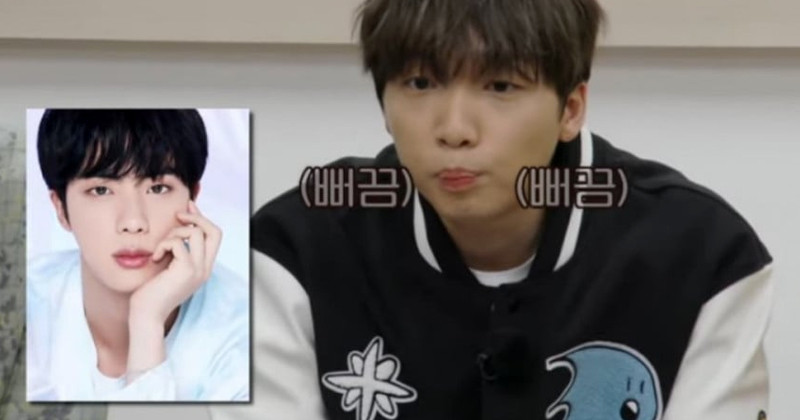 Jung Se Woon gets abandoned(?) by MONSTA Xand K.Will after failing to recognize BTS's Jin on 'The Game Caterers 2'.

On the recent episode of 'The Game Caterers 2', artists under Starship Entertainment gathered to play various games to win some latenight snacks. MONSTA X, Jung Se Woon, and K.Will were in a room together to play the 'person quiz' game, where players are shown photos of different famous celebrities and they have to shout out the correct celebrity name within a given time limit. During one moment, Jung Se Woon was shown BTS member Jin's face, but Jung Se Woon failed to recognize Jin and was unable to say a name out loud. 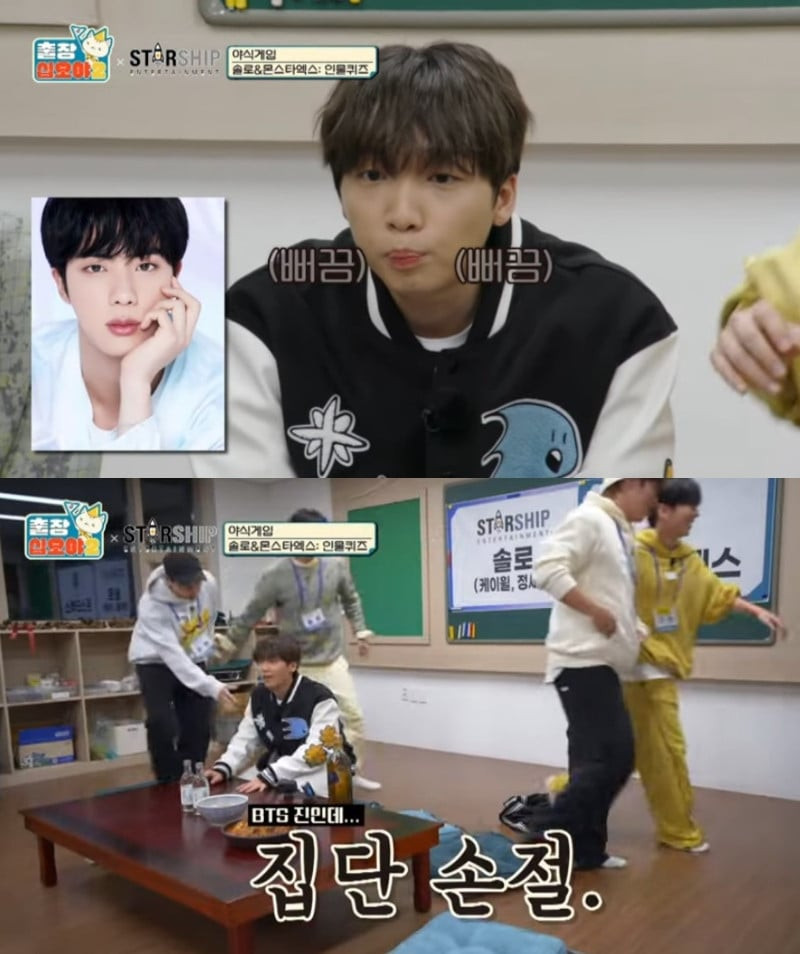 Seeing this, the MONSTA X members and K.Will were in shock, quickly attempting to leave the room and not associate themselves with Jung Se Woon who had just failed to recognize a member from BTS. The MOSNTA X members were heard saying, "Let's go, let's pack", as they quickly got up and scurried toward the door. A stunned Jung Se Woon looked up to the ceiling as he said, "It's very hot in here." 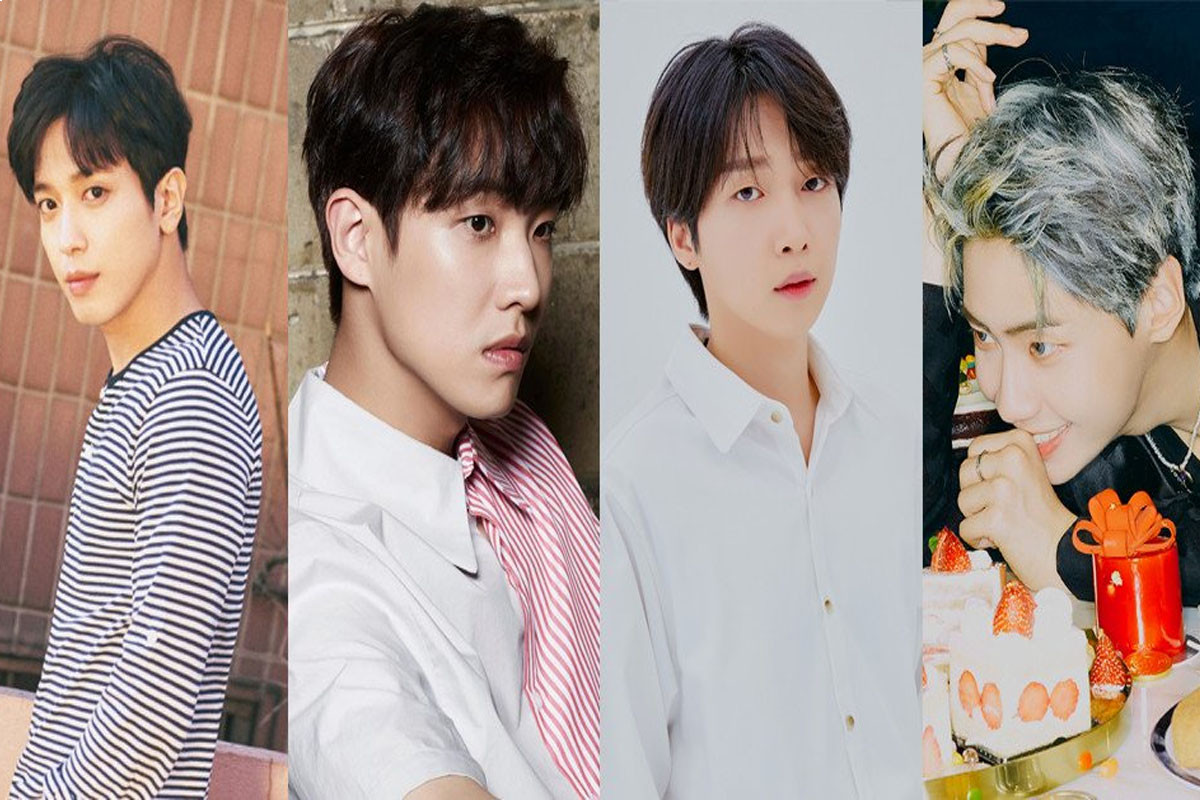