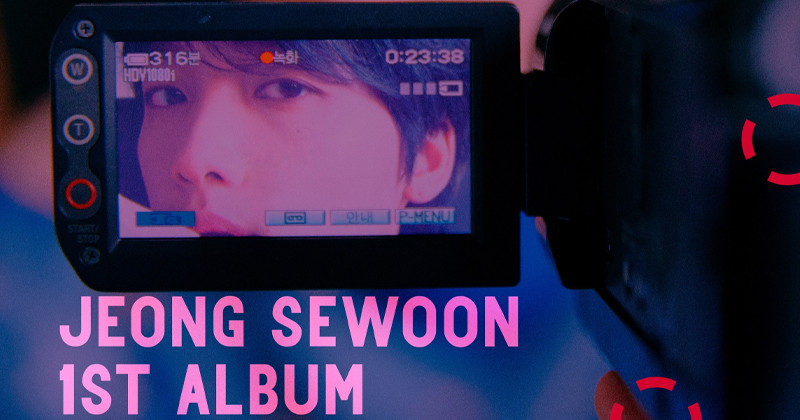 Singer Jeong Sewoon has announced his comeback to the music industry on January 6 next year with the 1st full-length album '24 PART 2'.

Starship Entertainment released a teaser image for Jeong Sewoon's first full-length album '24 PART 2' on their official SNS channel on December 15, announcing the news of his comeback in 2021.

The released image is pink-colored, creating a mysterious atmosphere with Jeong Sewoon's deep eyes seen through a camcorder screen. In addition, the first full-length album name '24 PART 2' and the release date '2020.01.06' are written, raising questions about the new album.

This will be Jeong Sewoon's first full-length album since his debut, and it comes about six months following '24 PART 1', which was released in July. The soloist, who has grown every comeback with his own color, is raising expectations from music fans, heralding a more mature appearance with the new album.

His agency said, "Jeong Sewoon will release his studio album '24 PART 2' after six months. We ask for your anticipation and interest in the musical growth of Jeong Sewoon, who will introduce the album in the new year."

Jeong Sewoon, who debuted in 2017 with 'Just U', has taken a step closer to the public as an artist by perfectly digesting various genres. In particular, his latest album '24 PART 1', which meant a new beginning for him, featured his more mature musical capabilities as he participated in the songwriting and composition, production of all songs. The title track 'Say yes' was loved by many for its comfort to young people wandering about their identity.

Attention is focusing on what kind of music Jeong Sewoon, who is also drawing attention from the entertainment industry with his musical talent, will present through his full album in 2021. 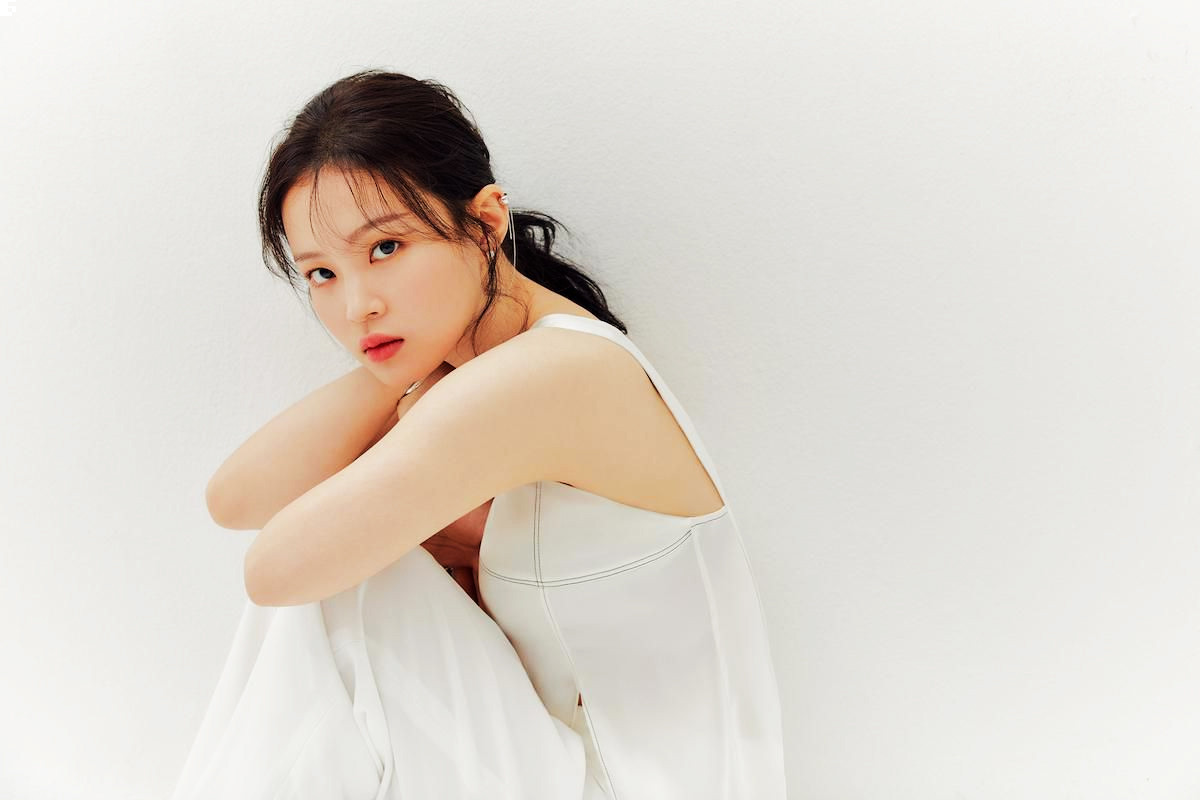 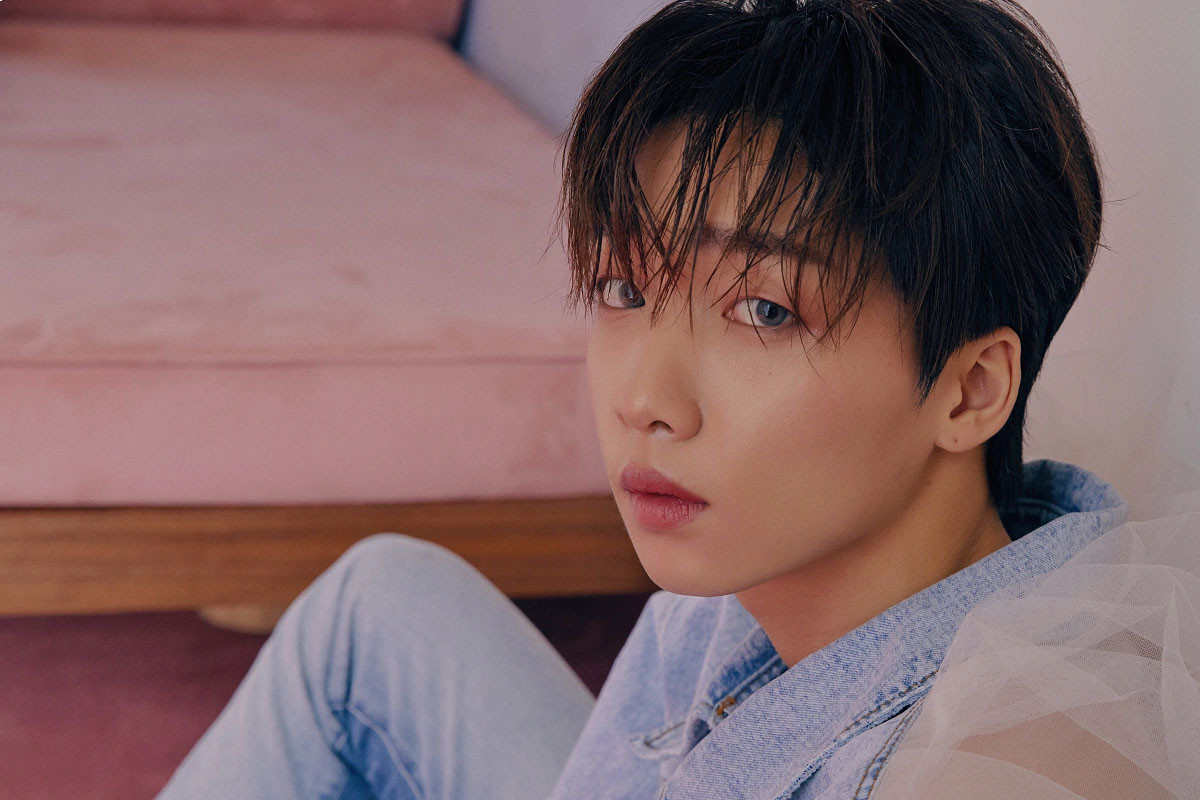 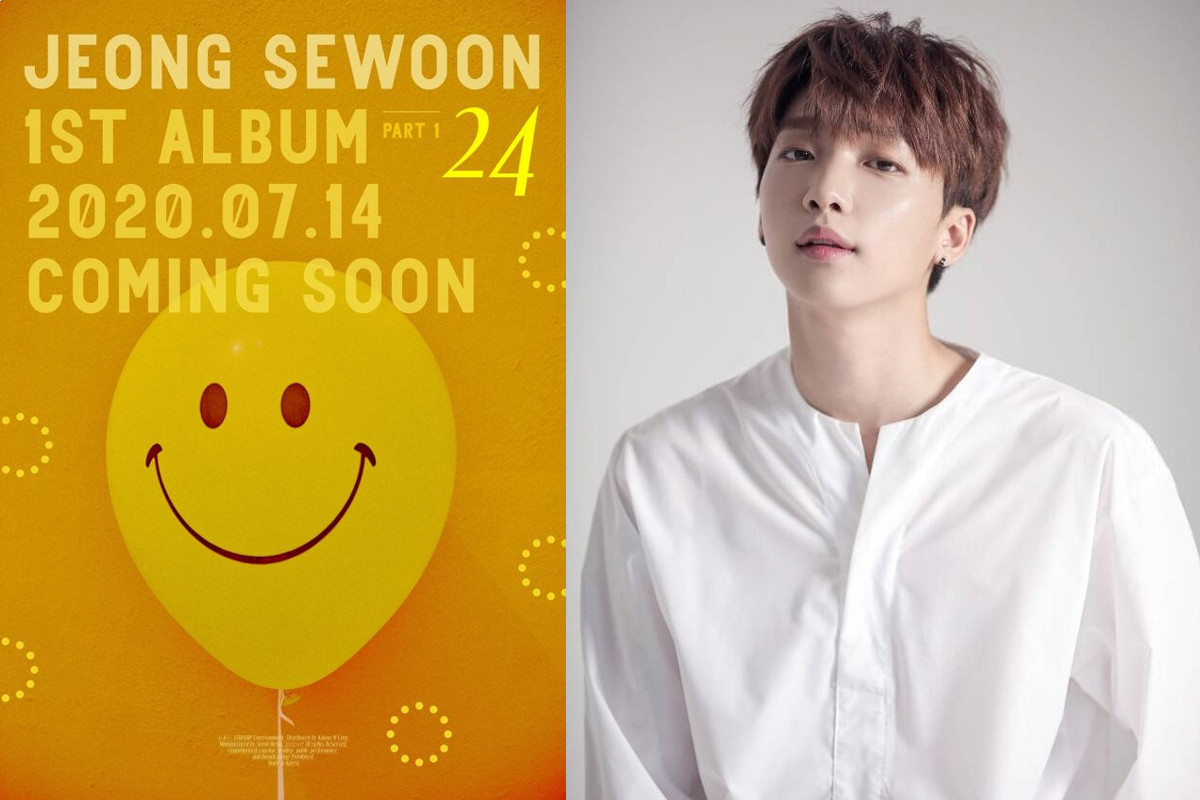 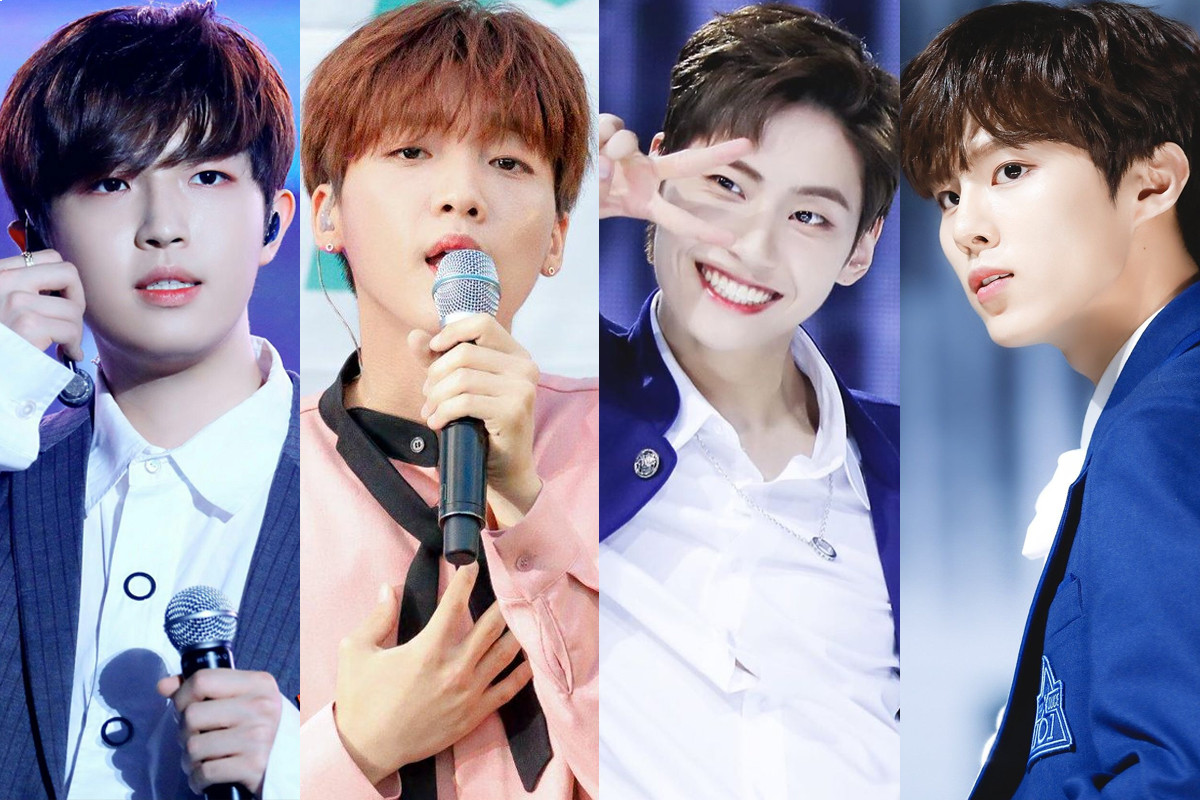