Jeon Somi's recently released teaser for her upcoming comeback "XOXO" is being compared to BLACKPINK's "Lovesick Girls" music video. Keep on reading for all the details.

On October 25, Jeon Somi released the teaser for the music video for "XOXO," which is the lead single from the first album of the same name. In the 28-second video, Jeon Somi is seen with the same blonde hair she had for "DUMB DUMB." Somi showed several costumes and exciting scenes despite the short teaser, which hyped viewers up for her comeback. 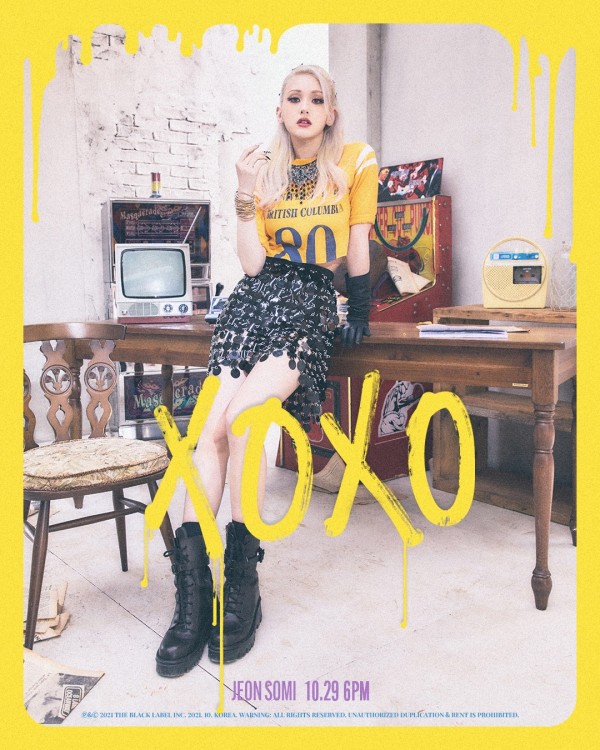 The line "The girl is back for sweet revenge" shows the concept is a girl who had fallen in love and is now looking for revenge. Although only a snippet of her song was heard, the song is expected to become a hit.

Another similarity that was brought up was when Jeon Somi was seen driving a pink convertible in the desert. BLACKPINK was seen doing the same in their "Lovesick Girls" music video. The cars look nearly identical, with the only difference being a slightly different shade of pink and decorations. Some wonder if YG Entertainment recycled the same vehicles for their artists.

How Did People React to the Similarities of Jeon Somi's 'XOXO' Comeback Teaser and BLACKPINK's 'Lovesick Girls' Music Video?

Many were divided after the similarities between the two videos were brought to light. Some slammed The Black Label for imitating Jeon Somi's YG Entertainment seniors and mocked the label for digging up old ideas from BLACKPINK's music video. It was pointed out that this is not the first Jeon Somi was accused of copying BLACKPINK. 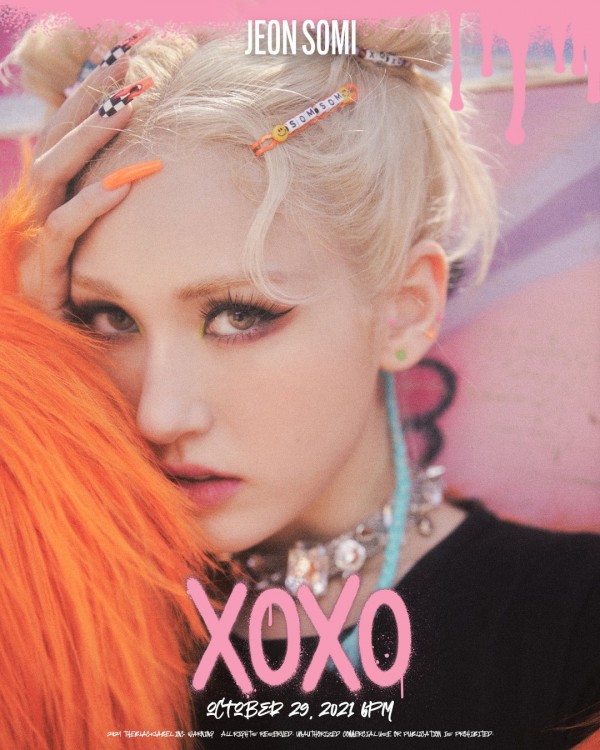 During her "DUMB DUMB" promotions, Jeon Somi was accused of copying the hairstyle, outfit, and higteen concept of BLACKPINK member Rosé.

However, many defended the idol and the label. People pointed out that other YG Entertainment was seen with a sledgehammer in their music videos, including iKON member Bobby and TREASURE member Haruto. Therefore, it is difficult to assume that The Black Label plagiarized Lisa's scene.

Others speculated that the similarities between the two videos were deliberate. Some hypothesized that there might be an "XOXO - Lovesick Girls universe," in which the two songs are connected due to similar concepts. 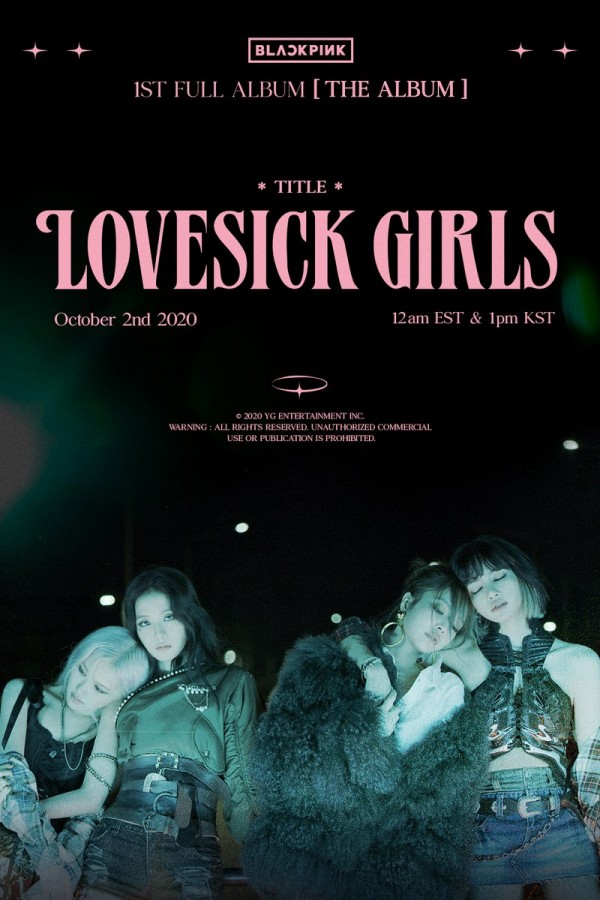