Is BLACKPINK Lisa Not POPULAR When Being Completely Absent on Most Searched Female Idols Lists? 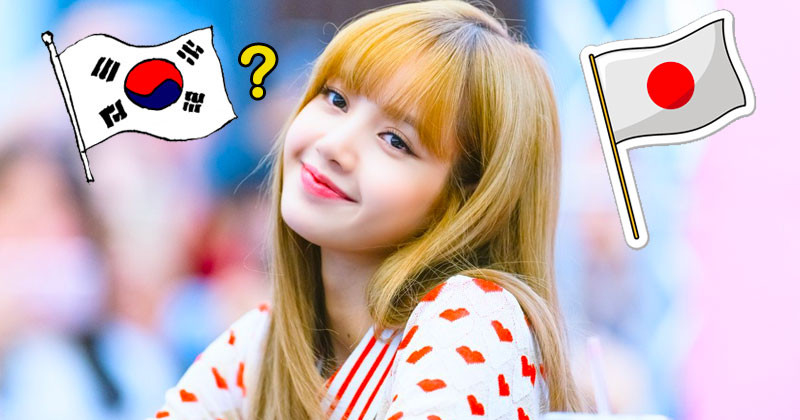 Earlier this month (Dec.), Google Data revealed their top most-searched idols in South Korea and Japan. BTS and TWICE dominated both lists. Surprisingly, not all of the BLACKPINK members were present.

Overall, on both lists, Lisa is not seen even with the top 25 positions.

Some people have taken extreme lengths to ridicule Lisa, saying that she is just another "hot girl on social media" and that her reputation is just based on social media rather than her activities as a member of one of the biggest girl groups in the world, BLACKPINK. Of course, this is just the minor opinions of some people because there is an actual fact that no individual member has the right to promote or have their own solo activities without the company's plans. This means all of the events or shows that Lisa attends are planned and scheduled for her, under the name of BLACKPINK. Besides, the main dancer has been invited to famous fashion shows mostly because of her title as the ambassadors for various world-wide brands. Not to mention that with the reputation of BLACKPINK, their influence on the fashion world is not undeniable.

People have also stated that Lisa's bright, modern personality does not suit the taste of Japanese fans and the country's general public, meaning it makes sense that Lisa is not among the top-searched idols in that region. In South Korea, Jennie is arguably their most well-known member, and there is still a bias against foreign idols by Koreans.

But just because Lisa does not appear in both lists does not mean she is not popular. Lisa is the most followed K-pop idol on Instagram, with over 43.4 million followers as of press time. Back in 2019, Lisa was seen in attendance at the Celine Fashion Show for Men's Spring Summer 2020 Collection in France for Paris Fashion Week. After she published a photo of her with a Celine bag, the global searches for that item increased by 66%.

Additionally, Lisa was named the third most beautiful face in the world by TC Candler in 2019, proving her overall popularity worldwide.

BLACKPINK’s Lisa Reveals The Member She Is Closest To

During an interview on Line TV, Lisa was asked various questions, one of which was, “Which member that you’re closest to the most?” When Lisa got asked this question, she began by stating that she’s close to all the members.

However, if she had to pick one member, then she would pick Rosé since they’re the same age and can talk about everything with each other.

Lisa and Rosé have spent many days at their dorm together, which helped strengthen their bond.

Lisa also shared that if they want to have a meal, then they would just go and then immediately come back to their dorm. 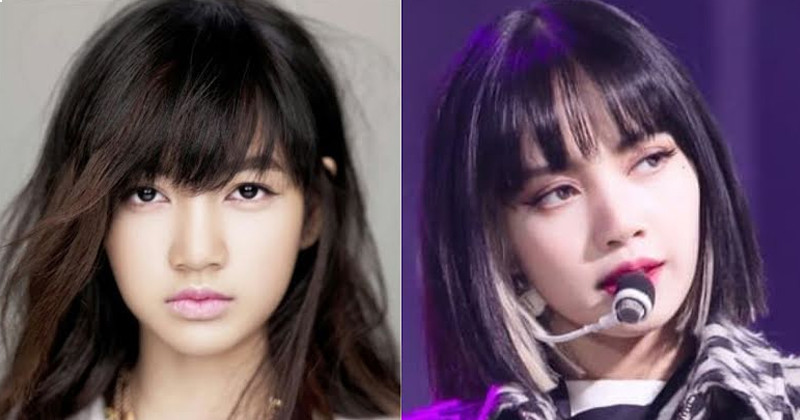 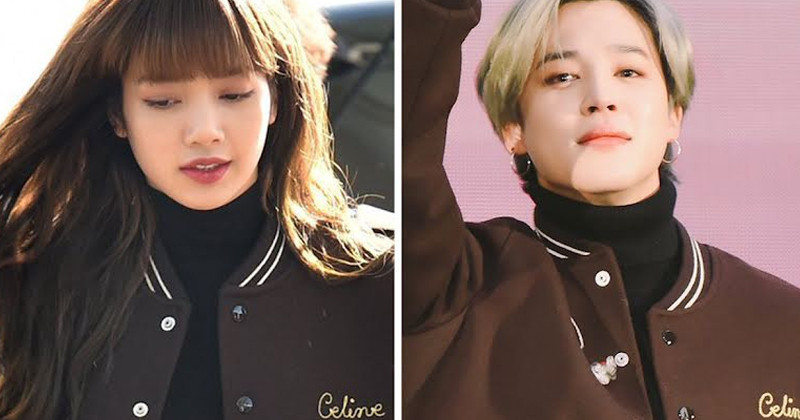 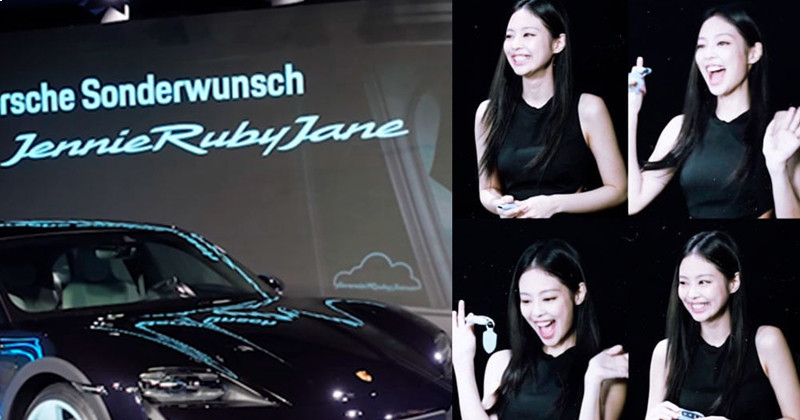 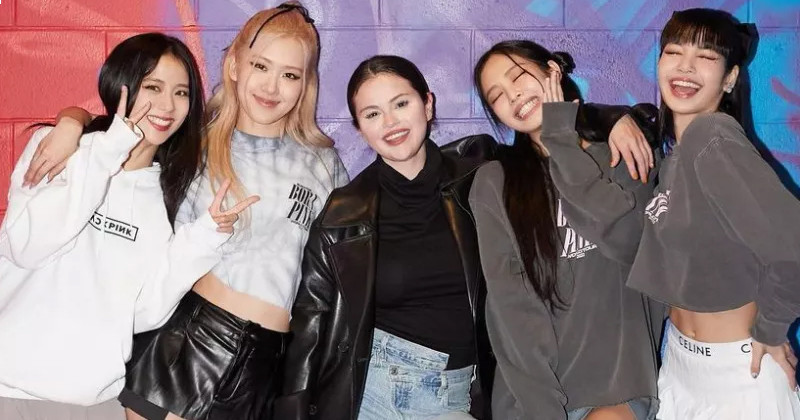 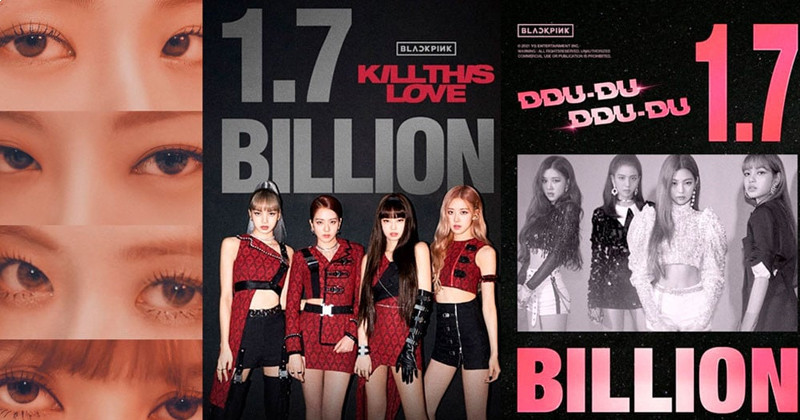