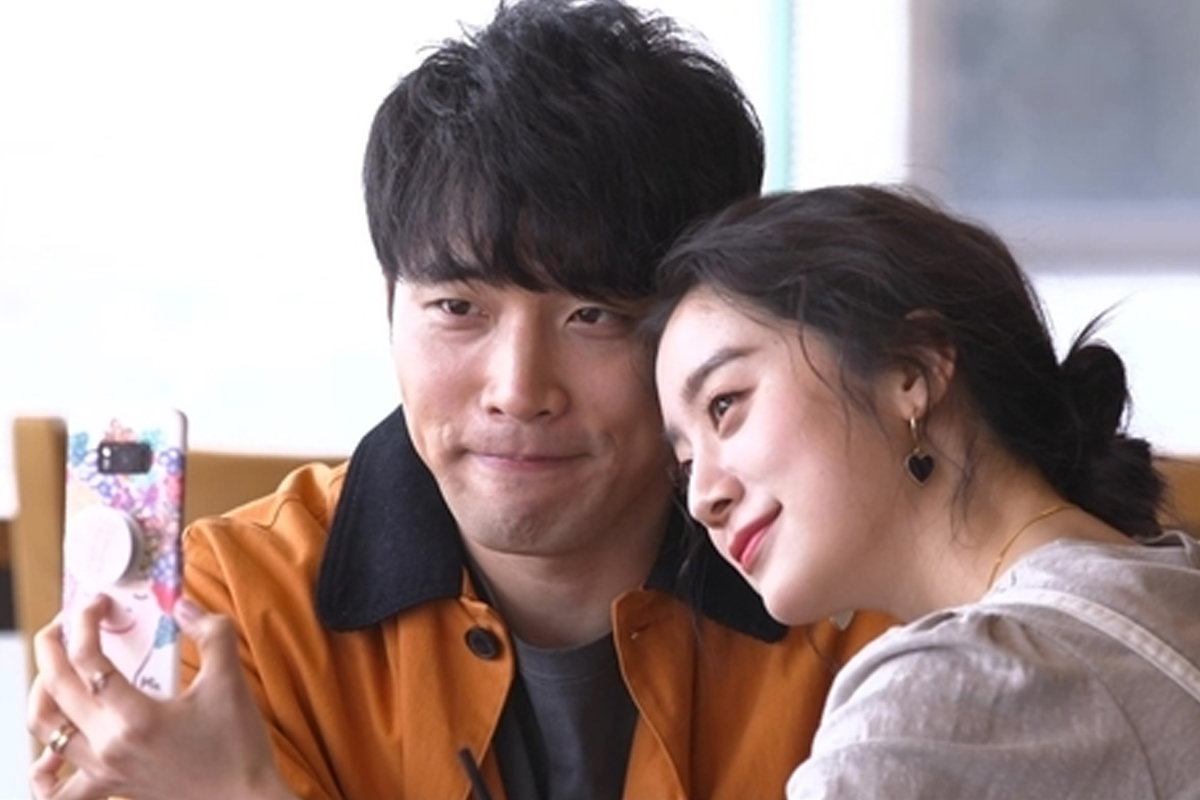 Hyerim, 28, a former member of legendary girl group Wonder Girls, will tie the knot with Shin Min Chul, 34, a taekwondo...

Hyerim, 28, a former member of legendary girl group Wonder Girls, will tie the knot with Shin Min Chul, 34, a taekwondo fighter, on July 5 after seven years of dating.

Earlier, an entertainment industry official familiar with both sides said that the two have recently set a date for their marriage after nurturing their love for a long time.

After that, Hyerim's agency RRR Entertainment told Newsen on May 1 that Hyerim will get married to Shin Min Chul on July 5.

They added that details of the wedding are still under discussion as there are several issues such as the COVID-19 pandemic.

Hyerim has been dating Shin Min Chul for seven years, as she shared through MBC's entertainment show 'Don't Be Jealous', which reveals her sweet daily life.

Hyerim and Shin Min-chul, who have met since 2013, are set to begin full-fledged wedding preparations as the wedding date is confirmed. This means Hyerim will become the second member of Wonder Girls to get married after Sunye, who married in 2013 and became a mother of three.

The bridge between the two is Hyerim's father. Hyerim's father, a former taekwondo fighter, was also a mentor for Shin Min Chul. He invited the two to an event gathering. The two were attracted to each other as soon as they saw each other for the first time, and their relationship began when Hyerim sat in front of Shin Min Chul.

Hyerim joined Wonder Girls in 2010 when they were promoting '2 Different Tears', and shared the second heyday of her group. She added a new color to Wonder Girls with her unique voice. After Wonder Girls' disbandment in 2017, she devoted herself to her studies along with her personal activities.

Hyerim joined hands with RRR Entertainment, an agency founded by Yubin, who was also a member of Wonder Girls, after the end of their exclusive contract with JYP Entertainment. Hyerim, who showed her talent in many ways, is at a turning point in her life. Expectations are high on what kind of activities she will carry out after her marriage.

Hyerim wrote in a handwritten letter when news of her romantic relationship with Shin Min Chul emerged, "I want to talk about my personal life for the first time. Well, I have a connection that I want to share my precious moments with, from the beginning to the end of my day."

Born in 1986, Shin is six years older than Hyerim, who was born in 1992. A former taekwondo major at Kyung Hee University, he is currently the head of Extreme Taekwondo team 'Mirme'. He used to be the captain of the taekwondo demonstration team 'Korean Tigers' and 'Kukkiwon Taekwondo', and won the MVP award in the taekwondo gymnastics category at the World Taekwondo Hanmadang event in 2016. 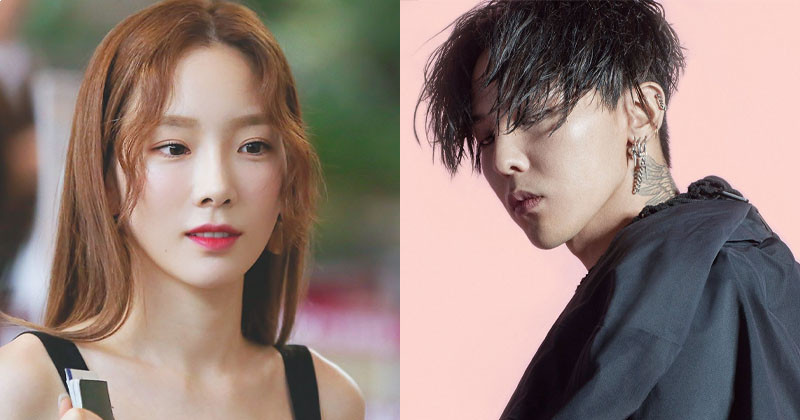