HYBE has shared its plans for the company and artists in 2023!

On November 10, HYBE hosted its “2022 HYBE Briefing With the Community” via their YouTube channel where updates about the company and future plans were presented to a global audience.

HYBE CEO Park Ji Won started off the briefing with the exciting announcement that HYBE LABELS JAPAN’s first boy group &TEAM will be making their debut on December 7. 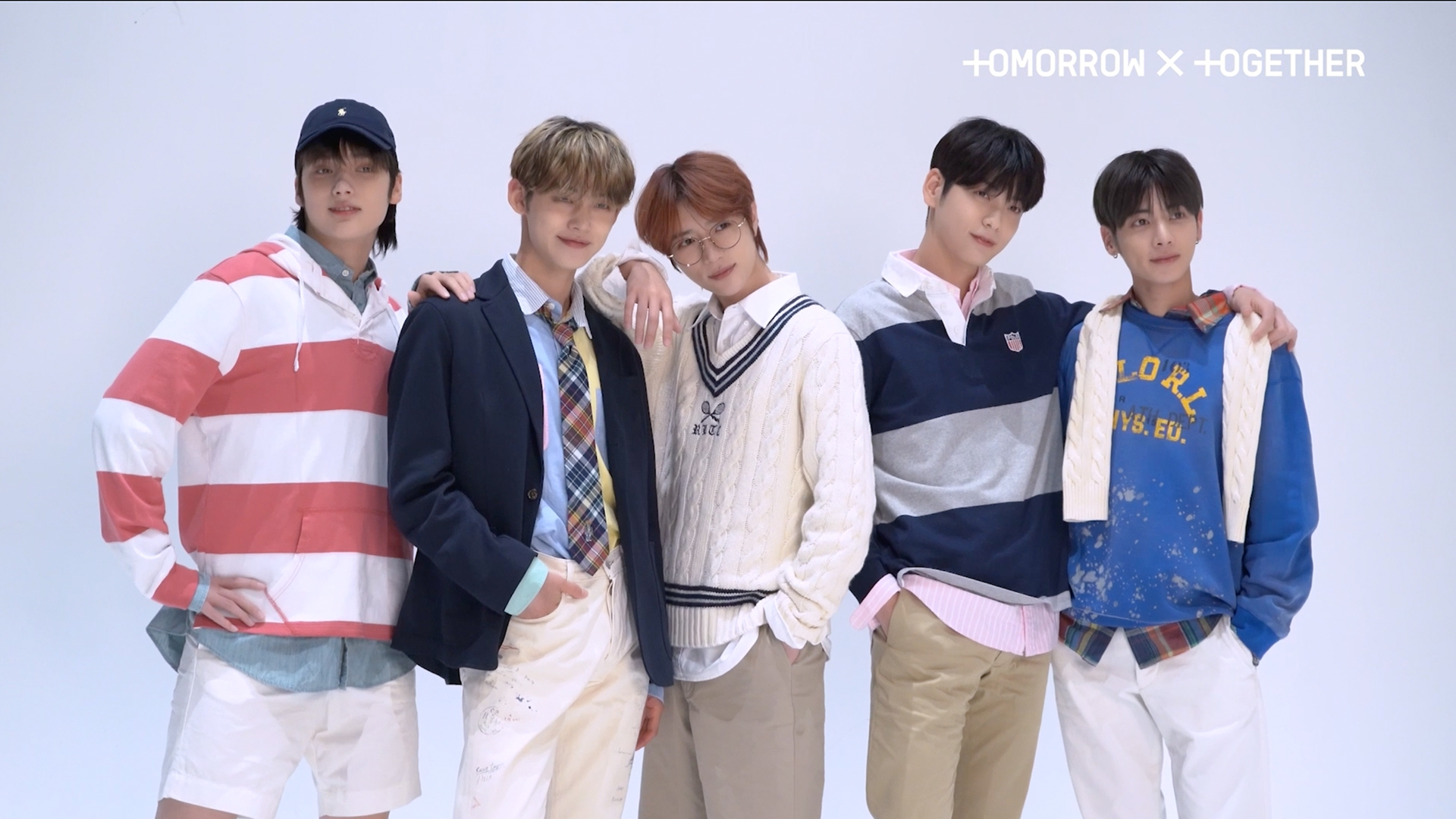 Following the announcement, it was revealed that TXT will be making a comeback in January 2023 with their fifth mini album, kicking off the year to great excitement and fanfare. 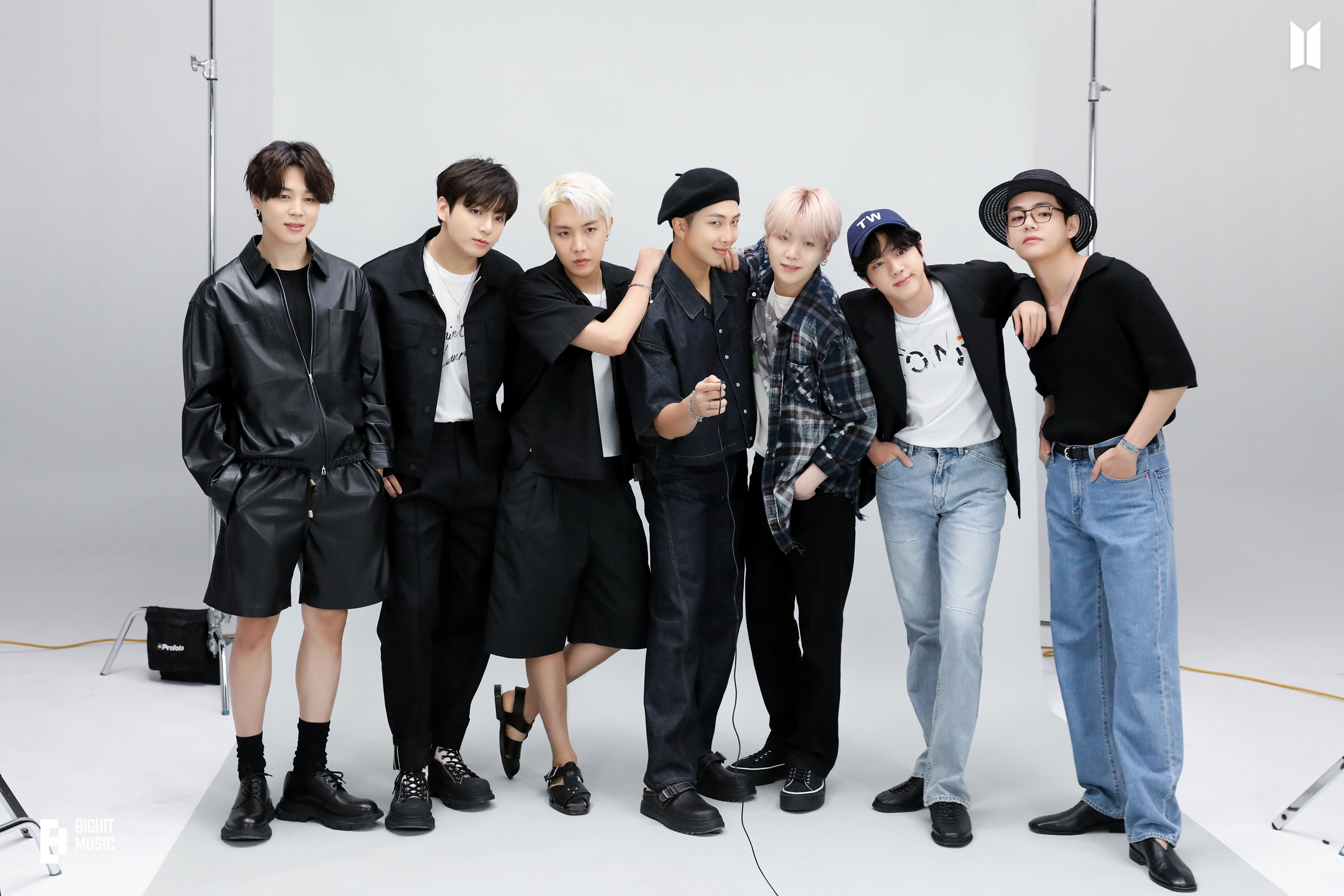 After the official report of BTS’s Jin‘s upcoming military enlistment, it was stated that BTS will be focusing on individual activities. “Please give lots of encouragement and interest for BTS’s activities,” Park Ji Won was sure to add. 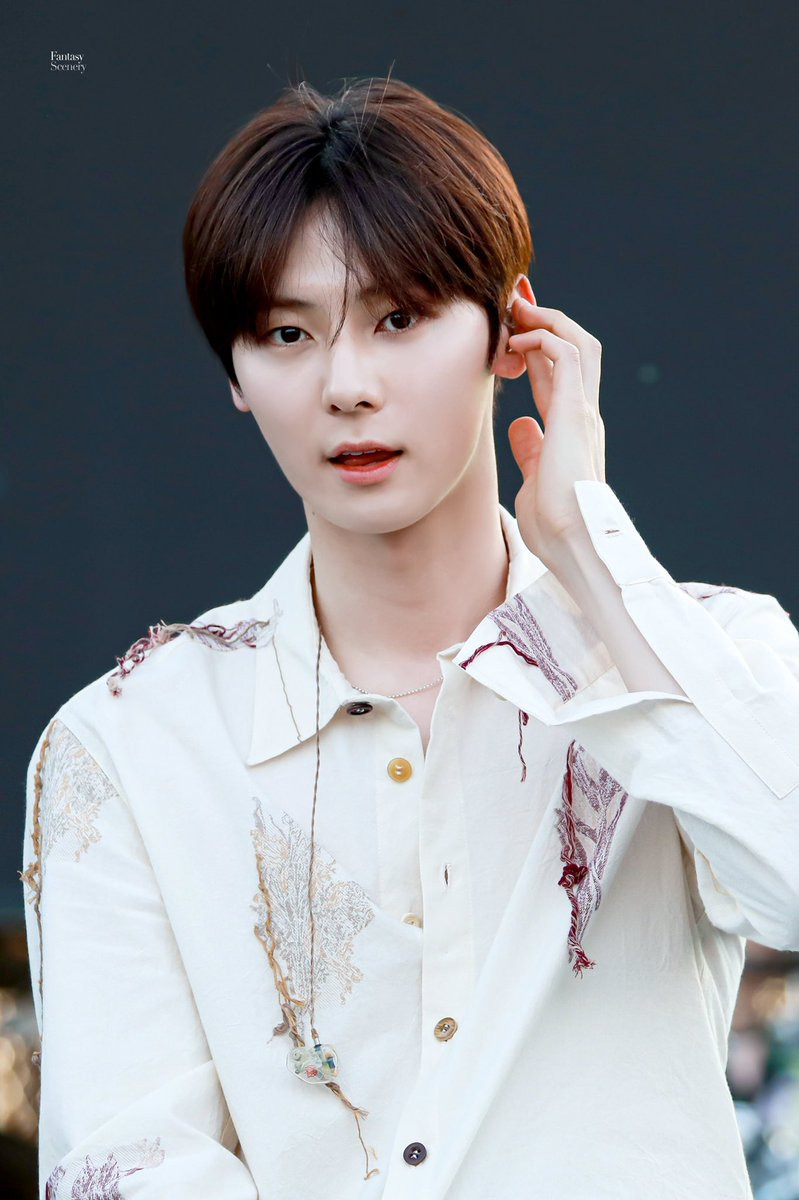 In addition to his appearance in the drama “Alchemy of Souls Part 2,” actor and singer Hwang Minhyun was revealed to be in the midst of preparing for his first solo album since the disbandment of NU’EST. 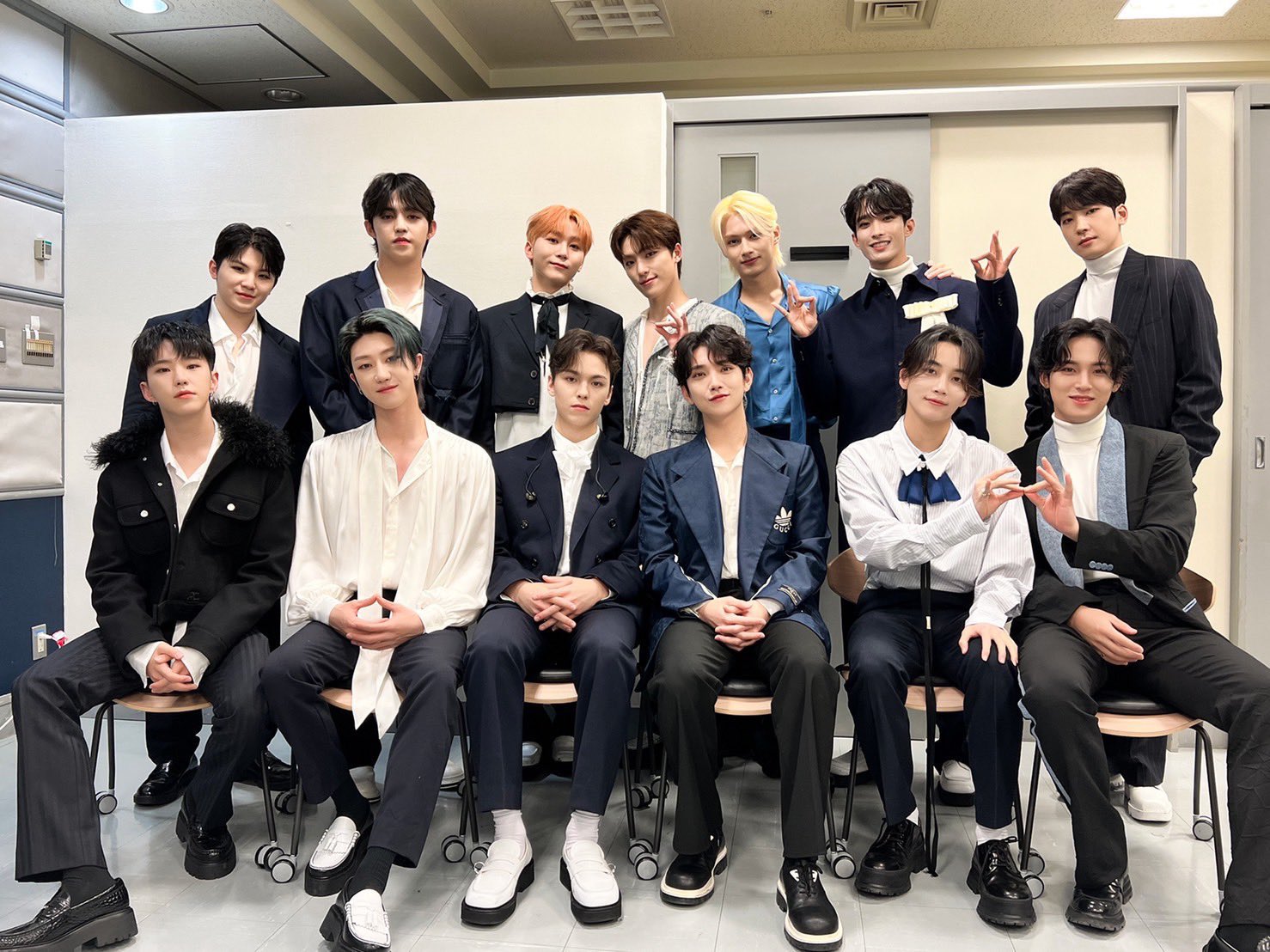 SEVENTEEN and fromis_9 are also working hard in order to be able to release new music within the first half of 2023. PLEDIS Entertainment further hinted at plans to debut a new boy group. 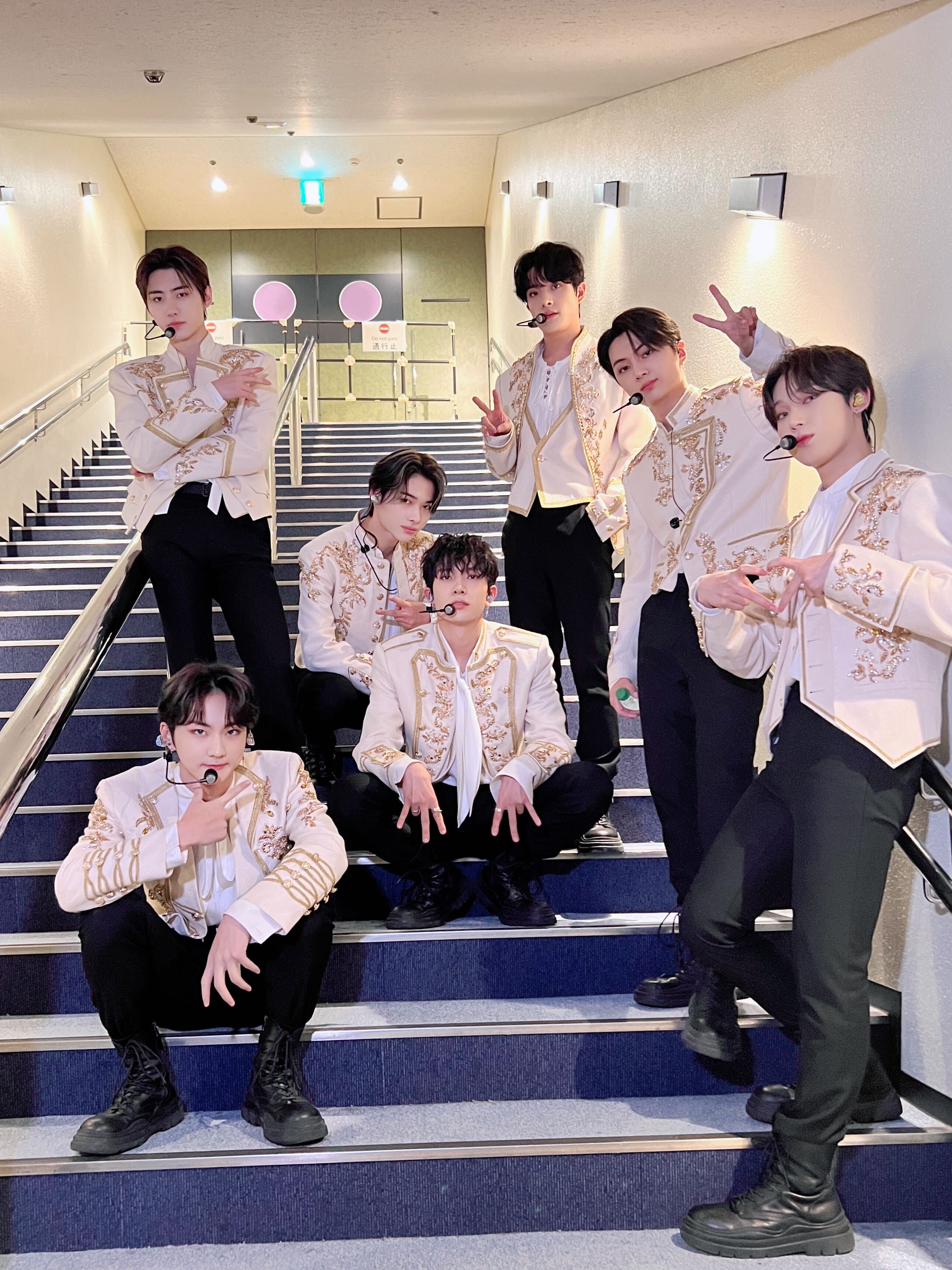 Furthermore, BELIFT LAB is preparing for the second season of the survival reality show “I-LAND,” through which they hope to find another group of talent to form a new idol group. Previously, the first season brought forth the seven-member boy group ENHYPEN. On the topic of “I-LAND 2,” BELIFT LAB stated, “We are in the midst of production with the goal of going on-air within the first half of next year.” ENHYPEN also has plans to release a new album following their world tour, which is scheduled to continue until early next year. 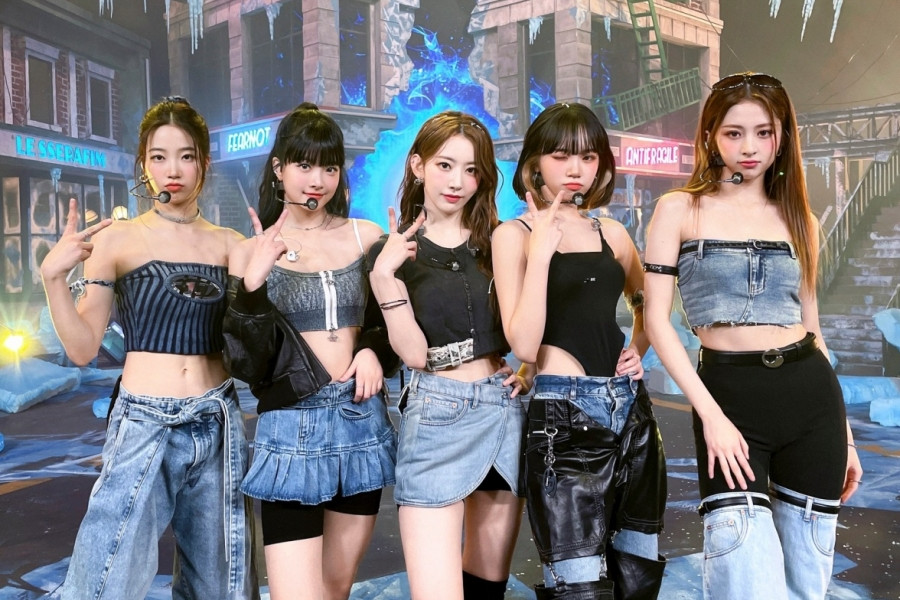 Meanwhile, LE SSERAFIM is gearing up for a world tour that will take the girl group to various regions in Asia, North America, and more.

Amidst all of this, it was further revealed on ADOR’s official social media that NewJeans will be releasing a B-side track from their upcoming single album “OMG” on December 19 ahead of the album’s January 2023 release. 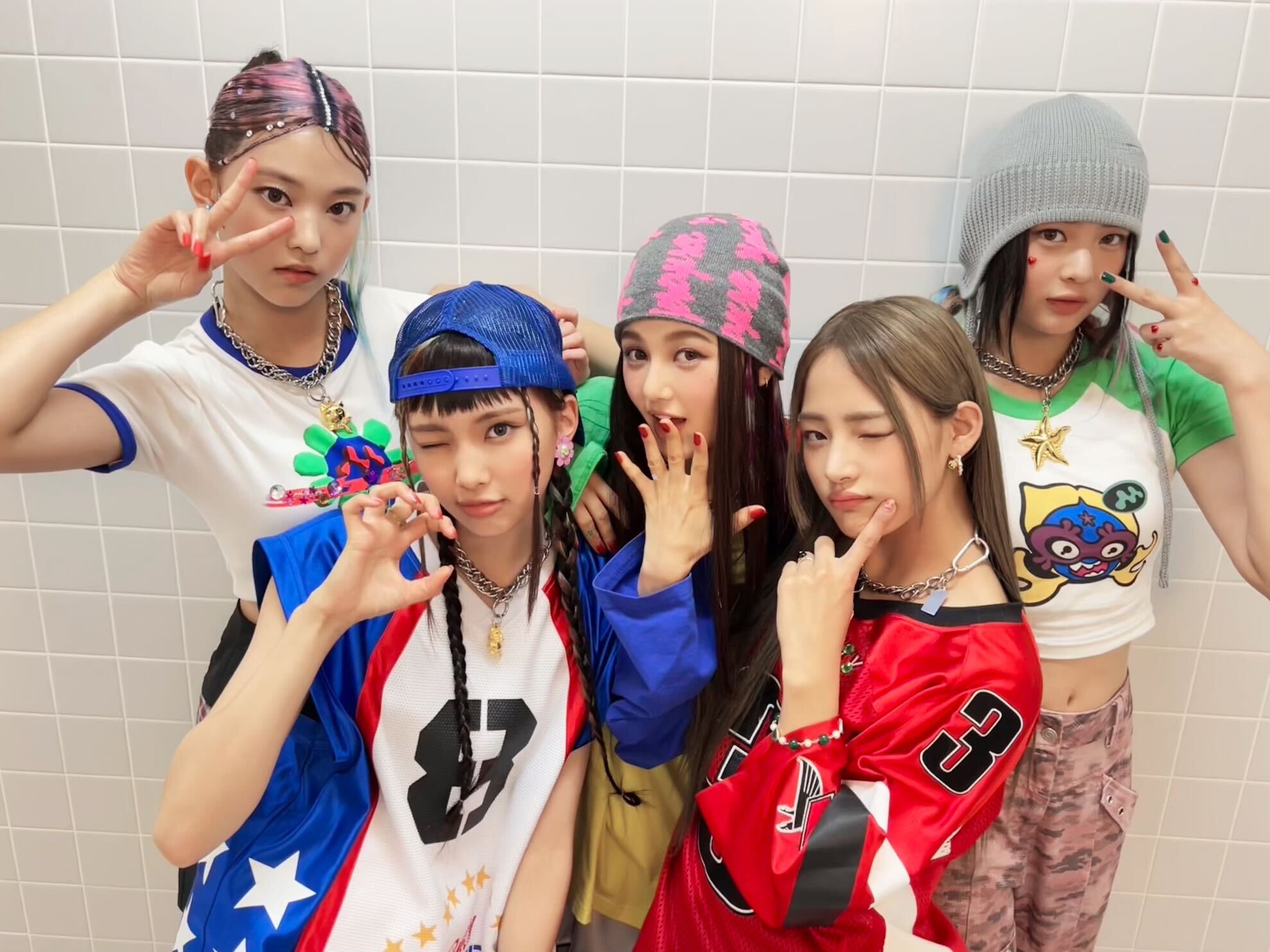 What are you most looking forward to in 2023? 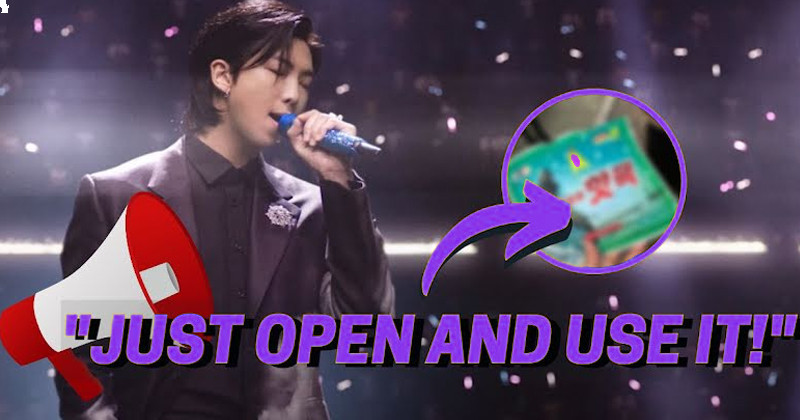 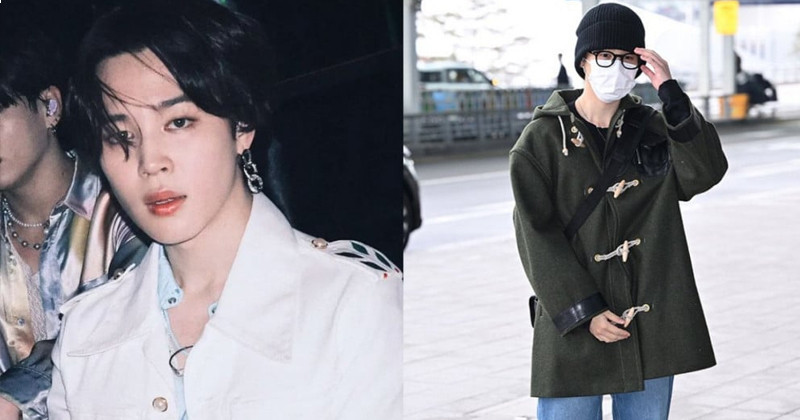