In a recent article published by Harper's Bazaar Korea, the publication selected the most legendary fancams by female idols.

These are the Most Legendary Fancams of Female Idols, According to Harper's Bazaar

On Wednesday, Jun. 16, Harper's Bazaar Korea shared an article naming the most iconic fancams of female idols. In the article, they note that these are legendary fancams that everyone has watched, and the chances of not having seen them are incredibly slim.

The first fancam mentioned is a fancam of BLACKPINK Rosé during the group's "Kill This Love" performance at Coachella back in 2019.

At the time, BLACKPINK made headlines as the first K-pop girl group to perform at Coachella Music Festival in California, the United States.

During their set, BLACKPINK performed their hit songs, such as "DDU-DU DDU-DU," "Forever Young," and "Don't Know What To Do." However, Rosé's presence during their performance of "Kill This Love" caught people's eyes. The idol is seen dancing beautifully in her fancam, with her long hair flowing in the wind.

Many joked that Rosé's hair is the fifth member of BLACKPINK with how in sync her locks were with the song!

The second on the list of legendary fancams is of Baek Yerin back in 2017 during a music festival.

In the fancam, she is seen performing her unreleased song, "Square." The fancam went so viral in South Korea that it even sparked two hashtags — #BaekYerinFancam and #GreenOnePiece_BaekYerin.

The music festival was outdoors, and the weather was not good. Despite that, Baek Yerin danced and sang, and her green dress swaying in the wind as she performed mesmerized viewers. It was a day when the song lyrics, Baek Yerin's voice, clothes, and wind all worked together in harmony!

The third and final fancam mentioned by the publication is Suzy's fancam for "Love Song." At the time, the idol was still promoting with Miss A. Despite "Love Song" being a b-sidetrack, the song garnered attention thanks to this Suzy fancam. It is so well-loved that many believe that it is a video that shows why Suzy needs to be on stage!

Suzy has always had her fancams go viral, but this is considered her most legendary one. The fancam was first uploaded in 2015. Despite how old the fancam is, the video still gains comments every day. It is almost hard to believe the fancam was from six years ago! It just goes to show how popular Suzy and this video are. Hopefully, fans can see Suzy make her idol come back soon.

Which fancam is your favorite? Tell us in the comments below! 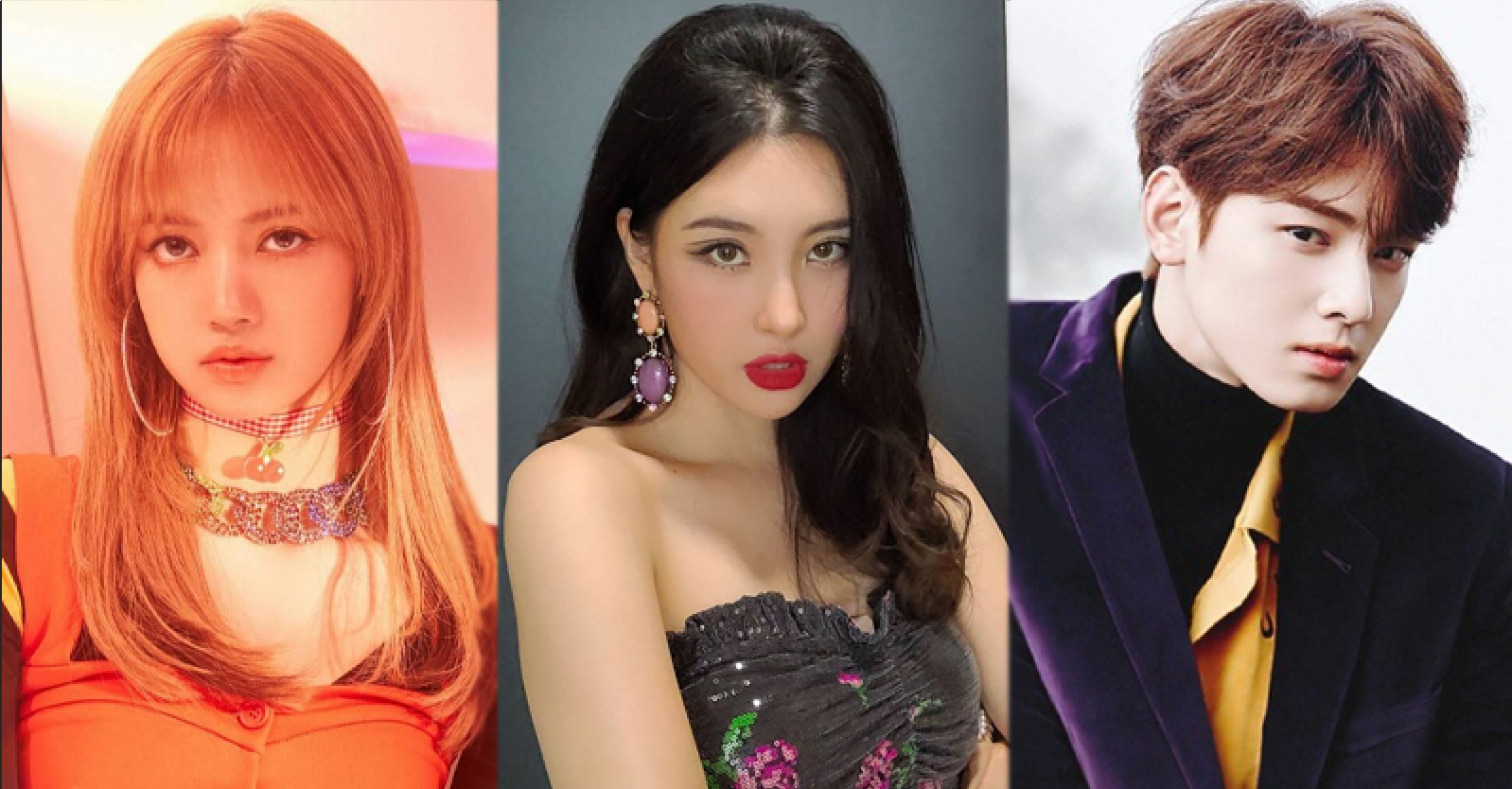