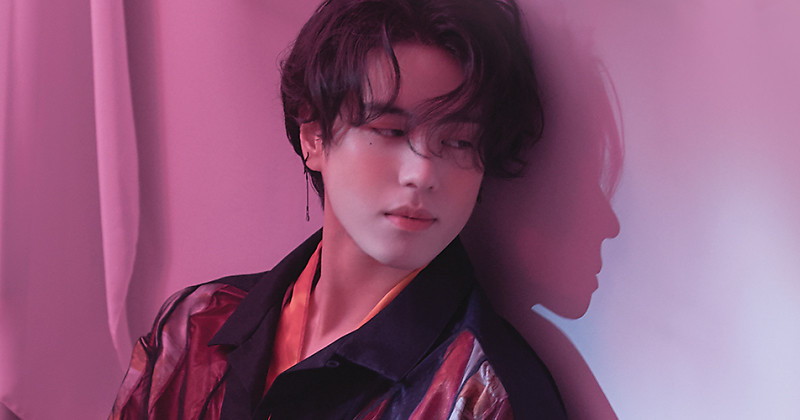 Yugyeom of boy group GOT7 will reportedly leave his current agency, JYP Entertainment, after his eclusive contract expires.

Responding to the information, JYP Entertainment said, "We are still discussing the contract in various ways, and we will let you know when we finalize our position."

The exclusive contracts of GOT7 members, who debuted in 2014, with their agency JYP will all expire this month. Amid rumors of another member - Jinyoung's transfer to BH Entertainment recently, questions about GOT7's future activities are rising as Yugyeom also moves to AOMG.

If the members have different agencies, they will have difficulty in participating in group activities. If GOT7 members continue to leave the agency, it will be difficult to ensure a smooth future for the group.

JYP has held individual meetings with all seven members of GOT7 and is discussing various options. Even if the members' agencies are different, they can still work together as GOT7.

GOT7 is a seven-member multinational boy group composed of JB, Mark, Jackson, Jinyoung, Youngjae, BamBam, and Yugyeom. They received positive responses from the start. 'Just Right', 'Lullaby', 'Hard Carry', 'Not By the Moon', 'Girls Girls Girls Girls' and many of their other songs were greatly loved by global fans.