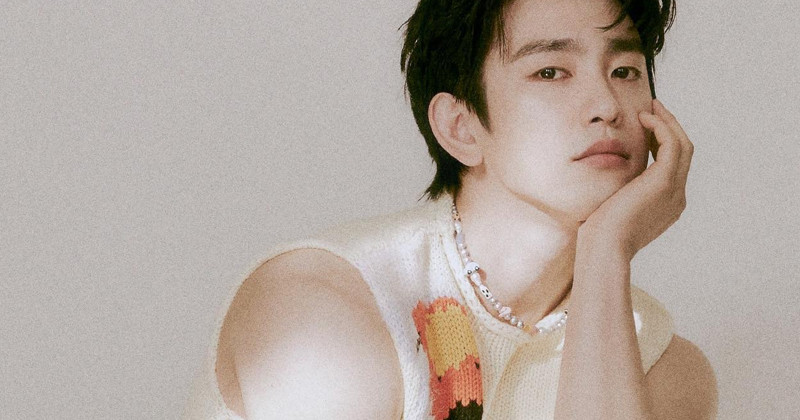 GOT7’s Jinyoung has finally confirmed the release date for his highly-anticipated solo album!

Back in November, Jinyoung’s agency BH Entertainment shared that the artist would release a solo album in the new year.

Keeping true to his word, at the end of the day on January 6, Jinyoung took to Instagram to unveil three new teasers for his first solo album “Chapter 0: WITH”! Along with two gorgeous photos of himself, the newly released schedule teaser confirms the album’s release date as January 18. Check out Jinyoung’s first teasers below! 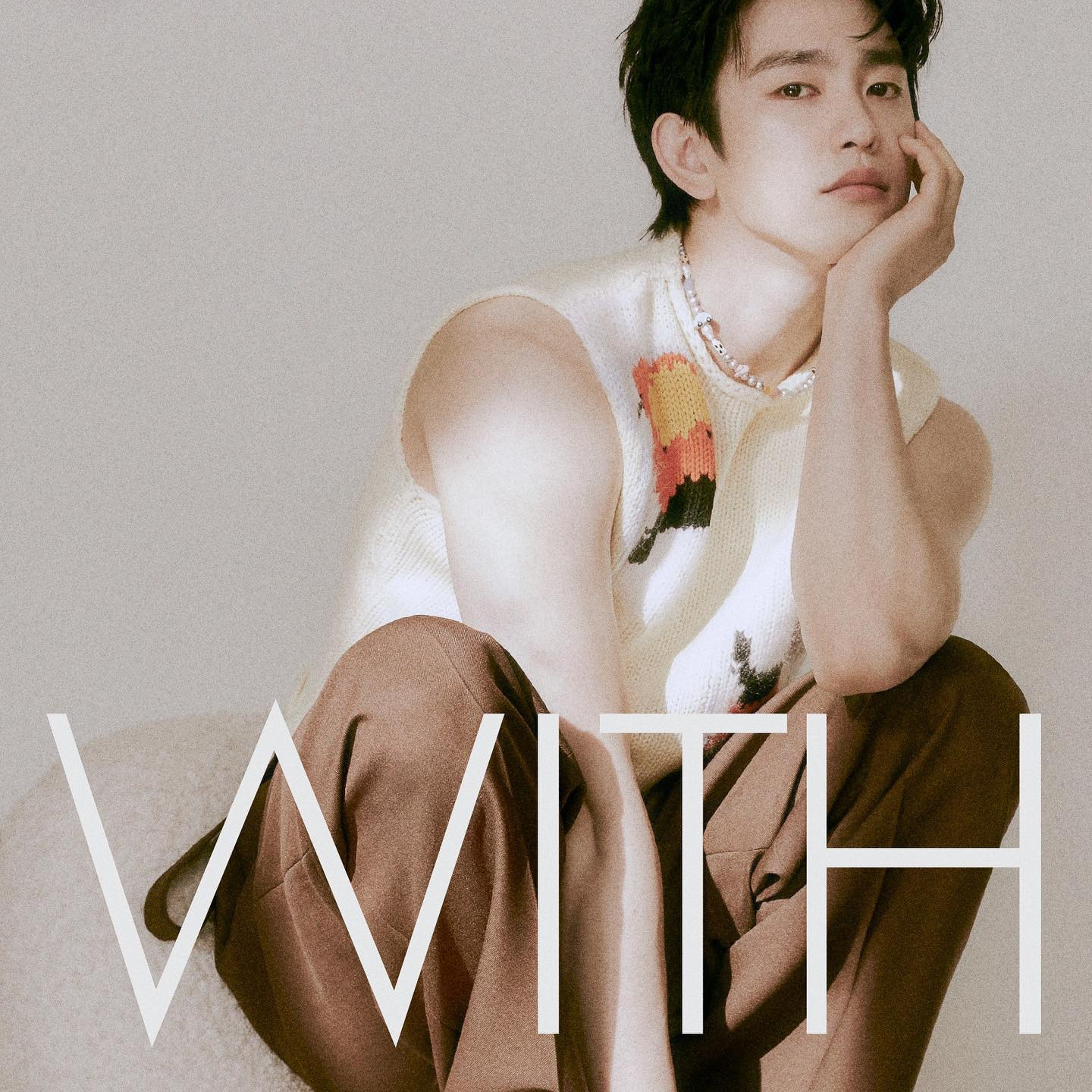 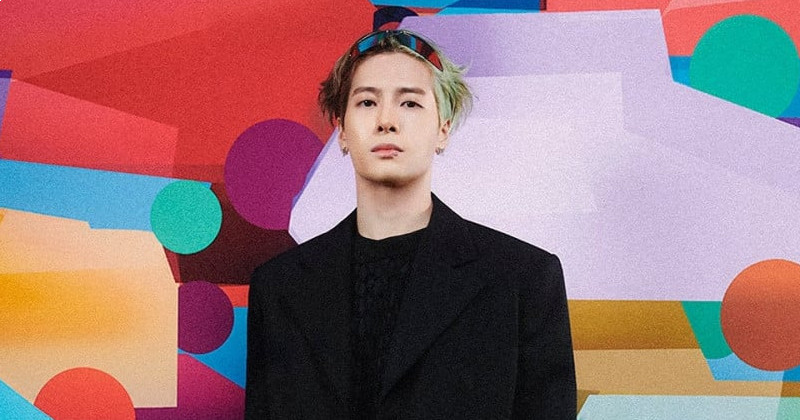 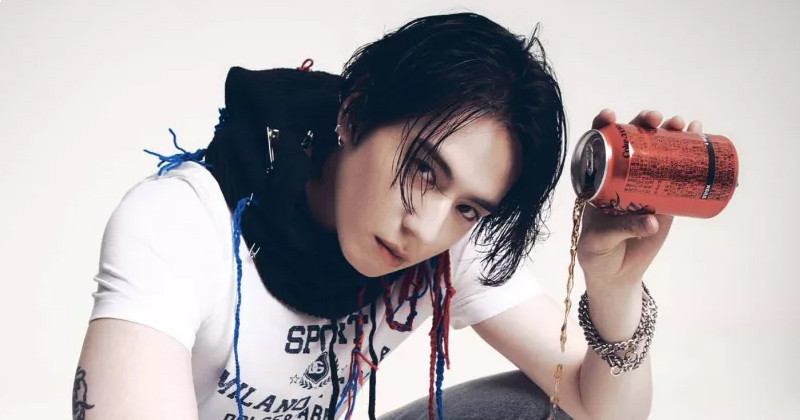 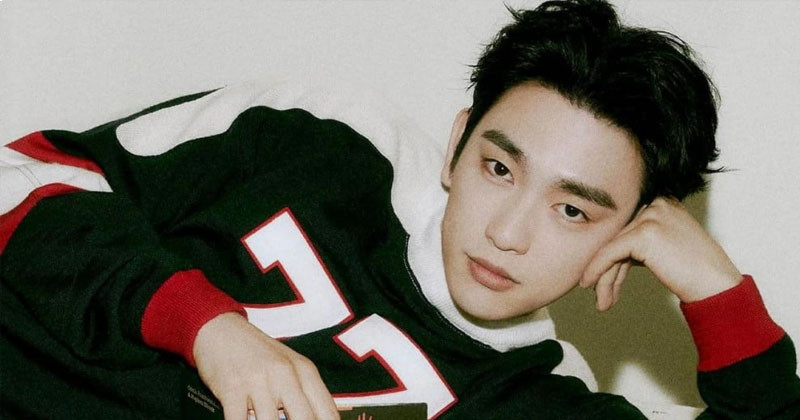 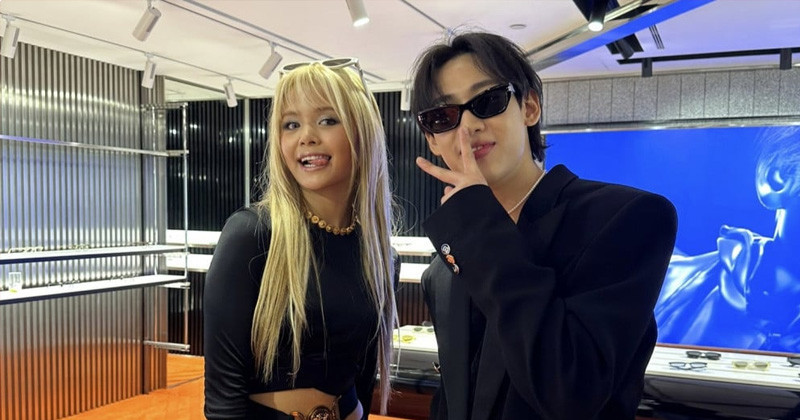 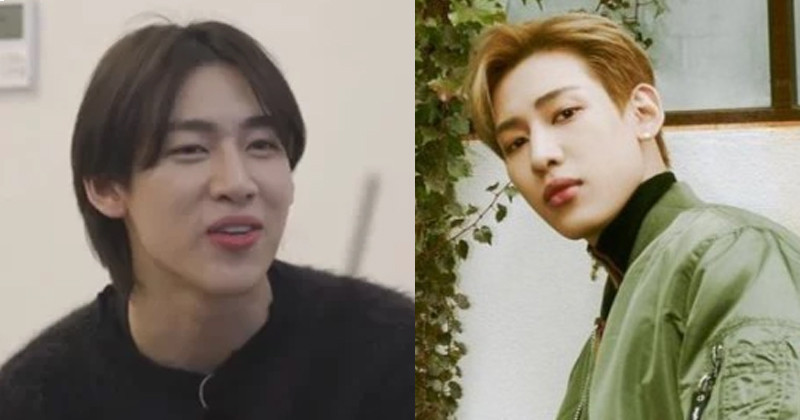 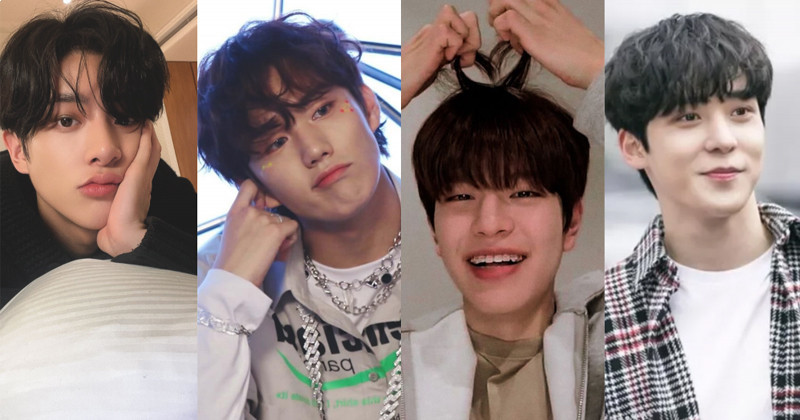