GOT7 Bambam, NCT, and TWICE Included in the 'Worldwide Top 5 Twitter Spaces' Among the Top 5 most popular Twitter Spaces in the world in the previous months, three out of them are revealed to belong to K-pop artists, and those are Spaces of GOT7 Bambam, NCT, and TWICE.

Twitter Spaces is the latest medium where users can have live audio conversations on Twitter. Launched on May 4, the platform is open to the public, and people can easily join or make a Space of their own. A user needs to have at least 600 followers to host a Space. 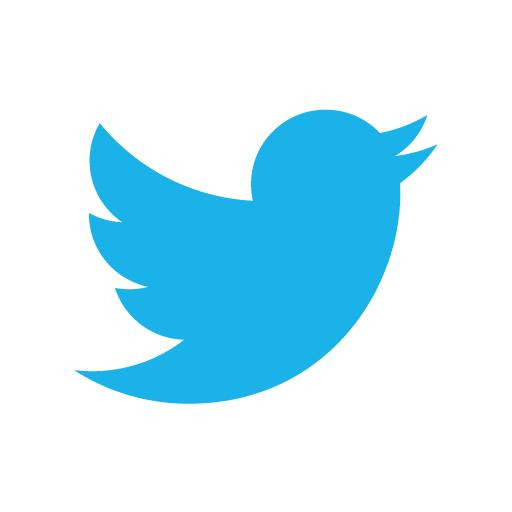 Space can have up to 11 speakers at the same time, including the host. There will be no limit on the number of listeners, so anyone can join as long as the Space is ongoing.

Since it was released, several K-pop artists took advantage of the platform to better communicate and get closer to the fans.

GOT7 Bambam, NCT, and TWICE are the K-pop Artists with the Most Popular Twitter Spaces in the World

On July 8, Twitter unveiled the Top 5 Twitter Spaces with the most listeners as of June 30. As mentioned above, GOT7 Bambam, NCT, and TWICE occupied three spots on the list.

Sitting at No. 1 is GOT7 Bambam (@BamBam1A). The "riBBon" singer achieved the record for the most-listened-to Space since launch. Bambam's first Twitter Space took place on June 9. It was noted for its interactive Q&A with fans, who were able to ask questions to the GOT7 rapper themselves.

In third place is NCT (@NCTsmtown), who was the first K-pop artist to host a Twitter Space even before its official launch on May 4.

The boy group's Space, which occurred on March 11, garnered the highest number of listeners worldwide at that time, despite the platform still being in beta in that month. 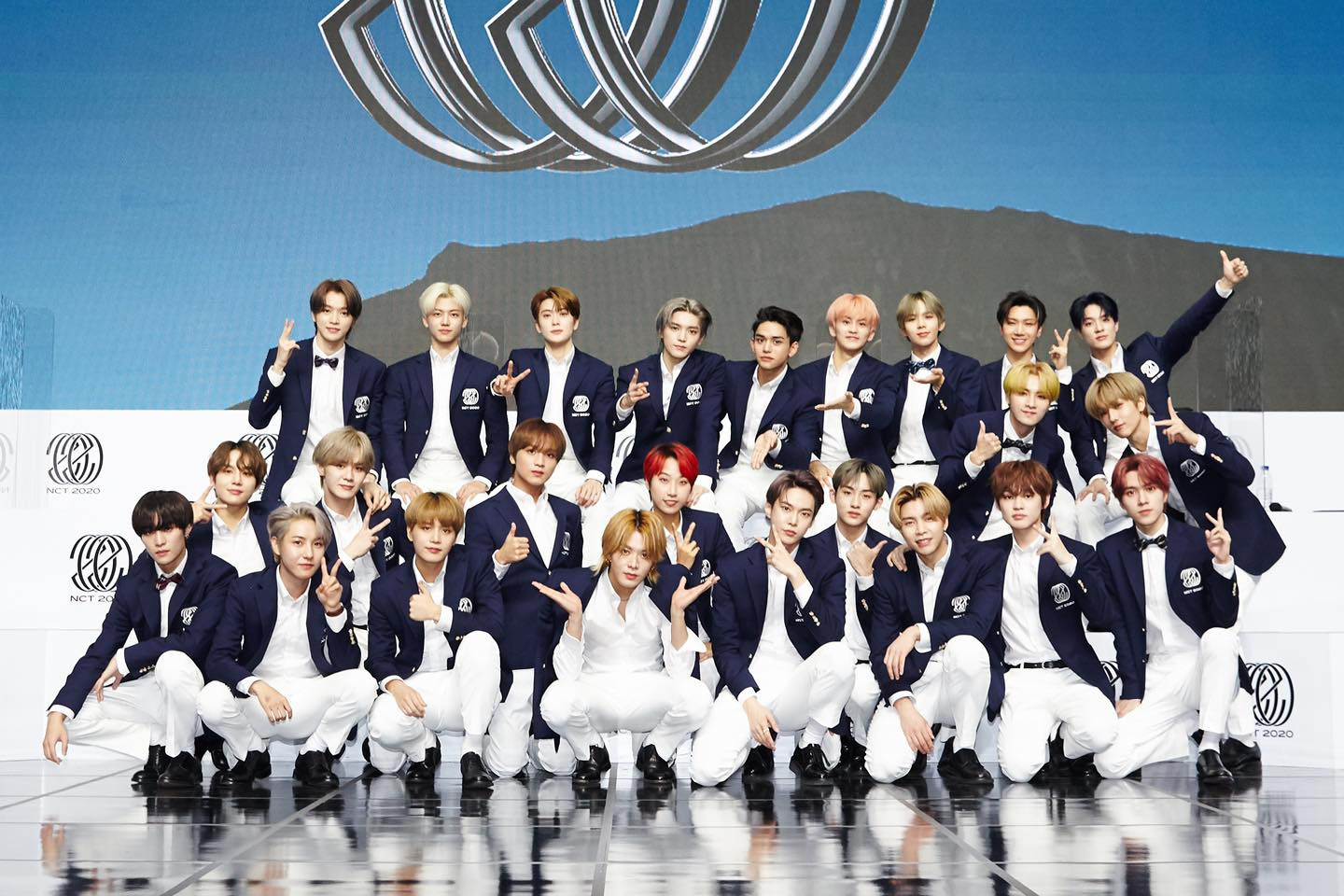 TWICE, the only female user on the list grabbed the No. 5 spot. They are the first K-pop girl group to host a Twitter Space.

On June 9, TWICE held a Twitter Space, titled "After Party," for the comeback premiere live broadcast of their new album "Taste of Love." 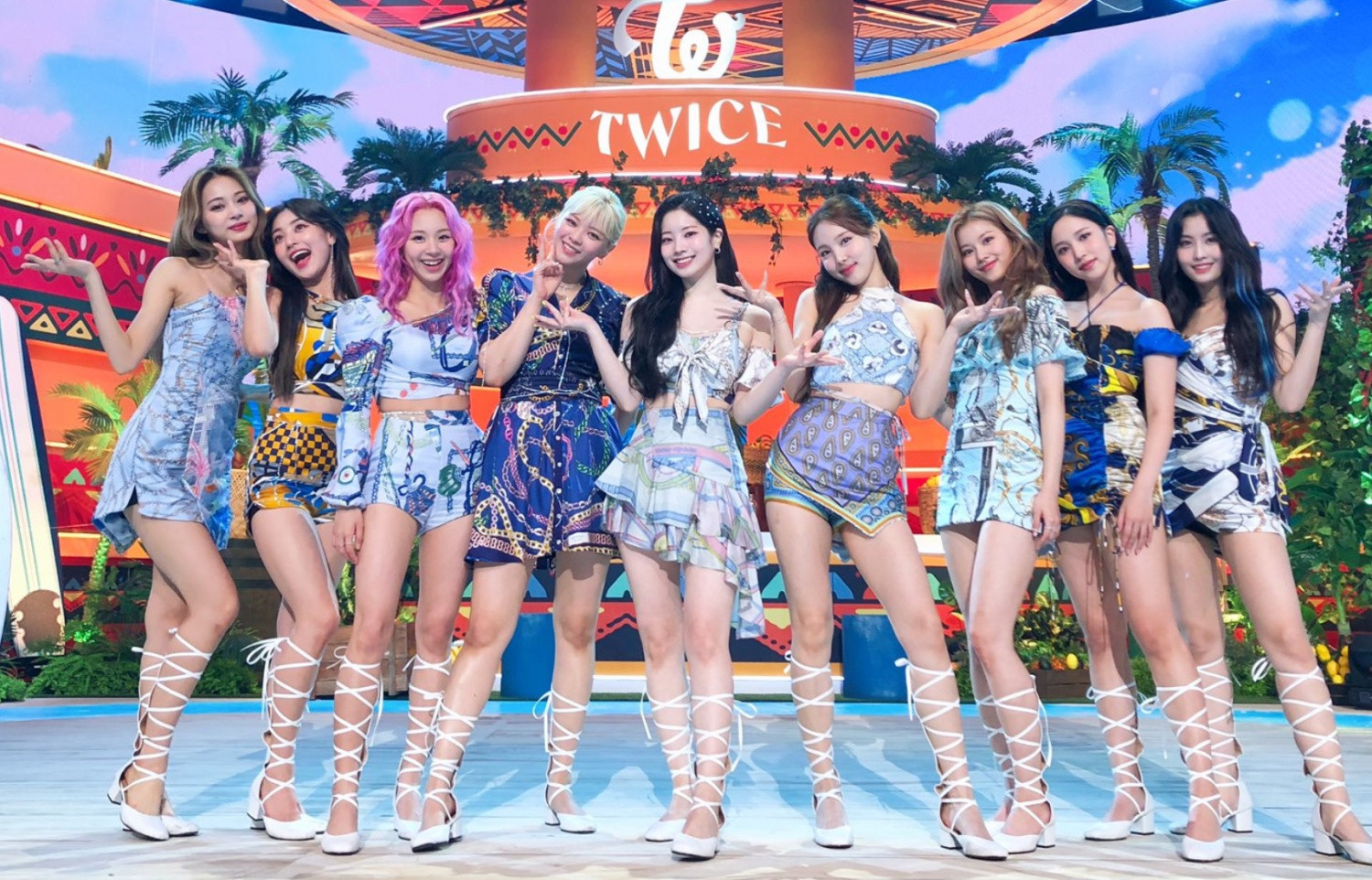 The users who took second and fourth place are Ranboo (@Ranboosaysstuff) in the gaming category and Nic Carter (@nic_carter) in the bitcoin category.

In addition to the K-pop artists mentioned above, Sandara Park (@krungy21) is one of the first Korean acts to use Twitter Space. She is the first K-pop singer to join a Space as a speaker and have an interactive Q&A with fans on March 8. 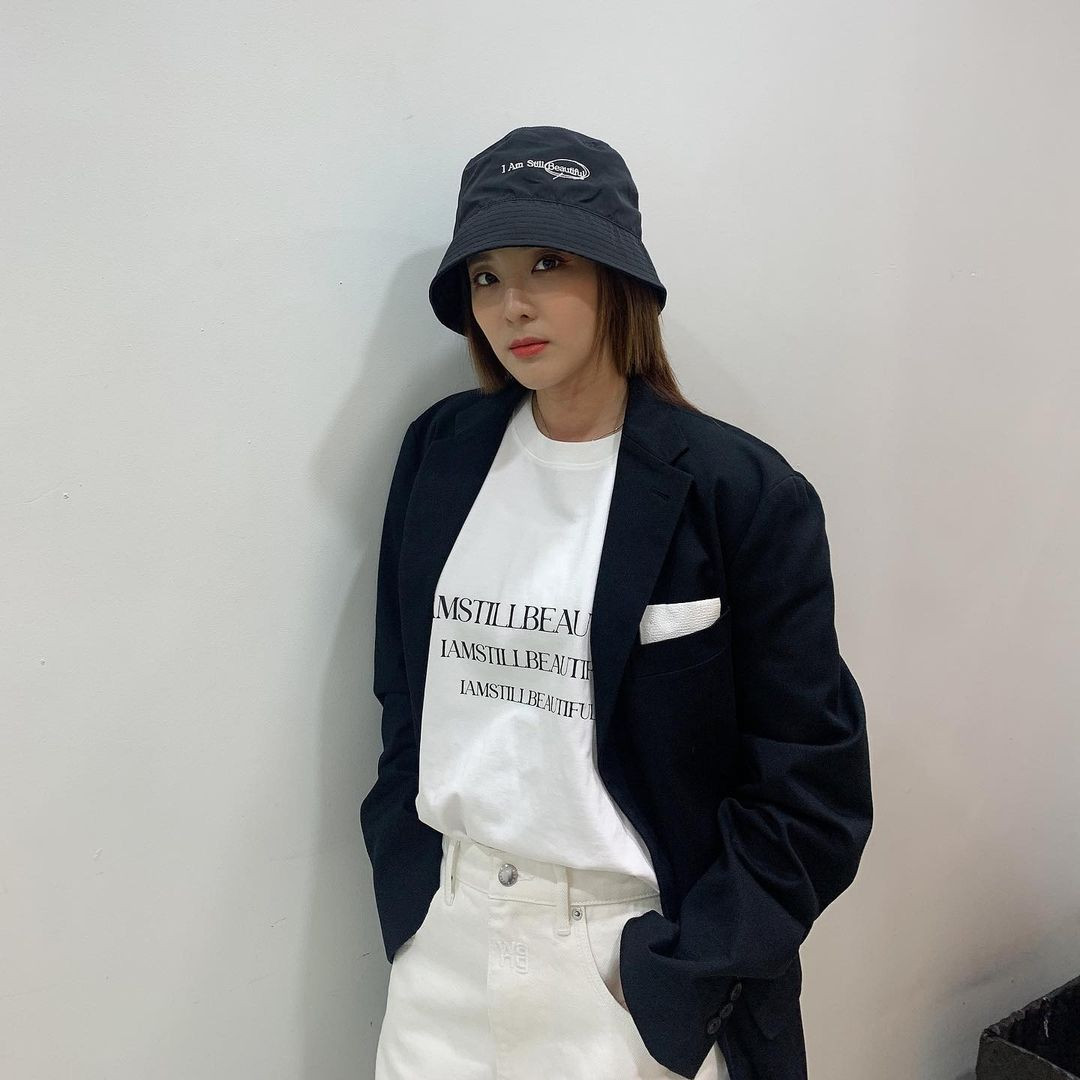 The other K-pop groups are MONSTA X, LOONA, ASTRO, ENHYPEN, and JUST B.

Besides the normal conversation, K-pop talk shows were also held on Twitter Spaces and were conducted by KCON:TACT with pairs of K-pop groups such as ONF (WM_ONOFF) and ONEUS (@official_ONEUS); and SF9 (@SF9official) and P1Harmony (@PH1_official).

Did you join the Twitter Spaces of any artist mentioned above?