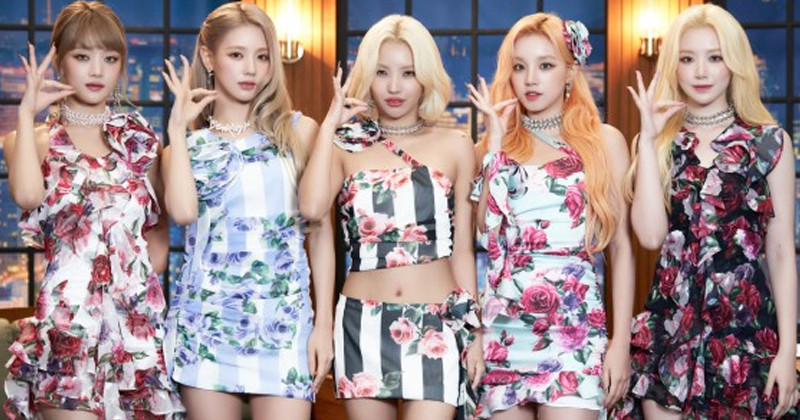 (G)I-DLE's "Nxde" has achieved a new milestone on YouTube! 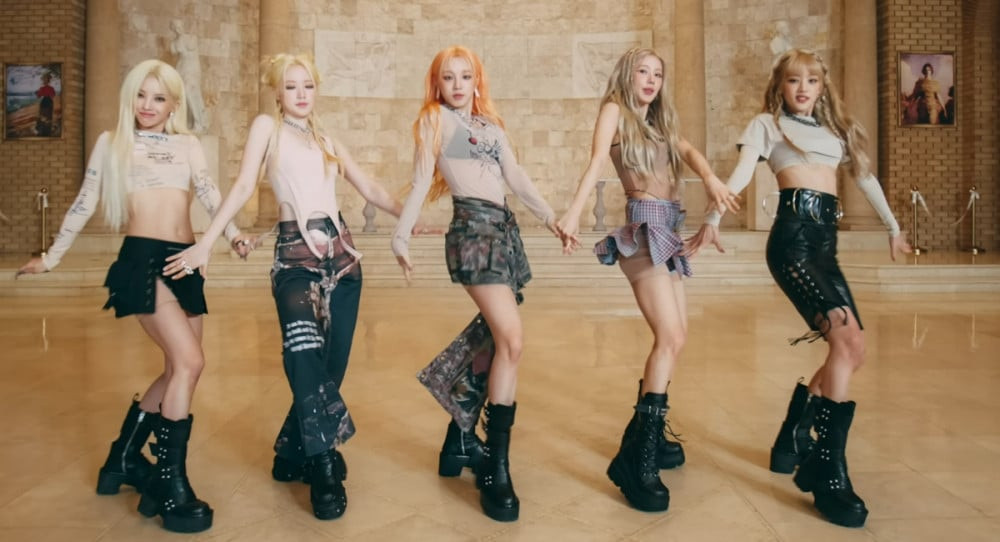 In addition, "Nxde" became the group's fastest music video to hit the milestone, breaking their own record previously held by "TOMBOY," which reached the mark 50 days after its release. 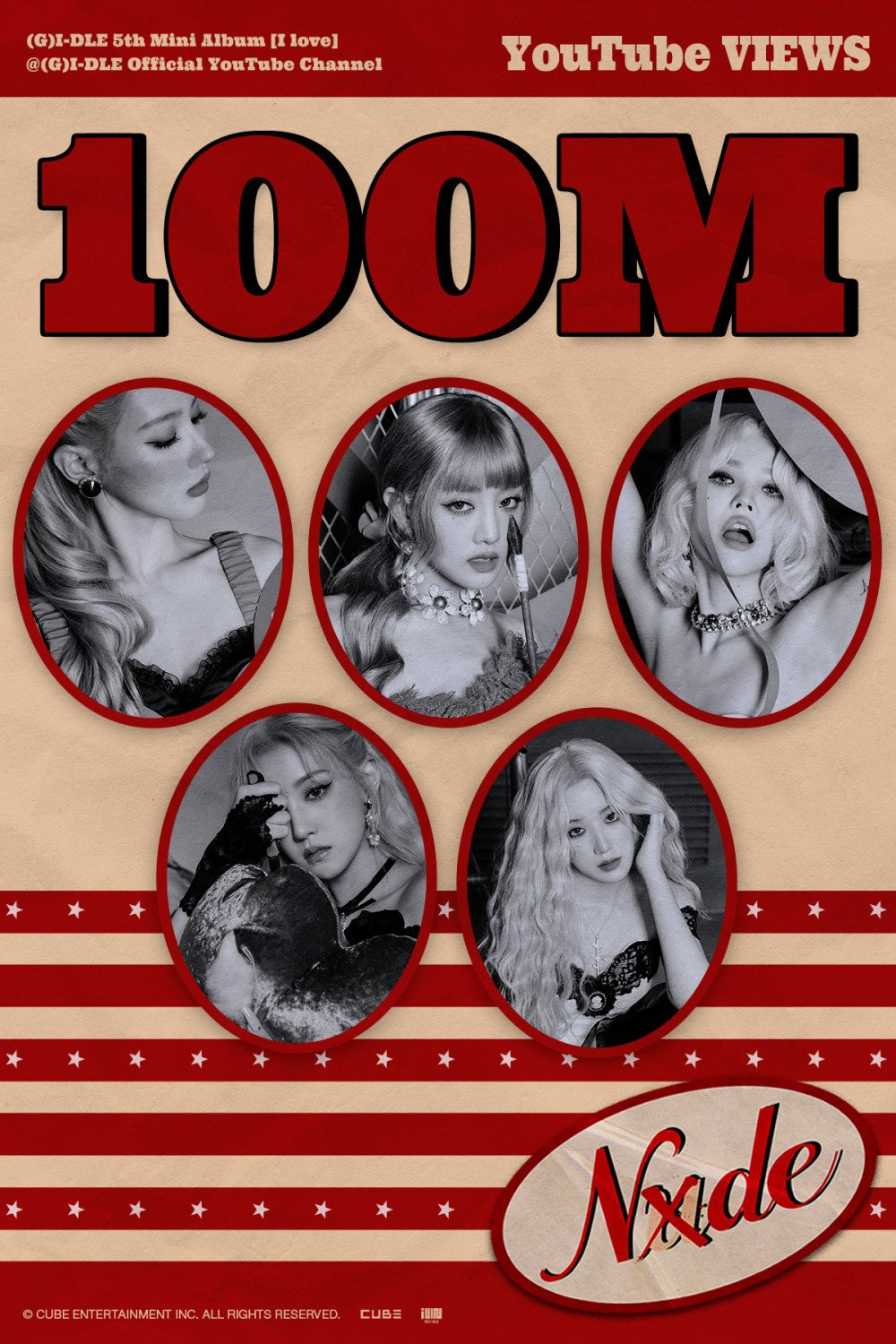 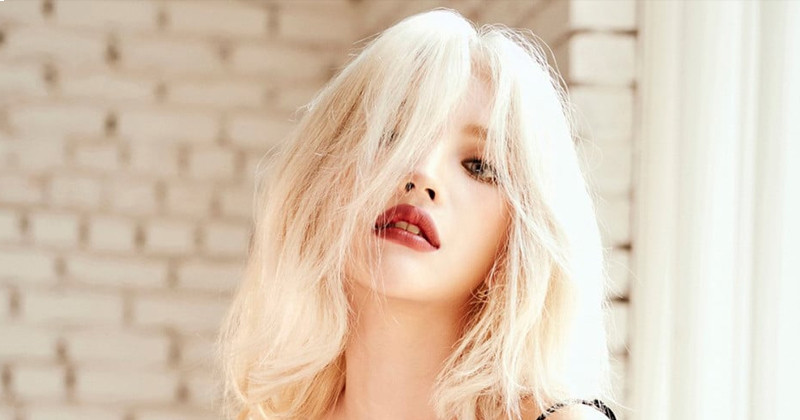 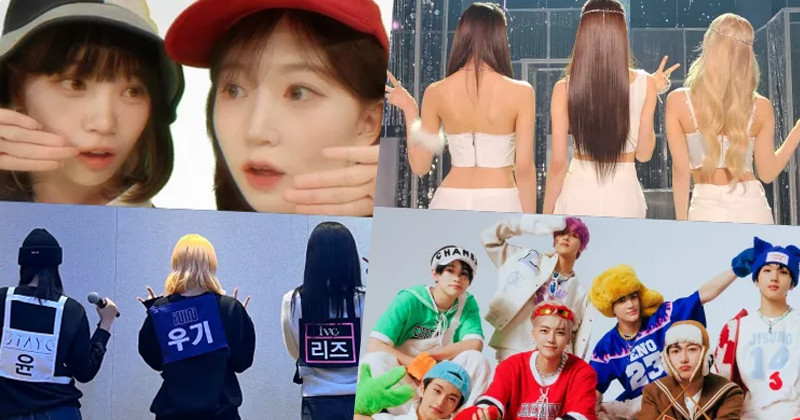 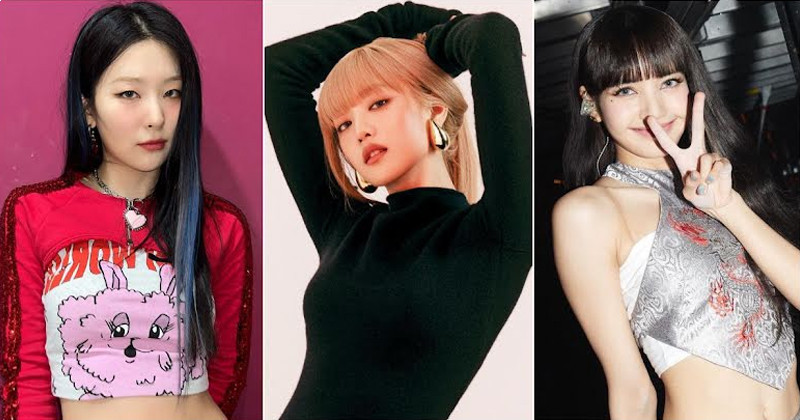 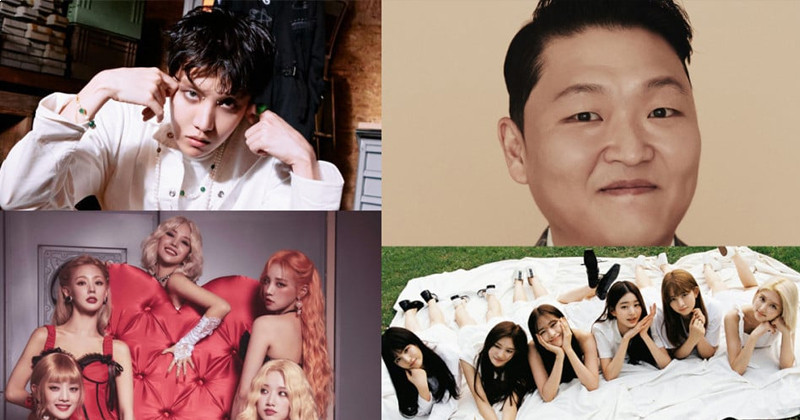 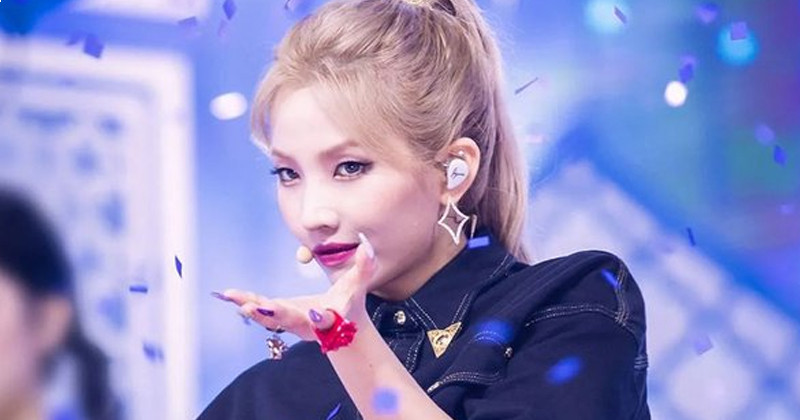