Fans are hoping Yuta’s work will be respected.

NCT 127‘s Yuta has had a busy year doing multiple solo projects in addition to his grueling schedule as a member of NCT. But following NCT 127’s recent promotional work for PUMA Korea, fans feel that the brand has treated him unfairly.

While all the members of NCT 127 have had to shoulder an incredible amount of work this year, what with a world tour, a comeback, and several other projects, Yuta has still had a considerable amount put on his plate. As one of the most popular celebrities in Japan, if not the most popular…

…Yuta has been carrying out several solo schedules such as high-profile magazine shoots, interviews, brand collaborations, movies, and more. He even interviewed the Golden State Warriors at the recent NBA Japan Games…

…and became an overnight action star as he starred in the Japanese multimedia franchise HiGH&LOW.

Fans have been incredibly proud of everything he’s achieved on his own. But despite the success of his solo activities, fans feel that his managing label, SM Entertainment, hasn’t always given him the recognition he deserves.

Now, fans believe that the unfair treatment of Yuta is continuing with his exclusion from recent promotional material for PUMA Korea. Earlier this year, Yuta was diagnosed with COVID-19 and was unable to take part in the group’s planned schedules, one of which was a photoshoot for the brand.

Once he recovered, however, he shot pictures for the campaign as well. The images were recently released, and, despite the fact that he had done his part, fans were surprised to see that he was missing from the group shots.

It’s understandable that he had been absent for that particular shoot, but NCTzens have been claiming that this doesn’t really mean much when considering that PUMA China chose to digitally add him to the images.

Fans are upset at the omission, calling it unprofessional on PUMA Korea’s behalf and questioning why they didn’t also digitally add him to their NCT 127 images.

Seeing as it’s more than possible to do so, NCTzens are once again calling unfair treatment, particularly given that there seems to have been a pattern when it comes to Yuta’s omission from promotional material and important appearances in the past, even the group’s concert in Tokyo (a particularly egregious omission since Yuta is the only Japanese member).

Fans are hoping to see Yuta’s work respected and recognized in the future, especially given that he was only absent from the PUMA photoshoot due to the fact that he was recovering from COVID-19. 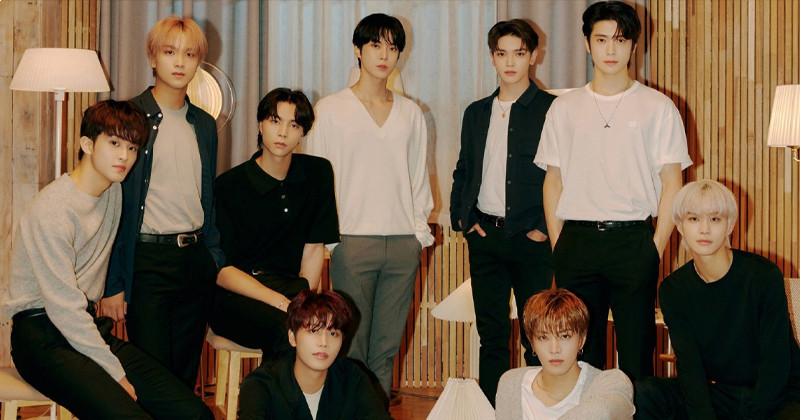 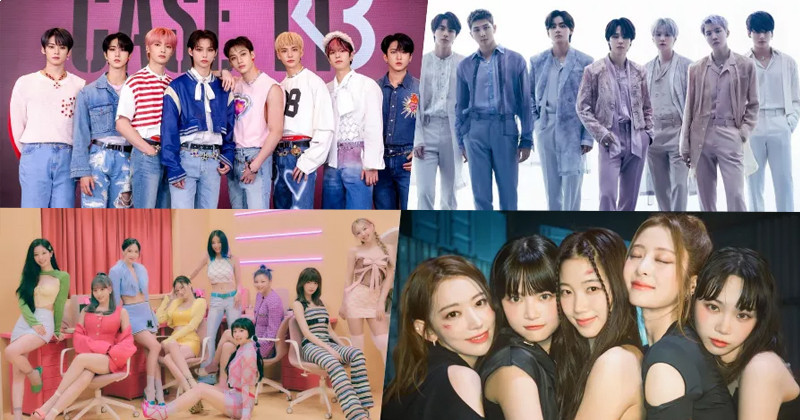 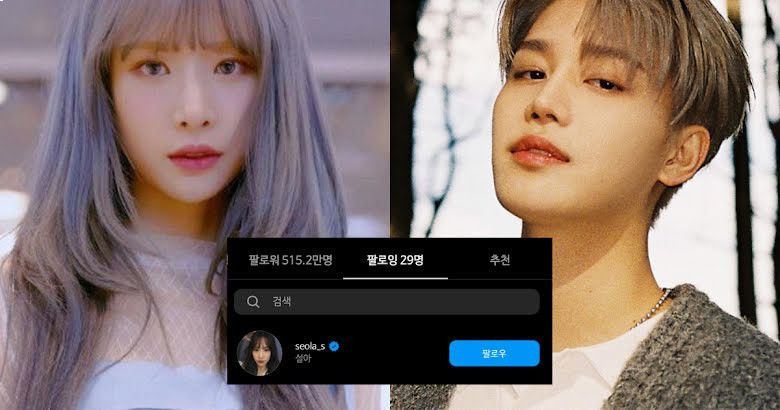 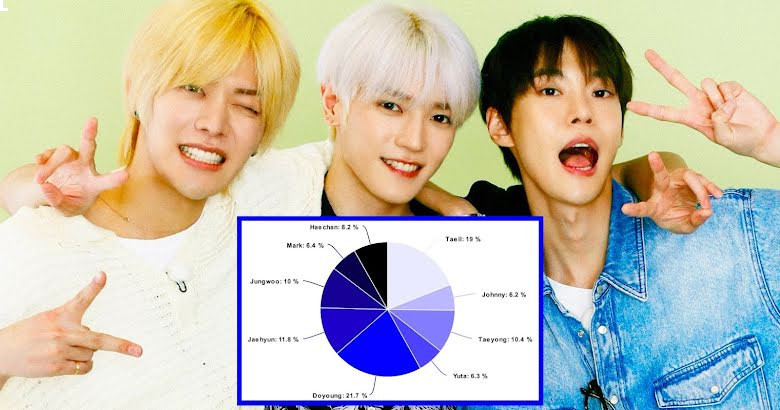 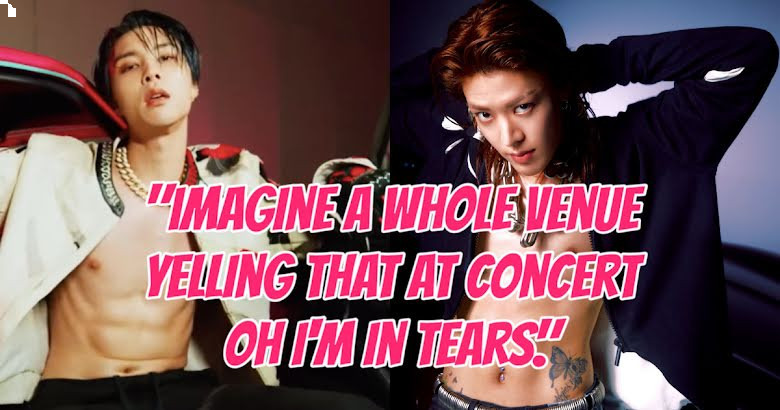