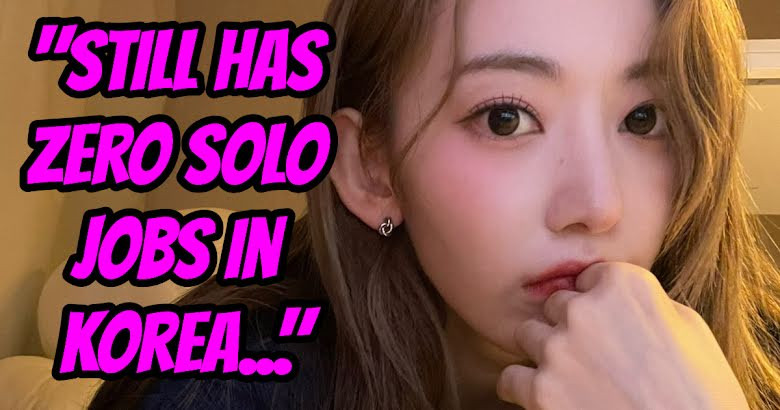 Fans fear she’s being treated similarly to how she was in IZ*ONE.

LE SSERAFIM‘s Sakura has been active in the entertainment industry for eleven years, having made her debut in HKT48 in 2011 and achieving a successful career in Japan before she competed on Mnet‘s Produce 48 and debuted in the final lineup as a member of IZ*ONE. After IZ*ONE’s disbandment, Sakura stayed in South Korea, signing with HYBE and eventually re-debuting with LE SSERAFIM under Source Music.

Between Sakura’s time in IZ*ONE and LE SSERAFIM, the popular idol also signed with a Japanese agency, A.M Entertainment, who manage her solo activities in Japan. Along with typical schedules, the versatile idol even has her own cosmetic brand, CRAN BY MOLAK.

But recently, fans of Sakura are voicing their frustration with HYBE and Source Music for not properly supporting the idol with her solo promotions. Fans are pointing out that, unlike the other members of LE SSERAFIM, Sakura isn’t being given solo schedules in South Korea. Notably, the idol has had solo promotions, but they have all come from A.M Entertainment, not HYBE.

Not only does it seem unfair to fans that Sakura hasn’t been given solo work in Korea, unlike her members…

But fans believe that HYBE is making a mistake in not promoting her more, given her immense global popularity.

Fans believe this is the same mistake Off the Record made in not properly promoting Sakura during IZ*ONE.

Some fans are suggesting that, given Sakura’s immense popularity, it might make sense for HYBE and Source Music to try and give opportunities to the group as a whole.

But others believe it seems intentionally targeted as she’s the only member who doesn’t have solo promotions.

Hopefully Sakura will be given solo opportunities in Korea soon since her success also benefits LE SSERAFIM. 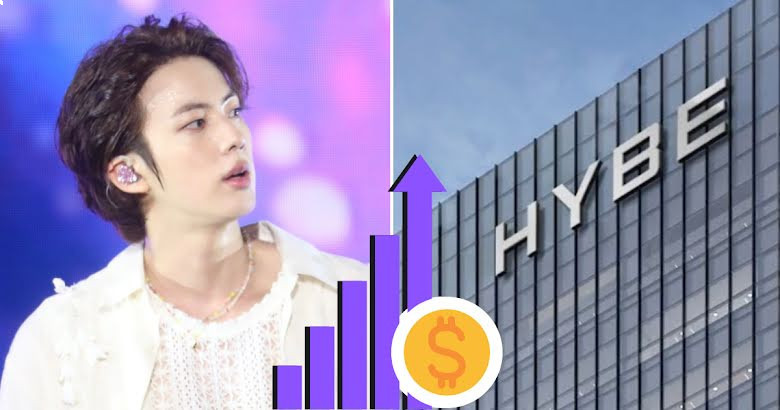 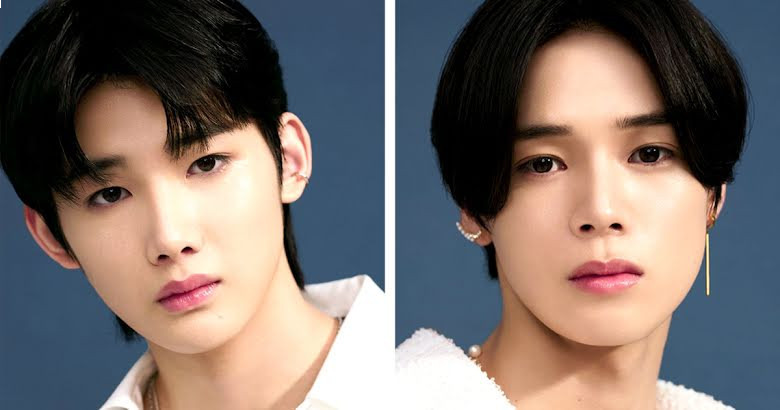 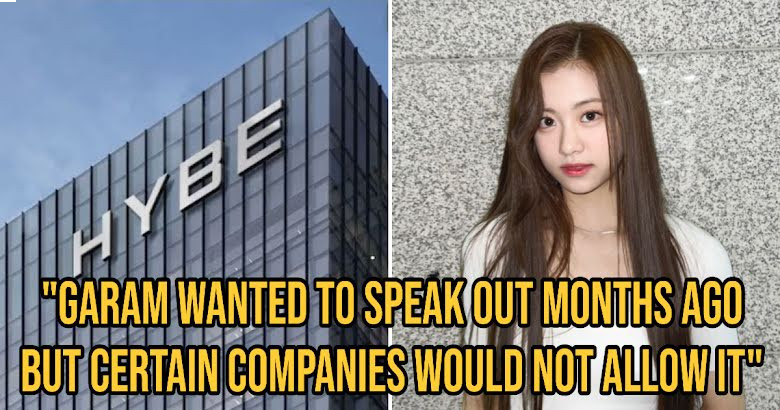 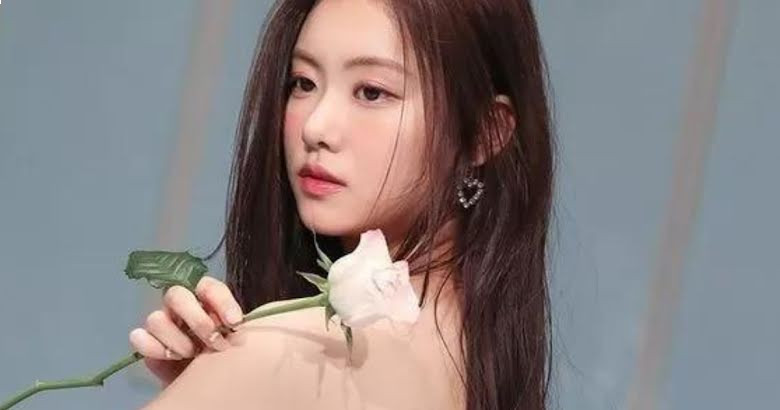 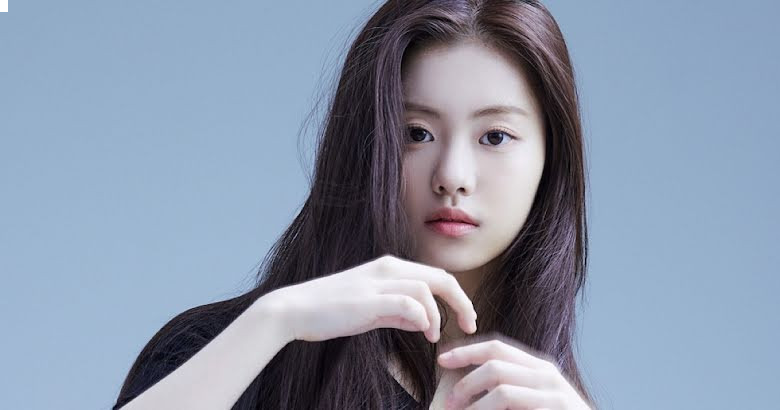