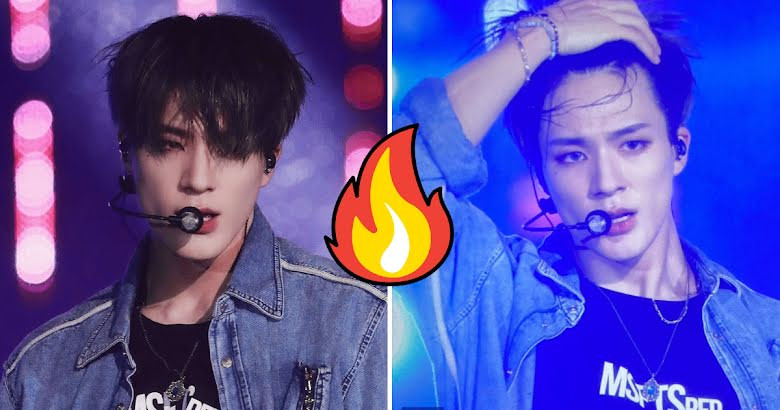 This Jeno was one for the books.

NCT DREAM recently performed in the opening act of the Seoul Festa 2022 festival, and the visuals Jeno served have sent NCTzens into meltdown.

As usual, the members put in an impressively dynamic performance, despite not having Mark Lee and Haechan there.

Each member received well-earned praise, but Jeno was one of the members who caught the most attention. He not only delivered a powerful performance…

…but he also arguably stole the show with his god-tier visuals. As a major duality king, Jeno seemed to conquer every look, whether it be cute or sexy.

And while NCTzens already know he’s got visuals like no other, he still managed to catch those in the audience off guard with his looks IRL.

Hilariously, it seemed like the only word on the mind of the fans who witnessed him was “Woah.”

And of course, they can’t be blamed, as all the fan-taken evidence from his performance at Seoul Festa 2022 suggests his visuals really are on another level.

This particular Jeno is already bound to go down in history…

…though with NCT DREAM’s upcoming concert at the Jamsil Olympic Stadium in September, fans should probably prepare themselves to see even more legendary looks from both Jeno and the other members! 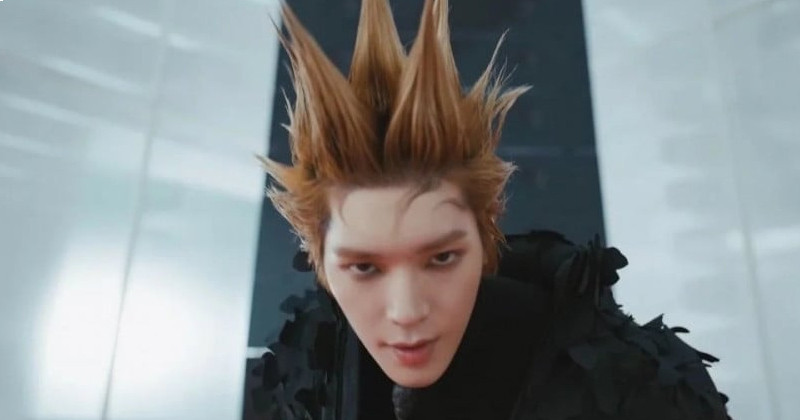 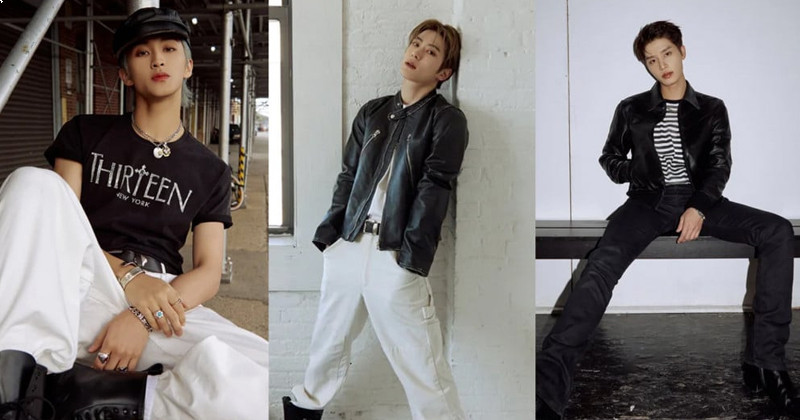