Korean League of Legends player Faker recently sat down for an interview with KOREA NOW, he spoke briefly about what it was like interacting with BTS.

Korean League of Legends team T1, which Faker is a member of, recently guested on BTS’s variety program, Run BTS.

However, Faker revealed that he had no connections to the BTS members whatsoever before their appearance on the show.

T1 ended up getting offered to be on the show since a member of BTS loves T1! Faker also felt joyful knowing that they were the first guests to appear on the show.

Faker then admitted that because of being immersed in games, he didn’t know much about idols and wasn’t familiar with BTS at first.

However, after he met them, he found that they were a bunch of unique and witty people. Due to the BTS members’ personalities, Faker had a fun time on Run BTS!

Faker then got asked, “If you were to recruit one BTS member to T1, who would you pick?”

Faker then spent a couple of seconds thinking about the question and answered by picking no one. He stated that if he were to pick one member, then the other members would be sad and disappointed

However, Faker then threw a playful tease, as he stated that the BTS members’ gaming skills are another reason why he wouldn’t recruit any of them to play for T1.

You can watch the full video below!

>> 16 Outfits That Prove Blackpink’s Jennie Is Obsessed With Chanel

>> You Won't Belive It! Here's Details About BLACKPINK's Net Worth 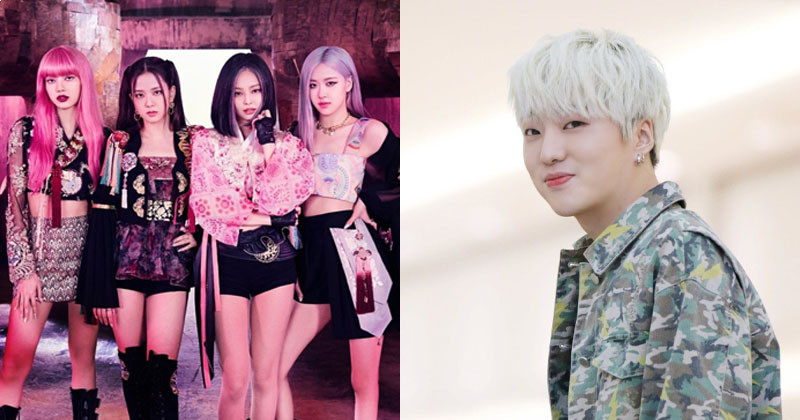 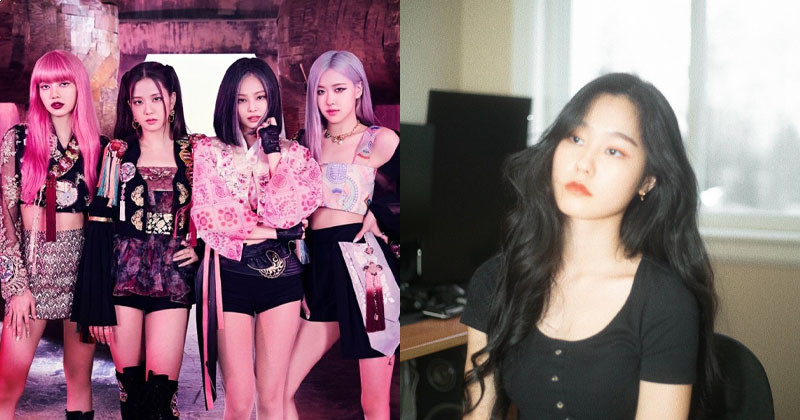 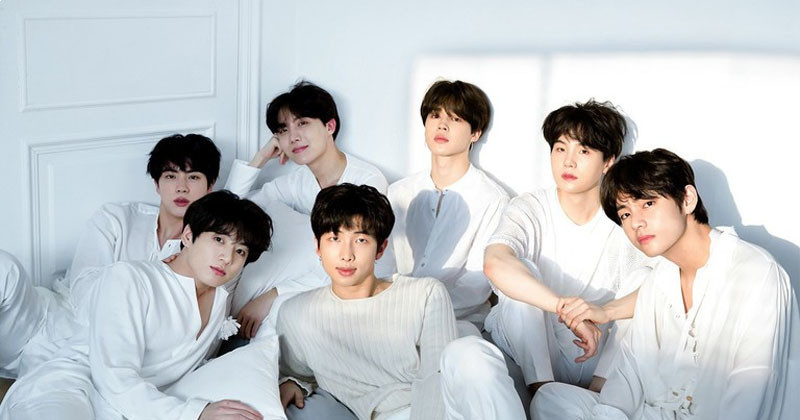 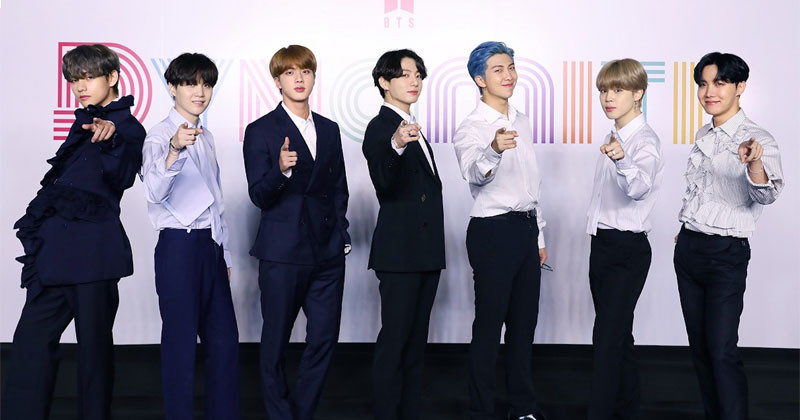 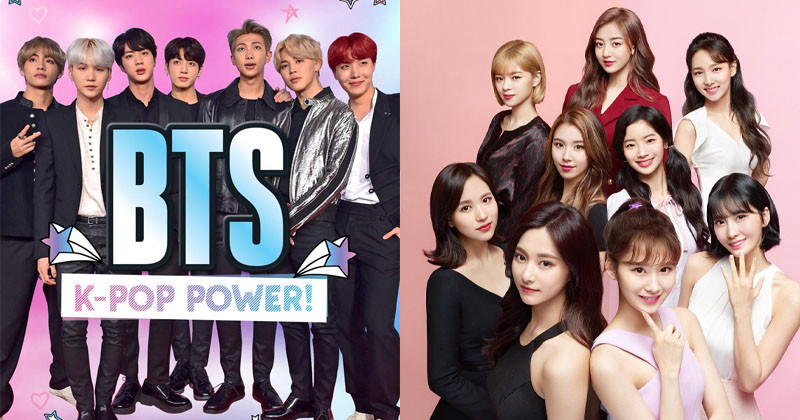