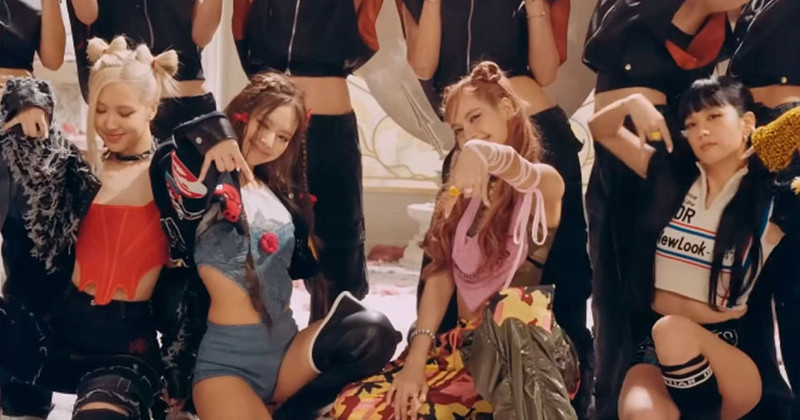 In the video, the group’s gorgeous visuals and the production process that entails the use of various devices gained attention.

First, Jennie captivated global fans with her charm. The female idol climbed unexpectedly into a tank with strong charisma and broke the wall, making viewers smile with her innocent and lovely appearance off the screen. 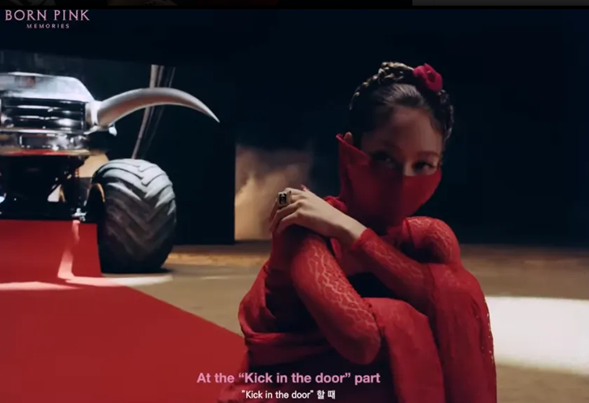 Jisoo showed off a professional aspect and a high level of perfection even during challenging shooting scenes. In order to double the Fatale charm of the song, Jisoo repeatedly played the geomungo and maximized the traditional Korean beauty. 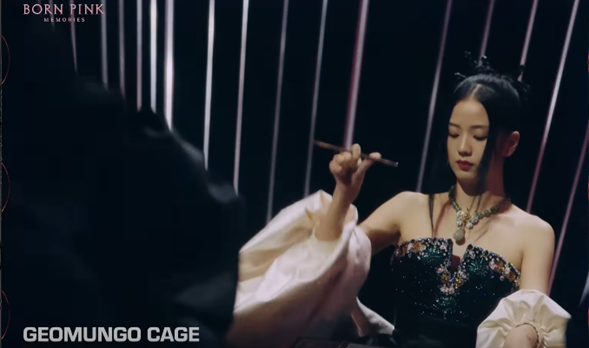 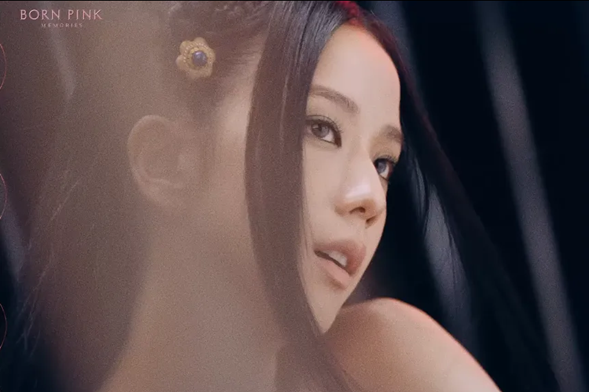 The members also contributed ideas to the shoot; for example, Rosé personally devised a space filled with thick fog and black water, while Lisa actively took part in the filming and design of the Temple based on the movie Tomb Raider, also said which used a poisoned apple as a prop to express the song's atmosphere. 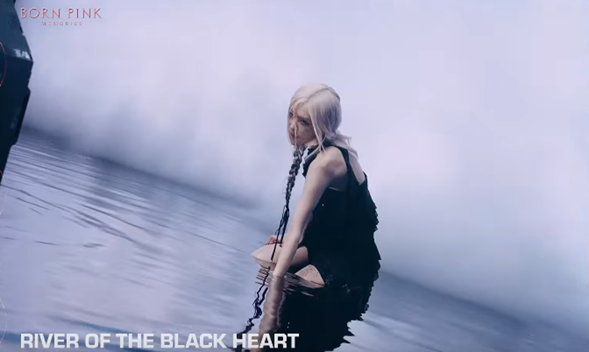 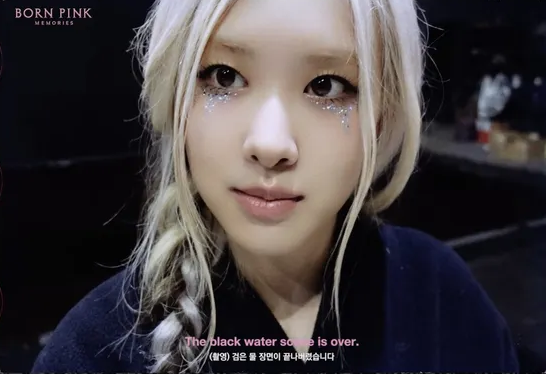 The four female idols, who showed off a powerful performance by working in perfect harmony with the dancers, said: “The filming lasted until dawn, but it was fun, so we were able to finish it energetically.”