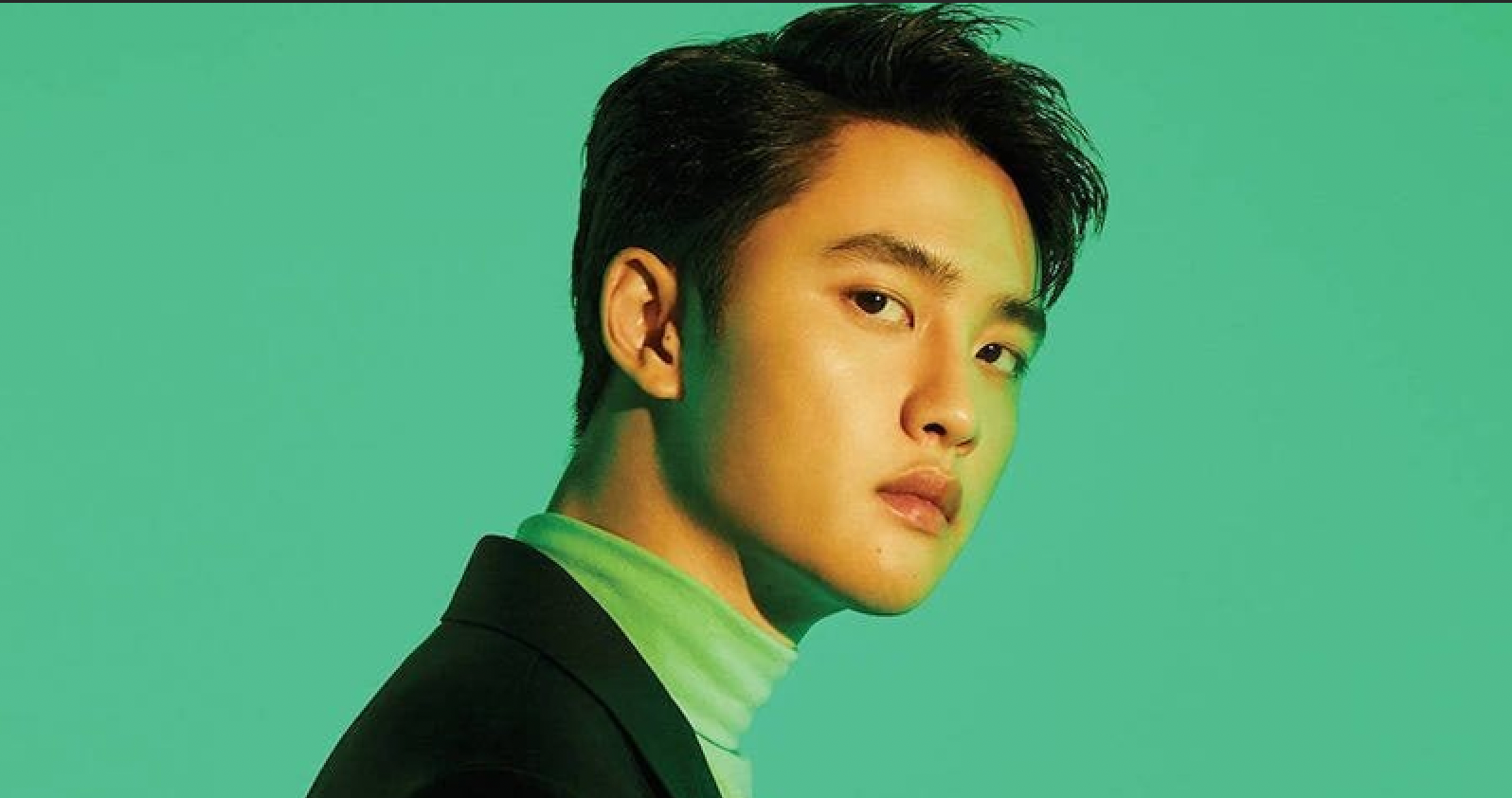 D.O rose to fame as a member of EXO, who is one of the best-selling and top-performing K-Pop groups that debuted in the K-Pop industry, with each of their releases topping numerous music charts and selling more than a million copies worldwide.

Besides his music career, D.O also ventured into solo activities. With that, how much has D.O accumulated over the years? Curious to know if D.O is the wealthiest out of all the EXO members? Then keep on reading to find out his net worth! 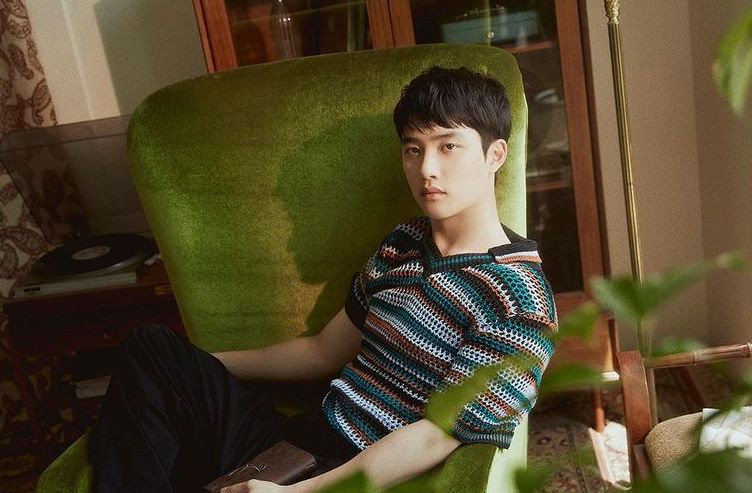 According to reports, EXO as a group has an estimated net worth of $1 billion USD as of 2021. Individually, D.O is estimated to have a net worth of $10 million USD, which is no surprise considering his activities in the past years.

When it comes to being the wealthiest member of EXO, however, the title goes to fellow member Baekhyun, who has an estimated net worth of $15 million USD. EXO's leader, Suho, also revealed that Baekhyun is the most wealthy due to his solo albums seeing success and selling more than 500,000 units each time. 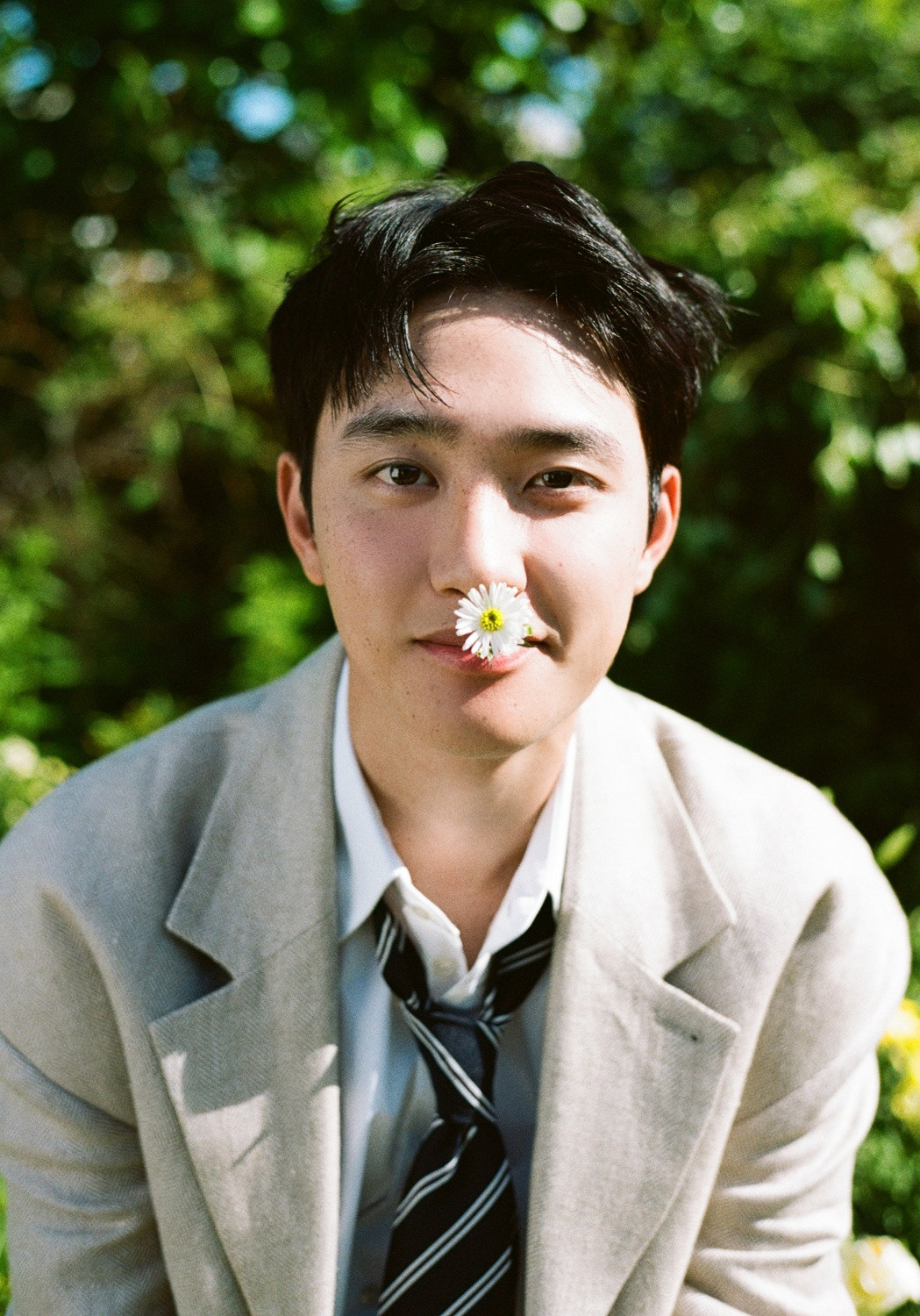 How Did D.O Accumulate His Net Worth?

It is likely that a big portion of D.O's net worth came from the revenues of EXO's releases, promotions, and other activities. In fact, numerous releases from EXO always saw success on music charts both domestic and international.

The group is also notable for being a multiple million seller, thanks to their songs "Growl," "Overdose," "Call Me Baby," "Love Me Right," "Ko Ko Bop," and "Don't Fight the Feeling" surpassing a million sales, which also propelled their popularity and cemented their title as one of the best-performing artists in South Korea.

In addition to being an EXO member, D.O also released music on his own for various projects. He often lent his voice for official soundtracks, as a featuring artist, as well as for collaborations. 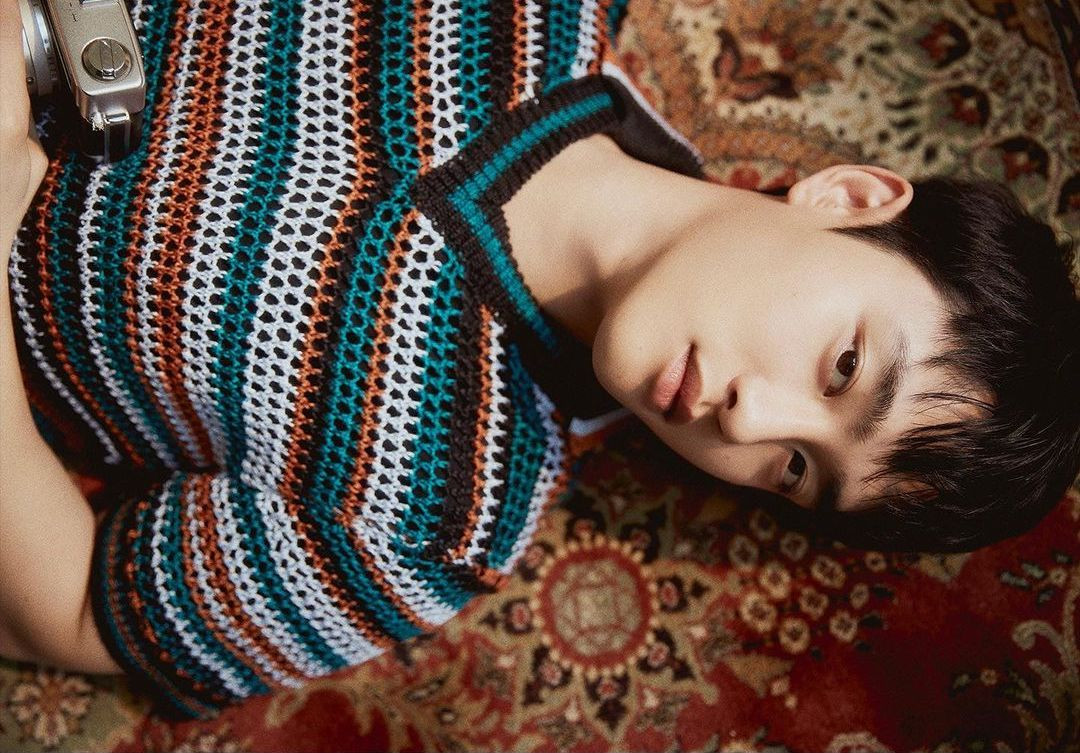 Recently, D.O made his official solo debut with his album "Empathy," on July 26. With D.O now promoting as a solo artist, it is expected that his net worth will see an increase.

Besides promoting with EXO, D.O also ventured into acting in films and dramas. Back in September 2014, D.O made his acting debut in the film "Cart," taking on a supporting role.

D.O continued his acting career while promoting with EXO, taking on a role in the hit drama "It's Okay, That's Love," which cemented his title as an actor and won him an award at the Baeksang Arts Awards for Best New Actor. 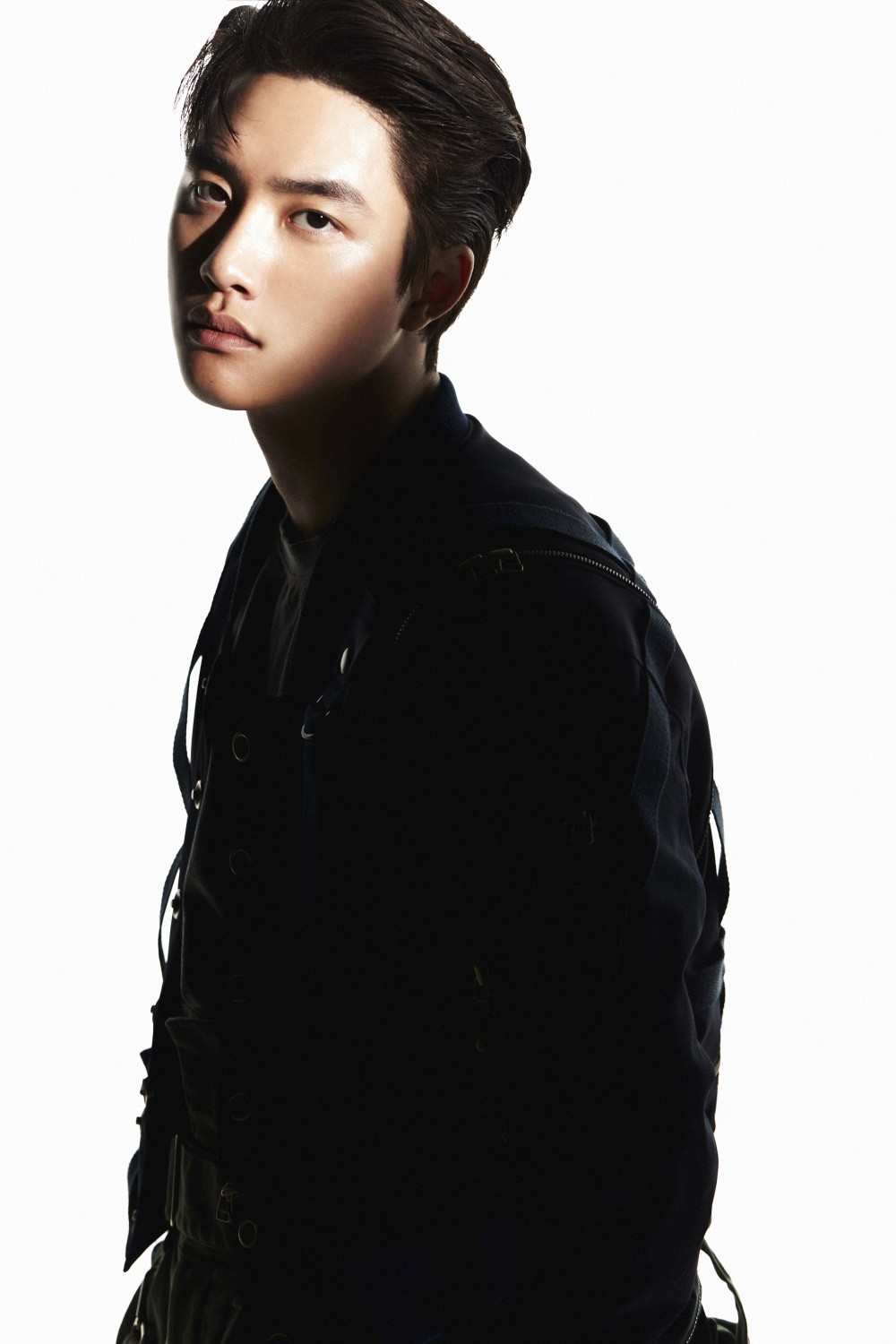 Throughout the years, he has appeared in dramas "Hello Monster," "100 Days My Prince," and films "My Annoying Brother," "Room No. 7," "Along with the Gods" series, "Swing Kids," and is currently slated to appear in the upcoming films "The Moon" and "Unspeakable Secret."

With his filmography increasing, so are his awards and nominations. In fact, D.O has accumulated around 19 awards for acting, proving his credibility as an actor.

With D.O's success as a sought-after singer and actor, it's no wonder he has accumulated such a net worth!