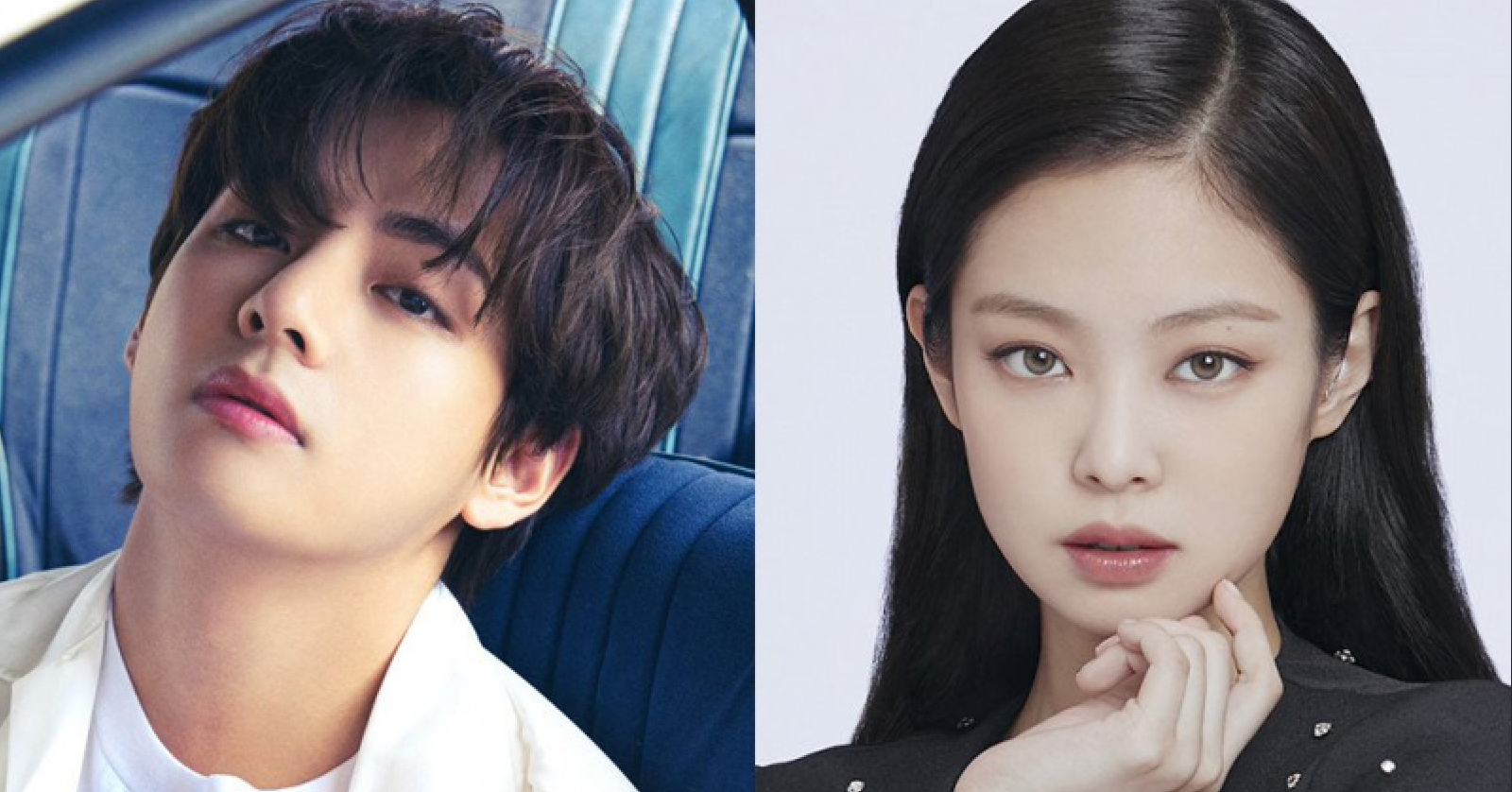 To begin their long break, BTS members launched their personal Instagram accounts. But it seemed that the boys did not know how to use the app that V even accidentally followed a female K-pop idol!

BTS V Mistakenly Follows BLACKPINK Jennie on Instagram, Gets Scared of the App

As soon as the boys launched their accounts, they began posting new photos and communicating with one another through the social media platform. Fans who are following them were able to witness how every member was discovering the magic of the app.

Since they are new to the platform, some of them are mistakenly liking and following people - one of them is BTS V.

On December 7, he posted his cry for help on their Weverse channel, saying, "Recommended by Instagram... Is there a way to get rid of this? It's a scary app."

This is after he accidentally followed BLACKPINK Jennie! 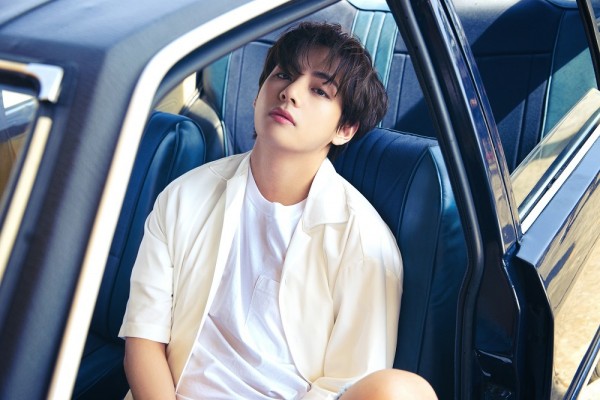 ARMYs on Weverse immediately responded to Taehyung's post, saying it was only an accident and it can be reversed. Some also replied that he should not be worried about it.

Moreover, ARMYs took to Twitter some of the instances that BTS members were discovering. Some ARMYs noticed that Jin and RM discovered the "like" button, while Jungkook was noticed tagging himself in all of his photos, he is seemingly playing around the platform.

J-Hope, on the other hand, is seen prepared with his account as he uploaded pictures with a theme. Jimin posted one photo and went quiet, while Suga deleted his first post. 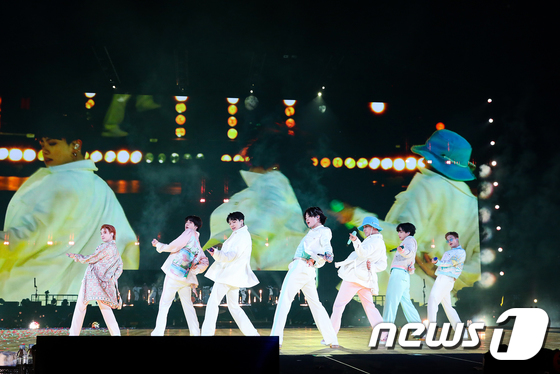 Moreover, their individual posts are also a hot topic. V made the fans flutter by releasing photos that show off his visuals.

Jimin also revealed a stunning visual that was taken in what appears to be a photoshoot. From his stylish suit to sunglasses, he garnered admiration for his stylish photos. 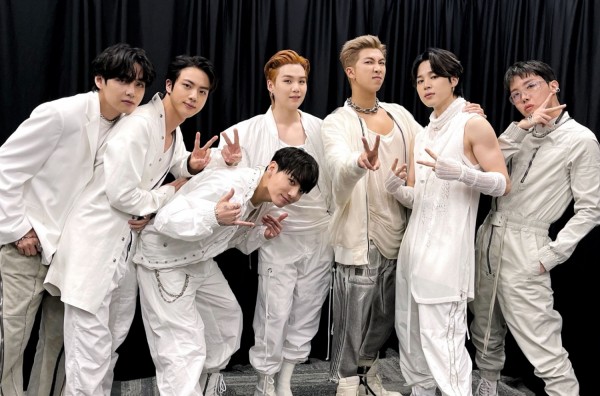 It is the first time in eight years since their debut in 2013 that BTS opened a personal Instagram account. Before that, they were posting photos of themselves on BTS' official Twitter.

The launching of their own Instagram accounts are now trending worldwide with the hashtag "#btsoninstagram." It will surely boost the septet's number of Instagram followers.

BTS is taking their official long break, Big Hit Music declared on December 6 that the boys will wrap up their official schedule for 2021 with the "Permission To Dance On Stage - LA" and "2021 Jingle Ball Tour," and they will spend the holidays with their family during the long break. 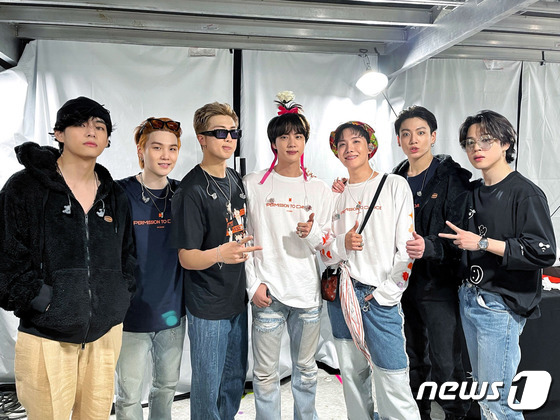 The agency then confirms that once the BTS members comeback from their vacation, they plan to release a new album that opens a "new chapter" and make preparations for the upcoming concert in March. They will meet the ARMYs in Seoul.