The winners of the "Artist Award" at the 2021 Hanteo Music Awards are finally announced! Among nominees, BTS, EXO Baekhyun, TWICE, and BLACKPINK Lisa reigned as No. 1 in their respective categories! Read more to see full rankings.

On the afternoon of December 27, Hanteo Global, the organizer of the Hanteo Music Awards, announced the idols who will take home the "Artist Award" via the Whosfan app.

In particular, the "Artist Award" is given to artists who have had a great influence on the music industry in 2021.

In this annual awards ceremony, 12 artists received the award, wherein three artists per category won. In detail, there were a total of four categories: (1) male group, (2) female group, male solo, and female solo. 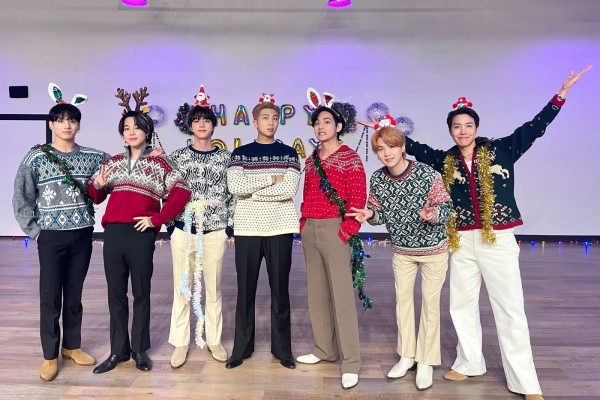 In the results, the top three artists in each category were announced. Starting in the male group, BTS, Stray Kids, NCT Dream reigned. 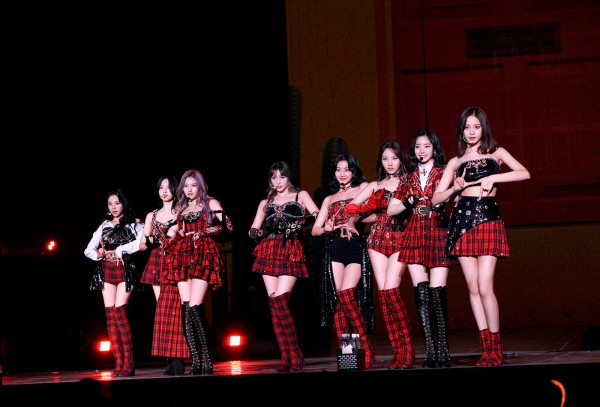 In the female group category, TWICE, ITZY and aespa completed the top 3. TWICE flaunted off their status as this generation's "Nation's Girl Group" in the first place. 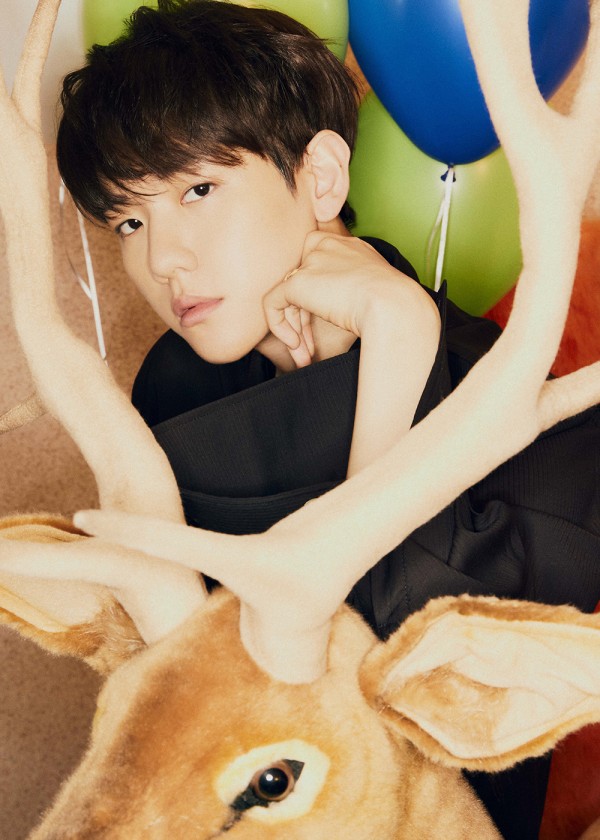 Meanwhile, EXO Baekhyun sits atop in the male solo category, along with EXO D.O. and Wonho.

As for the female solo, BLACKPINK Lisa and her co-member Rosé hailed as No. 1 and No. 2, while IU completed the top 3. 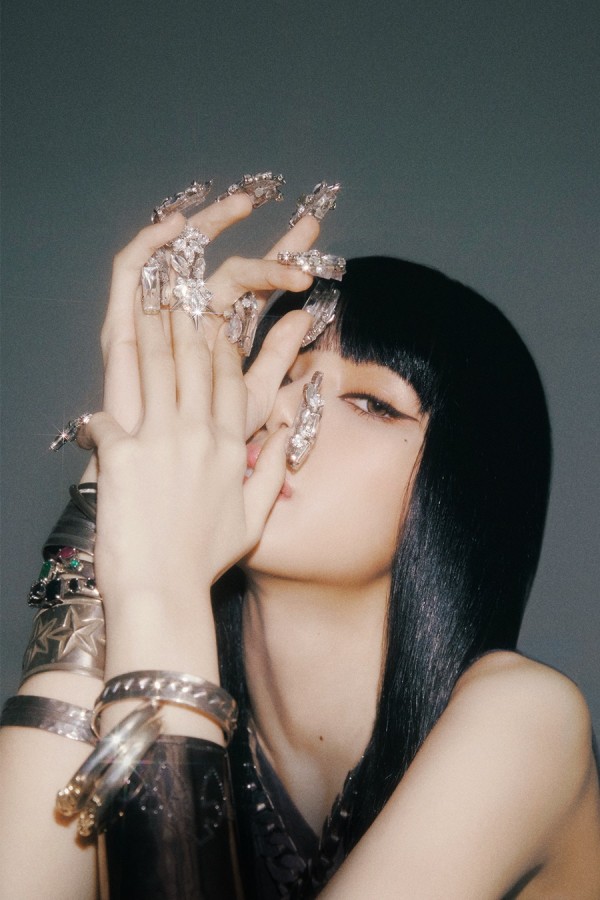 The awards are not only based on the total score of global voting scores conducted on the Who'sfan app but the winners were also selected based on their overall score compiled on the Hanteo Chart.

The overall score consisted of 35% album score, 10% sound source score, 5% social & portal score, 5% broadcast & media score, 5% star score, and 5% global score, and 35% of the remaining scores were filled through the global fan vote held through the Whosfan app from Dec. 20th to the 26th. 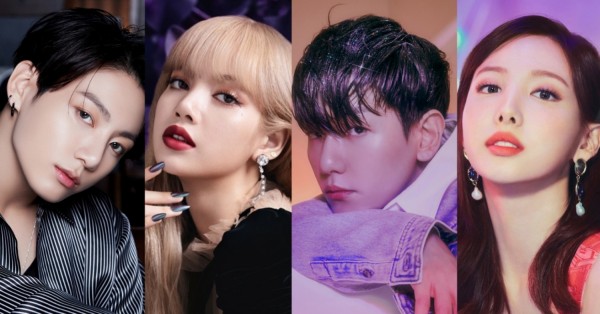 Whosfan used domestic and foreign advertising accounts to celebrate the award with 12 teams, the top three winners of each category of artist awards, and their fandom.

READ MORE: Here's How NCT Dream Beat BTS as Top K-pop Artists in the First Half of 2021, Based on Hanteo Global Report

For more K-Pop news and updates, keep your tabs open here at KpopStarz.