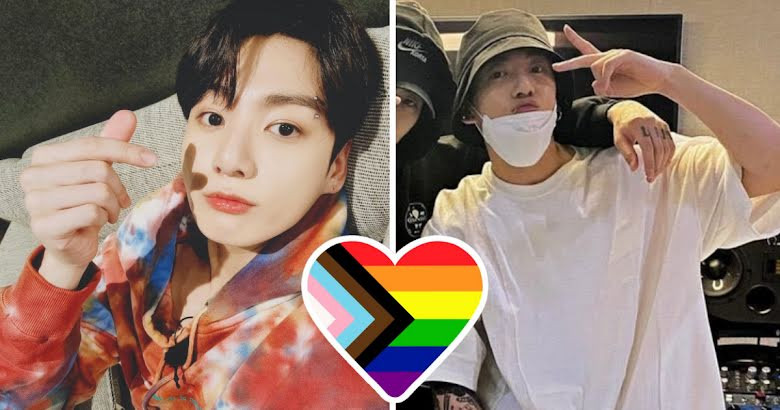 He recently wore a brand that supports the LGBTQIA+ community!

When it comes to BTS, there is no denying that they are all fashion legends. Each member has their own unique style that showcases their individual personality but also works cohesively with the rest of the group. Since debuting, their taste in fashion has evolved and continues to gain love from netizens worldwide. One person who has always gained attention for his style is the youngest member Jungkook. Throughout the years, the idol has showcased his unique fashion taste and continues to influence ARMYs with his diversity and looks that combine minimalism and personality. 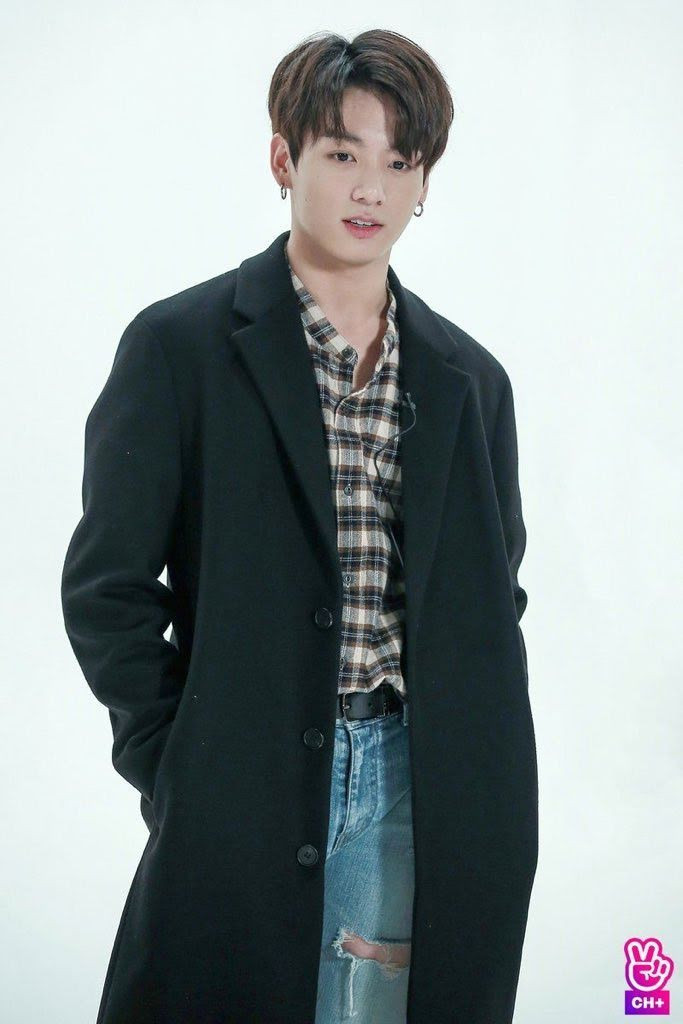 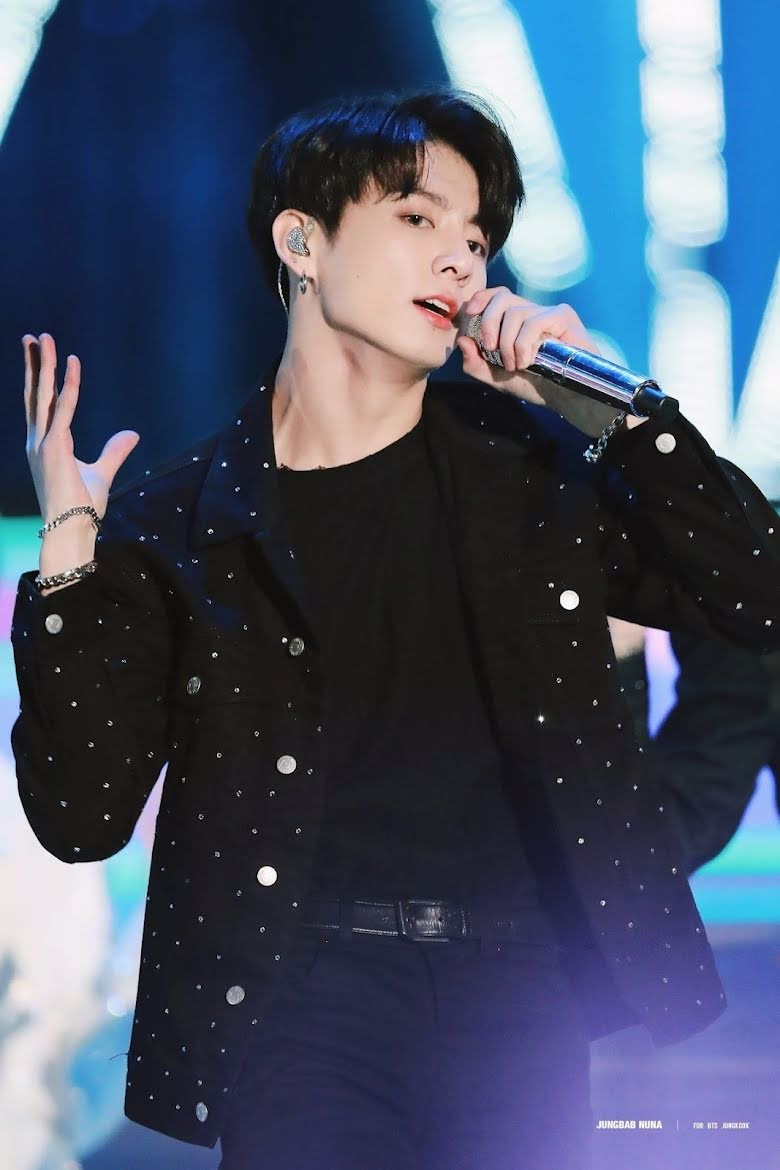 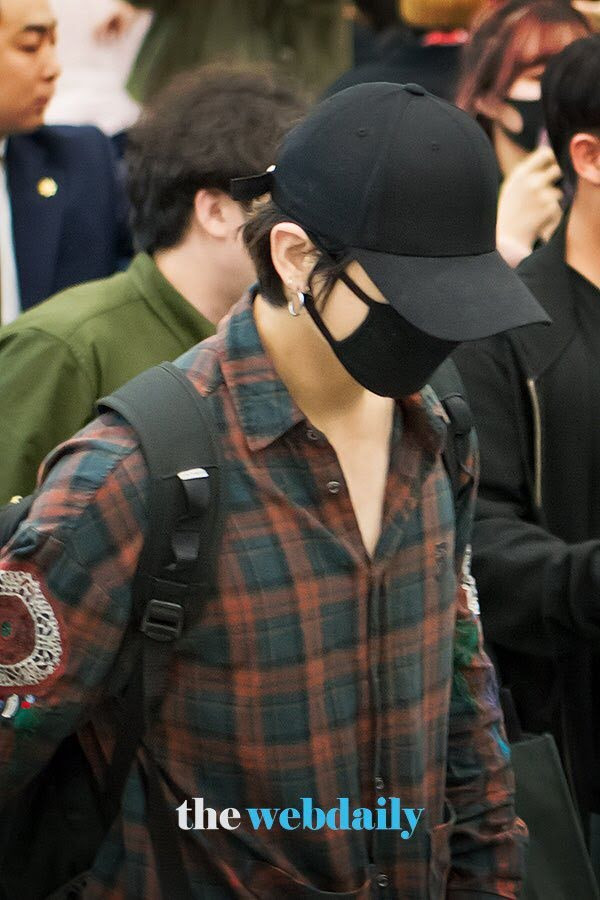 Recently, one look that had people talking was in a picture with fellow musician Jay Park. Although the image itself caused mixed reactions, one thing that didn’t was Jungkook’s style.

In the photo, Jungkook looked stunning as always, sporting a minimalistic white shirt and bucket hat. Even though it was a simple look, Jungkook made it look like it was straight off the catwalk. 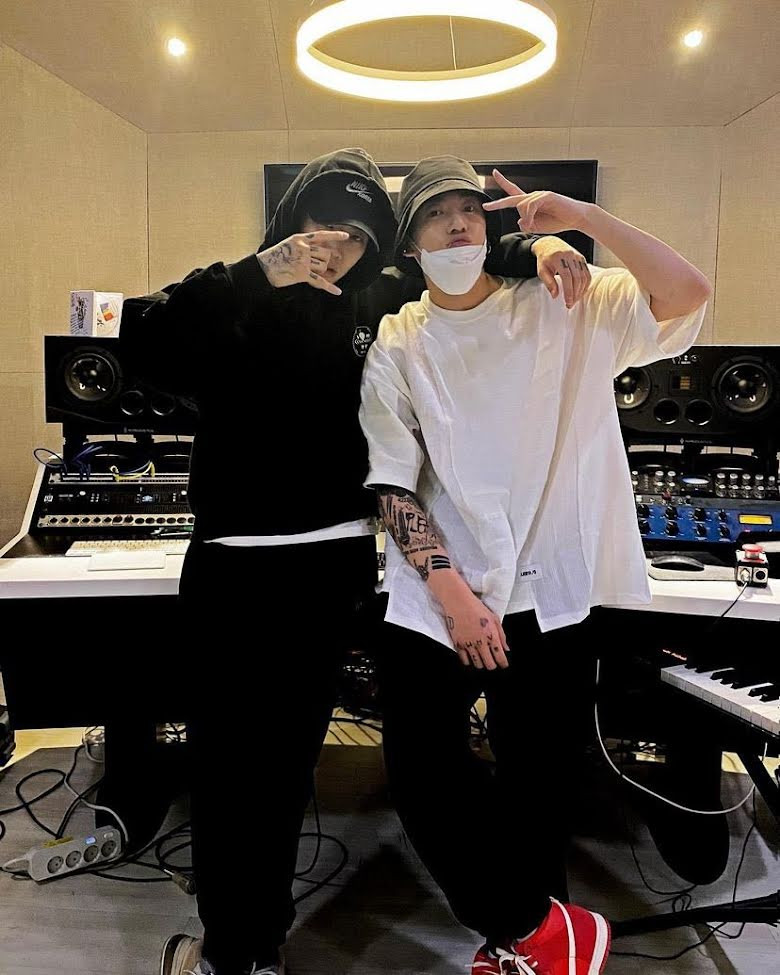 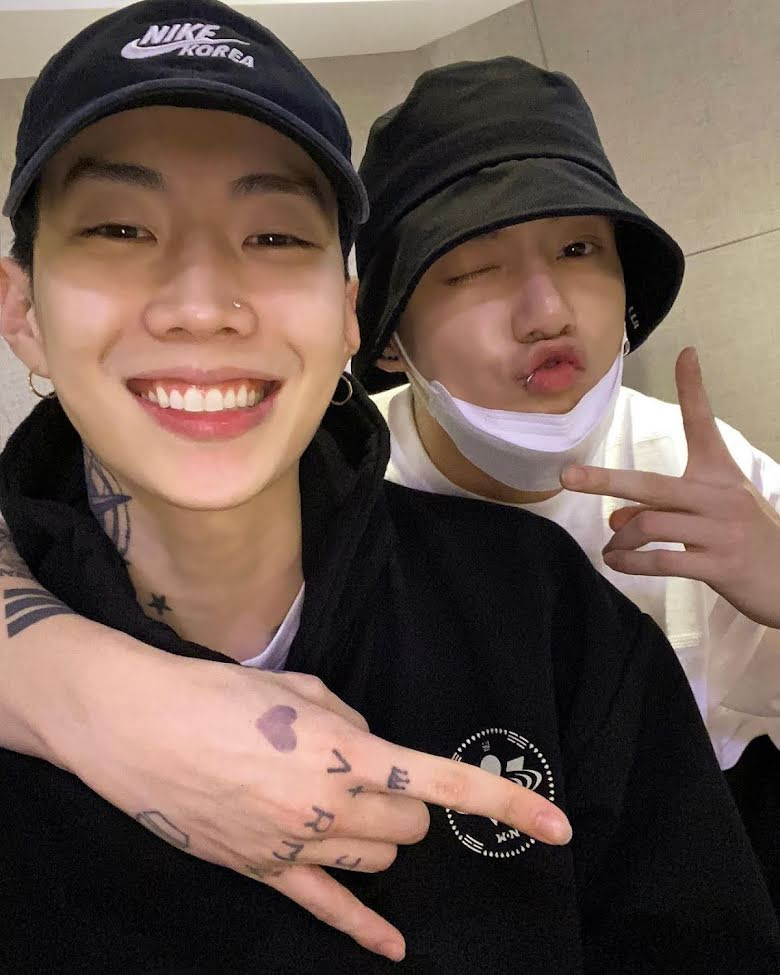 Yet, it seems like Jungkook’s taste in clothing goes beyond just being fashionable, and the idol has actually helped in promoting a brand that promotes good causes.

In the photo, Jungkook is actually wearing the AJO AJOBYAJO Oversized Mixed T-shirt. 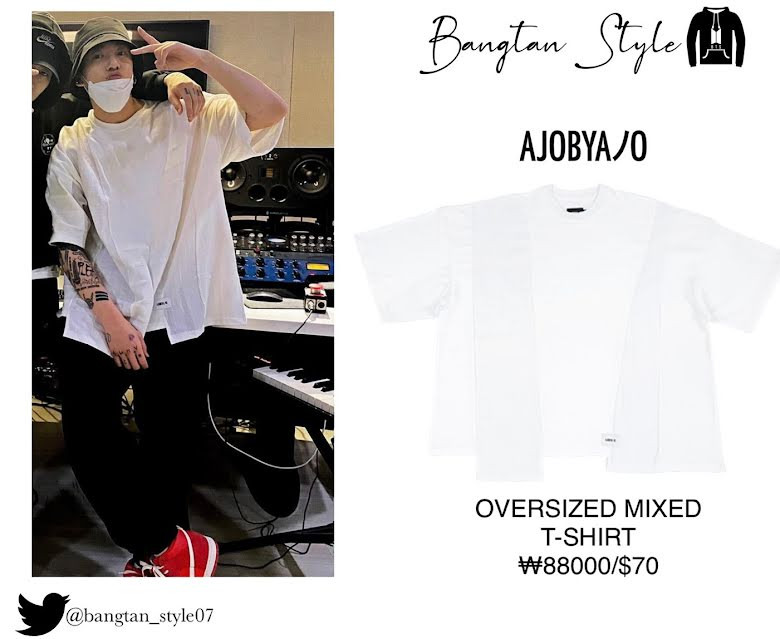 The reason why the brand has gained so much attention is because of its core message and ethos. Korea is still an extremely conservative culture, particularly when it comes to sexuality.

AJOBYAJO is one of the few, and some believe the only, fashion labels in Korea that promotes LGBTQIA+ identity. Their ethos aims to not only introduce the community to a larger audience but try and educate them. 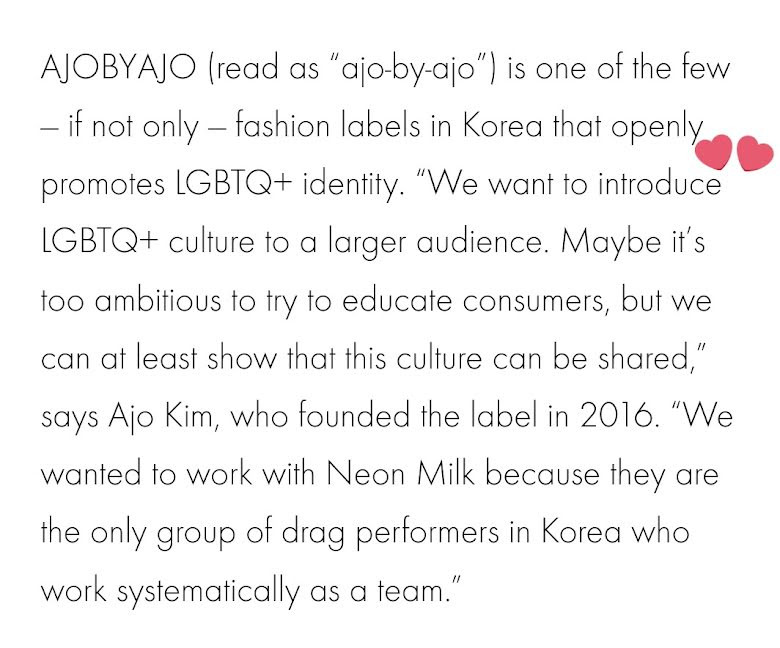 In particular, the brand has also collaborated with Neon Milk, which is a drag show production team with well-known artists, such as Bambi, Nana, and many more. 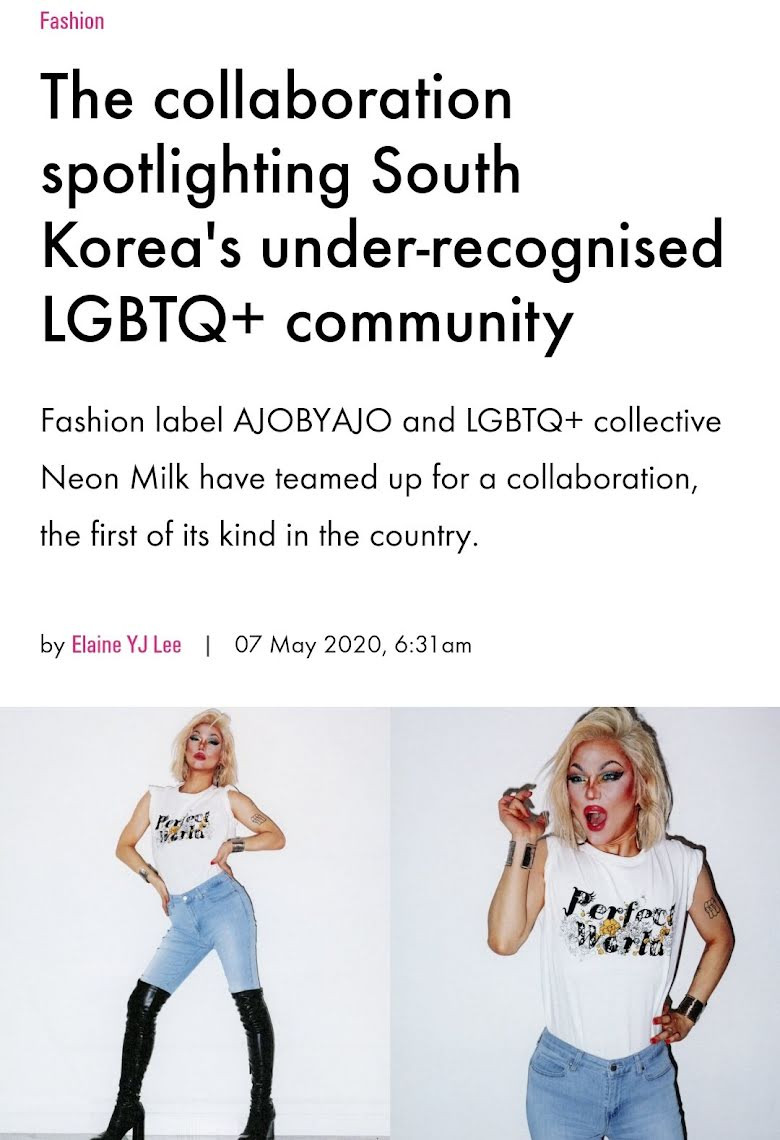 If that wasn’t enough, the brand itself even thanked Jungkook for wearing their clothes. In an Instagram post, the fashion brand reposted the picture of Jungkook and Jay Park with the caption, “Thanks, BTS Jungkook.” 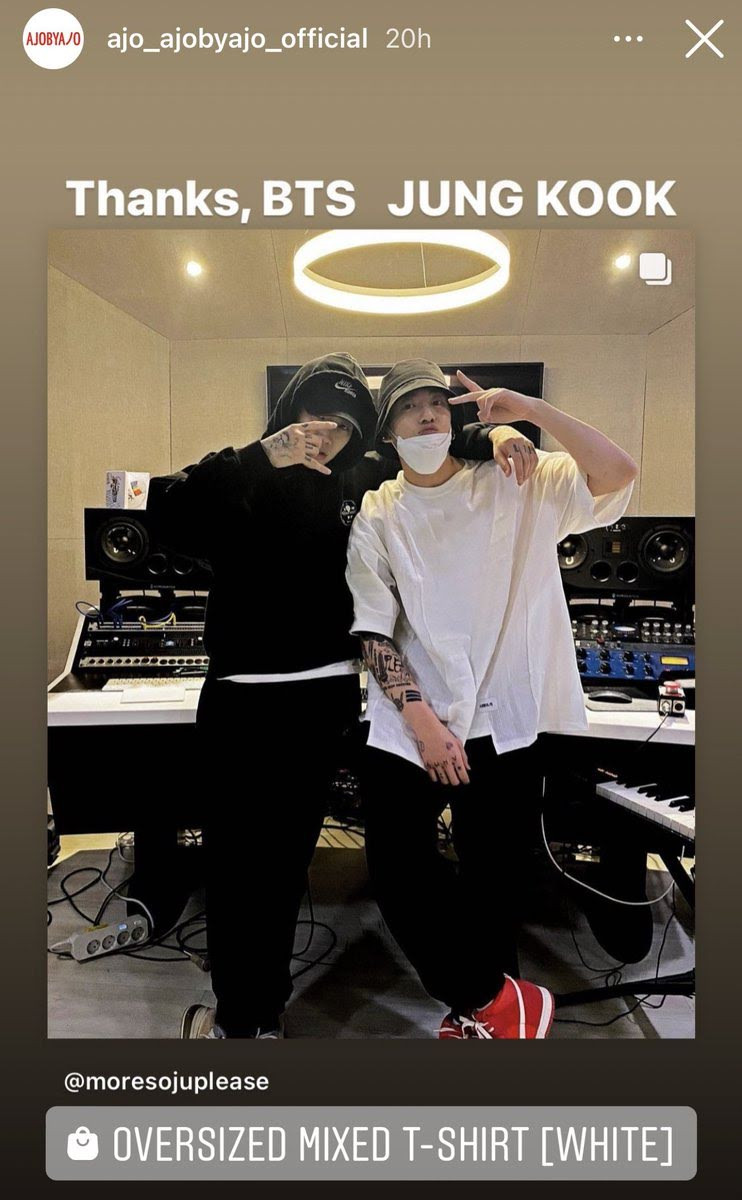 When some ARMYs realized the message behind Jungkook’s choice in clothing, they couldn’t help but praise the idol.

Of course, it isn’t the first time Jungkook has worn the brand. Since 2018, ARMYs have seen Jungkook wearing their clothes and showcasing his support for the cause, even if it’s in the subtlest ways. Considering the views on sexuality in Korea, even the smallest actions can do a lot to change people’s mentality. 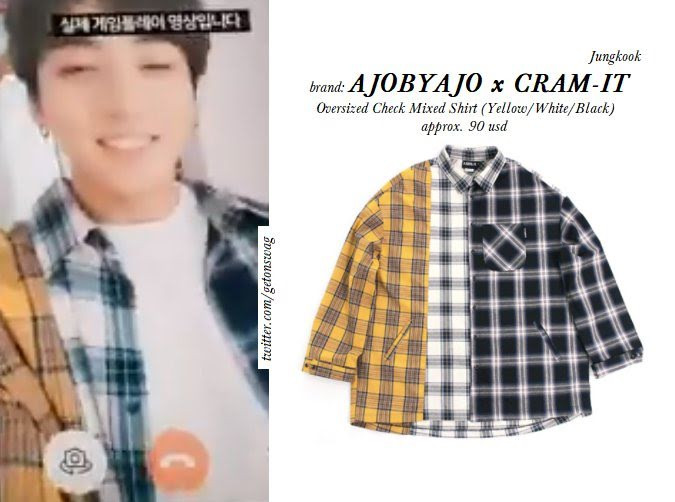 Once again, Jungkook proves that fashion can make a difference and although he didn’t actively promote it, ARMYs are now more aware of the brand and the good things they do for the LGBTQI+ community.