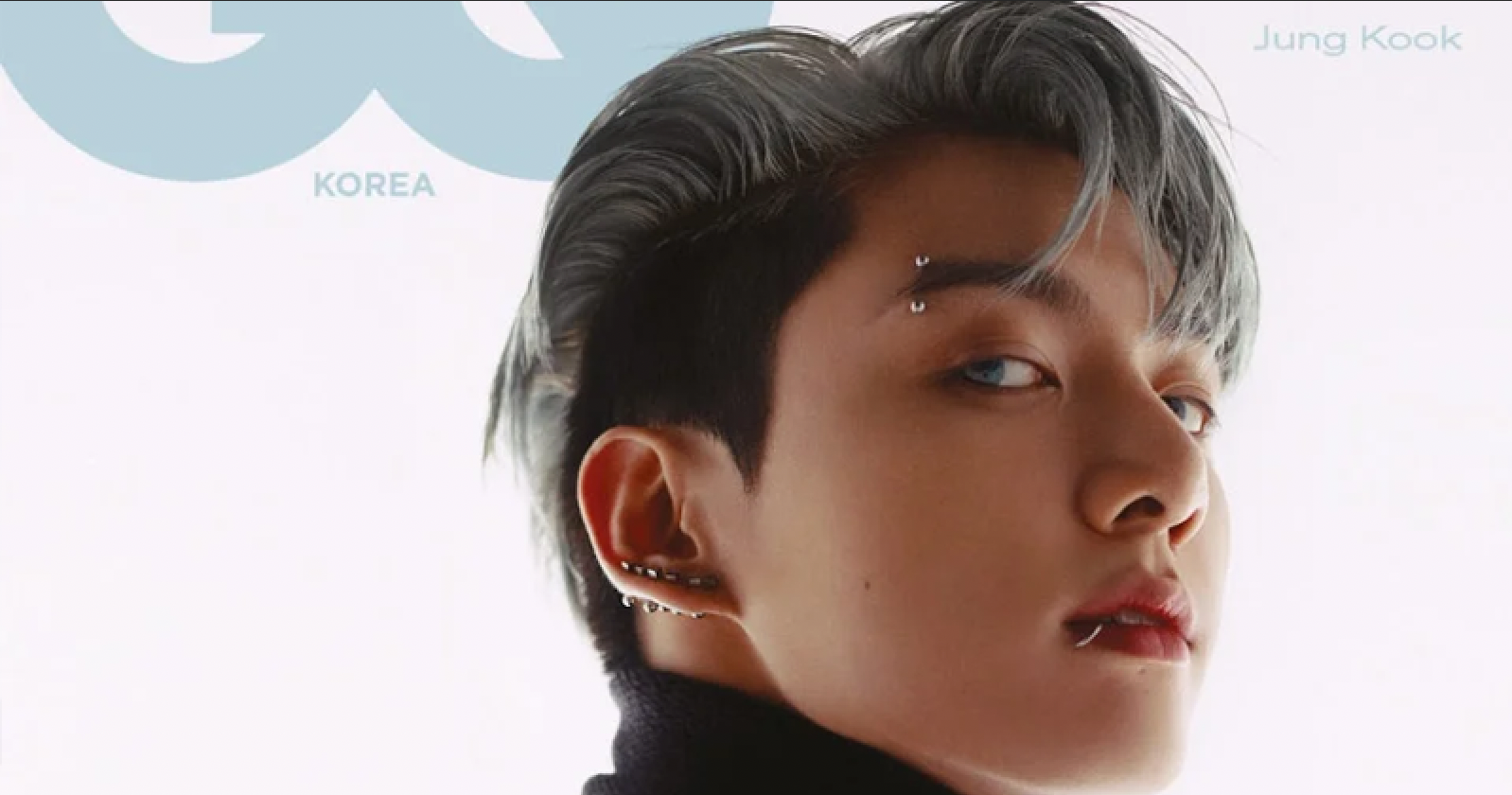 Jungkook's solo cover for GQ Korea is continuing its explosive success as it maintains its spot as the best-seller after a week.

Back on December 10, GQ Korea and Vogue Korea unveiled global superstars BTS as the cover of their January 2022 issue, featuring the luxury fashion brand Louis Vuitton, in which the seven-member group is a global ambassador for.

Beginning on the same day as the announcement, the BTS special edition covers went up for pre-orders through major online stores such as Yes24, Aladin, and Kyobobook, among others. Since then, each of the members' solo covers have been selling out fast on every platform it is available from.

In particular, BTS' youngest member Jungkook's GQ Korea exclusive cover ranked first as the cover with the most sales among the group members on online stores such as G-Market and Ktown4u, for seven days in a row as of December 17. 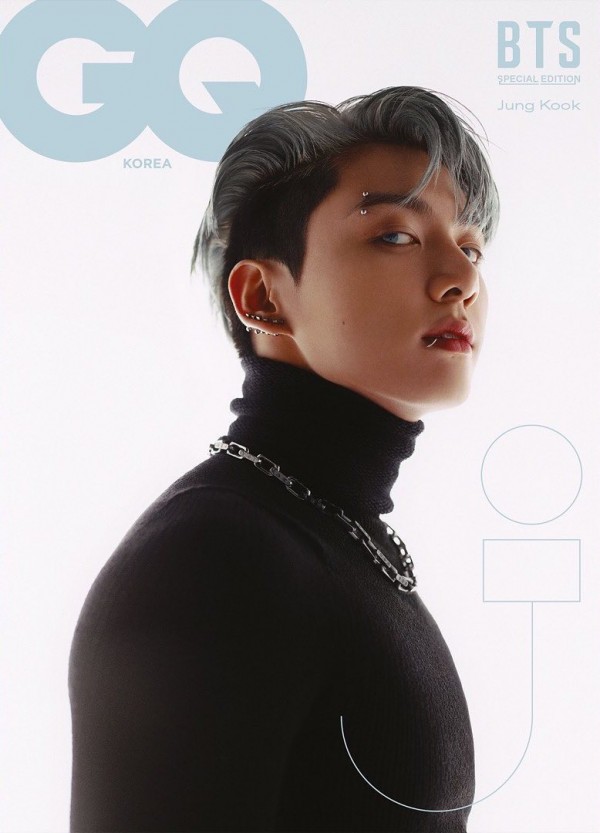 Not only is it a best-seller in South Korea, but Jungkook's exclusive cover is also boasting great popularity in other countries as well, including the United States and China, and ranked as the No. 1 best seller on G-Market for give days in a row.

At the same time on Kyobobook, Jungkook's exclusive cover also took the No. 1 spot as the best-seller.

In addition, Jungkook's GQ Korea exclusive cover was the only best-selling product among the group's solo covers on Yahoo Japan's official shopping mall, ranking at the top spot for two days in a row and showing the youngest member's unrivaled popularity. 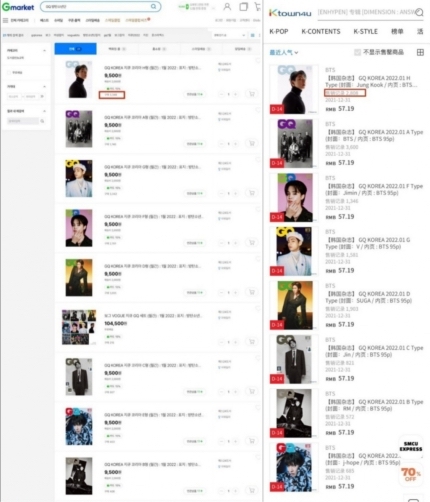 Previously, Jungkook's cover had shown explosive popularity and swept the pre-order sales as the best-seller on numerous other online platforms.

In Amazon Japan, the "Butter" singer ranked at the top in the platform's Hot New Releases section under the Entertainment Collectibles category, and having an overwhelming amount of sales that surpassed the other members' covers.

Over in the Philippines, both the group and solo exclusive covers for the magazine sold out for the first time, continuing the group's long-running domestic and international success in sales.

On the other hand, GQ Korea's BTS special edition cover for their January issue features eight types of cover - one with the whole group, and the remaining seven being the members' solo covers.

Pre-orders for the covers began on December 10 and are made available on online stores. Beginning on December 21 KST, the covers can also be found at offline bookstores.

In addition, the support of Jungkook's Chinese fanclub can be seen in the January 2022 issue of Vogue Korea, which will feature an exclusive full-page advertisement by the fanclub.