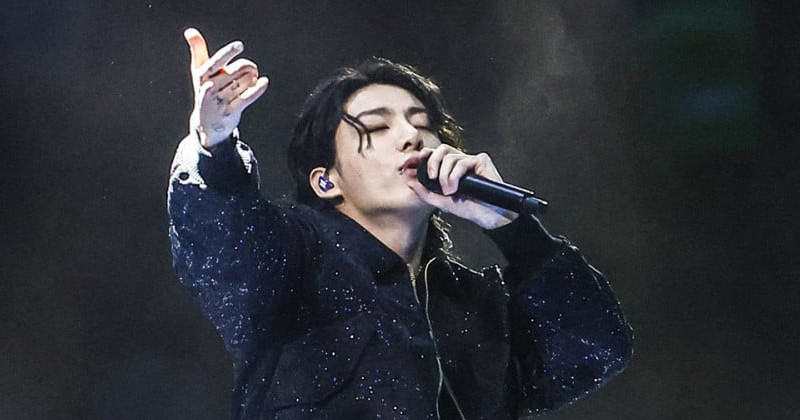 Then, when the results of the other Group H match, Ghana v. Uruguay, confirmed South Korea's advancement into the round of 16, the stadium was filled with the sound of "Dreamers", sung by BTS's Jungkook as the official soundtrack of the 'FIFA World Cup Qatar 2022'. 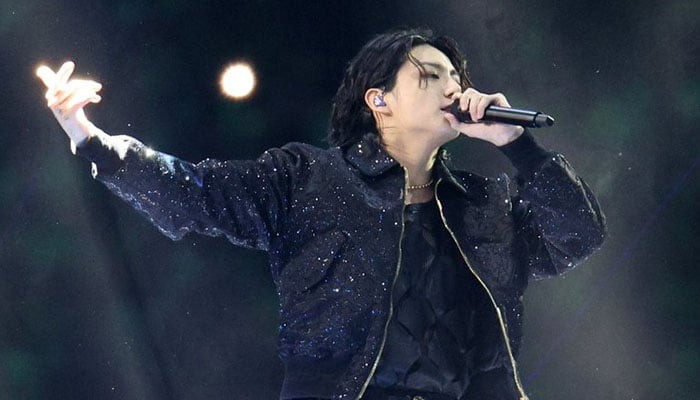 South Koreans watching the soccer match at home were simultaneously surprised and amazed by the significance of the moment. Jungkook's "Dreamers", which holds its own significance as the first ever soundtrack for the 'FIFA World Cup' sung by a Korean artist, as well as the first song performed by a Korean artist at the opening of any 'World Cup' event, may just have been the most appropriate song at that moment to celebrate South Korea's odd-defying victory. Not to mention, the lyrics of "Dreamers" described South Korea's situation almost literally.

Netizens commented in response, "It's 8th place!!! That means [we're] going to the round of 8!!!!", "Let's get it to #1!", "I couldn't believe how much national pride I felt when the song came on after the match", "This song has so much meaning now that it's come to this point", "Everyone's high on national pride right now kekekeke", "The song is just perfect for what happened yesterday", "I didn't realize the song was so good until yesterday", "8th place on Melon?? Round of 8 for South Korea????", "This is South Korea's Christmas carol right now kekekekeke", "I've had this song on replay TT", and more.

Who else has been listening to Jungkook's "Dreamers"?