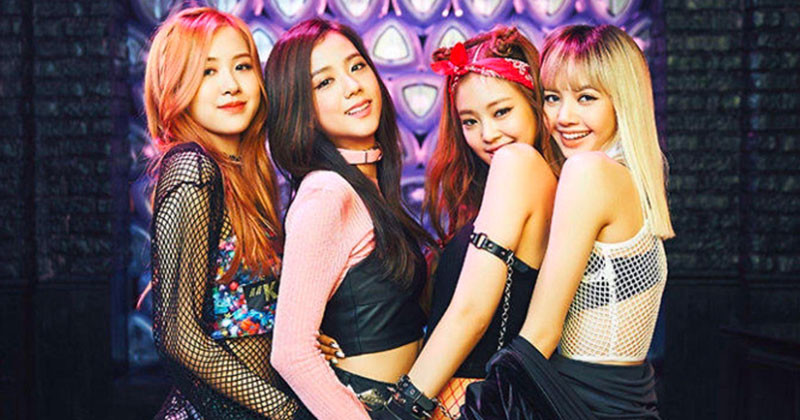 After 4 years, finally, BLACKPINK's debut stage has successfully conquered 100 million views - a milestone in the dream of every other group for a debut stage.

BLACKPINK is known as the "queen of YouTube" because countless of their videos have earned great views, even leading the Kpop industry. Recently, the 4 girls' debut stage with the song "BOOMBAYAH" reached 100 million views, helping them to set a brand new record, especially for other girl groups to debut in the future.

BLACKPINK performed the song BOOMBAYAH for the first time at the Inkigayo music show on August 14, 2016. After more than 4 years and 4 months, the video posted on the group's YouTube channel earned 100 million views. This is the first debut stage to hit this milestone - a record only the YG girl group can achieve.

Notably, at the Inkigayo show that year, BLACKPINK performed the song "WHISTLE'' alongside BOOMBAYAH. However, on the main channel of BLACKPINK, the WHISTLE stage only reached 41.8 million views - less than half of the rest. This shows that the song `` BOOMBAYAH '' received a special love from the audience, so it achieved such a huge number of views.

Let's check out the live stage below!

Between “Whistle” and “BOOMBAYAH”

BLACKPINK made a splash in the music scene when they debuted on August 8, 2016. They had dual title tracks: “WHISTLE” and “BOOMBAYAH”. They were equally popular, with the former gaining them their first win and the latter being one of the only K-Pop music videos to reach over a billion views. At that time, BLACKPINK owned the title of "Monster Rookie" when receiving PAK when just debuting!

Both of their tunes and dances solidified them as a certified “girl crush” group. They were not, however, equal in difficulty. Jennie compared them in the online broadcast which celebrated their second year anniversary. She and the others had to answer the questions written on the Jenga blocks they gathered.

The question Jennie was faced with was, “What’s the song that has the most challenging choreography?”

At the time, their options were limited to performances including “WHISTLE”…

Without thinking too hard, she named “WHISTLE” as the most challenging while “Forever Young” came as a close second.

She explained that having to sing while dancing was tough. As it was a slower song than most, they needed to be more careful with their notes.

"‘WHISTLE’ requires inner strength. We need to breath when singing."

It was an easy choice for her: “I always think ‘WHISTLE’ is harder than ‘BOOMBAYAH'”. Though the latter is visibly more energetic, it’s actually harder for the girls to control their breathing with ‘WHISTLE’.

Looking at their ultra-precise choreography, it’s easy to see why it was Jennie’s pick!

Check out the full video of their chat below!