BLACKPINK’s Hair Then And Now: How Their Looks Have Evolved Throughout The Years 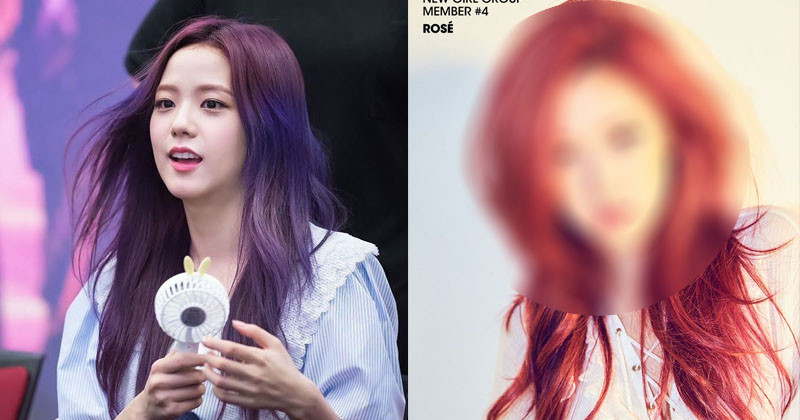 Their visuals are top notch!

After over four years in the industry, BLACKPINK has changed in many ways. From their stage presence that just keeps on getting better to their growing repertoire of projects—and of course, their outstanding visuals—they’re becoming the best version of themselves! Even something as simple as their hairstyles have gone through evolutions of their own.

First up, BLACKPINK’s Jennie has had many interesting hairstyles throughout the years. From her copper-colored wavy hair when she was still a trainee to her twin buns in her debut teaser, she was flawless in them all! She still makes waves with her recent hairdos such as with her “How You Like That” blonde bangs. Even in the simplest black hair though, she’s the definition of pretty!

Jisoo started off as a cute young girl in a bowl cut, making her currently wavy hair the biggest transformation in the group! It’s the ultimate K-Drama lead style that complements her role as the lead actress of Snowdrop.

Her signature black look didn’t change too much throughout the years, although she wore light brown hair and even purple hair a few eras in between. No matter what she chooses, she kills it with her visuals!

Out of everyone in the group, Rosé is the one who has the most hair color changes. Her pre-debut era was an uncommon “Black Haired” Rosé that even her debut stages didn’t imitate. She made it hard for everyone to look away from her in her bright red hair from “DDU-DU DDU-DU”, and her current pink style perfectly goes with her sweet personality!

Last but certainly not least, Lisa had one thing that survived throughout the years: her bangs! In fact, arguably her most daring look is when she showed off her forehead in one airport schedule. Long hair or short hair, she rocks them all, especially with her current jet black look!