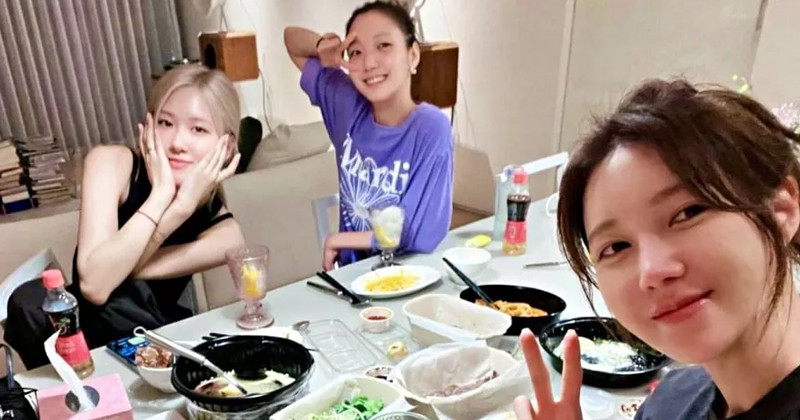 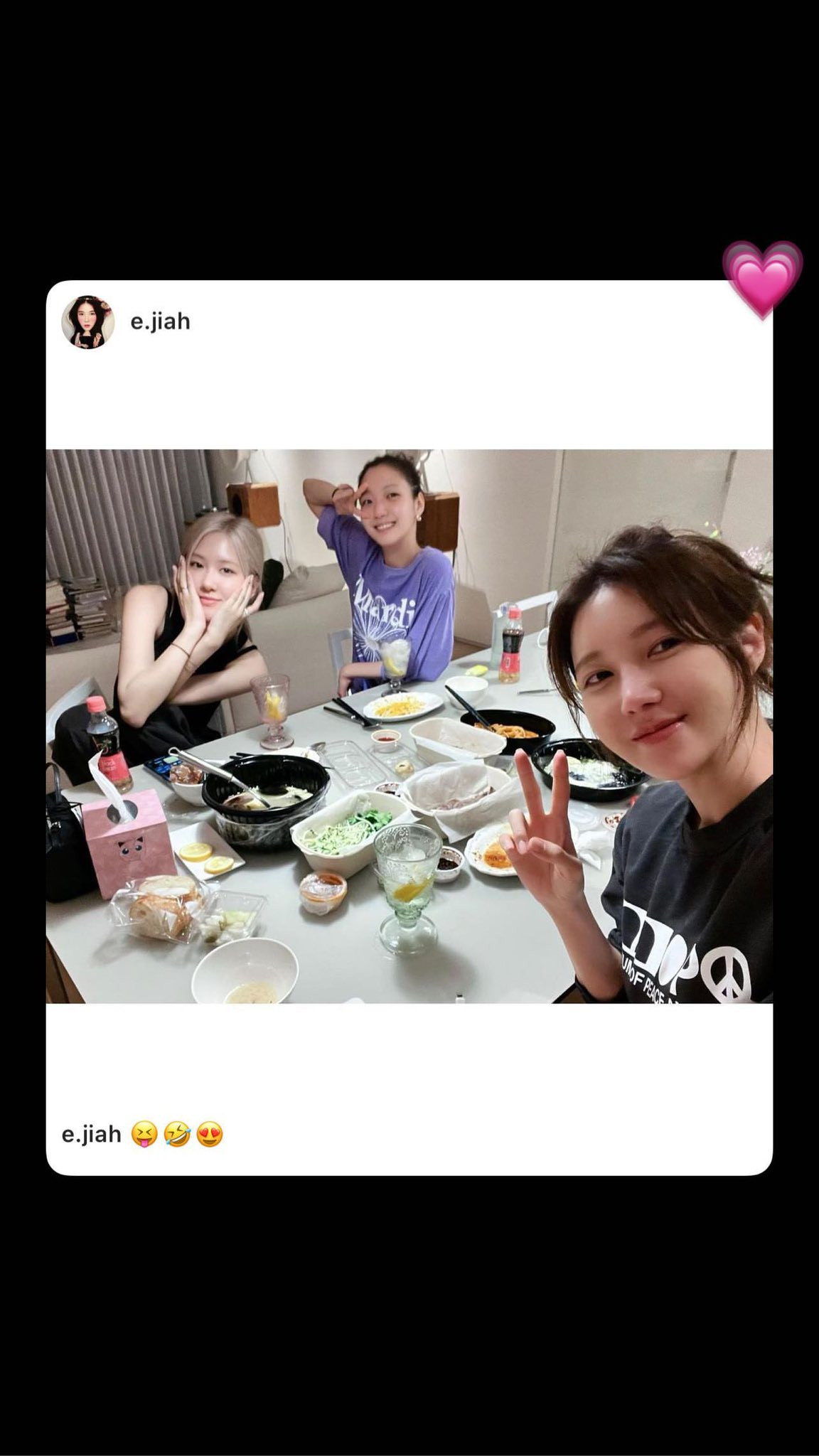 The three stars first became friends last year while filming the JTBC variety show “Sea of Hope,” which featured celebrities performing music and preparing homemade dishes for guests at their own seaside bar. Kim Go Eun and Lee Ji Ah were both members of the cast, while Rosé made a special appearance for several episodes as a “part-timer.” 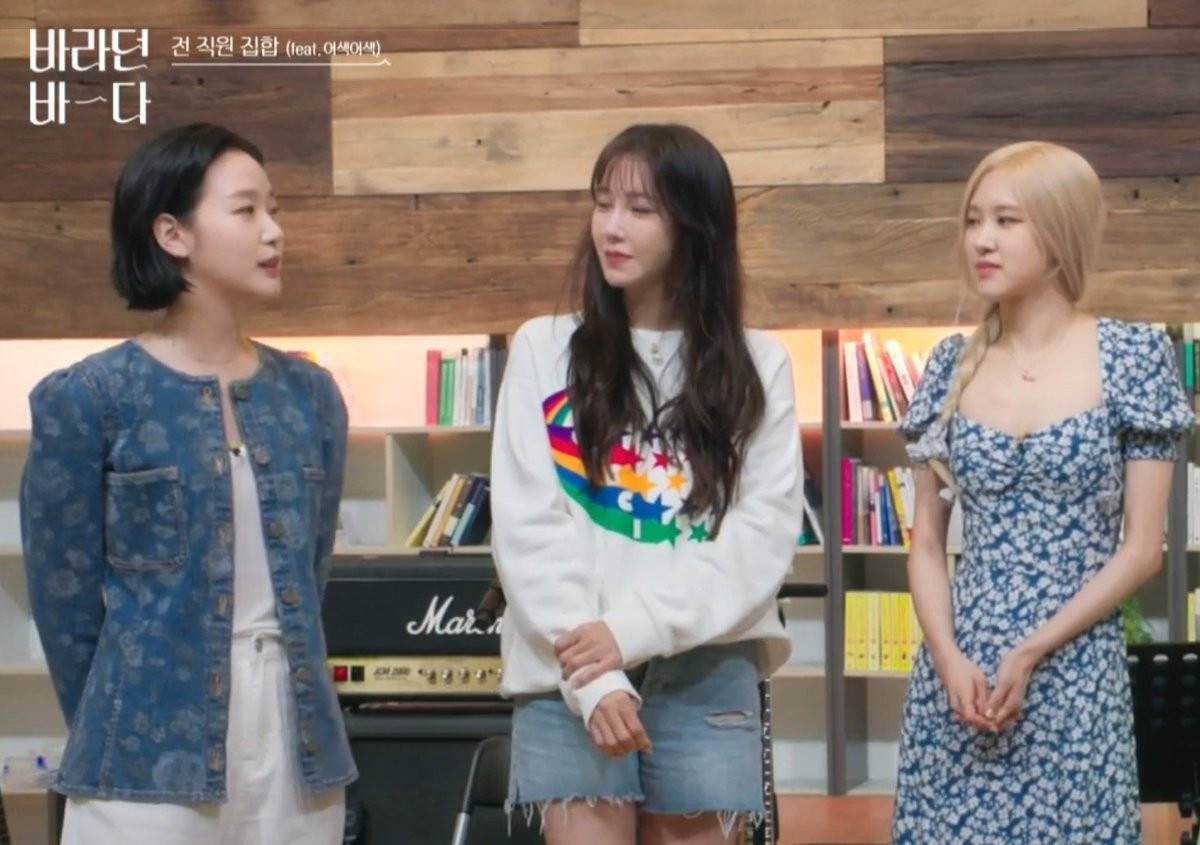 Since then, Rosé and Kim Go Eun have been warming fans’ hearts with their cute friendship. Not only have the two stars shared photos of themselves hanging out and exchanging gifts in their free time, but Rosé even showed her support for Kim Go Eun by sending a coffee truck to the set of her latest drama “Yumi’s Cells 2.” 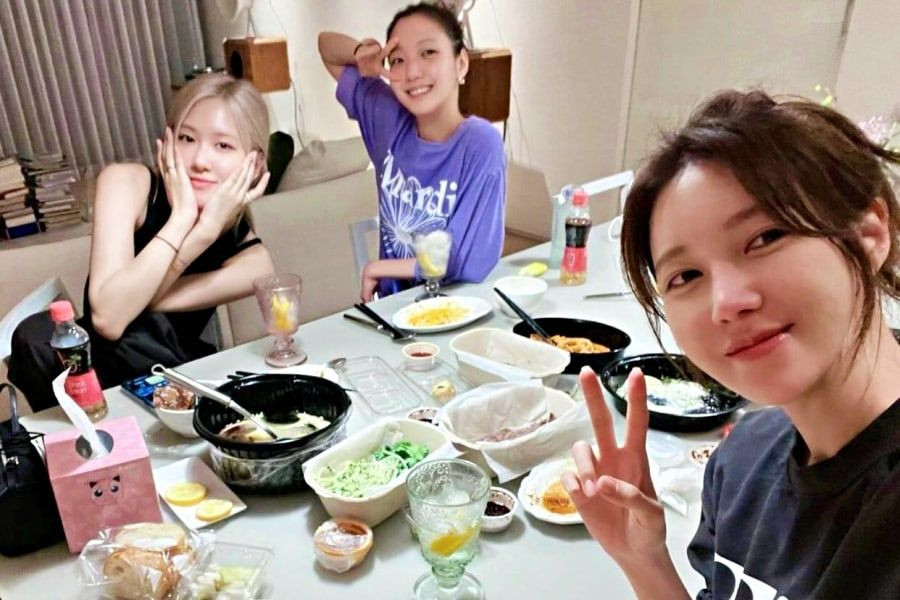