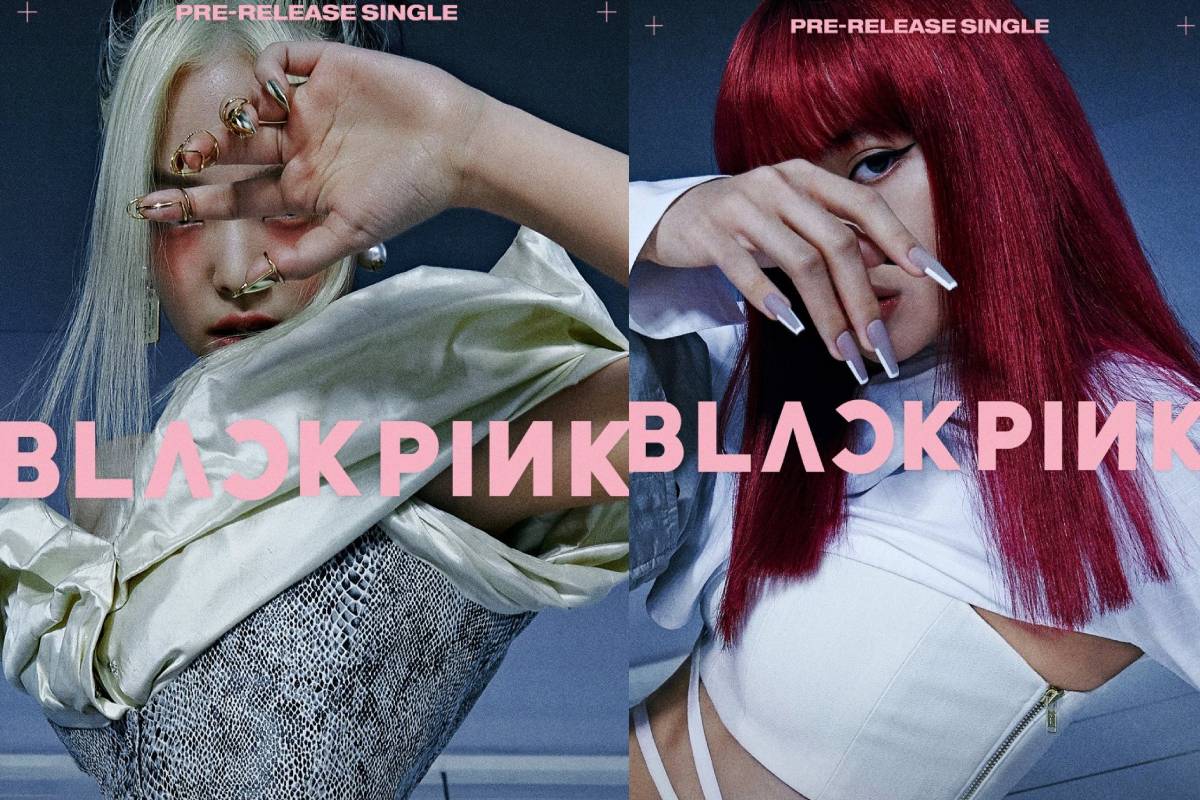 The four members of BLACKPINK caught the eye by creating a hip atmosphere with their intensely changed styling and makeup.

BLACKPINK will make a comeback with a pre-released title track on June 26th. Expectations are high on what new music and performances BLACKPINK will capture the eyes and ears of global fans.

BLACKPINK proved its influence by commanding the global chart with its collaboration song "Sour Candy" with pop star Lady Gaga released on May 28th.

The song, which includes Korean lyrics and has no music video, topped iTunes in 57 regions around the world and topped the Global YouTube Song Top 100 shortly after its release. It also made its first debut on the world's two largest pop charts, Billboard Hot 100 in the U.S. and the U.K.'s Official Charts Top 40, ranking 33rd and 17th, respectively. This is the first and best K-pop girl group set by BLACKPINK.