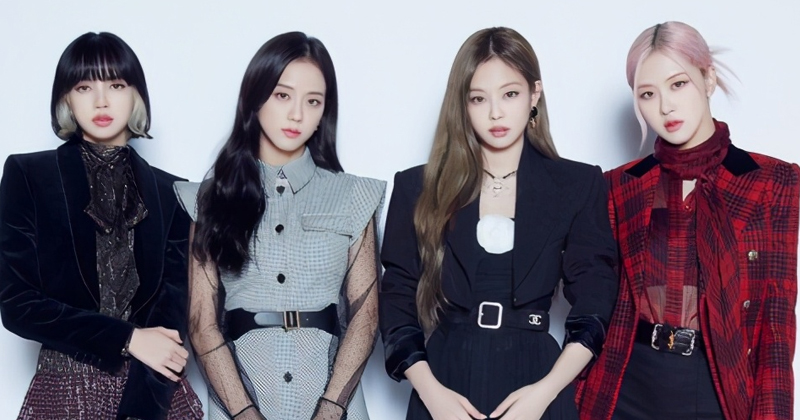 BLACKPINK's first full-length album title track 'Lovesick Girls' topped the iTunes' Song Chart in 57 countries, including the U.S., the world's largest pop market, as of 7 AM KST on October 3.

Not only the U.S., BLACKPINK's latest song also topped the Itunes' Song Chart in Canada, Brazil, Mexico, Chile, and other North and South American regions. It also dominated the chart in European countries such as Spain, France, Sweden, Greece, Poland, Portugal and Norway.

'Lovesick Girls' also ranked No. 1 in Asian countries, including Japan, China, Hong Kong, Macau, Singapore, Thailand and Vietnam. Especially in Japan and China, the girls succeeded in making all the tracks from their first full-length album into the Top 10 on iTunes as well as major local music sites.

In addition to the title track, other songs such as 'Bet You Wanna', 'Pretty Savage', 'Love To Hate Me', 'You Never Know' and 'Crazy Over You' have been well-received, ranking side by side at the top of the Worldwide iTunes Song Chart.

In fact, several major foreign media including Billboard, Rolling Stone, ABC News, AP, Forbes, Times, and Variety focused on BLACKPINK's comeback, and most of them showed great interest by highlighting the entire album.

Among them, Rolling Stone, a music critic site, described the girls' first full-length album as "an instant adrenaline shot for 2020". 'Pretty Savage' is the sassiest kiss-off track since Ariana Grande's 'Thank U, Next'.

The music video for 'Lovesick Girls' is also gaining explosive popularity. It has surpassed 50 million views in 18 hours since its release, and BLACKPINK's YouTube channel has also seen a rise of about 500,000 subscribers since the release of its first full-length album, and their total number of subscribers is now on the verge of reaching 50 million.

These achievements are even more meaningful as Jisoo and Jenny participated in writing the lyrics and composing the song. With lyrical melodies and BLACKPINK's powerful vocals added to the country-style guitar sound, the song asked the ultimate question of why humans are hurt by love but still look for another love.

Meanwhile, BLACKPINK's physical album 'THE ALBUM' will be officially released on May 6. Pre-orders for the album have reached more than 1 million copies, heralding the highest and record-breaking sales for a single K-Pop girl group.