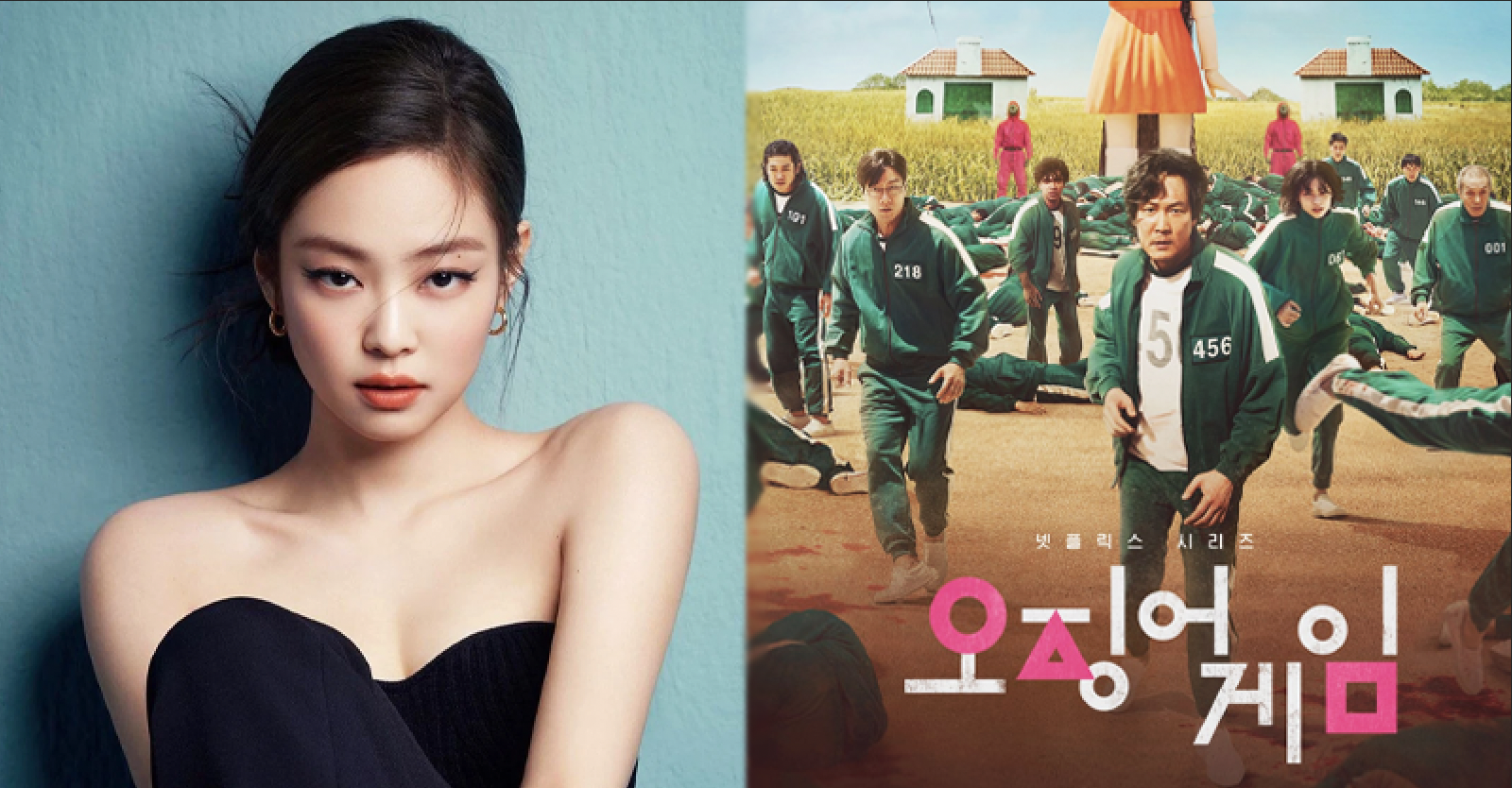 While many drama enthusiasts are posting their theories and predicting the possible storyline, K-pop fans added to the excitement as they speculate BLACKPINK Jennie's appearance in the series.

In particular, Netflix's hit Korean series Squid Game prospects the opening of a sequel, with the amount of love and support gained from worldwide viewers.

BLACKPINK Jennie in Squid Games Season 2? Here are 'Clues' from the Drama and its Stars In the photo, Jung was dressed in her Squid Game uniform, and fake wounds for the show were also seen. Along with her is BLACKPINK Jennie who's wearing a black hoodie while smiling brightly at the camera.

In context, the two are known to be close friends even before Jung Ho Yeon debuted as an actress. On Instagram, the two celebrities also have shared several photos of them together.

Based on their latest photo, the BLACKPINK star visited the set of Squid Game to support her friend Jung Ho Yeon. But because of their recent photo together, some fans thought Jennie is to make a special appearance in the TV series. Aside from the photo, keen-eyed fans also noticed that Jennie was also credited at the end of Season 1. Although it was written in the "Special Thanks" section for apparently supporting the staff and Jung Ho Yeon, fans just can't ignore this big clue! 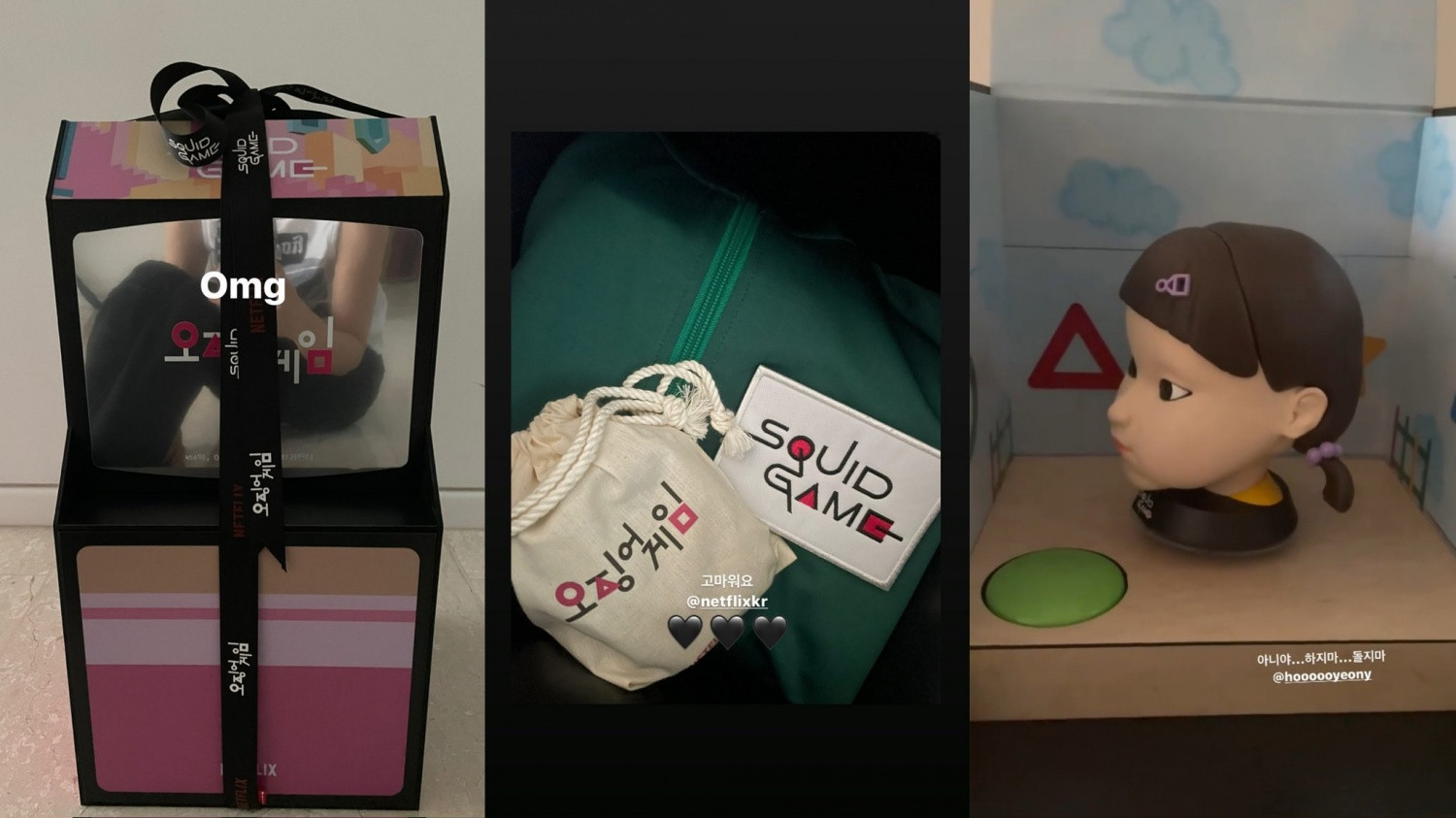 In addition to this, Jennie also flaunted the gifts containing official merch from the production team. In fact, when Ho Yeon also posted her photo with Jennie, Netflix Korea commented saying, "I agree with this combination, I very much agree." 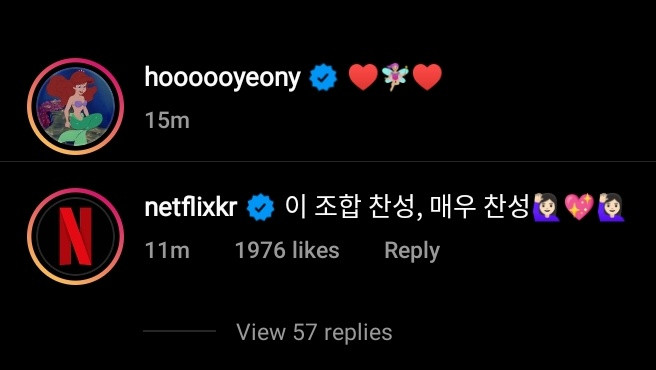 In response, fans expressed their interest in BLACKPINK Jennie's possible cameo, leaving replies like, "I hope Jennie comes out in season 2," "Will Jennie finally debut as an actress?" "Jennie x Ho Yeon please," and more. 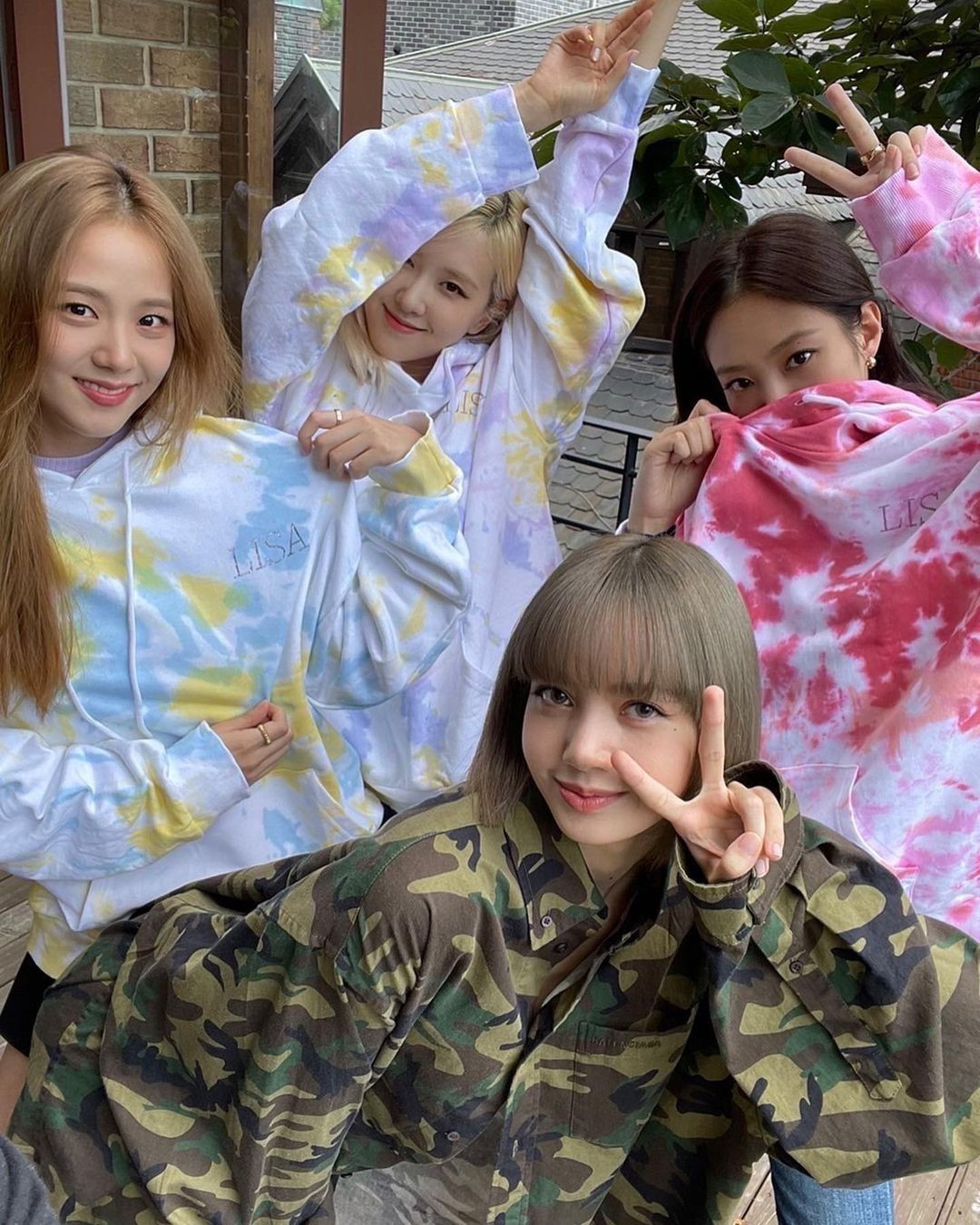 While Jennie is yet to debut in the acting industry, the female idol along with other BLACKPINK members once again proved their influence not only on the K-pop stage but as well as in the fashion world.

On September 24, YG Entertainment confirmed that all BLACKPINK members will attend the 2022 Paris Fashion Week, to be held this day (Sept. 27) to October 5.

On September 26, BLACKPINK Jisoo and Rosé already departed from Korea to France, while Lisa and Jennie are yet to confirm their departure due to schedules.

In the prestigious event, BLACKPINK Jisoo will represent Dior, Jennie for Chanel, Rosé for Saint Laurent, and Lisa for Celine – all of them to represent the luxury brands as global ambassadors.