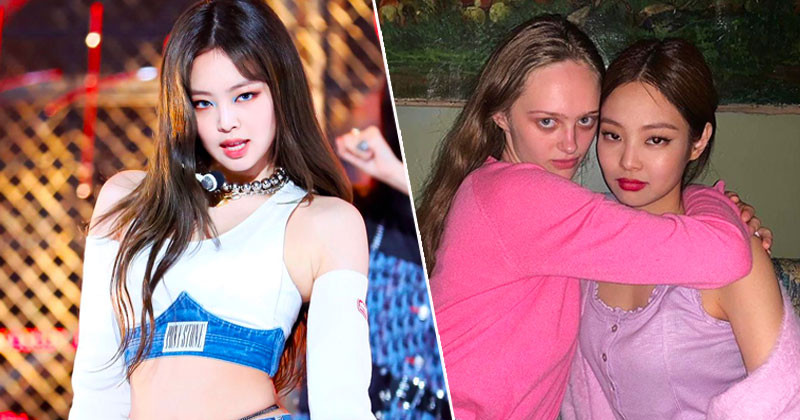 The glamorous, sexy beauty of Jennie (BLACKPINK) occupies the spotlight in the series of photos she took with international friends. Many people believe that, in the near future, she can overtake Jisoo's visual position.

Currently, Jennie (BLACKPINK) is one of the most popular female idols in Kpop. Every time she appears, she makes people "feverish" because of her beautiful and sexy beauty.

The "YG princess" only wears simple clothes but still occupies the spotlight, making people unable to take their eyes off. Although it is just a normal photo, Jennie's charisma is still as sexy as she is in a magazine photo.

Jennie's flawless beautiful face along with Jennie's eyes and expressions beside her friends were constantly praised by netizens.

Netizens across Asia are currently feverish because of this series of photos by the BLACKPINK female rapper, many people think that Jennie's beauty is getting more and more beautiful.

The top IT Girl Kpop often makes fans feverish because of her beautiful appearance, too sexy even in real-life phone pictures.

>>> See more: BLACKPINK Jennie and 16 Moments Showing How She's Obsessed With This Brand 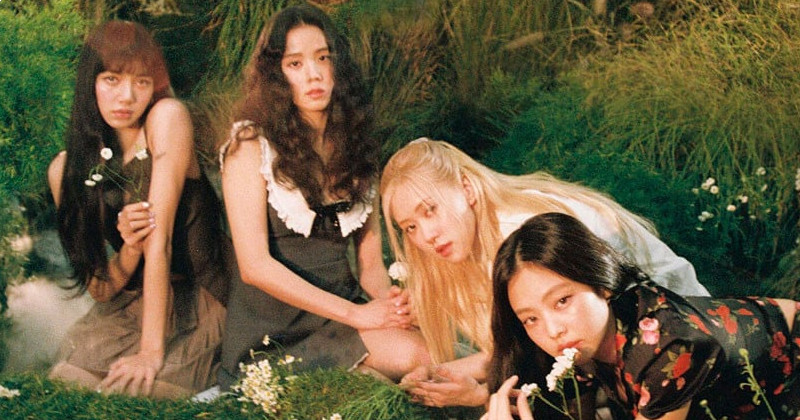 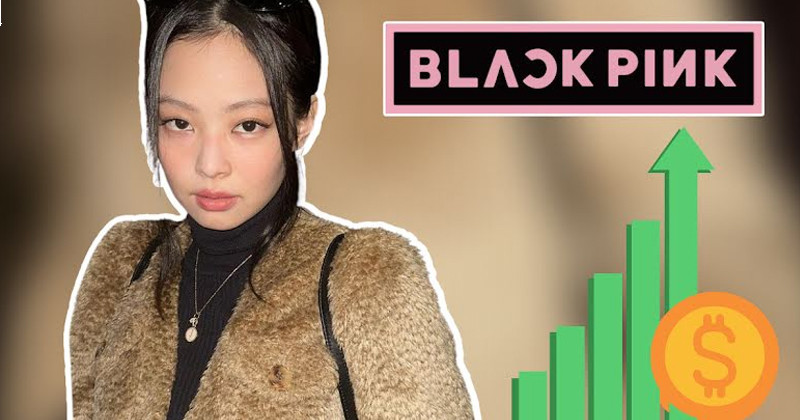 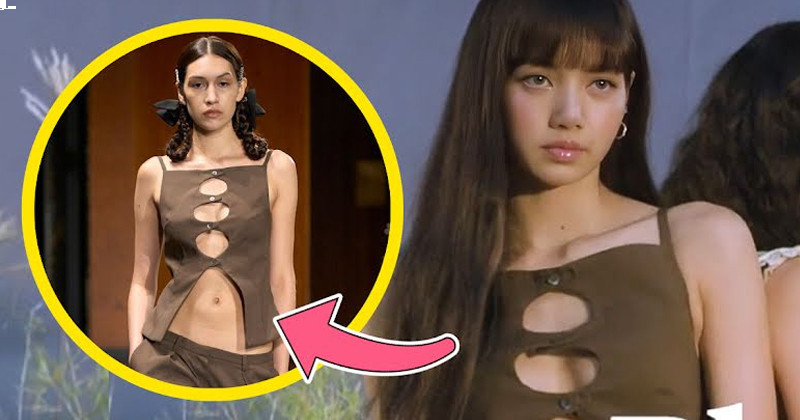 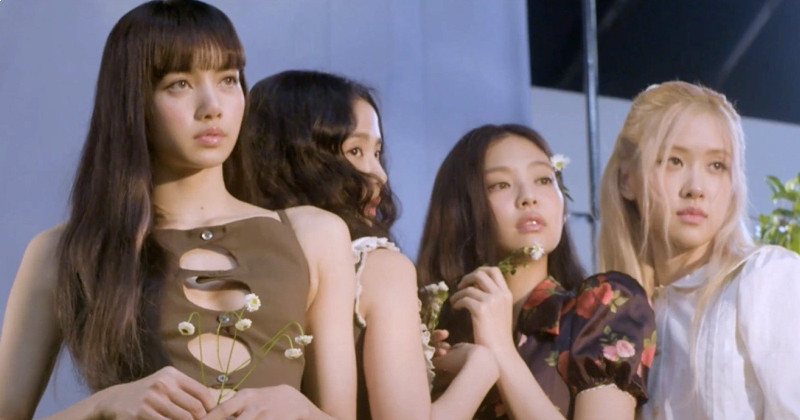 BLACKPINK ”BORN PINK” Chosen As One Of Billboard’s “Best 50 Albums Of 2022: Staff List”