'How You Like That' becomes first K-Pop act to takes No.2 on Spotify Global Top 50 Chart 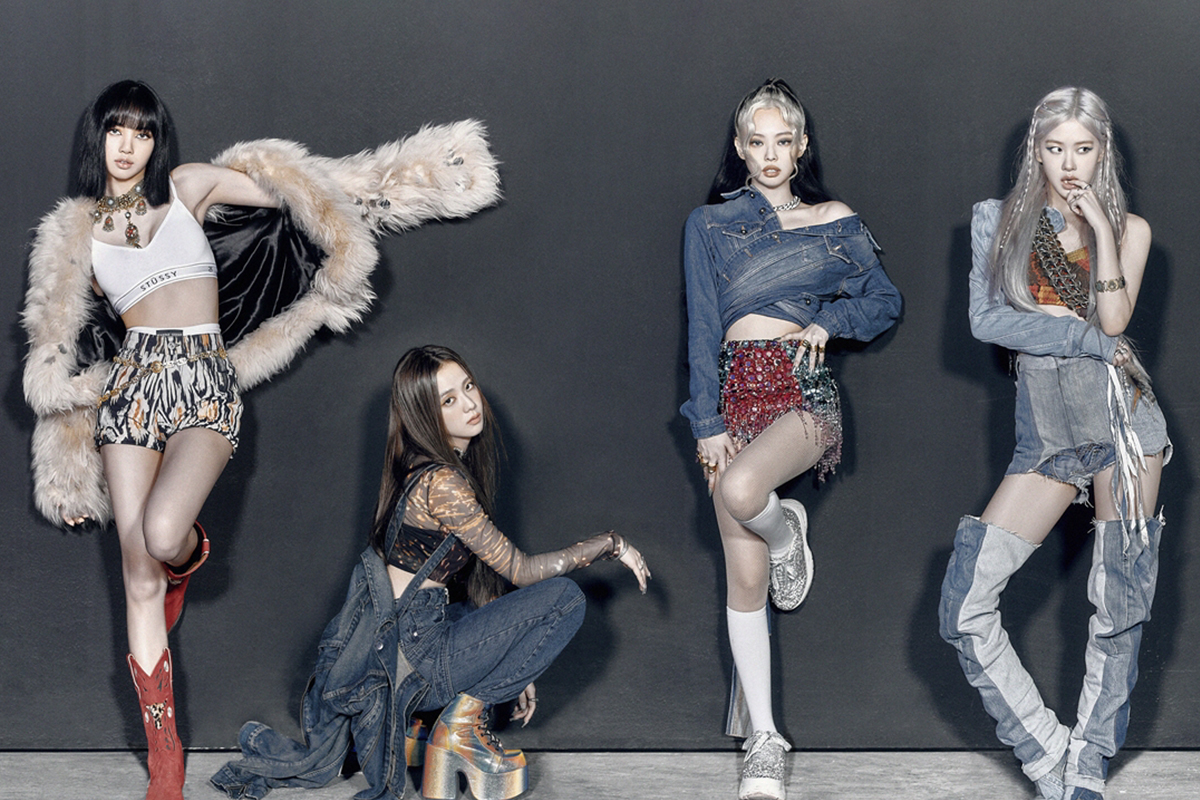 BLACKPINK's 'How You Like That' made K-pop history by taking the #2 spot on Spotify Global Top 50 Chart, the world's la...

BLACKPINK's 'How You Like That' made K-pop history by taking the #2 spot on Spotify Global Top 50 Chart, the world's largest music streaming service.

'How You Like That' ranked #2 on the Spotify Global Top 50 chart on June 28 (local time). The song broke BLACKPINK's previous record, where 'Kill This Love' took the #5 spot last year, and became the first K-pop act to reach the ranking.

By country, it is especially eye-catching that the song ranked #8 on the Spotify U.S. Top 50 chart. It is the first time for a BLACKPINK's solo single to be listed in the top 10 of the chart, besides 'Sour Candy', a collaboration song with Lady Gaga.

Spotify, which has more than 200 million subscribers, is the world's largest music streaming service. Spotify is considered a powerful music platform that has a direct impact on the U.S. Billboard and the U.K. official charts.

Forbes, a leading U.S. economic magazine, noted this, saying, "If 'How You Like That' continues building momentum, it could eclipse 'Sour Candy' for the biggest single-day streams for a K-pop act or girl group in Spotify's history."

'How You Like That' has been a hot hit, sweeping the top of major music charts in South Korea and abroad for four days. The music video also hit 100 million views on YouTube in just 32 hours after its release, setting a new world record.

Overseas responses are really explosive. Immediately after its release on June 26, it ranked No. 1 in 64 countries on iTunes song charts around the world. It is the highest record among all K-pop girl groups in history. It also topped Japan's largest music site Line Music, China's largest music site QQ Music, and the Chinese music platform Tencent's real-time music chart, showing an unrivaled global ripple effect.

BLACKPINK's 'How You Like That' is a hip-hop song that gives a strong impression with the rising vocals and explosive drop parts as emotions change. It contains the message: "Let's go forward and soar high in any dark situation."