Big Hit Entertainment applies to be listed on stock market Big Hit Entertainment, the agency of global boy group BTS, is on the threshold of listing in the local securities marke...

Big Hit Entertainment, the agency of global boy group BTS, is on the threshold of listing in the local securities market. The Korea Exchange said on May 28 that they has received an application for preliminary screening for listing on the stock market submitted by Big Hit.

Its flagship listed companies are NH Investment & Securities Co., Korea Investment & Securities Co. and JP Morgan Co.. The Korea Exchange shall conduct the examination of the company upon receipt of the application for preliminary screening for listing within 45 business days. The company will submit an application for listing within six months after being notified of the results of the preliminary screening for listing and takes steps for public offering.

Big Hit is expected to enter the securities market within this year unless there are major variables. The stock market expects the market capitalization of Big Hit to reach 2.172 trillion won if the price-earnings ratio (PER) is applied 30 times. The IPO market, which had been shrinking due to COVID-19, is expected to revive as Big Hit pushes for listing after SK Biopharmaceuticals Co.. 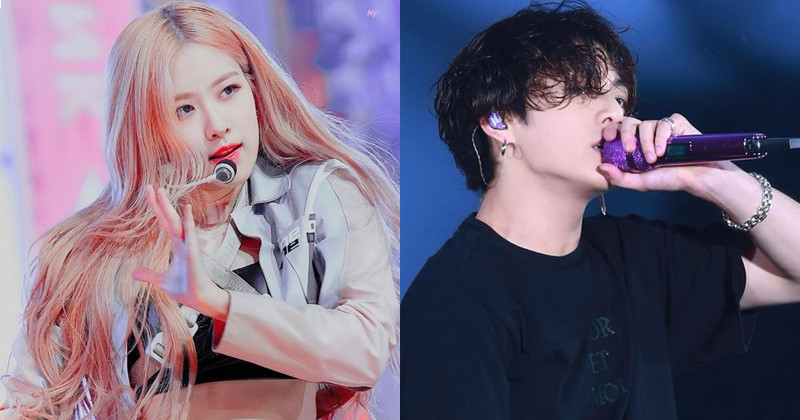