Among numerous K-pop vocalists, the Top 8 K-pop's representatives in terms of vocals were revealed!

In the latest poll conducted by Exciting DC, BTS Jimin was crowned as No. 1 under the theme: "Who owns the voice that represents K-pop?"

The survey ran from August 15 to 21, under the supervision of one of the largest South Korean internet forums DC Inside, and in collaboration with AI Solution company MyCelebs. In the rankings, multi-talented idols BTS Jimin, EXO D.O., IU, Hwasa, and more dominated, so read on to see the full list! According to the result announced on August 23, BTS Jimin won against other top K-pop vocalists with 53.37 percent of votes (52,624 votes).

Based on MyCelebs, K-pop enthusiasts linked the idol in various keywords including, "outstanding," "unmatched," "attractive," "romantic," "emotional," and many more. Meanwhile, EXO D.O. trailed behind BTS Jimin with 43.93% of votes (43,309 votes). In the past, K-pop reported Jeon Hyo Jin complimented the vocalist's voice saying, "He has a handsome voice just like his visuals."

Indeed, D.O.'s previous releases are not only breaking records and gaining achievements but also give various emotions to K-pop listeners.

Unlike giving comfort to fans with his solo track, "That's Okay," the main vocalist proved his versatility with his first mini-album, "Empathy," along with a heart-fluttering track, "Rose." Former Super Junior-M Henry then ranked No. 3 with 1,486 votes. Undoubtedly, the Canadian K-pop star is Korea's "one-and-only Music Genius." Aside from singing, he's also a variety show master, a composer, producer, model – who can play numerous kinds of instruments! 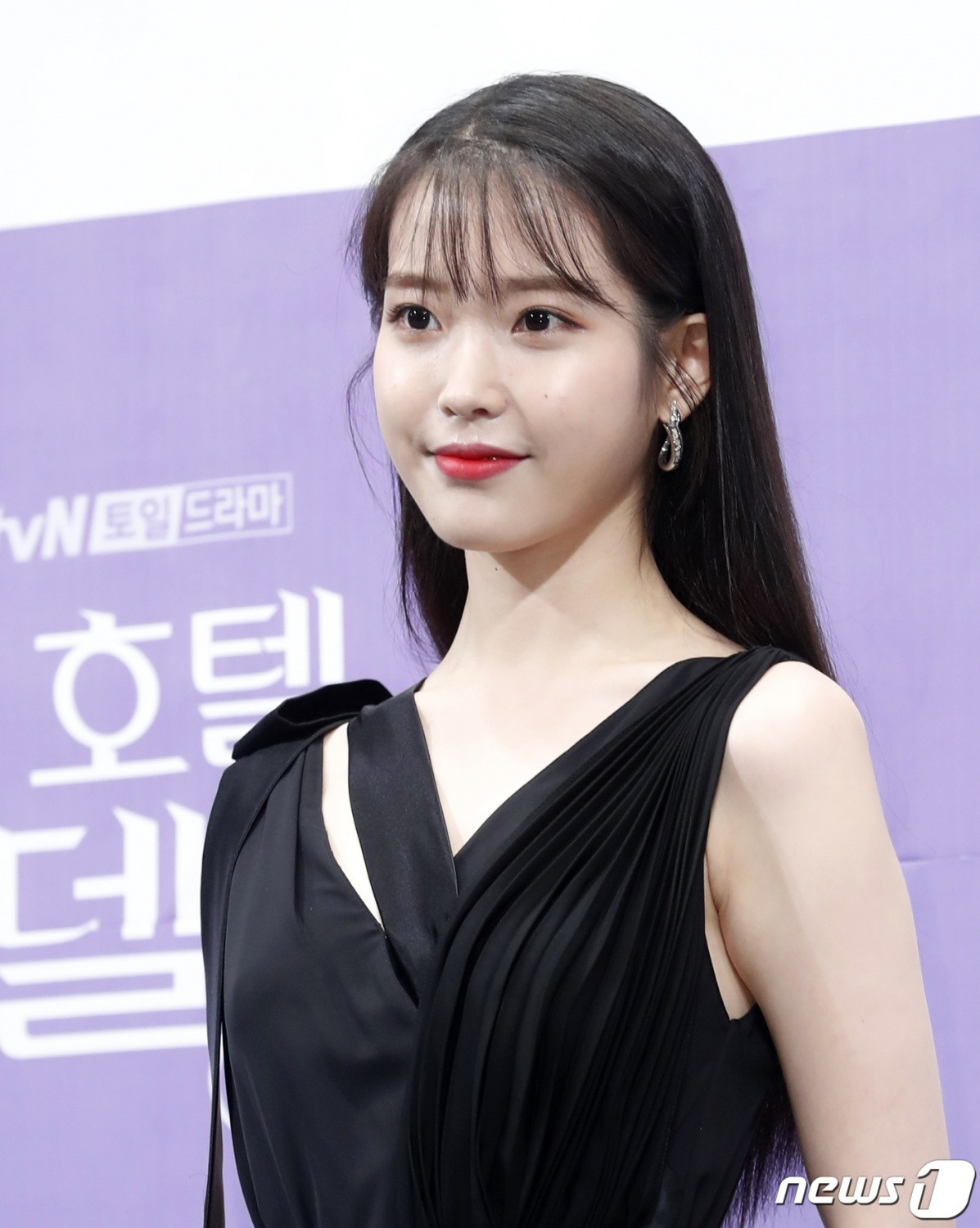 IU then ranked No. 4, a true K-pop representative. The "Nation's Sweetheart" established her name with her hit track, "Good Day," and since then, the idol-actress continuously achieved Perfect All-Kill (PAK) with her preceding tracks, consistently sitting atop multiple large music charts with millions of unique listeners. In the fifth place, MAMAMOO Hwasa then secured a place with her distinctive bold and raspy vocals.

For more K-Pop news and updates, keep your tabs open here at KpopStarz. 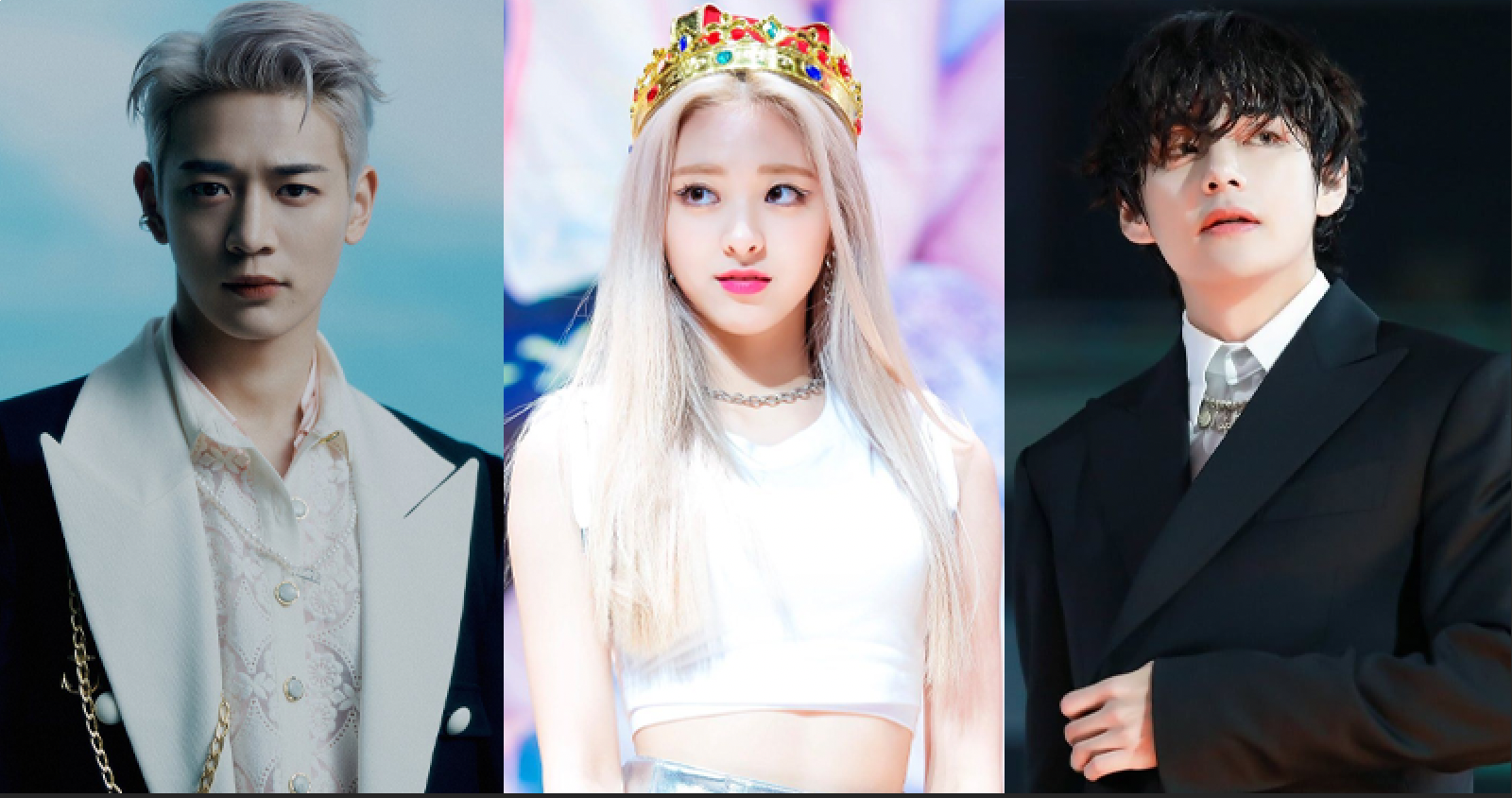 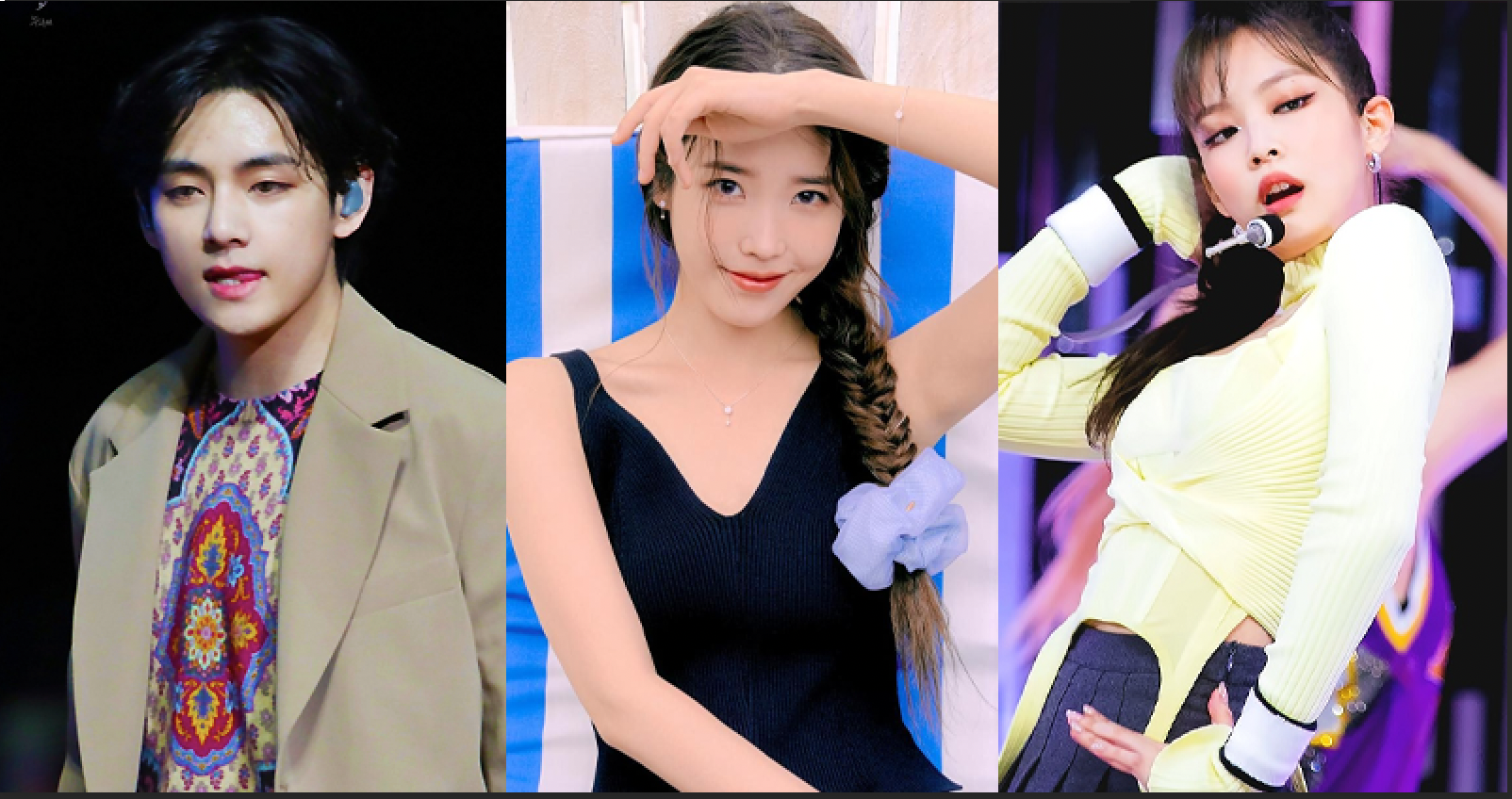