Moonbin and Sanha from boy group ASTRO are set to form the group's first sub-unit and release their new album in Septem...

Moonbin and Sanha from boy group ASTRO are set to form the group's first sub-unit and release their new album in September.

According to StarNews on August 14th, Moonbin and Sanha will join the first unit of the group in September. The exact timing of the album's release has not been confirmed, but it is reported that the company is working hard to prepare for the album.

Their agency Fantagio Entertainment later confirmed, "The first unit made up of ASTRO member Moonbin and Sanha will be born. The recording for the unit's first album has already been completed. The release date of the album is in September."

Moonbin is Astro's main dancer, who impresses fans with his attractive looks and outstanding moves. He has also been called an "all-round entertainer" after being active in various fields including dramas and entertainment shows.

Sanha, the youngest member of ASTRO, is also loved by fans for his cute expressions. He has demonstrated his talents in dancing and singing, as well as hosting entertainment shows and acting in dramas.

The two have been active as the hosts for MBC's 'Show Champion', and have recently shown off their unique "chemistry" by releasing a cover dance video of 2PM's 'My House' on their official YouTube channel.

Expectations are high what different charms the two will show through the new sub-unit. 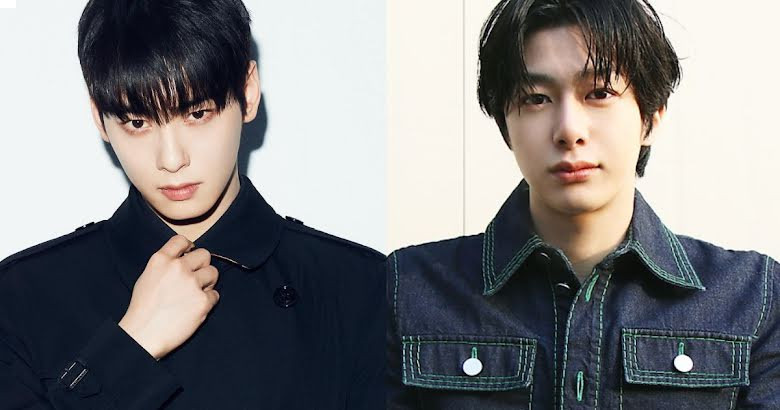 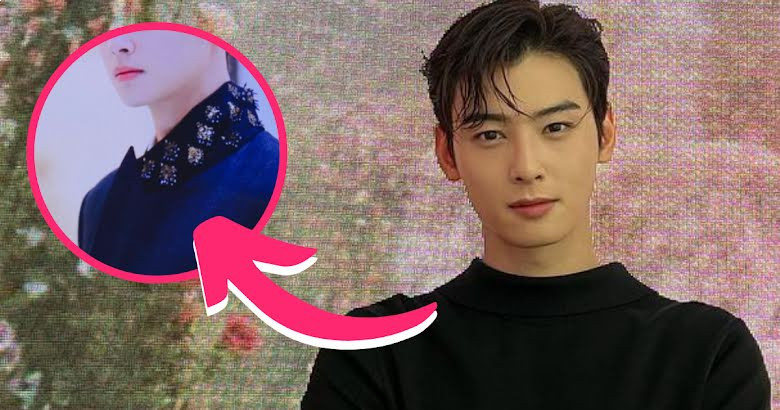 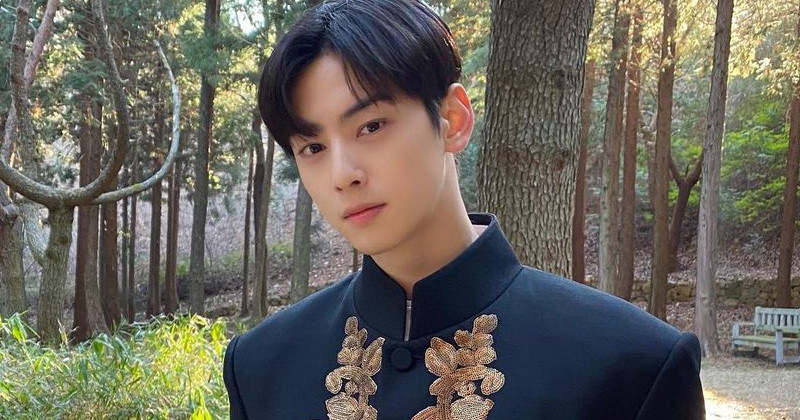 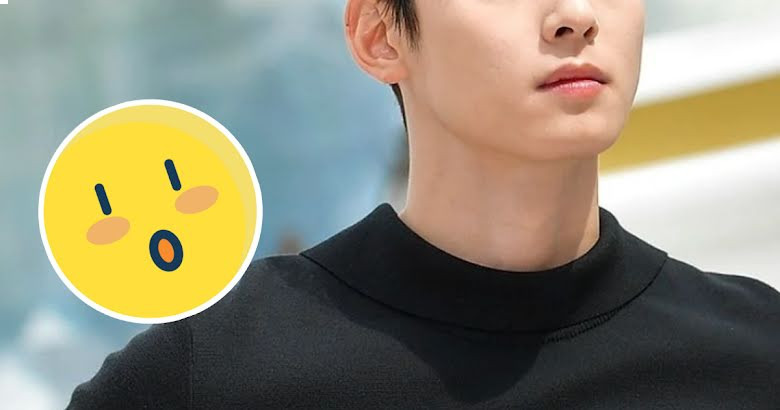