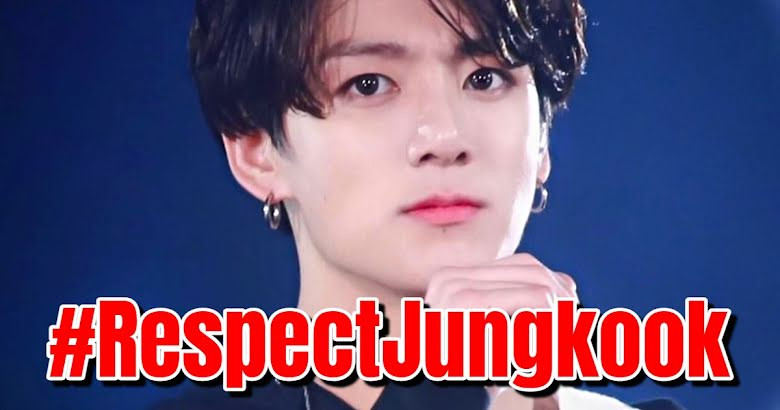 Fans are fighting back.

If you’ve been on Twitter today, you might have noticed a particular hashtag trending for BTS‘s youngest member, Jungkook.

ARMYs have taken to the social media platform with the tag #RespectJungkook, seemingly to fight back against people calling themselves BTS fans who have been cruel or dismissive of Jungkook and all of his hard work and love for the fandom.

Examples of past disrespect against Jungkook have been brought to light in these tweets, particularly around the time that he was being unnecessarily hated on after his “Rainism” cover back in late 2016/early 2017.

For some reason, there is a loud minority of people claiming to be ARMYs that have an “OT6” mindset, and true fans of BTS and Jungkook aren’t having it.

>> BTS J-hope Releases A Glimpse Of His New Photo-folio 'Me, Myself, and j-hope: All New Hope'

Though he is an idol, of course Jungkook is still sensitive to these kinds of comments and conversations, and in the past, he has been absent from social media after various insults against him were made, which fans are worried might happen again.

To combat this, the hashtag #RespectJungkook is full of fans talking about why they love and support Jungkook, and the outpouring of adoration is immense!

Others are sharing reasons why BTS’s maknae should only be getting appreciation and praise.

We hope that Jungkook sees this outpouring of love from BTS’s loyal fans, and that he is able to look past any negativity that some people might be trying to spread!