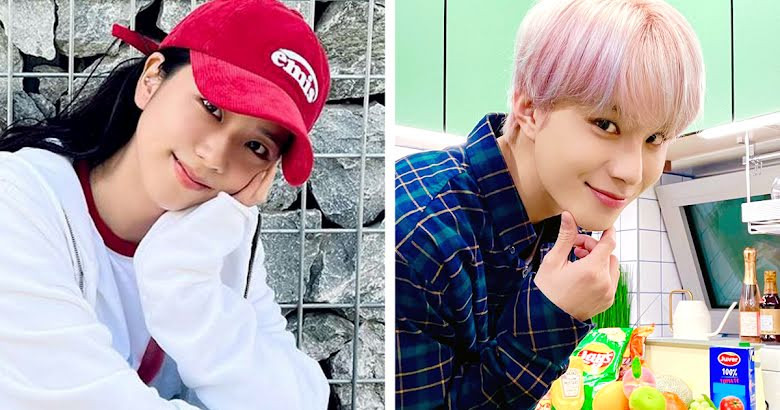 Fans want to see an updated version of the iconic photo.

Because BLACKPINK and NCT 127 both debuted in 2016, there are amusing moments from those early days that newer fans might’ve missed between the two groups.

A past photo the groups took together has caught attention once more and has fans wishing the idols would recreate the iconic moment.

During the 2016 Asia Artist Awards, the show took photos by having a girl group and a boy group pose together with their awards. VIXX and AOA showed just how much taller male idols are in real life and weren’t the only ones taking such iconic photos.

Being rookies at the time, BLACKPINK and NCT 127 also posed for a photo side by side while holding the awards they won. Seeing the photo over five years later quickly caused it to go viral among fans.

Some fans “refused to believe this is a real photo,” especially from how much both groups’ styles have changed and seeing them together in one photo. Many others shared their wish for BLACKPINK and NCT 127 to “bring this back” and show everyone a “current version.”

Although it doesn’t seem likely the two groups will snap a photo together again, at least everyone can have a blast from the past by checking out this one.