It was a truly memorable moment for the fans and her true personality shone!

It seems as if there are never enough ways to share the love for our favorite idols in a way that would fully showcase how much they mean to us. For many, K-Pop idols seem a world away, and global tours seem like the only chance to interact with them on any level.

Recently, one idol has gone viral after a fan found the perfect way to show their love, and it’s none other than aespa‘s NingNing.

Aespa is currently on tour in America, and over the past few shows, the members have been praised for their flawless visuals and undeniable talent, and NingNing was no exception.

One fan on TikTok recently gained attention after sharing their journey to watch the group’s show. From the very beginning, the two netizens proved they are genuinely aespa fans and showed that they wanted to do something special for NingNing, so they bought her a necklace.

The beautiful butterfly pendant shown on the TikTok had a lot of meaning. Not only was it made of her birthstone Opal, as she was born in October, but it was a butterfly, the idol’s symbol.

Of course, it is always a dream for the idol to receive gifts, but because of restrictions and policies for K-Pop artists, it’s sometimes difficult to know whether they have received them.

Yet, the duo seemed to get close enough to the stage. Winter was seen taking the gift, along with the flowers, during the show.

Luckily, NingNing found the perfect way to show that not only had she received the gift but that she loved it. On the same TikTok, the netizens later revealed that the day after they saw aespa, NingNing was seen wearing their gift.

Even some up-close fan shots from the concert proved NingNing was truly wearing the necklace. Unsurprisingly, the idol looked beautiful in the piece, and it perfectly complemented her visuals.

Unsurprisingly, when the TikTok was shared, netizens couldn’t get over their excitement for the fans and the fact that NingNing had not only got the necklace but was proudly wearing it at the show.

If that wasn’t enough, netizens became obsessed with the beautiful necklace and couldn’t stop searching for the beautiful Opal piece.

During their tour, aespa has constantly provided not only amazing performances for fans but memories. There is no denying that these fans will never forget seeing their gift being worn by NingNing, and hopefully, the idol continues to wear it wherever she travels. 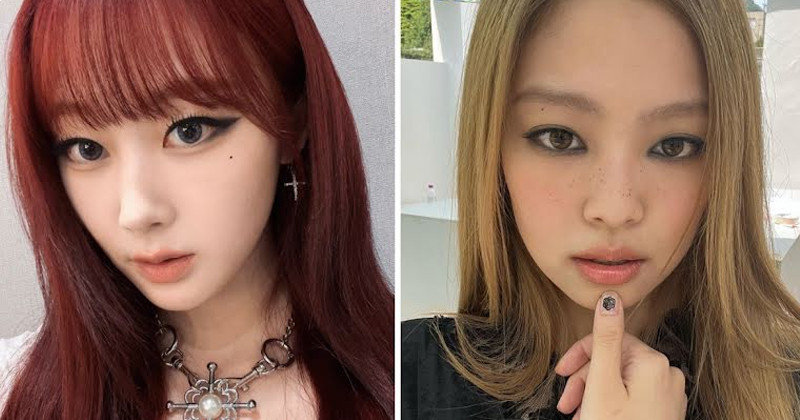 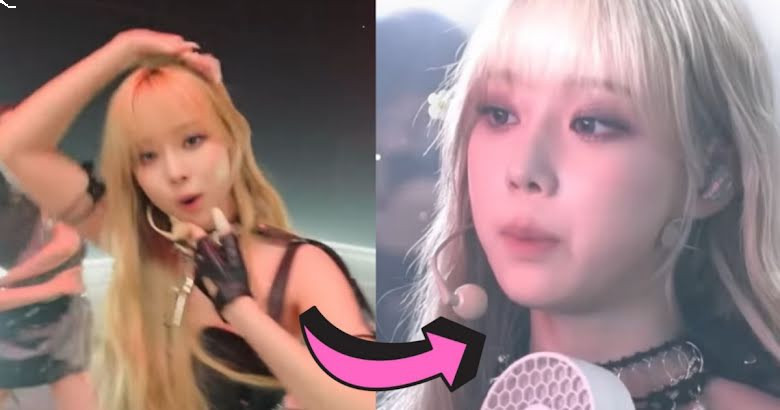 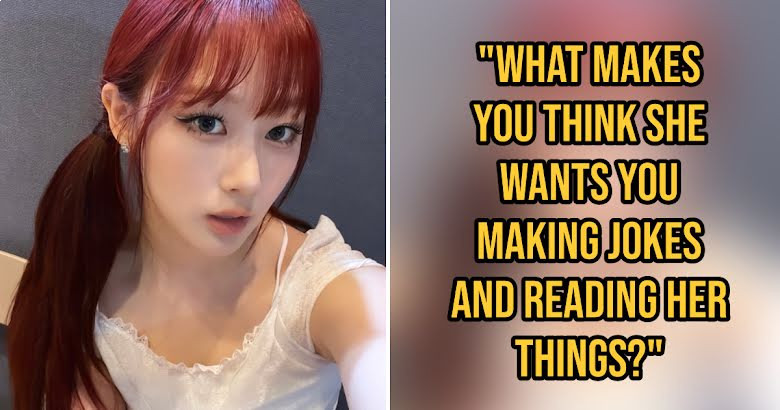