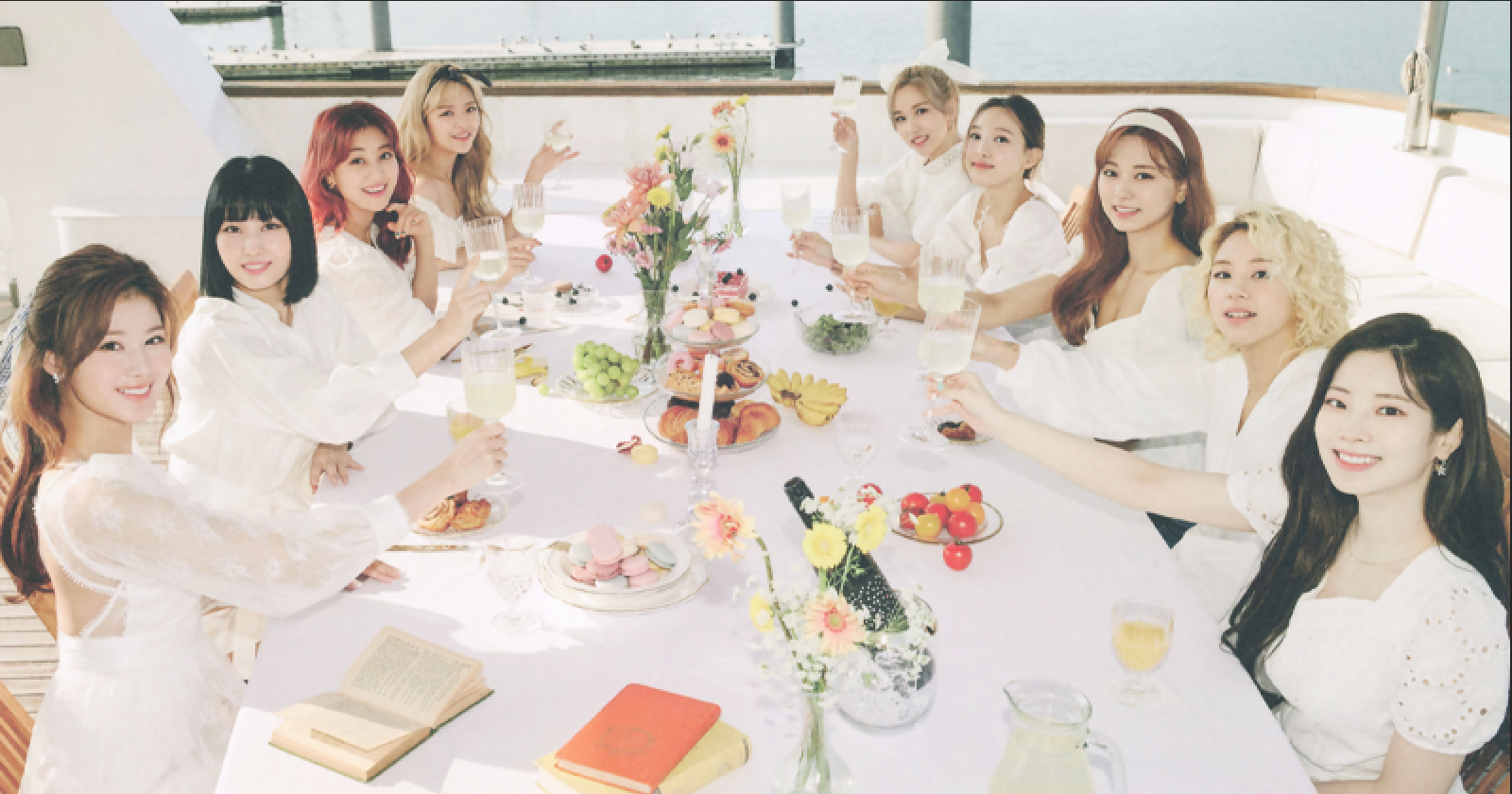 While people were initially worried that TWICE would not be renewing their exclusive contracts with JYP Entertainment, Dahyun has convinced people that they most likely will. Keep on reading to find out why!

How Did Dahyun Convinced People That TWICE Will Renew Their Contracts with JYP Entertainment?

On July 28, TWICE held a live stream to celebrate the release of their third Japanese album, "Perfect World."

TWICE spent time chatting with fans in the hour-long live stream, with the members recounting their memories and expressing how they feel about promoting in Japan for four years. One thing that caught people's attention is from Dahyun. Dahyun tells fans, "Next year will be the 5th anniversary of the group's debut in Japan during the live stream. We will still release many songs, so please take a look. We hope you keep supporting us!"

Dahyun has confirmed that TWICE has more music in store for 2022, which has led fans to believe that TWICE will most likely renew their exclusive contracts with JYP Entertainment. Many online community forum users were worried that TWICE would not renew their contract with the group due to their stressful schedule and the debut of a new girl group.

However, Dahyun's words have fans believing that TWICE is willing to stick with JYP Entertainment for more years to come.

This has sparked a new hope within ONCEs. Many are hopeful that Dahyun's words are true and that all nine members of TWICE will stay with JYP Entertainment and continue to promote together. Although some say the group's peak has passed, TWICE is still JYP Entertainment's most profitable group, with stable popularity in both Korea and Japan. 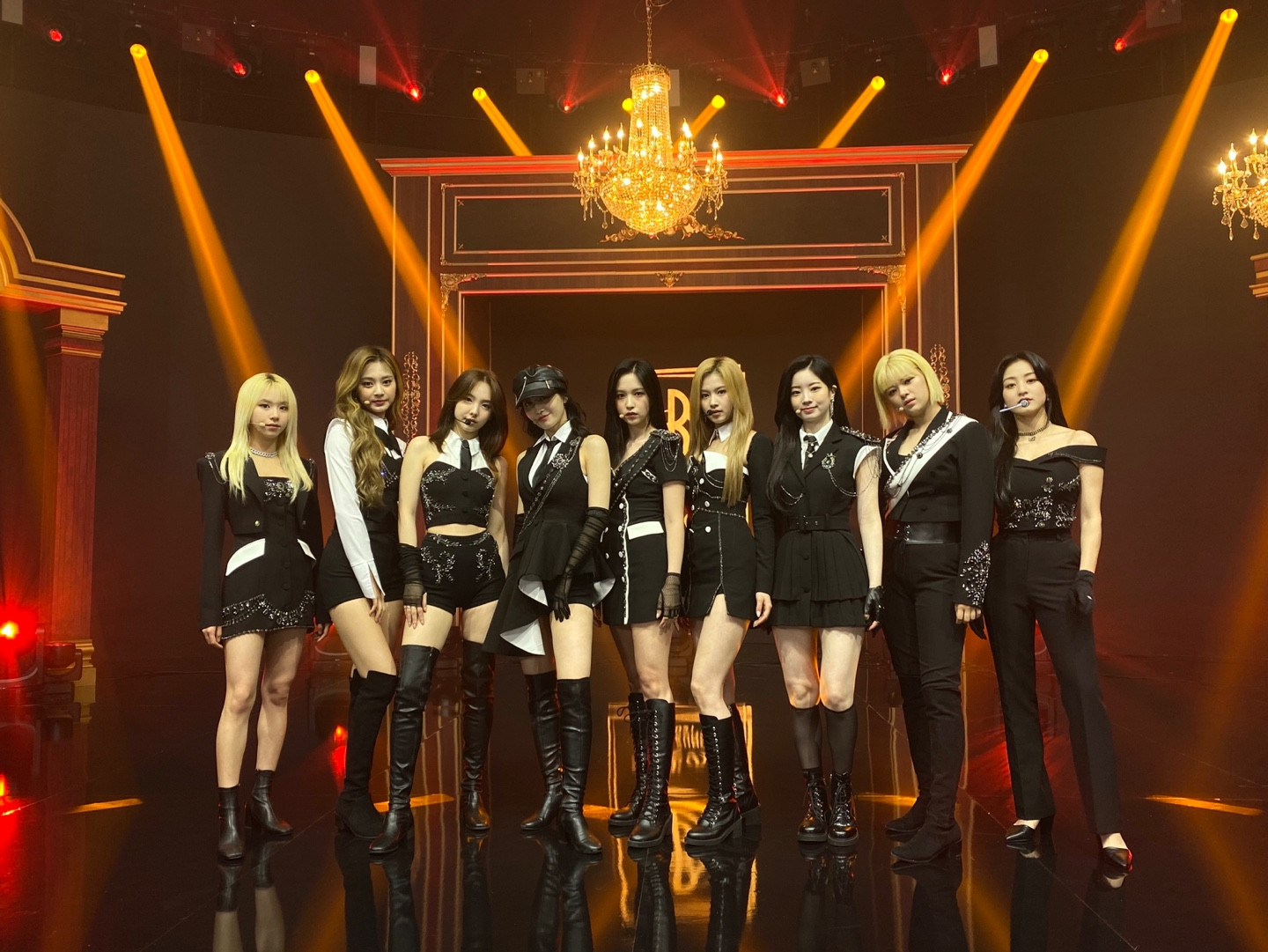 TWICE is also gearing up for their American debut and is scheduled to release an all-English single in September. Considering the potential boom in popularity TWICE might experience in the future, fans believe that JYP Entertainment will not easily give up their golden group.

Still, some are skeptical. Many believe it will be hard to work with a nine-member line-up, as there will be members who will want to pursue different career paths or find new directions in life.

What do you think? Tell us in the comments below!

Why Do People Believe TWICE Will NOT Renew Their Contract with JYP Entertainment?

There are many reasons why people believe TWCE will not renew their exclusive contracts. One big reason is that the members are constantly under scrutiny; whether it be due to their live vocals, dance skills, or visuals, TWICE has become an easy target for online hate. Others believe that some, if not all, will leave JYP Entertainment as they have already made a fortune as idols. Others noted that TWICE has stated that they would want to retire from the entertainment industry while they are in their prime.

It is also noted that TWICE has been vocal about the anxiety and mental health problems they struggle with as idols. Two members that people believe are most likely to retire from their idol life are Mina and Jeongyeon, who both have taken hiatuses due to mental health struggles. 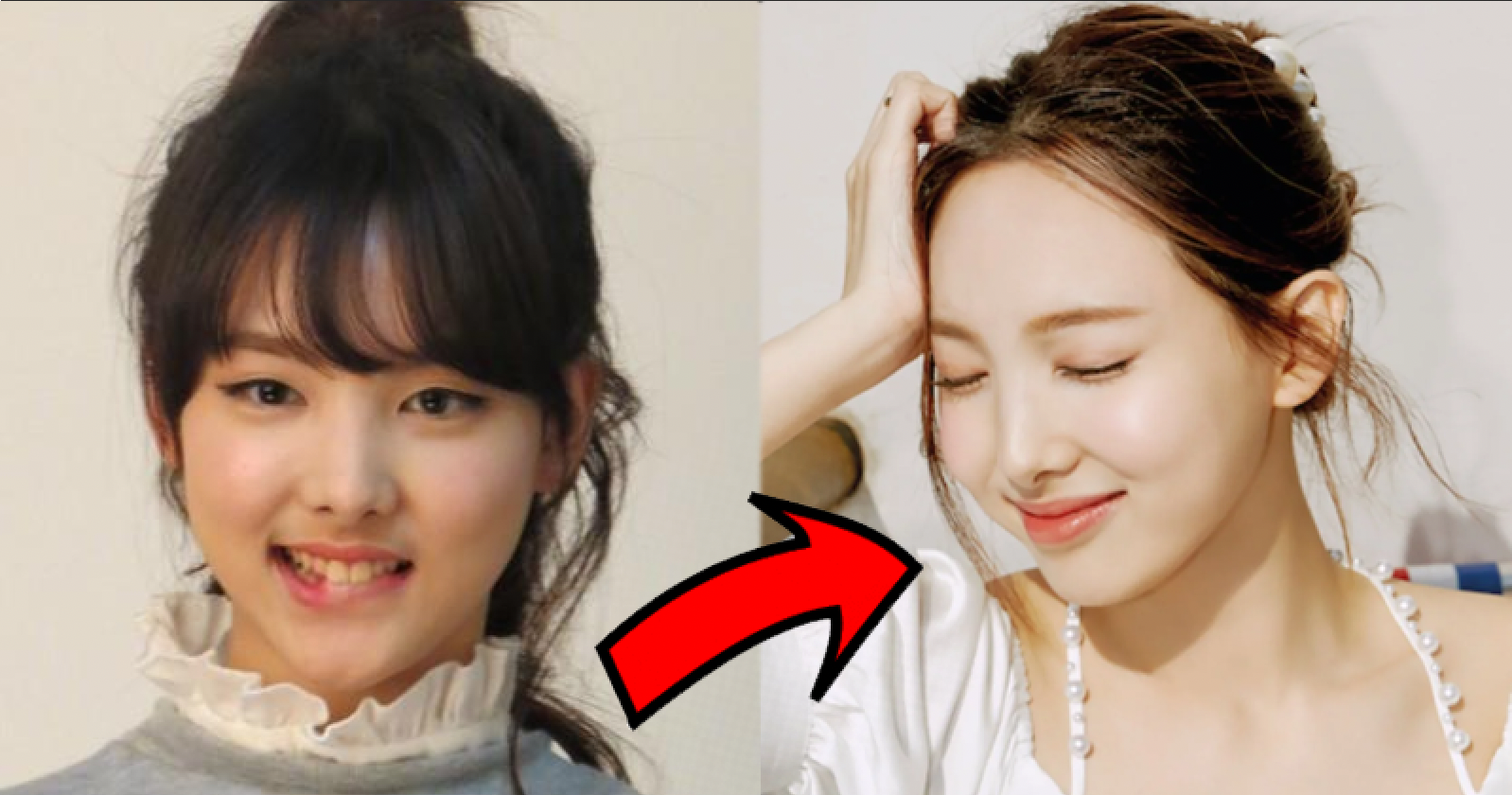 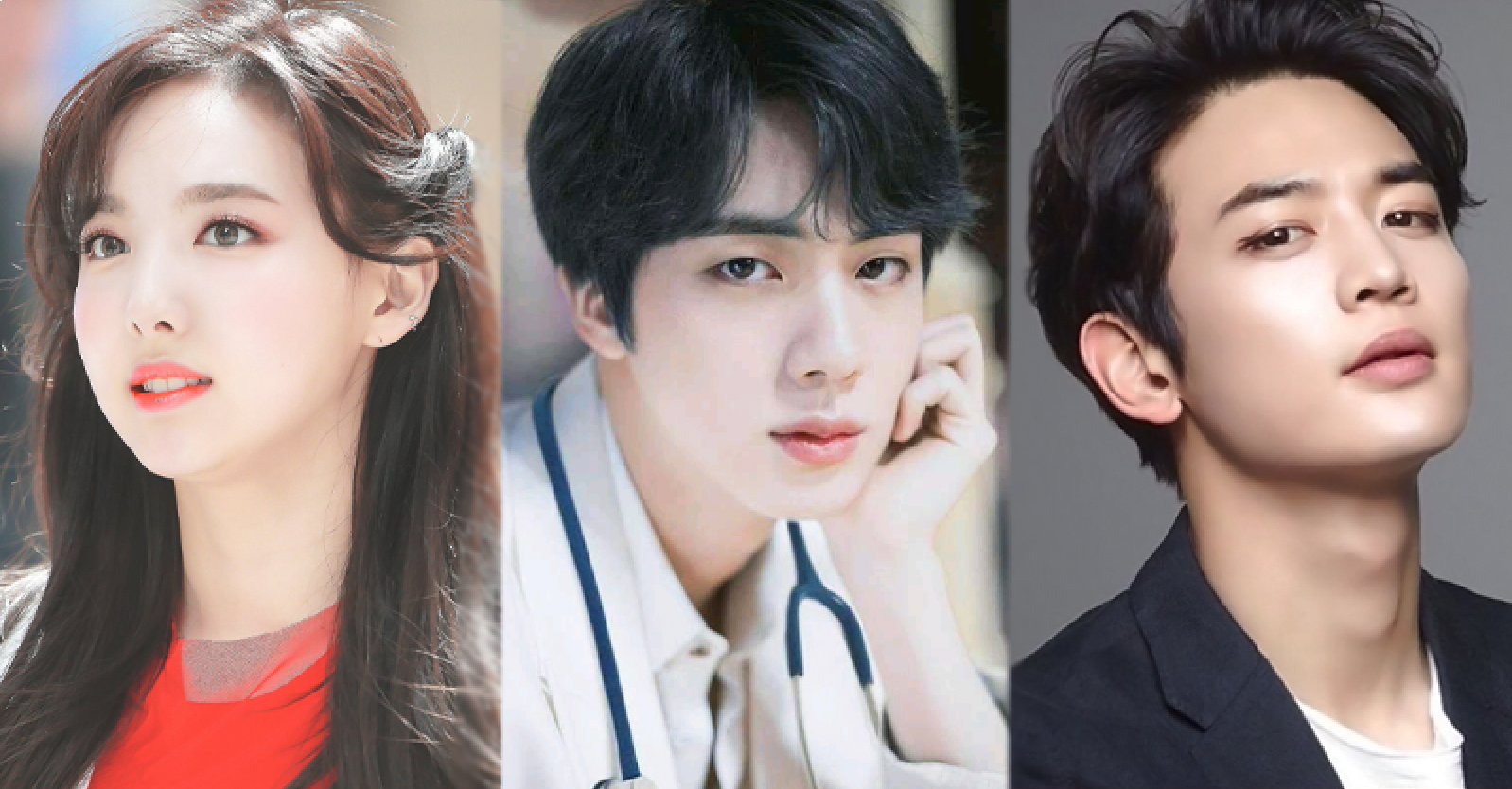 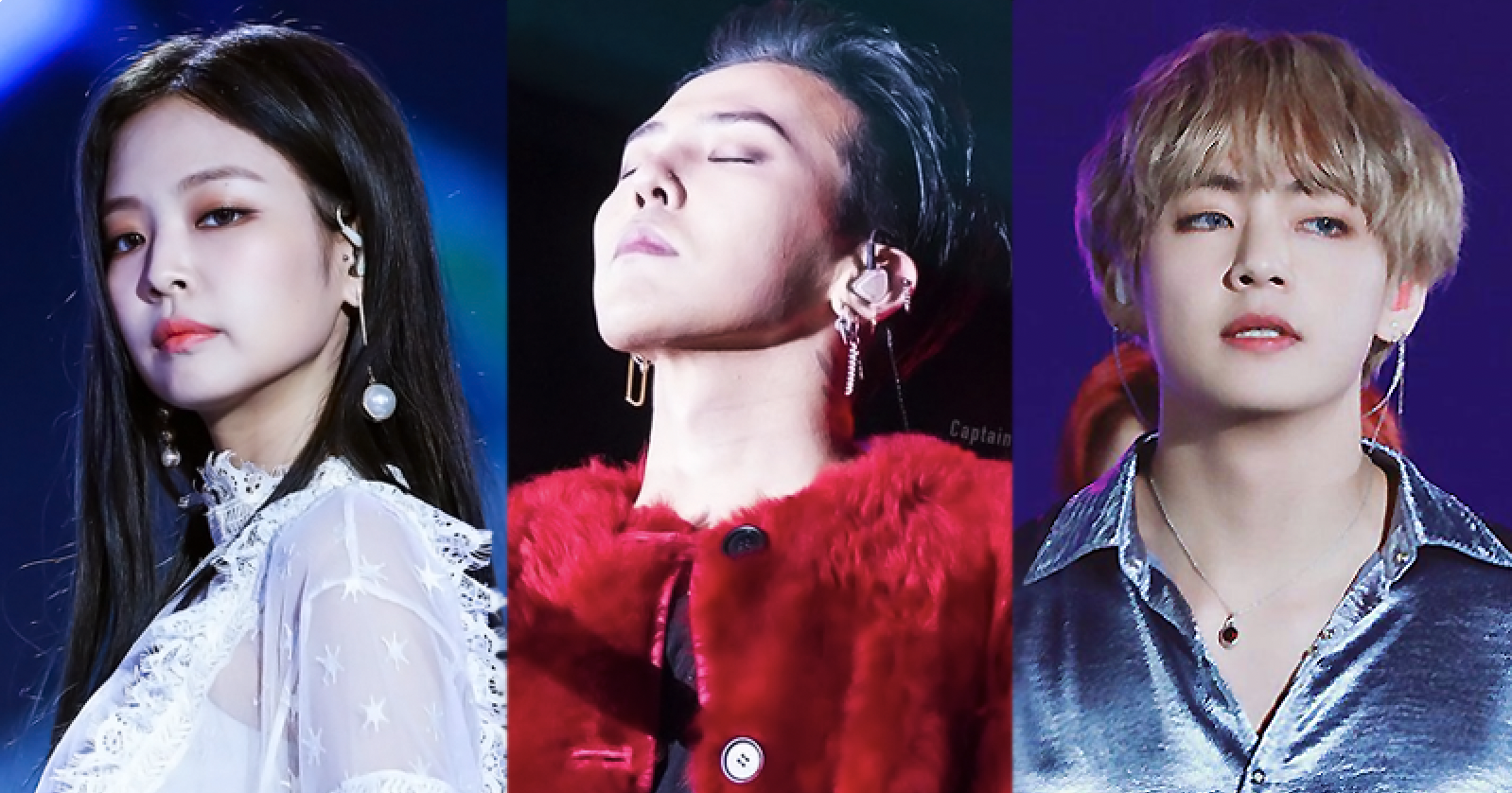