A Moment Between ITZY’s Yeji And Ryujin Is Going Viral After Recent Live Stream, And It Has Fans Feeling Weak ITZY‘s Ryujin held a live stream recently and was joined by leader Yeji. Yet, an unexpected moment between them is now going viral, and it has fans feeling some kind of way.

Ryujin spent the first part of the live stream chatting with fans alone. She touched on several different subjects, such as songs she recommends and her new short hair.

A little over ten minutes later, she was joined by Yeji and soon after that by Lia.

But the first thing that Yeji did as soon as she showed up had fans laughing non-stop—and it also had them feeling somewhat shook. When she came onscreen, Yeji immediately went to button up Ryujin’s green top.

Ryujin stated that her mom had actually been telling her to button up her top the whole time through texts, and Yeji agreed that she had also decided to come to fix things after seeing Ryujin on the live stream.

Once Lia joined a little while later, Ryujin hilariously opened her top again (secretly, of course). It took a while for Yeji to notice, but when she went to fix it again Ryujin complained that she didn’t like how it looked. Yeji still buttoned it up, this time while singing BLACKPINK‘s “Shut Down”—and sending fans into meltdown.

Ryujin’s mom later sent another message during the live stream, this time thanking Yeji for fixing Ryujin’s top. Not only that, but she adorably said, “Yeji is the best!”

Funnily enough, this is not the first time Yeji “protects” Ryujin by closing her shirt.

In fact, Lia once found herself doing so as well!

…not least because protective leader Yeji is always there! 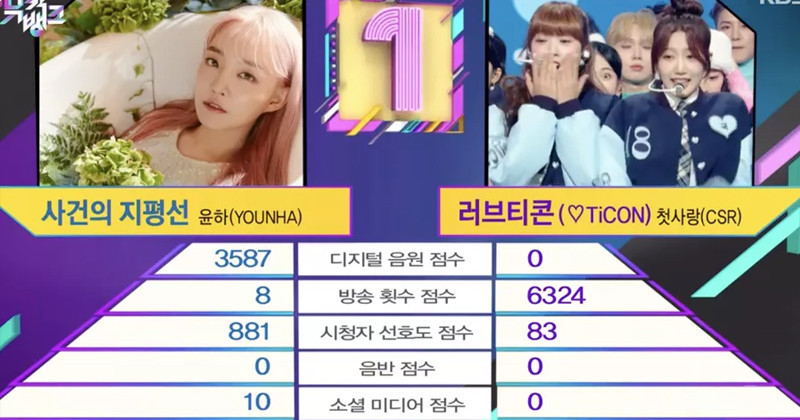 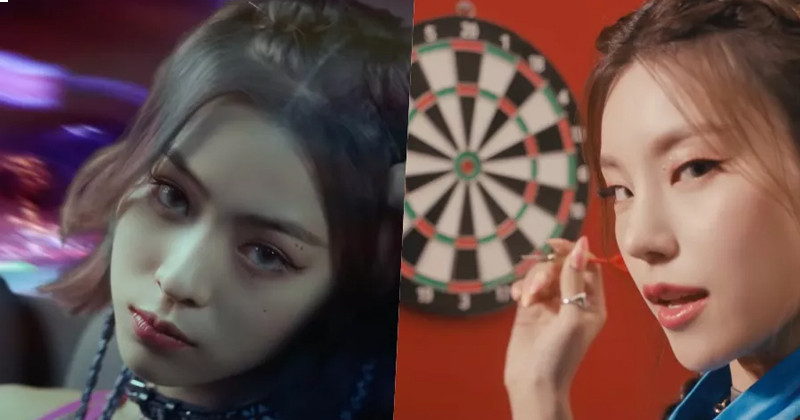 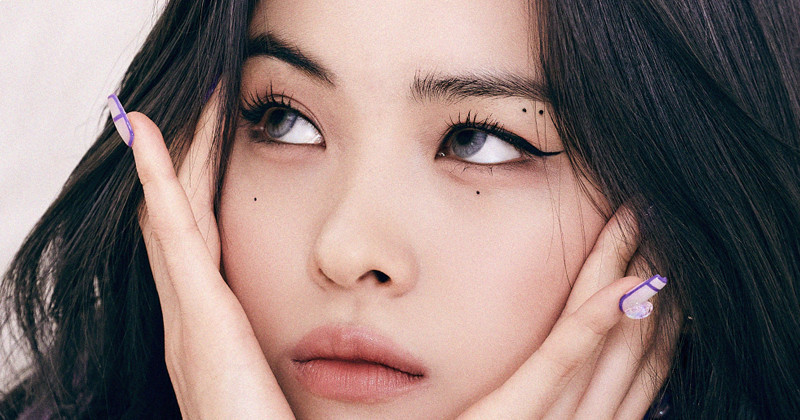 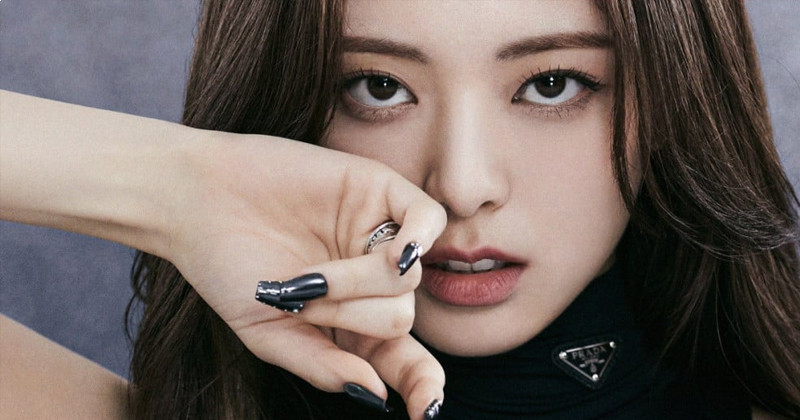