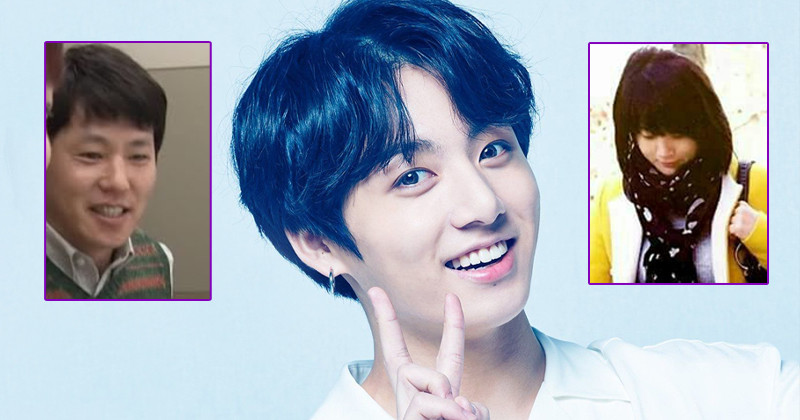 To raise and nurture such a successful and outstanding boy, BTS Jungkook's parents must have also been very special people.

BTS member Jungkook sure loves his parents dearly, and he talked a lot about them. Here are 9 things that Jungkook once shared about his mother and father that you might not know!

Jungkook called his mother during a quiz on the show 'Run BTS!' and asked her to guess a song’s name after listening to a clip played by the staff. At first, she knew the song but not its name, then after listening to it again, she got the right answer!

Jungkook’s mother revealed that his father was the one who guessed the name.

2. His father used to dress up as Santa Claus

At BTS’s annual FESTA party, Jungkook recalled a childhood story about his father. To convince Jungkook that Santa Claus was real, his father would dress as the Christmas figure and sneak into his room. Jungkook was too nervous then to even open his eyes, but he remembers the feeling of Santa’s beard brushing his face.

3. His father likes to play pranks

4. Jungkook’s mother taught him the importance of honesty

During a live broadcast, Jungkook shared what happened when his mother found out that he cheated on a test at school. "When I was younger," he said. "I cheated on a spelling test and I got into a lot of trouble. I got a really good spanking."

His mother told him that being honest was much more important than having a high test score.

"My mother… I’m not sure what she told me, to be honest, but I think it was something like, 'I don’t care if you get 100 or 0 on your exams. I don’t care about that. But the thing here is that you cheated.' I made a big mistake. Why am I talking about this?" the idol said.

5. Jungkook’s father once appeared in a BANGTANTV video

BTS’s parents are rarely seen on camera, but Jungkook’s father appeared in a 2014 YouTube video called '[EPISODE] Jung Kook went to High school with BTS!' He went to his son's school, along with BTS, then joined them for dinner afterward.

During an episode of 'Let’s Eat Dinner Together' with MC Kang Ho Dong, Jungkook revealed that he is the one who persuaded his father to give up smoking.

7. His mother is older than his father

During the same show, Jungkook shared that his father was born in 1971, making him one year younger than his mother. In 2021, Jungkook’s father is 50 years old and his mother is 51.

On Let’s Eat Dinner Together, Jungkook revealed that his parents married at a young age, and that his mother was the one who hit on his father first.

Like Jungkook, his father was (and still is) very good-looking!

9. His parents gave him the freedom he needed to thrive

During a live broadcast, Jungkook told fans that his parents were not overly strict. Instead, they gave him the structure he needed, correcting him if necessary, while also allowing him the freedom to pursue his passions.

"They only scolded me and corrected me when I did things that were obviously wrong. So, up until now, I’ve never been under a huge amount of stress. So I’m really grateful for that. To my parents. They let me do what I really wanted to do," Jungkook shared. 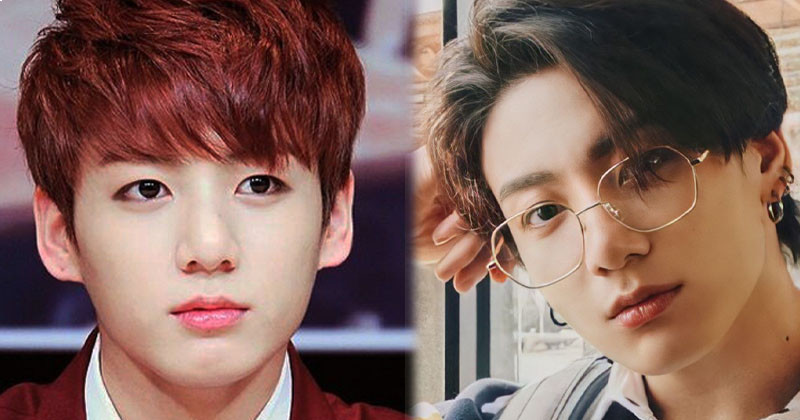 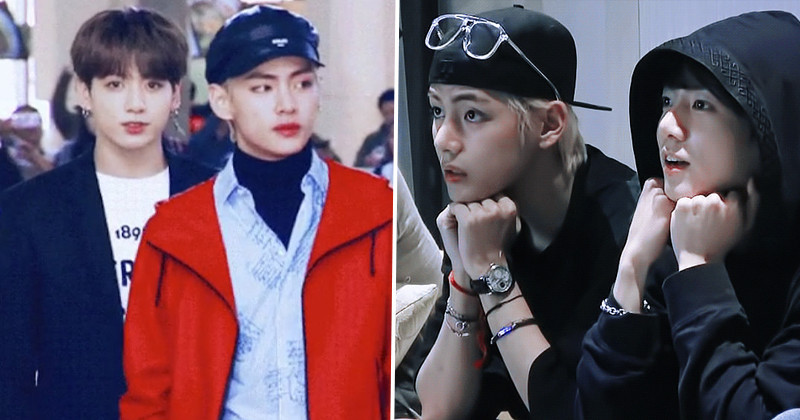 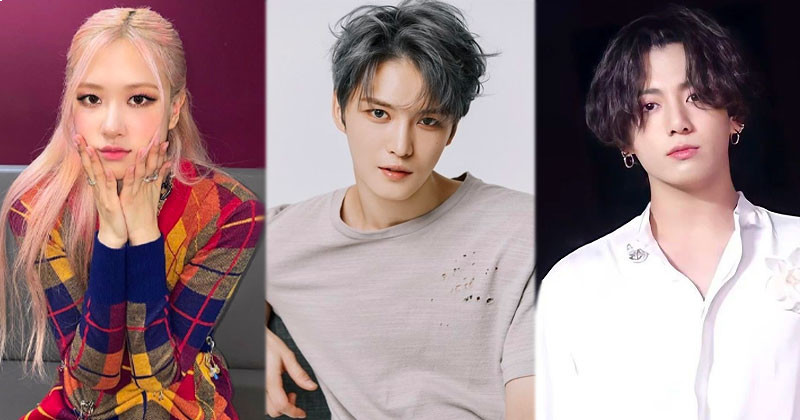