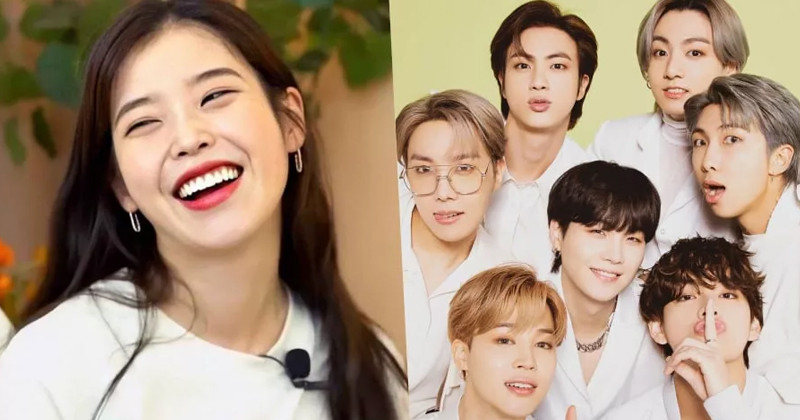 April Fool’s may have passed, but thankfully pranks are timeless.

In fact, it is quite common for idols to prank each other, their acquaintances, or be pranked themselves, either in real life or as part of a reality or variety television show.

As this feature may inspire you to try fresh ideas next year, here are some of the funniest idol pranks that are perfect for April Fool’s and every other day!

IU is a talented singer, songwriter, actress, and prankster. In this funny skit that she filmed alongside her father, she shared her driver’s license story with her fans, mentioning how long it took her to finally get it. Her father wasn’t one to hold back comments, making her flustered while she tried to keep both hands on the wheel. What’s the prank here, you say? It’s best if you find out on your own!

Hiding valuable items to pull a joke on someone is perhaps one of the oldest pranks in the book, but ironically it never gets old! Seulgi’s phone took a little promenade during the “2018 Idol Star Athletics Championships – Chuseok Special” between TWICE and the Red Velvet members, and it all started with Jungyeon picking it up off the floor. Watch the clip to see how it unfolds!

The EXO members are always playful with each other, and their leader is perhaps the usual victim. In an episode of “Ask Us Anything,” Suho tells a story of when Sehun, Chanyeol, and Kai tied him up to the massage chair using tape, and he couldn’t move. Luckily for them, Suho was not upset with the outcome, and it was actually a funny incident to remember.

As creative as pranks get, GOT7 went the extra mile and came up with a rather costly idea. In a failed attempt to make Yugyeom break a bottle of wine, Jackson ends up breaking it himself and blaming the maknae for it. What wasn’t expected is that he would take responsibility and genuinely offer to pay for the damage. Needless to say, that panic moment prior to revealing the devious plan surely grants the audience a few laughs!

Food pranks are quite popular. From spiking one’s sweet drink with a bitter taste to switching sugar for salt, the possibilities are endless. In the clip below, Sungyeol seems to have a scheme of his own, as he decides to inject vinegar in bananas (and also a soda bottle) and share them with the rest of the INFINITE members. What he doesn’t account for is the fact that karma also happens in pranks.

Ever found yourself in a serious situation that makes you sweat buckets, only to realize you’re being punked? Well, RM has surely been through something that fits the narrative. As BTS’s leader, he is held accountable for his members, so the group’s CEO Bang Shi Hyuk seized the opportunity to scold him for it and cornered him into an ultimatum: to give up on the group and go solo, or to stay by his members’ side. We don’t need to watch the video to know Namjoon’s answer, but we already know it’s a wholesome one. Check it out nonetheless!

Speaking of familiar pranks, ghost ones always make the list. One example is of Donghae trying to convince Eunhyuk that the deck of cards they’re using is haunted. Between Donghae’s cheekiness and Eunhyuk’s confusion, can the former pull this off? 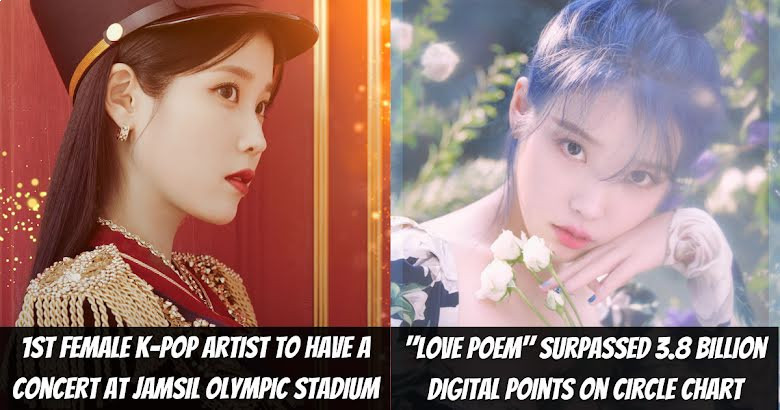 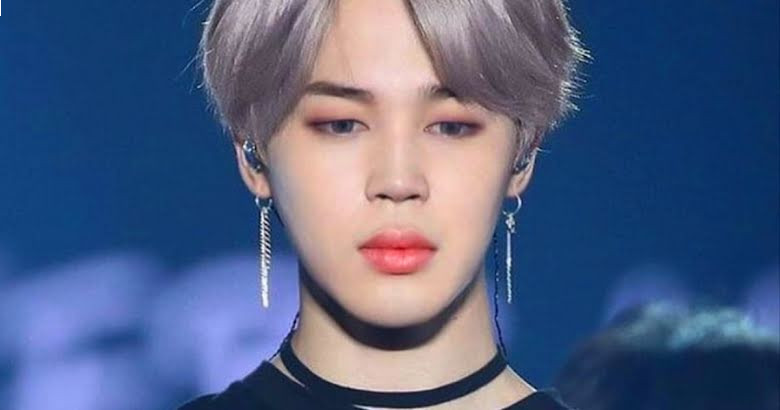 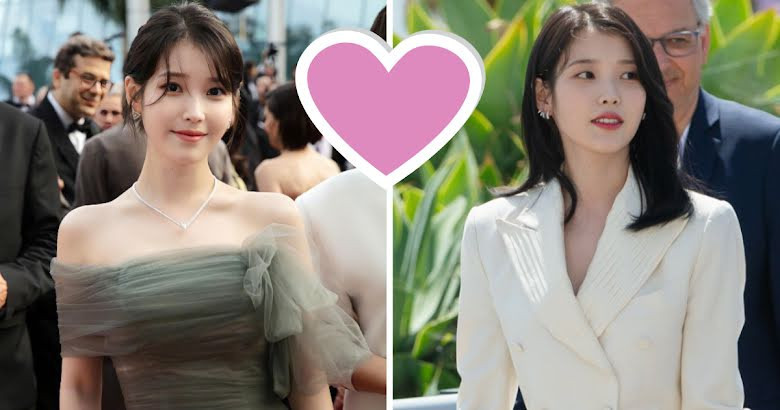