Lightsticks are an inseparable part of the K-Pop culture.

On top of the fancy music videos, aesthetic performances, and lovable members, one of the most incredible things about K-pop is the fandoms. Each K-pop group has its own designated fandom name, and to top everything off, we cannot forget about the lightsticks! Here are seven of the best K-idol lightsticks!

1. B2ST: Former group B2ST had probably one of the most well-thought-out and fitting fandom names and lightsticks. A play on the Disney movie "Beauty and the Beast," the fandom was named B2uty, and their lightstick was a beautiful rose! 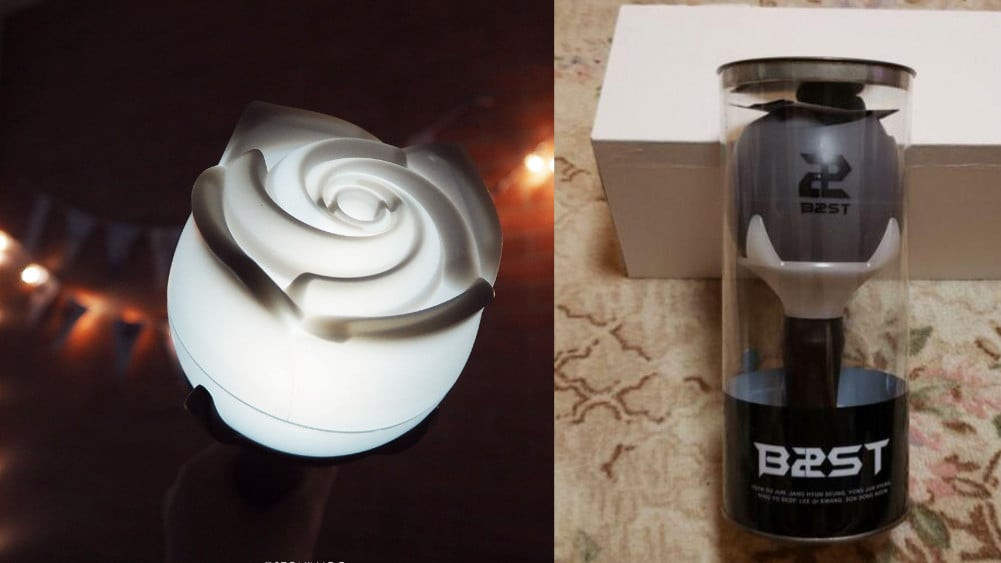 2. BLACKPINK: For sure, one of the more interesting lightsticks out there is BLINKs hammer! Just like the group themselves, who have a unique color to them, it's no surprise that their lightstick also is one out of the ordinary! 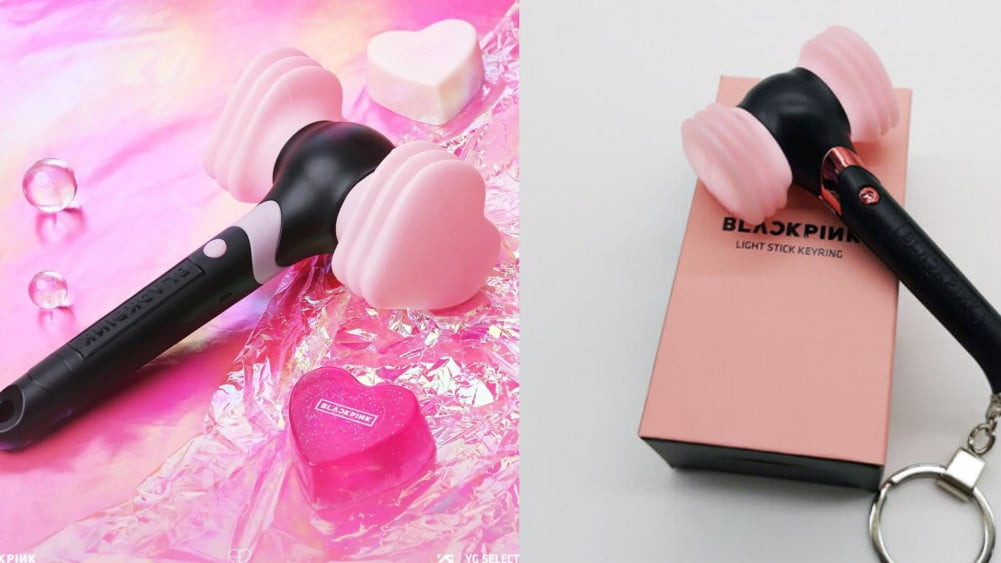 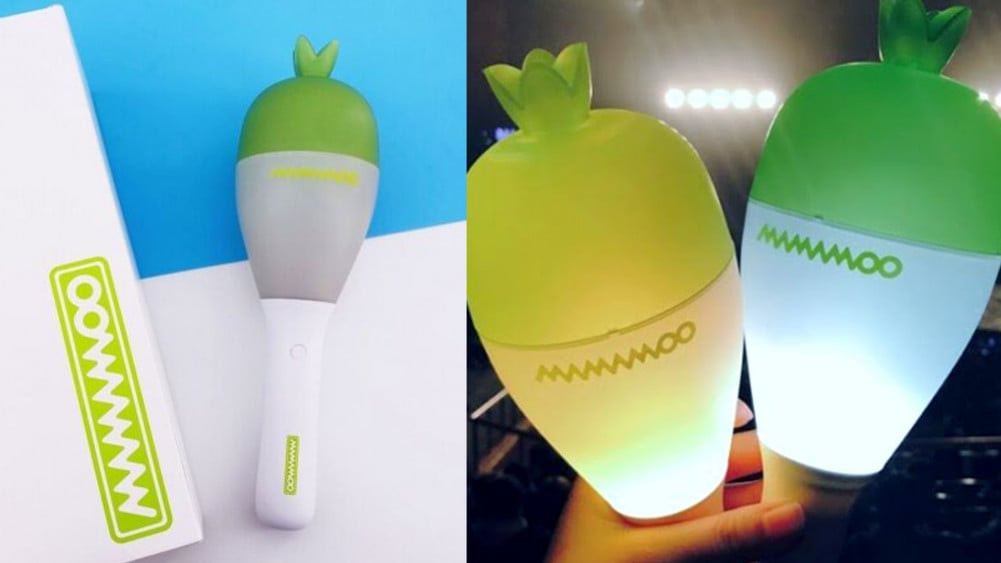 4. Apink: Pink pandas for the win! Don't these lightsticks somehow remind you of those Asian Koala snacks with strawberry filling inside? Regardless, the lightstick sure brings attention; after all, no one can deny that it's adorable! 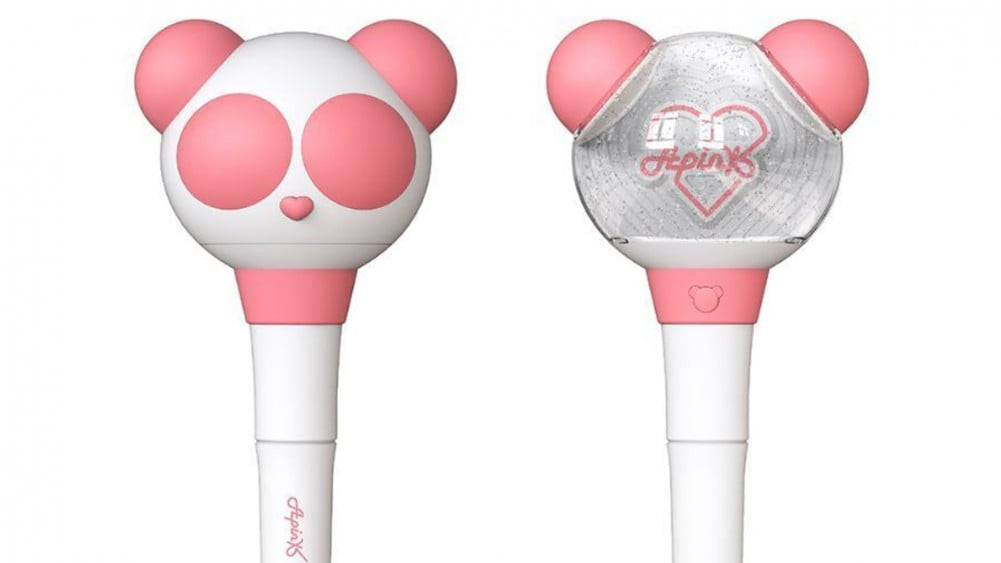 5. GOT7: Naming their fandom "Ahgase," which can also mean baby bird, GOT7's lightstick features a tiny baby bird right in the center, which then glows a beautiful light green color! 6. Oh My Girl: Oh My Girl aces the whimsical, fairy tale aura, so it's no surprise that their lightstick also captures that very essence! 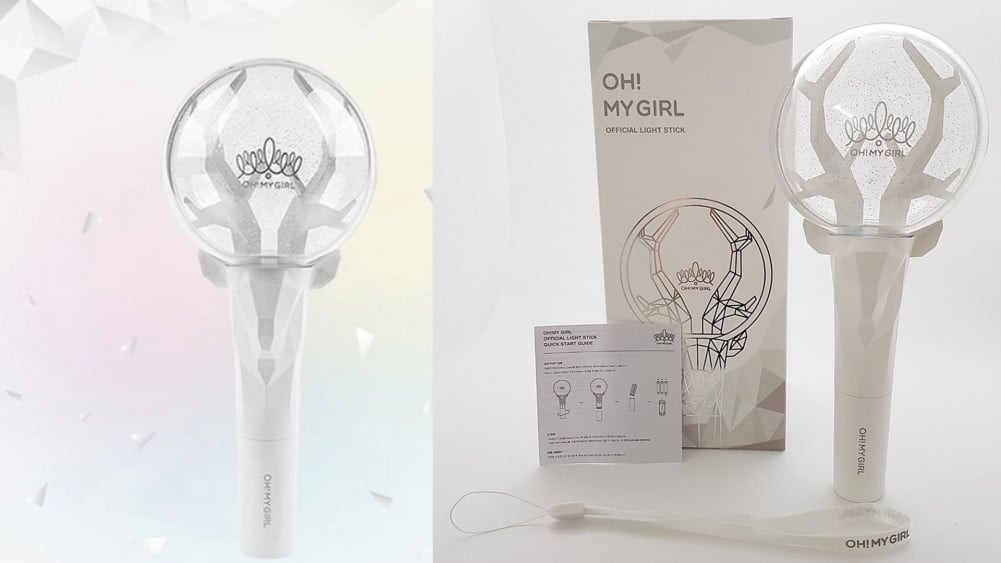 7. ATEEZ: One of the most aesthetically pleasing lightsticks out there, just the gold and black mixed together, the shimmer. Well done, ATEEZ, well done! 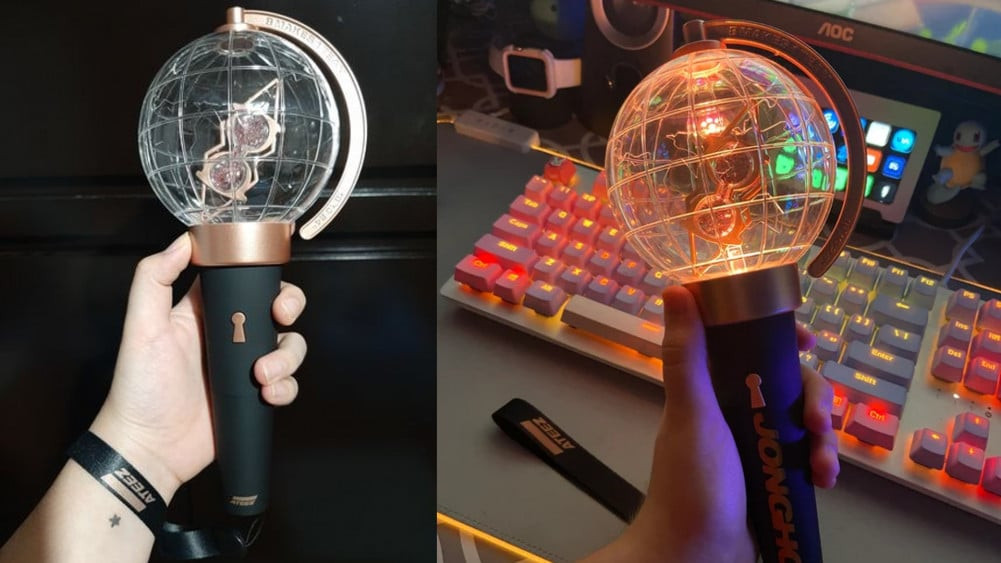 Which fandom's lightstick do you think is the best one around?