Everyone loves a good Cinderella story, in other words, a rags-to-riches story.

They're motivating and give us much hope that life can improve, even during some of the most challenging times in our lives. So here are some of the most surprising rags to riches stories, K-Pop edition!

1. BTS: Probably one of the greatest rags to riches stories. The beginnings of BTS were extremely difficult, but you wouldn't be able to tell by just looking at them today. As they were from a small company that no one knew about, this led many industry insiders to look down on them, disregarding their talents. Even denying their appearances on music shows. The only way that BTS was able to get a spot to perform on stage was if a group had to pull out of their recording last minute. In other words, in the beginning, BTS was basically the understudy of the music industry. So imagine the surprise that came when BTS started to make their way up the social ladder, looks like all the blood, sweat, and tears that went into keeping the group alive paid off in the end. Now, the tables have turned. Everyone in the industry wants to invite BTS but let's just say it's a lot more difficult than it was before.

2. IU: Making more appearances on variety shows than actual music shows. IU, who is now one of the most beloved, highly respected singers in the world of K-Pop entertainment, also did not have the greatest beginnings. Her parents fell heavily into debt, and due to this, her parents had to work the majority of the time, leaving IU and her brother to be sent from relative to relative. Eventually, ending up with her grandmother in a one-room apartment, but the struggles didn't stop there. IU also failed 20 auditions in the midst of trying to achieve her dreams. It's great to see how she never let her difficulties get in the way of her pursuing what she loved to do. Can you imagine K-Pop without IU? It's impossible!

3. INFINITE: Another great story that proves that grit and perseverance will lead you to great places. INFINITE started to gain traction when their mega-hit song "Be Mine" ended up soaring to the top of the charts. But INFINITE members, even in the beginning, were unsure of whether or not they would even debut. Woollim Entertainment, at this time, was going bankrupt, and the CEO also had to give up his own house in order to be able to obtain funds to create INFINITE's music video. At the time when INFINITE was about to disband, fate had another thing in store for them! This is why even when the members won first place on 'M Countdown' with "Be Mine," they could be seen weeping their eyes out.

4. Big Bang: While YG Entertainment is known to be one of the biggest musical companies today, YG Entertainment also had a point in time where they struggled to keep the company afloat with the production of Big Bang. During their pre-debut days, the members couldn't even afford food and had to beg the producers of their debut documentary to buy them food. But now the tables have turned, and it's great that each Big Bang member is able to afford as much as they want to eat! Even G-Dragon, on his appearance in "Please Take Care of My Refrigerator," shocked everyone with the expensive caviar he had stocked in his fridge!

5. Girl's Day: Another group whose members had to go through many difficulties, Girl's Day had a rough start. Coming from a small company, and on top of that, receiving much backlash for their over-the-top, cringe-worthy cuteness, Girl's Day faced all sorts of insults. Following a rocky debut stage, it was also very rare to find Girl's Day being invited to different programs. It wasn't until the release of "Something," where the girls took on a fresh new concept, that more attention started to be garnered. Now they're one of the top groups of this decade!

6. Block B: At every twist and turn, the members of Block B also faced difficulties. Created by Stardom Entertainment, which was a fairly new label that existed, Block B went through various lineup changes, losing Winner's Mino in the process. On top of that, Zico and Park Kyung had to produce their own songs because their company was unable to provide the necessary funds. But things didn't stop there, as Block B also got harshly criticized for their styles and concepts. However, that didn't stop the member's artistic creativity. With the release of "Nanrina," Block B established their spot in the K-Pop industry. Then came more mega-hits such as "Her," "Very Good," "Jackpot," "Toy," "Shall We Dance," and "Nillili Mambo."

The moral of the story, be nice and kind to anyone and everyone, for you never know where they can end up! 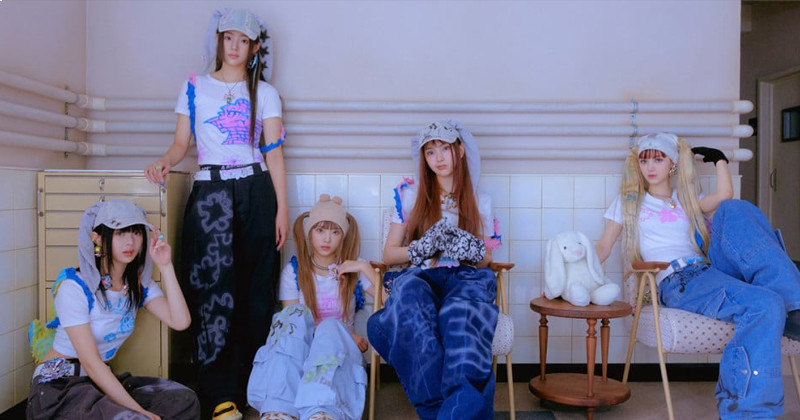 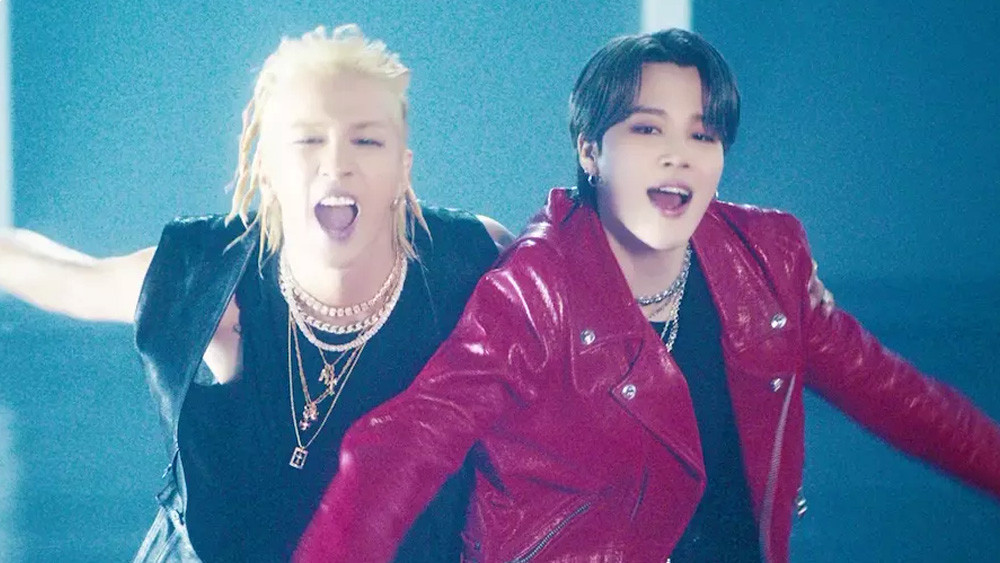 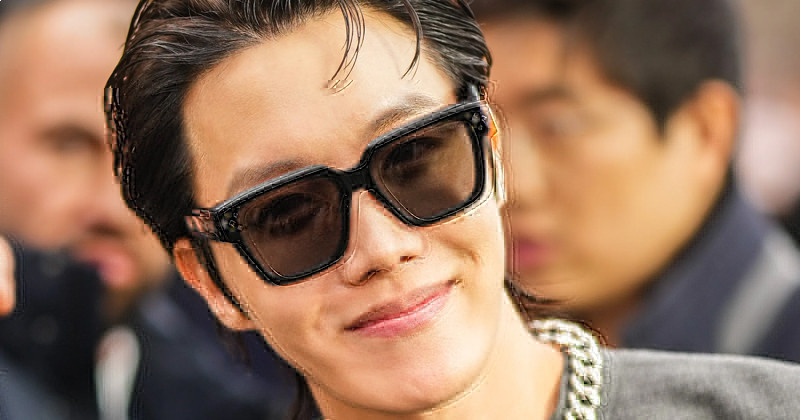