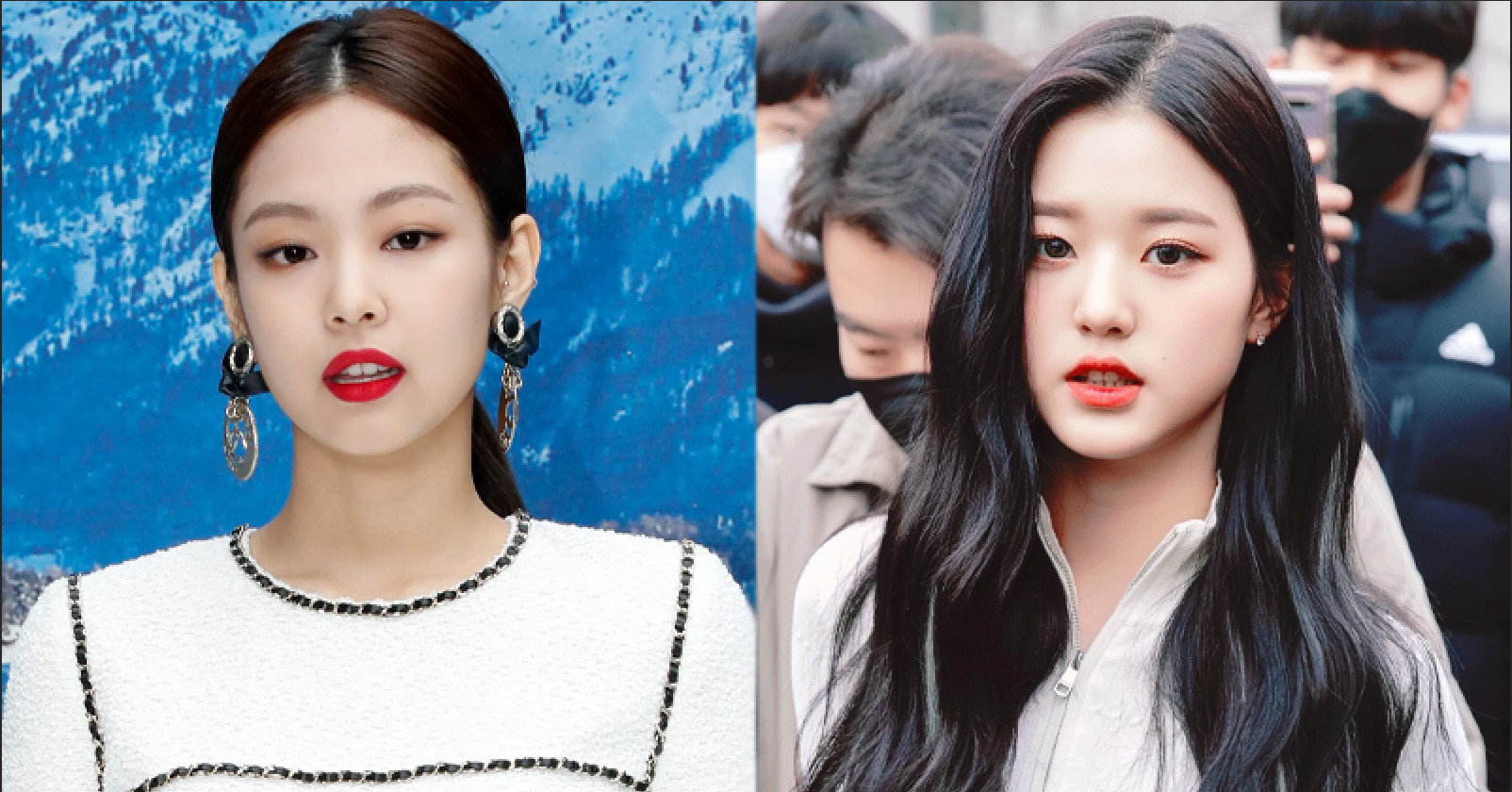 Amid the tough competition to debut as a female idol in the K-pop industry, top-tier idols BLACKPINK Jennie, IVE Wonyoung and more were criticized for allegedly being lazy dancers. 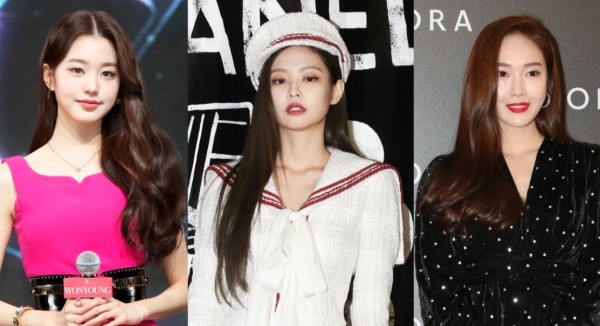 As the "Hallyu Wave" popularity rises globally, more young females dreamed of becoming K-pop idols. However, the competition is rough and tough, and only those who will pass numerous strict screenings and training will be given a chance to debut.

As a result, female idols who perform a little "slower" than the other members in a group usually face backlash for not giving their all during performances.

Here are the Idols Who Were Criticized for Being 'Lazy' Dancers: 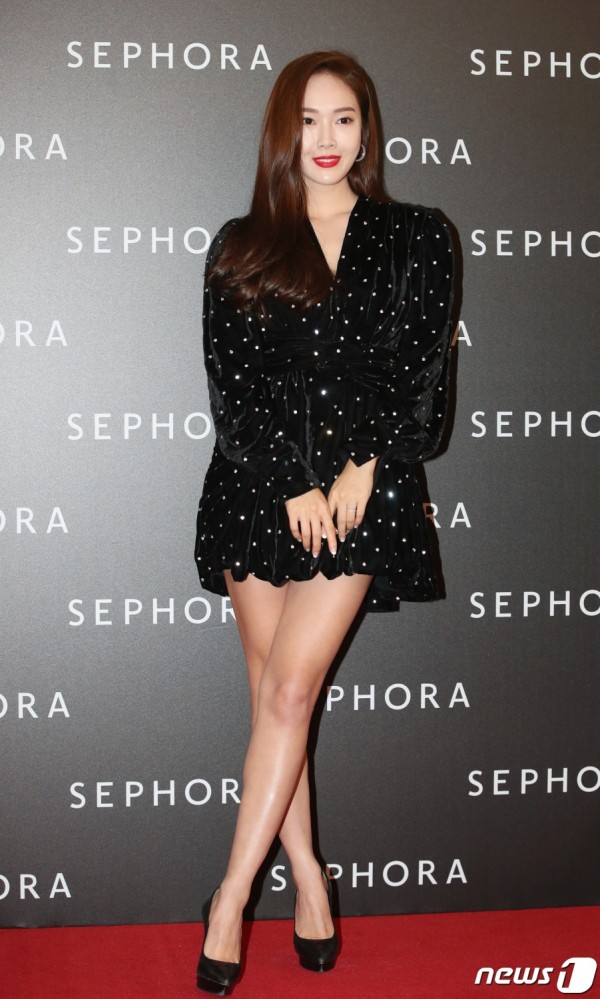 Prior to Jessica's withdrawal from Girls' Generation (SNSD), the idol was criticized for not properly performing their choreography while working on "I Got a Boy" in 2013.

In her last years with the group, people noticed that Jessica was not doing the choreography as she should during rehearsal, and in certain dance choreography, Jessica didn't do the headbang choreography on the hit track. 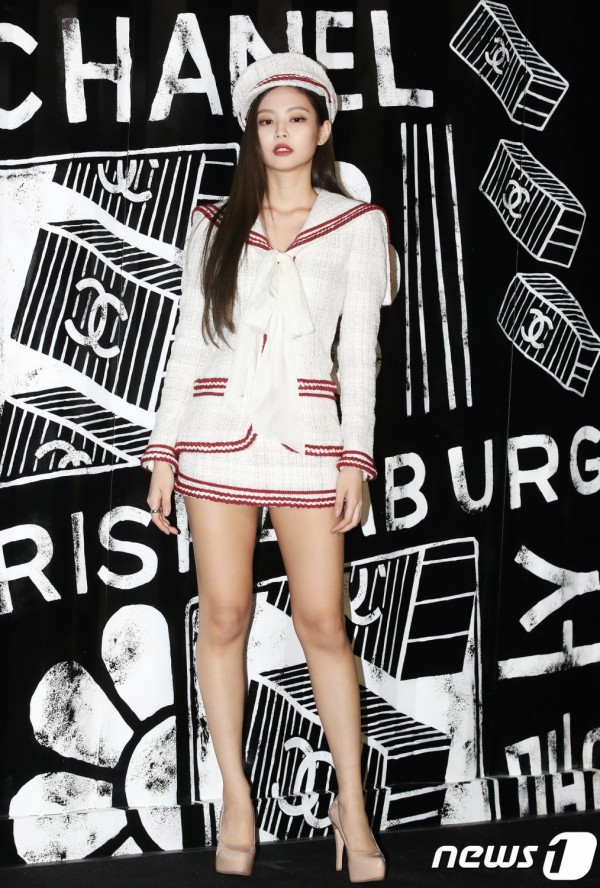 ALSO READ: The Truth Behind BLACKPINK Jennie's "Lazy" Controversy Will Break Your Heart

In 2018, Jennie started getting hate from some for her allegedly "lazy dancing on stage." On some of her fancams, people pointed out how the other BLACKPINK members were giving their all during a specific dance, while Jennie was doing the choreography "half-heartedly."

Since then, Jennie was referred to as a "lazy dancer," only to find in 2021 that the female star actually suffered an ankle surgery at that time. 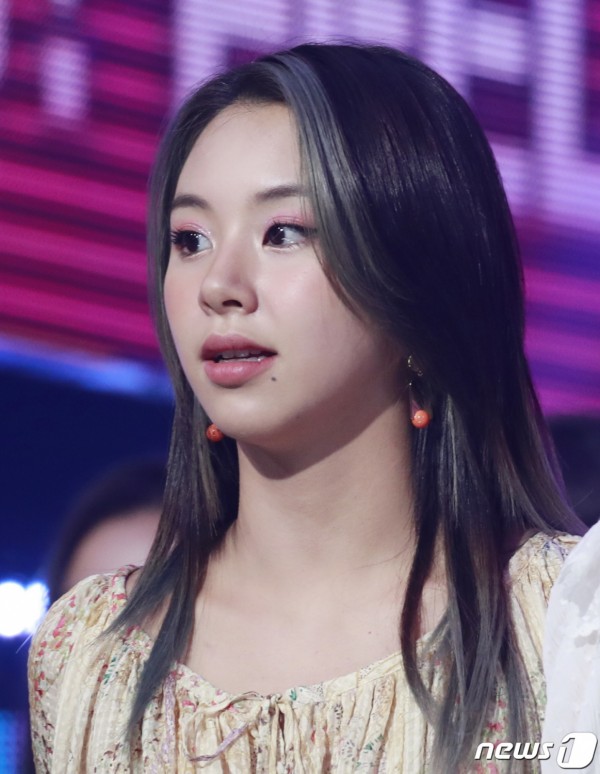 In 2016, Chaeyoung drew negative comnments for being a "lazy dancer." People emphasized that the rapper was often seen slacking off or dancing with no energy and facial expression, frustrating even some. 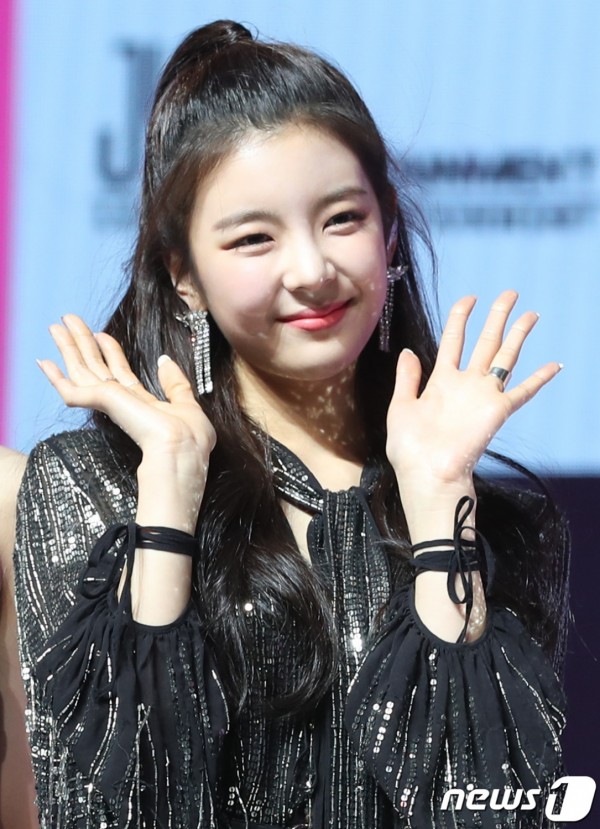 Among ITZY members, Lia also faced backlash for allegedly being a "lazy" dancer for her dance movements only have way done. Also, people criticized her for not matching the other members' energy, given that most ITZY songs require a high level of energy.

People then demanded Lia to practice dancing more, and play her part well in the group. However, fans defended the female idol, highlighting that she's even a better dancer compared to some idols despite being the main vocalist. 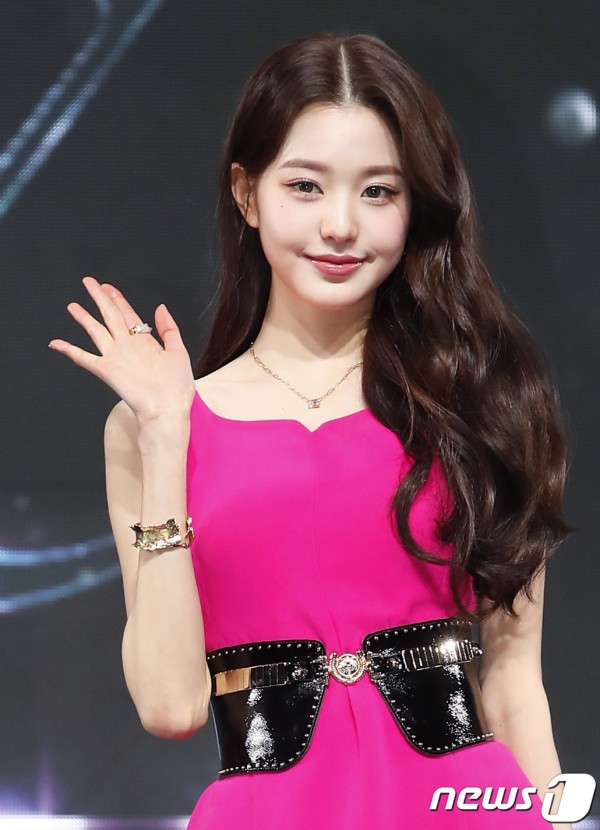 Recently, there were voices of criticism over IVE Jang Wonyoung's attitude on stage. The well-loved idol, known for being a center idol, allegedly became a "lazy dancer."

On December 12, people argued that she did not accurately perform the choreography on stage for their debut single, "ELEVEN."

In the video, IVE presents a powerful performance in the intro of "ELEVEN." However, unlike the other five members, Jang Wonyoung only turns her head slightly in the part where she has to shake her head loudly.

In the comment section, there were comments such as "no sincerity" and "lack of professional consciousness."