Even though she’s only a couple months into her debut, she’s showcased just how confident she really is.

Debuting May 2, 2022, LE SSERAFIM proved to be the epitome of strong women with their hit single “FEARLESS.” Out of all 5 members in the HYBE Entertainment group, Yunjin exudes the confident, girl crush concept in both her performance and her actions!

The perilla leaf is a side dish that is often hard to grab due to the thinness of the leaf. The debate revolves around someone’s significant other helping their friend hold the leaf if they were having trouble.

While many people would be jealous if their significant other helped their friend unprompted, Yunjin proved to think differently. When talking about the controversial debate with maknae Eunchae, Yunjin proved just how confident she is.

Eunchae: Is it okay for your boyfriend to help her or not?

Yunjin: Isn’t it just a vegetable?

Eunchae: It’s a perilla leaf, but you’re right there, and he helps your friend out. Is that okay?

2. Support of the LGBTQIA+ Community

Yunjin has also been shown to defy norms in the K-Pop industry. Homosexuality is still a somewhat sensitive topic in South Korea due to the country’s conservative nature. Where most idols are quiet regarding matters like this, Yunjin went entirely against the grain. On June 2, 2022, she posted on the official LE SSERAFIM Twitter a picture of herself with different colored paint splattered on and around her in support of pride month!

Cursing is another aspect of the idol industry that is often avoided, especially by female idols. It can be viewed as not professional or be a turn-off for female idols to use.

Yunjin released her self-written and self-produced song “Raise y_our glass” on the official LE SSERAFIM YouTube on August 9, 2022. The English lyrics of the song convey Yunjin’s frustration through a heartfelt vocal tone and strong lyrics. Her choice of vocabulary proves how true she is to herself and displays her feelings for what they are, no matter what people may say.

4. Wanting to be a Catalyst for Change

In a pre-release video posted on the HYBE LABELS YouTube channel, Yunjin can be seen saying that she wants to change the idol industry. The idol industry has slowly seen change but still follows a rigid system of beliefs and values, some of which are highly restrictive compared to other cultures. Based on her actions after only a couple of months into her debut, Yunjin is courageously living up to her words! 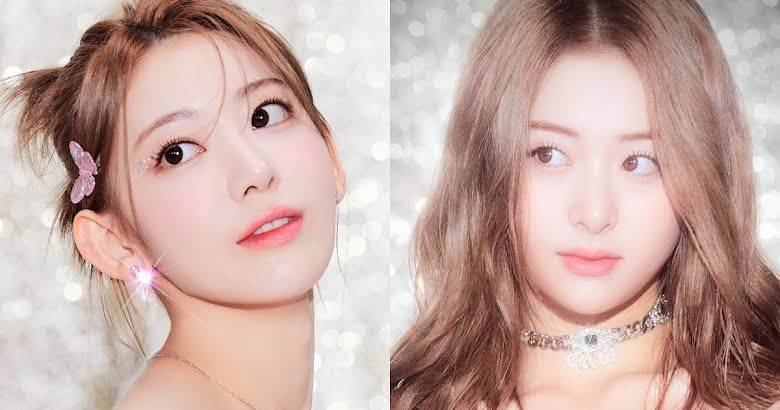 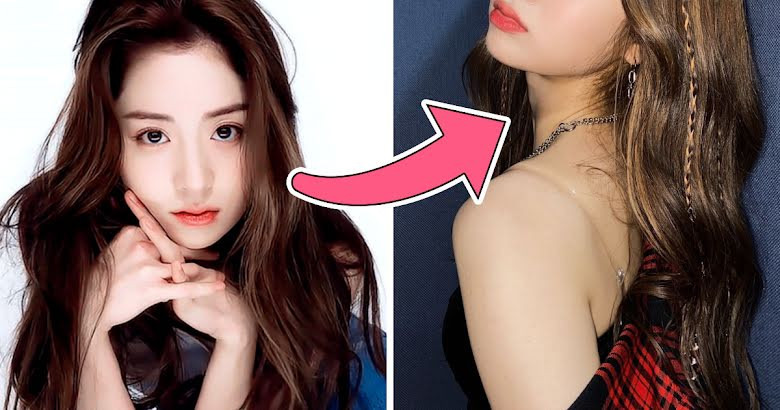 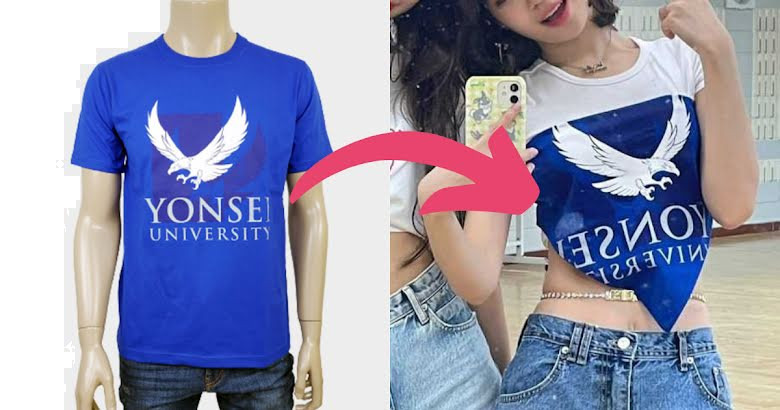