4 idols who became celebrities to support their poor family 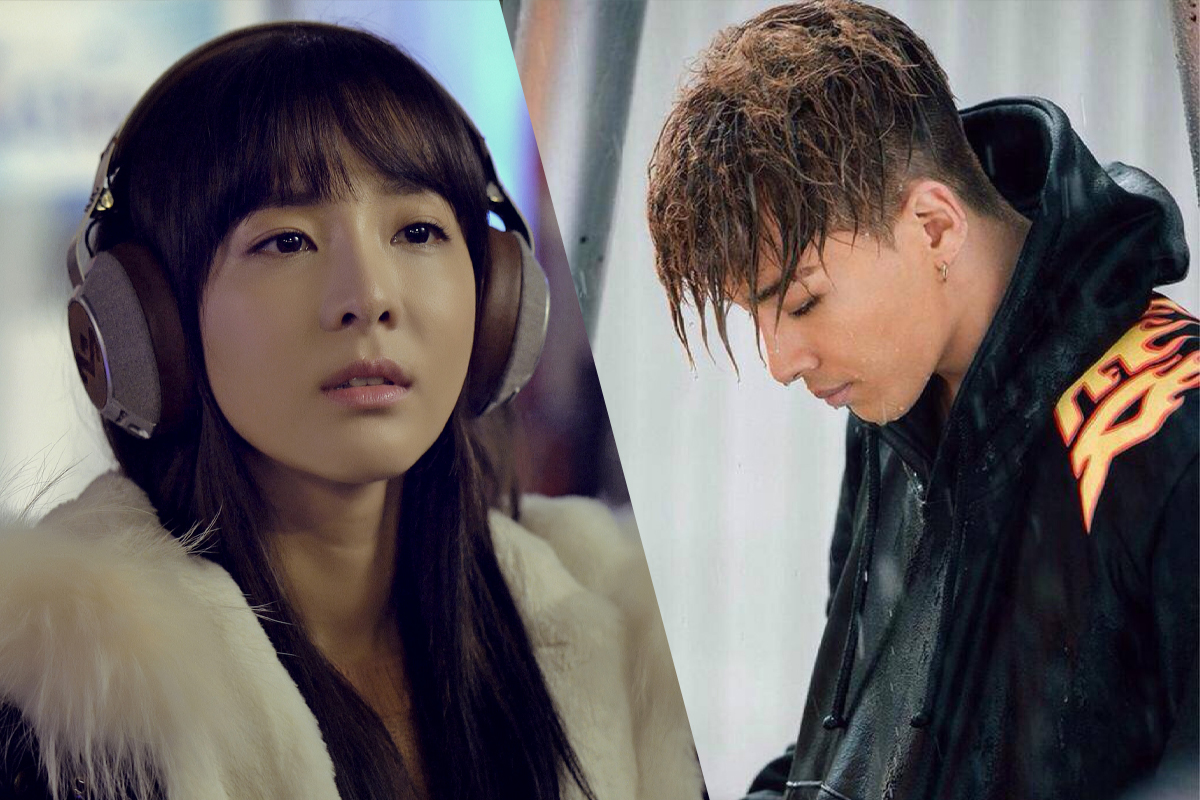 There are idols who grow up in poverty. Some of them admitted that they tried to become a celebrity to support their po...

There are idols who grow up in poverty. Some of them admitted that they tried to become a celebrity to support their poor family, to give their parents a better life. Here are 4 idols who entered the entertainment industry with that goal in mind.

Sunmi has previously revealed that she chose to become an idol due to her poor family circumstances: her father was ill and too weak to be able to work.

“Actually, I decided to become a celebrity for my father. When I was in 5th grade, I lived with my father and my two younger brothers. But my father was sick, and his illness was getting worse. At first he only used oxygen masks at home, but then it became so severe that he was hospitalized. My family was very poor, my father could not have a job, and I am the eldest child. I was thinking what I could do. My teacher advised me to become a teacher, but I would have to study for another 10 years to do so. I needed quick money," Sunmi said.

At the age of 14, Sunmi was accepted into JYP Entertainment. However, becoming a trainee at such a young age and being away from home overwhelmed Sunmi. She began to ignore her father's message, "But being a trainee was too tiring and I started to feel the pressure, and my father's illness… I was still too young to face all of these issues at a time."

Sunmi also revealed that her father passed away before she debuted and she regrets missing out on his messages. Her father did not regret letting Sunmi do her things, though. His last message to her was full of love.

"He passed away 3 months before I debuted. If only he could wait a little longer… He also dreamed of becoming an artist. When I went home to prepare for my father's funeral, my younger brother handed me my father's last letter. At the end of the letter, he wrote: 'If there is a next life, I still want you to be my daughter," Sunmi shared.

At the age of 13, Taeyang decided to leave home and pursue his dream of becoming an idol because he wanted to help his family which was in financial difficulties.

The male idol went to Seoul and was accepted into YG Entertainment, which was still a small company at that time. In the end, Taeyang debuted with BIGBANG, not only supporting his family but also helping YG become as big as it is today.

Dara had a difficult childhood because her father went bankrupt. Her poor family moved to the Philippines in hopes of rebuilding her father's career. However, her father had a secret family in Korea and soon abandoned her mother and her. He even used all the money they had for gambling.

These difficulties was what motivated Dara to become famous to support her family. When Dara debuted as an actress and singer in the Philippines, she was quite successful. Dara was then invited by YG Entertainment to become a trainee and debut with 2NE1.

In 2009, Chanmi and her mother appeared on KBS' 'Human Documentary', and in a conversation, Chanmi told her mother that she became a celebrity to help her mother.

"I wanted to make money early because my mother had to work from dawn to dusk without having a house of her own. After paying the rent and my school fees, we ran out of money and I hated it. The reason I decided to try to become a celebrity was because I thought it would help me make money faster. Everyone thought that it was easy to be a star wearing pretty clothes, and I also thought that it would be easy to make money if I could do well after debuting. Only now do I realize this job doesn't last forever," Chanmi shared. 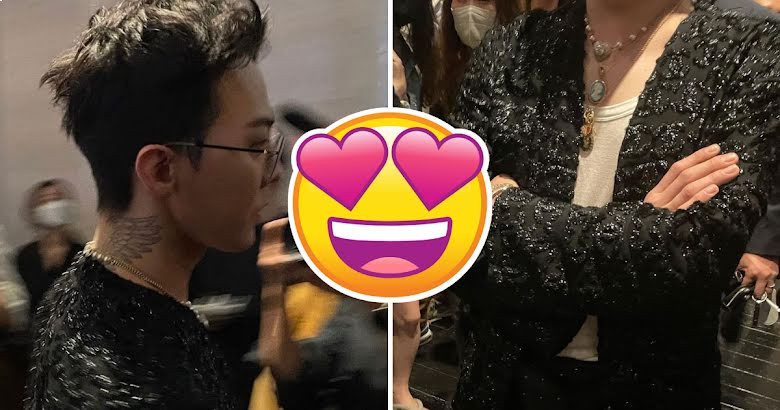 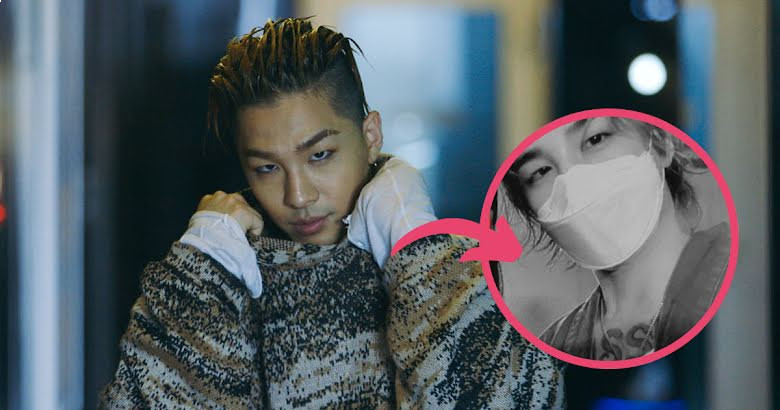