Back on February 3, 2PM's Junho surprised fans with an Instagram live broadcast!

On this day, Junho revealed that he had just returned home after attending a schedule, and also shared that he had his hair trimmed for the filming. The idol star then spent time answering fans' questions, communicating with his followers. 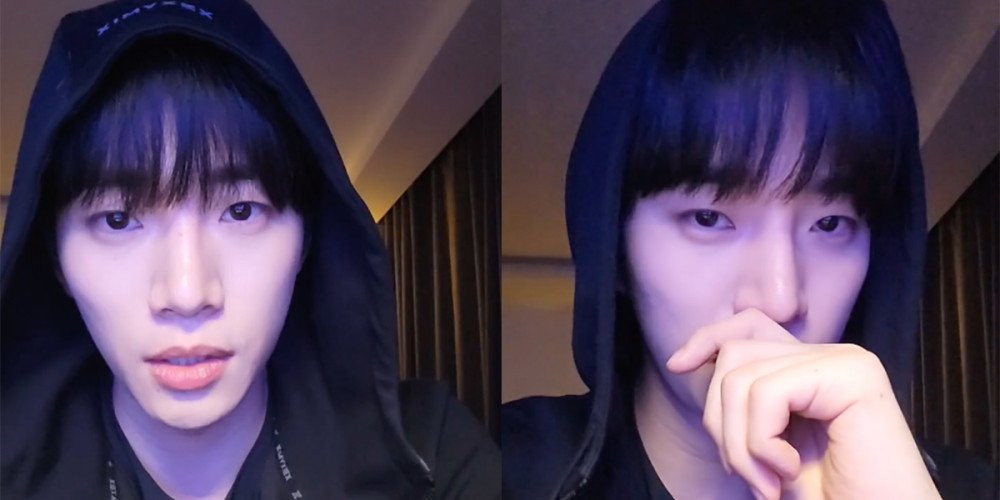 First, many fans asked about Junho's next acting project after the success of MBC's 'The Red Sleeve'. He said, "I am not sure yet. I am looking through many scripts that I received recently. I do want to choose a new project soon."

Then, one young fan asked a question that made Junho laugh! The fan wrote, "I was born in 2004. Is there a possibility that I could still be your girlfriend?" (2PM's Junho was born in 1990 and is 32-years old.) After reading the question, Junho commented, "If you were born in 2004, how old does that make you?" He then added on, "I don't know if I'm in a position to say... but I don't see why there would be no possibility of that happening either. But, I am feeling a little embarrassed now." 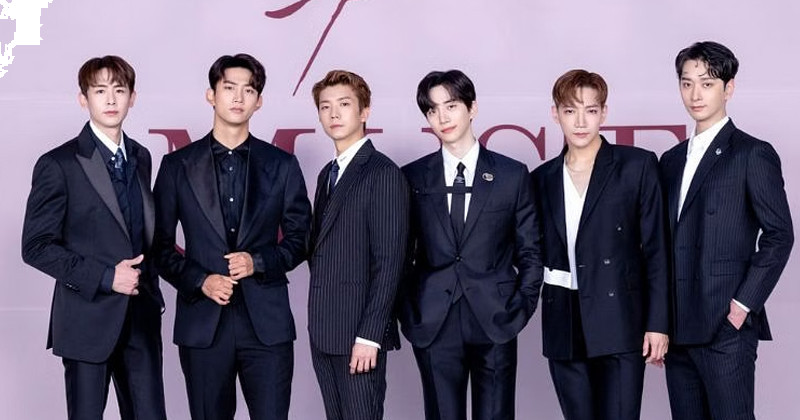 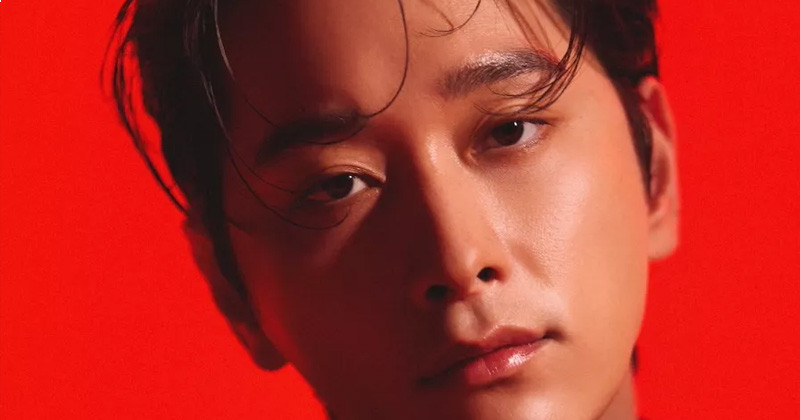 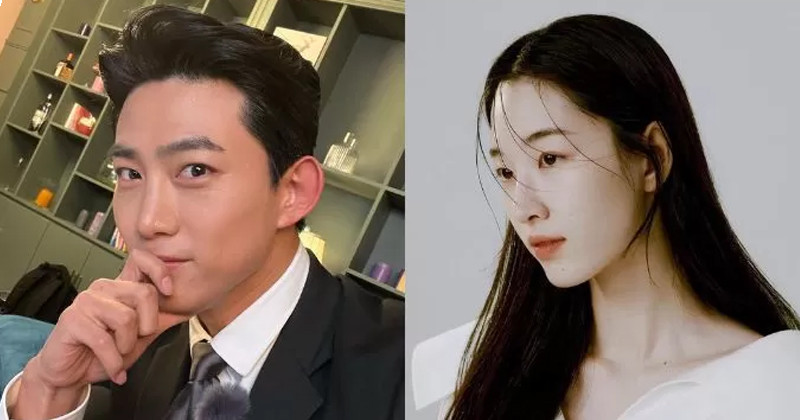 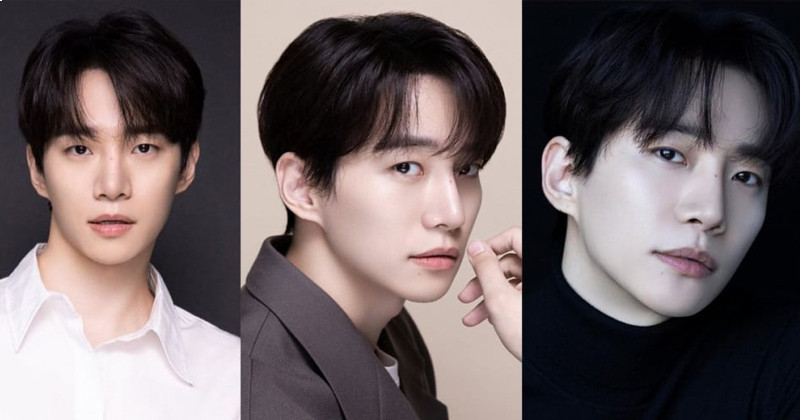