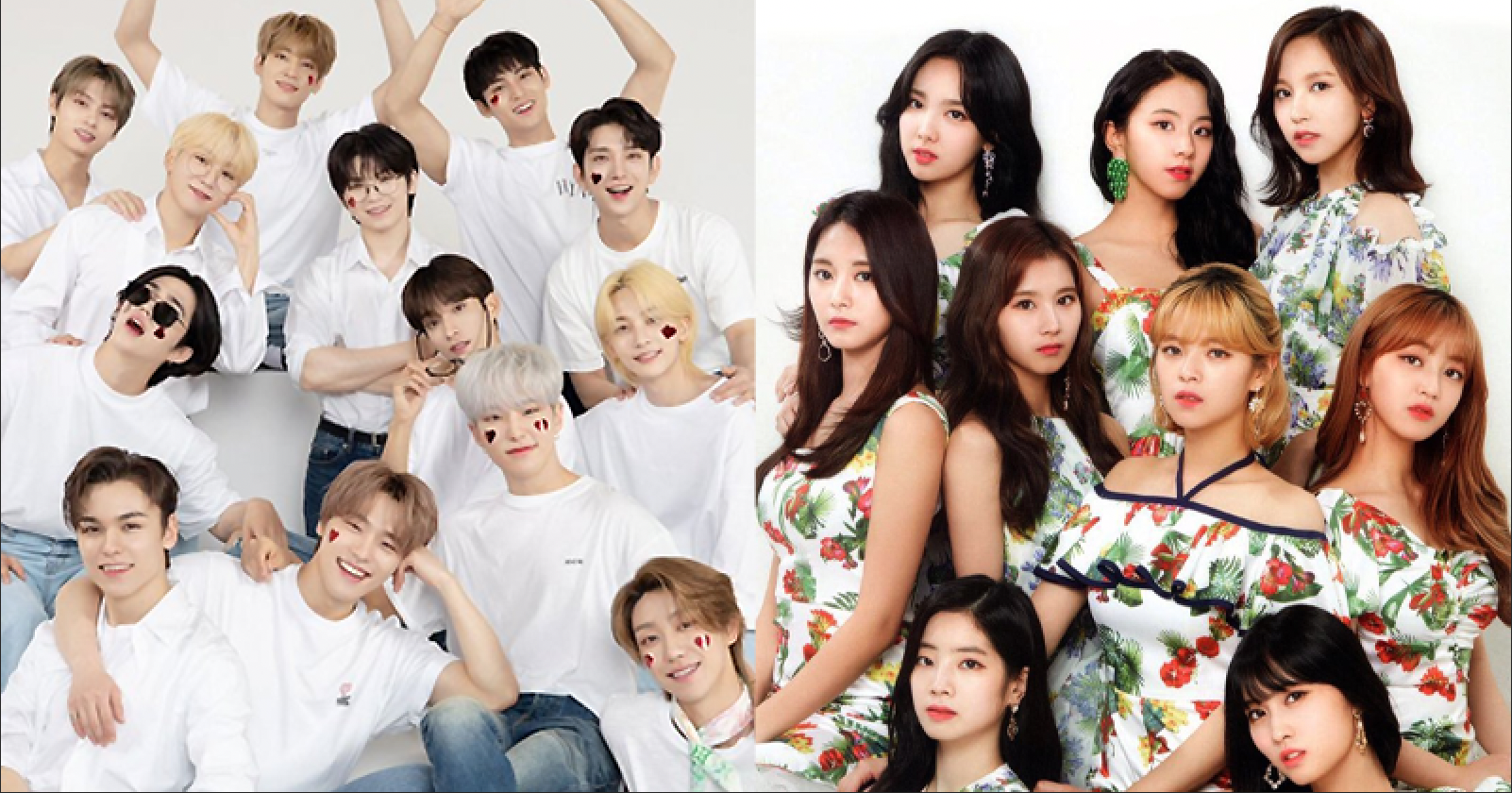 On Dec. 1, 2021 Asia Artist Awards released the full list of attendees at the upcoming awards ceremony.

The full lineup of K-pop artists who will attend the 2021 AAA has been announced! The audience can expect to see top idol groups like SEVENTEEN and Brave Girls, as well as fourth-generation leaders like aespa, ITZY and ENHYPEN.

On the 2021 AAA full lineup, ITZY is one of the female K-pop acts mentioned. The JYP girl group recently proved their constant growth as they set a new personal record on Billboard 200 with their first full album "CRAZY IN LOVE." In particular, the album debuted at No. 11, marking an incredible rise from their entry on the chart in May with "GUESS WHO," which entered at No. 148. 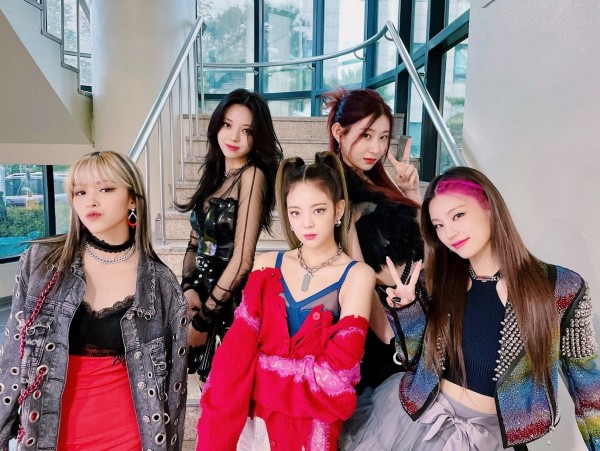 aespa, whose comeback is always highly anticipated, has also been announced to attend the 2021 AAA. This is the first time that the rookie girl group will attend the said awards show, so many are looking forward to their performance. 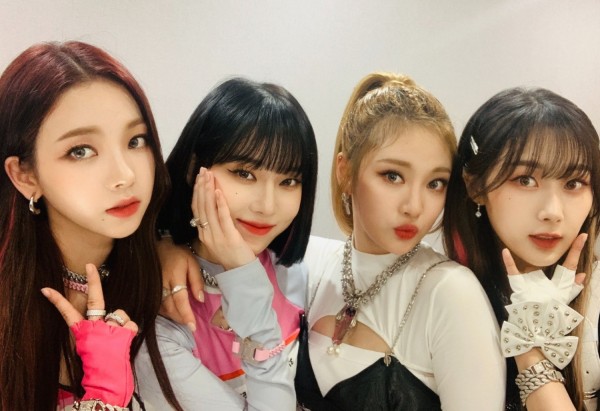 STAYC is another rookie group confirmed to show up at the awards ceremony. The sextet is the first girl group that debuted in 2020 to sell more than 100,000 copies in the first week. In particular, their first mini-album "STEREOTYPE" sold 114,203 copies, which is over three times their previous first-week sales. 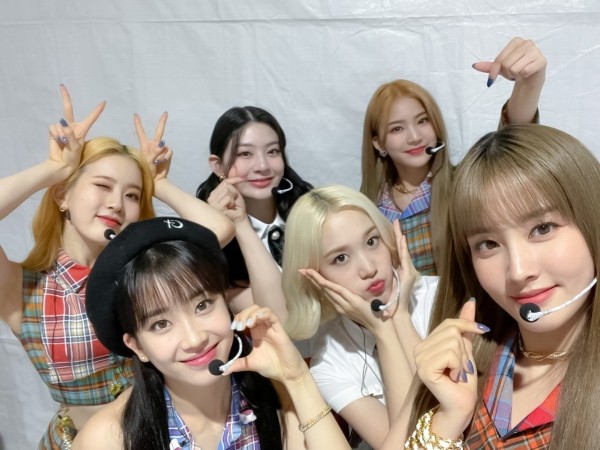 The other K-pop girl groups who will appear on the 2021 AAA are Brave Girls, EVERGLOW, Weeekly and MOMOLAND. Besides them, Cosmic Girls' sub-unit WJSN CHOCOME and female soloists Kwon Eun Bi and AleXa are also set to attend the awards show.

Most of the attendees at this year's Asia Artist Awards are male K-pop artists. Not to mention, a total of 17 male acts have confirmed their appearance at the event. 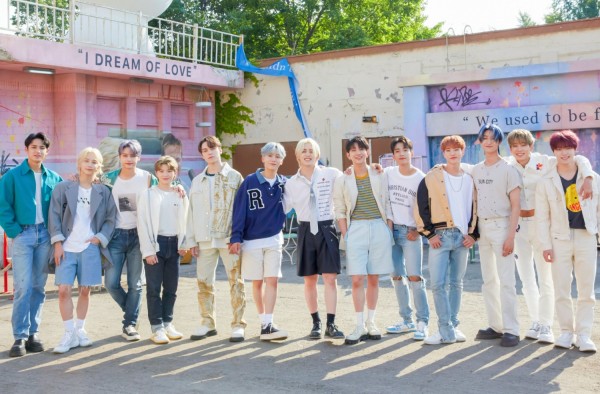 One of them is SEVENTEEN, who has recently earned the "quadruple million-seller" title after their latest album "Attacca" became the group's fourth album to sell one million copies. It is worth noting that "Attacca" recorded the third-highest first-week sales of any album released this year, selling over 1.3 million copies. 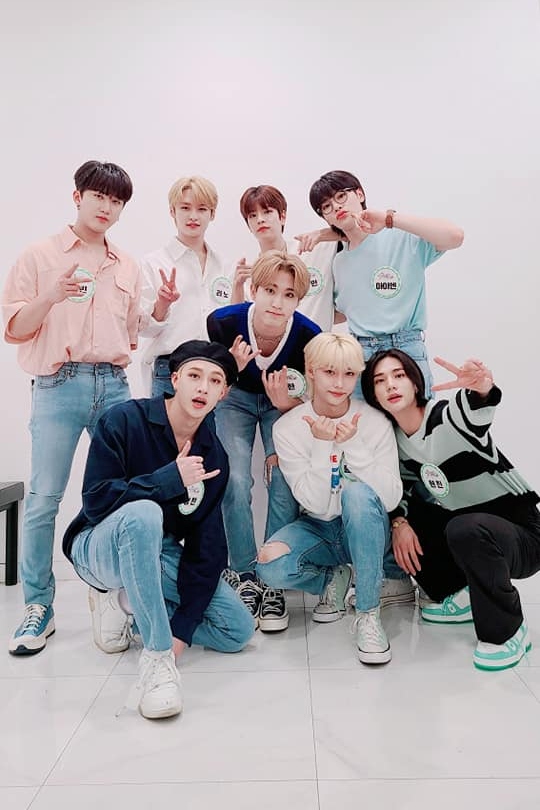 Stray Kids, who is JYP Entertainment's first artist to sell one million copies, has also confirmed their attendance at the 2021 AAA. The boy group saw a steady rise in popularity since they released their first studio album "Go Live," which features their hit song "God's Menu." 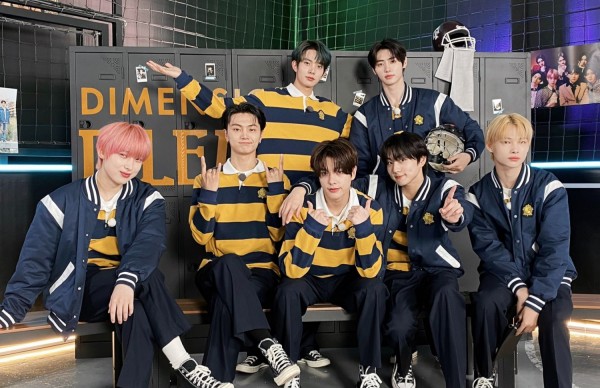 ENHYPEN, a new boy group regarded as one of the rookie monsters in the K-pop scene, will make their first appearance on Asia Artist Awards this year alongside aespa. Belift Lab's first boy group recently earned the "million-seller" title with their first studio album "DIMENSION: DILEMMA." 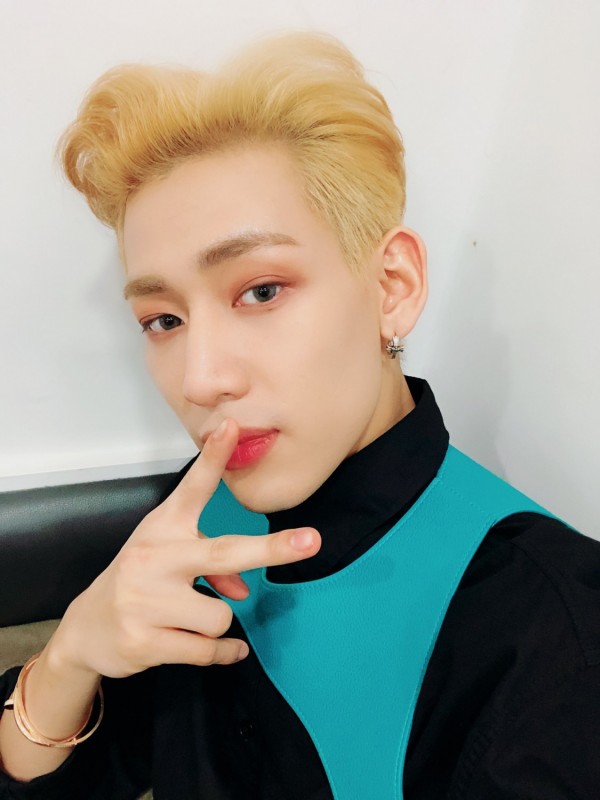 Apart from boy groups, male K-pop soloists will also greet fans through the awards show, including GOT7 BamBam who released his first solo album "riBBon" this past June after signing with his new agency ABYSS Company. 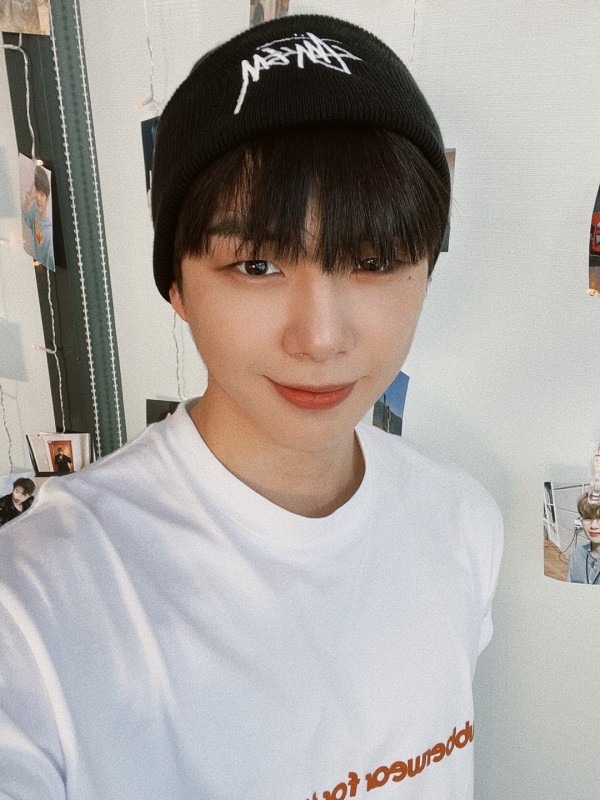 Meanwhile, the 2021 Asia Artist Awards is set to take place on Dec. 2 at the KBS Arena in Seoul. 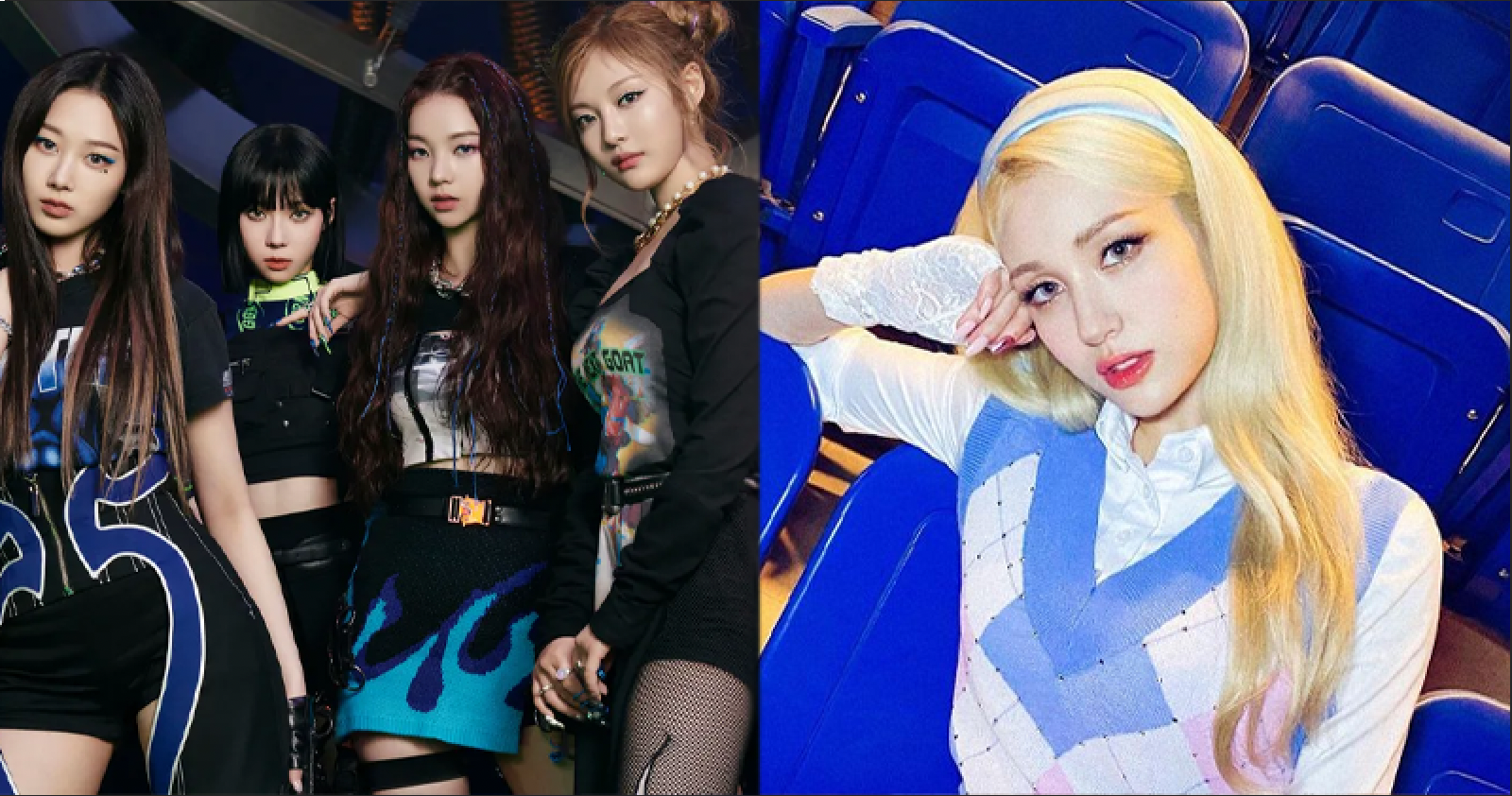 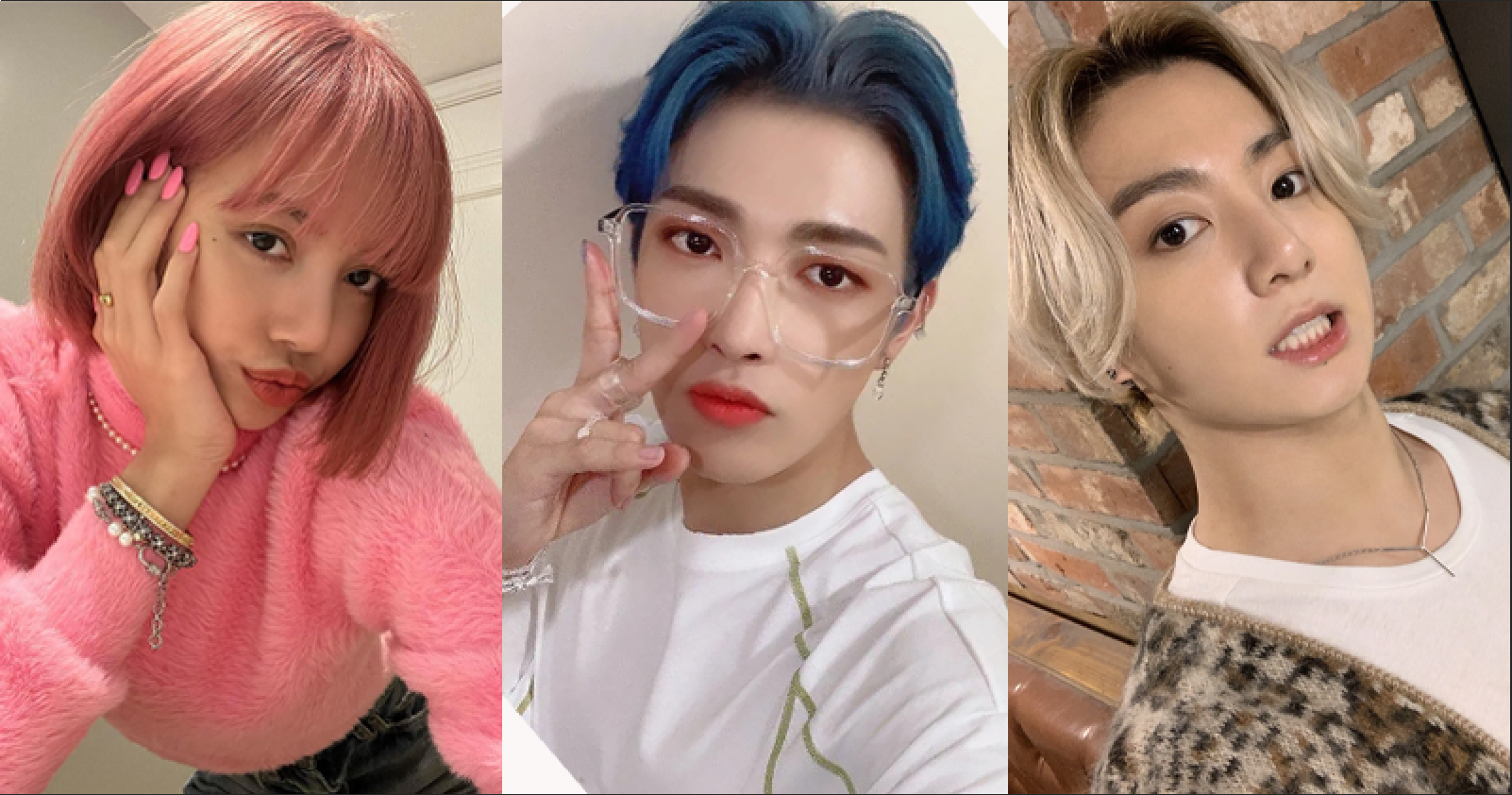