It can be said that April is one of the busiest but happiest months for EXO-L (EXO's fandom) when there are many annive...

It can be said that April is one of the busiest but happiest months for EXO-L (EXO's fandom) when there are many anniversaries for them to celebrate. Recently, on April 8, fans and EXO had their meaningful 8th anniversary with photos of the group in the past. And today, April 12, fans once again overwhelm Twitter with birthday wishes for EXO's youngest member, Sehun. #GoldenSehunDay and many other hashtags to celebrate Sehun's birthday topped Twitter trends around the world.

April 12 this year is the day Sehun turns 26 and on this special occasion, the fans have continuously sent their love to him. Not only that, before midnight camein Korea, #GoldenSehunDay and many other hashtags fan dedicated to him reached the top of worldwide Twitter trends. The hashtags trending prominently are #GoldenSehunDay and #HappySehunDay. Besides the hashtag, fans also attached a lot of images of Sehun to their special and meaningful messages.

Sehun must be very happy with the special things his fans do for him. And he did post a lovely photo with a hand-written letter and cute drawing on Lysn (where EXO'S official fanclub resides) to thank his fans.

The fact that #GoldenSehunDay and many other hashtags topped Twitter trends shows that he is always loved by fans, in every event and activity. Fans always wish for the best for the EXO's maknae. Currently, fans are looking forward to Sehun having a comeback schedule with EXO or EXO-SC. 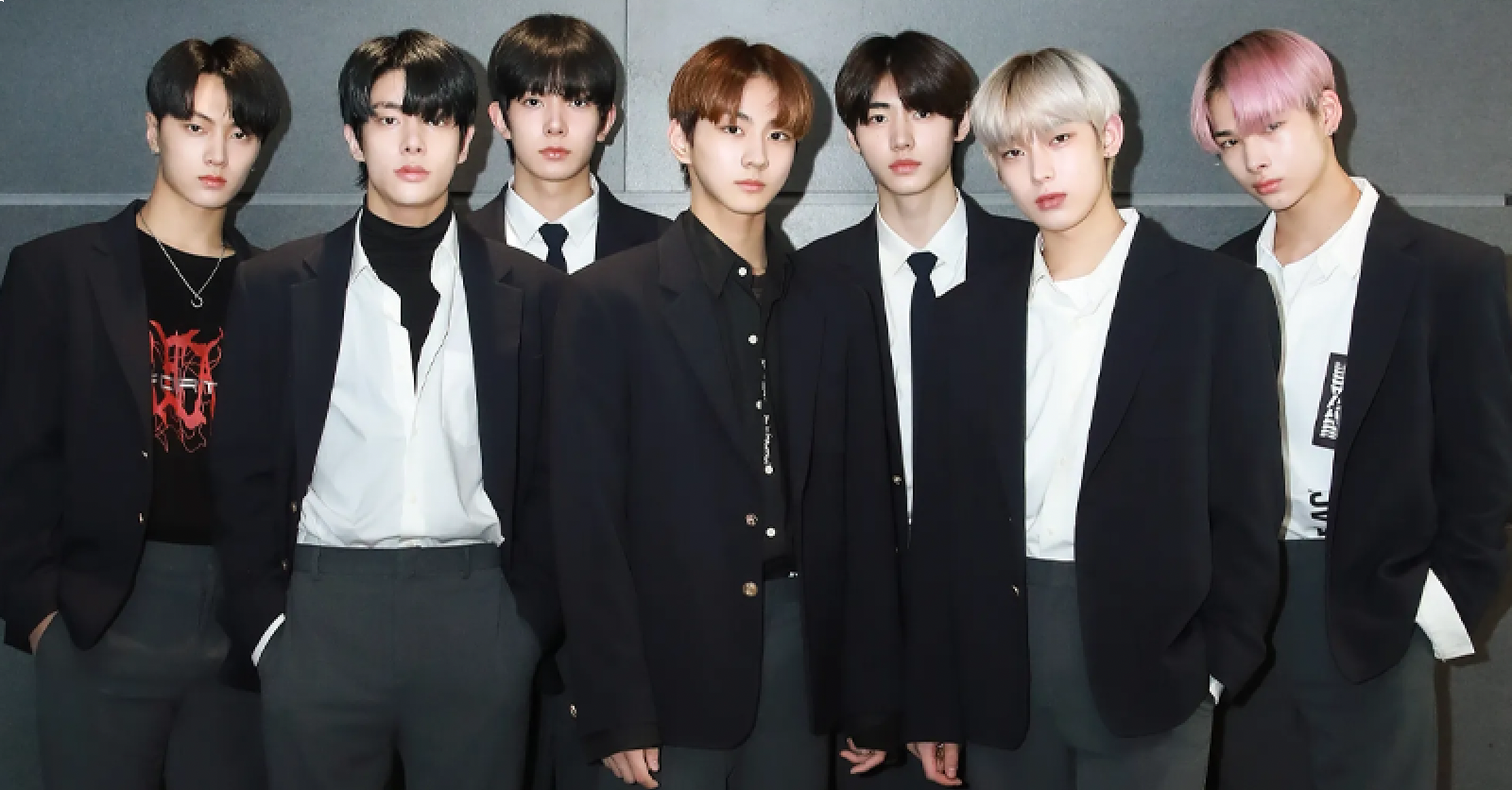