Not only female idols receive high praised for their "Ant-waist" but these male idols on this list could totally run fo...

Not only female idols receive high praised for their "Ant-waist" but these male idols on this list could totally run for the tiny waist path.

AB6IX‘s Daehwi is a gorgeous idol who’s famous for having a tiny waist, and he carries himself so well!

Soobin is definitely the waist-leader when he showcases his perfect small waist without intentions.

Not only unreal visual, charismatic stage presence and perfect rap and dance skills, Taeyong also got high praised for having such a tiny waist.

One of the group's main rappers has such a noticeable small waist when stylists give him any kind of outfit with belts. Han may spit fire and so does his waist!

Taemin originally has a slight but muscular figure, which is understandable for him to have a really tiny waist.

Besides his handsome face, Sehun also has his body figures like a statue along with tiny waist.

Since debut, Kim Jae Joong has been known for his slim body and unreal visual. Times went by, the artist has built his figure bigger and more muscular but the small weight of him is forever attached to the artist.

GOT7's maknae boasts a tall, lithe figure, and has an amazingly tiny waist!

NCT/WayV’s Ten is a talented singer but when speaking about dancing, his body just automatically follows the rhythm. Maybe that is a way for him to stay fit and maintain a wonderful small waist.

“Healing smile” of NCT could definitely “hurt” you mentally with that visual and his slim waist.

There’s nothing Jungkook could barely do, including marking his name as male idols with stunning small waist

His body is always slim but that tiny waist is just so jealousy and deserves to be pointed out.

Yes, Byungchan is the last idol on this list while having such a small waist. 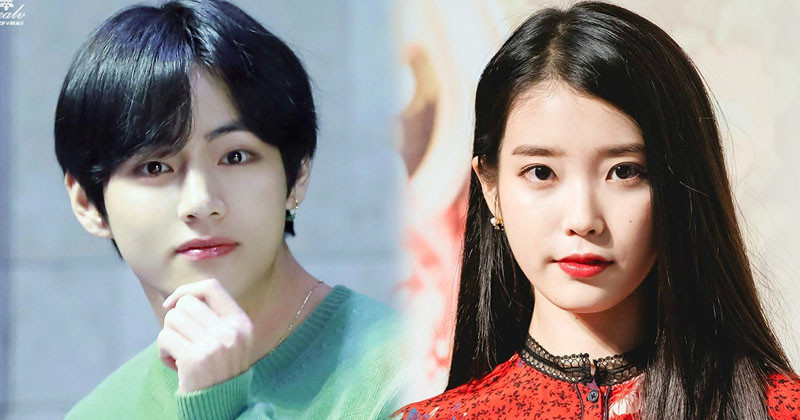 TXT Reveal Which Members Would Be The Best Boyfriends