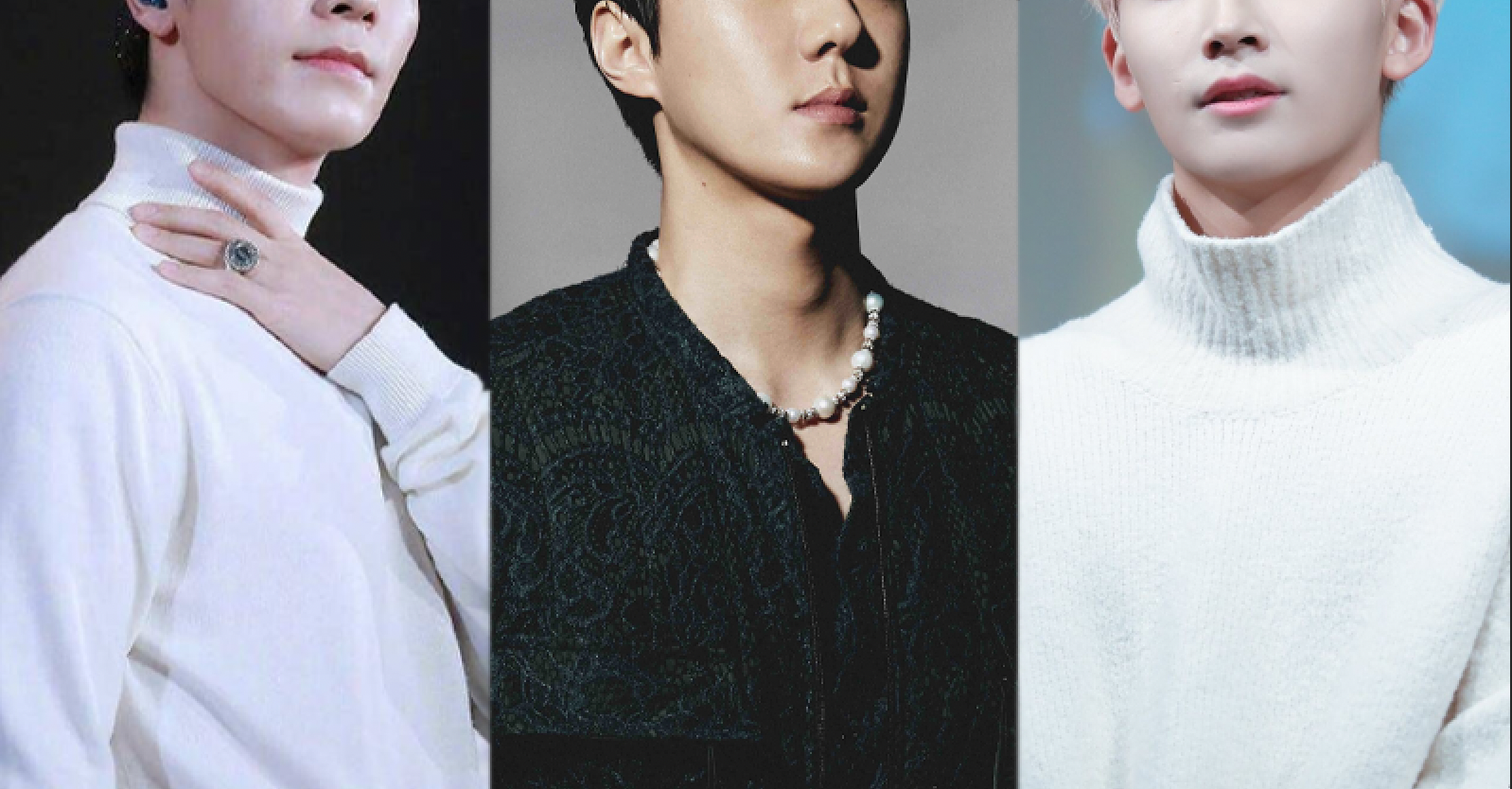 There are so many K-Pop groups out there and the number of members they have also vary from group to group.

Let's find out which groups have 10 or more members! NCT 2020 is set to debut with their album on Oct. 12 and it is said that they have 23 members! Many are also wondering how they will be fitting on stage. 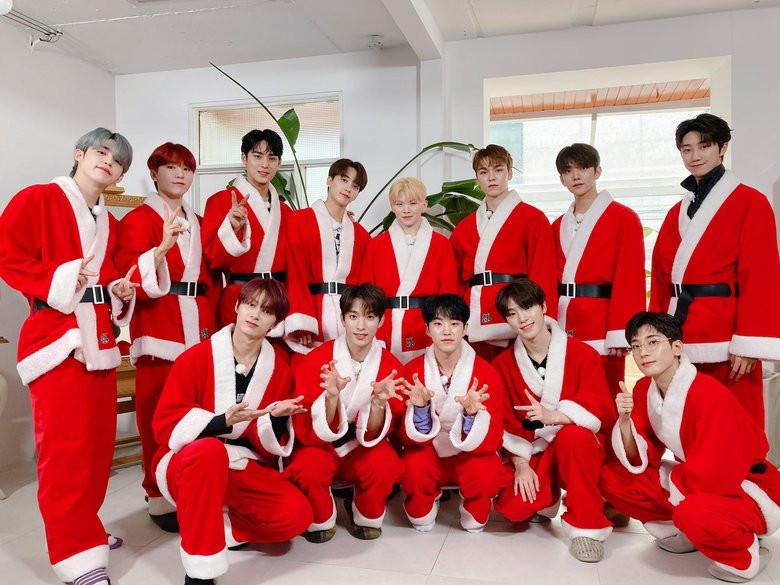 When they first debuted many had initially thought that they have 17 members but it turns out that they have only 13 members. Despite a large number of members, they have been wowing fans with their synchronized dancing! 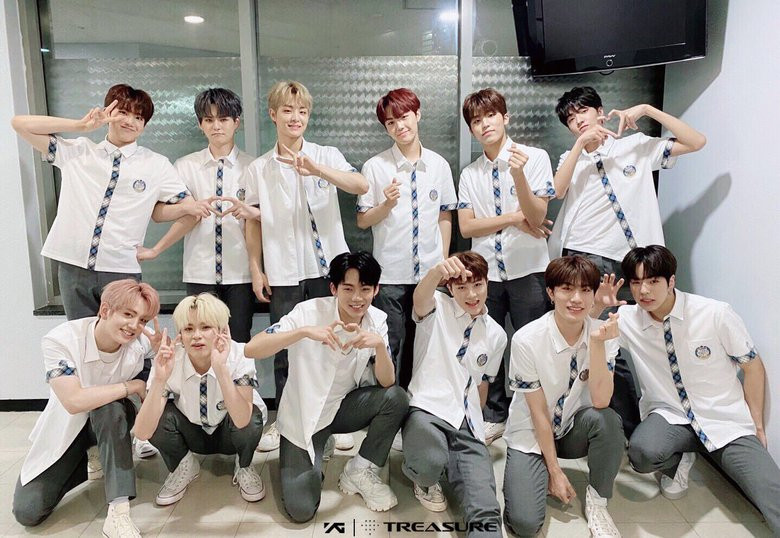 YG's latest boy group, TREASURE, also has a stunning amount of 12 members! For those who had watched "Treasure Box", they would know that they were supposed to debut as two different teams but in the end, they come together as TREASURE. EXO initially debuted as EXO-K and EXO-M with 6 members in each unit. However, later they promoted as an unit together.

Currently, they have a total of 9 members. THE BOYZ initially debuted with 12 members but after ex-member Hwall had left the group because of health concerns, they are still going strong as 11!

Not long ago, they had returned with their latest title track 'THE STEALER'. 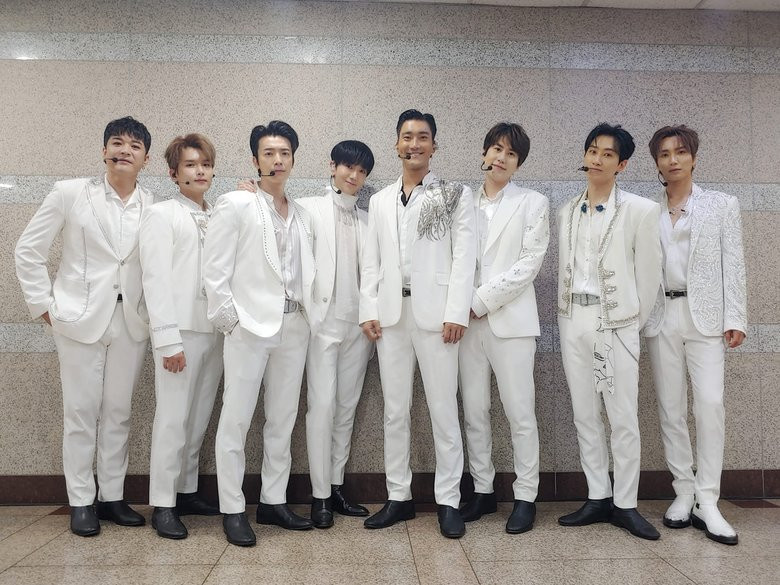 Long time K-Pop fans would recall that Super Junior consists of 13 members! 15 if you include Henry and ZhouMi as they are part of Super Junior-M.

Currently, they are active with 8 members. 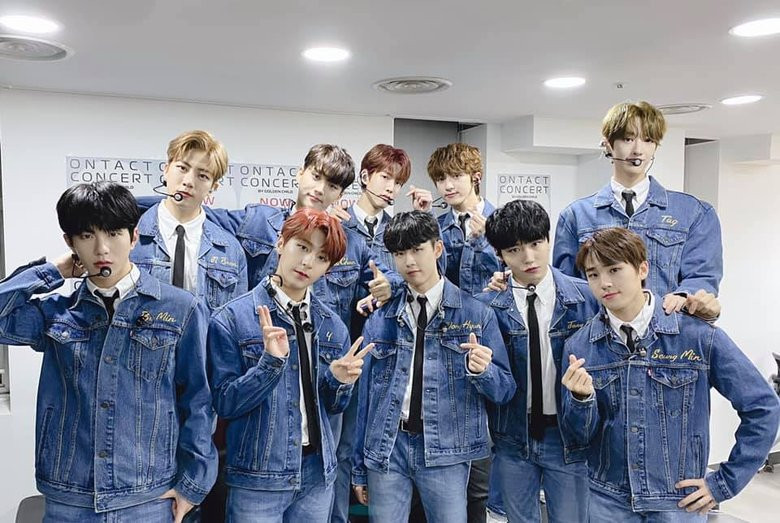 Golden Child debut with 11 members but after previous member JaeSeok who had left the group due to health concerns, they are currently promoting as 10 members.

They will be making a comeback on Oct. 7. 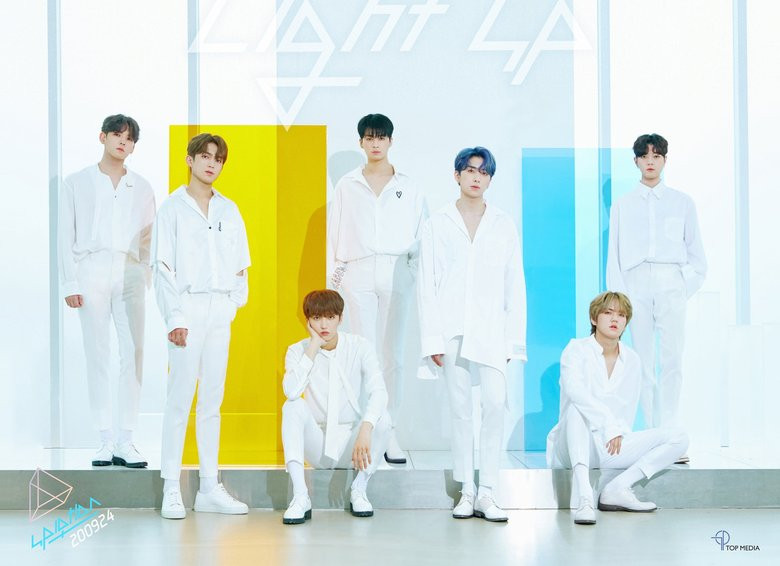 Their group name might already give the answer to the number of members they have and yes, UP10TION consists of 10 members.

However, with Kim WooSeokand Lee JinHyukfocusing on individual activities and the hiatus of JinHoo, they are active with 7 members. PENTAGON also debuted with a total of 10 members but currently has 9 members. JinHo had previously left for his mandatory military service and hence PENTAGON is active with 8 members.

They had recently released their 1st Japanese album "UNIVERSE : THE HISTORY". 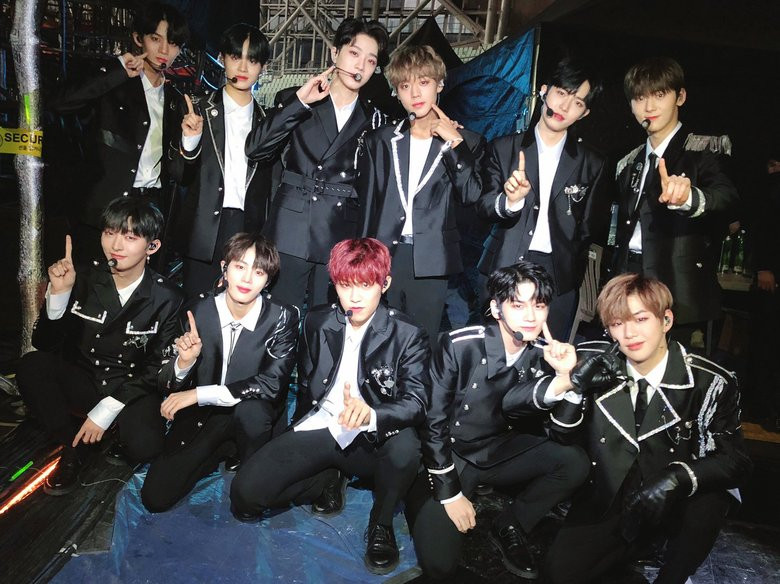 Those who had watched Mnet "Produce 101" Season 2 would definitely know who Wanna One is. They debuted with 11 members and many of their fans missed the times when the group was still active as a whole. Viewers of Mnet "Produce X 101" would also know this group. X1 has a total of 11 members and many fans were sad when they had to disband only a short while after they had debuted. TRCNG debuted with a total of 10 members but over the years, 2 members had left and they currently have 8 members. 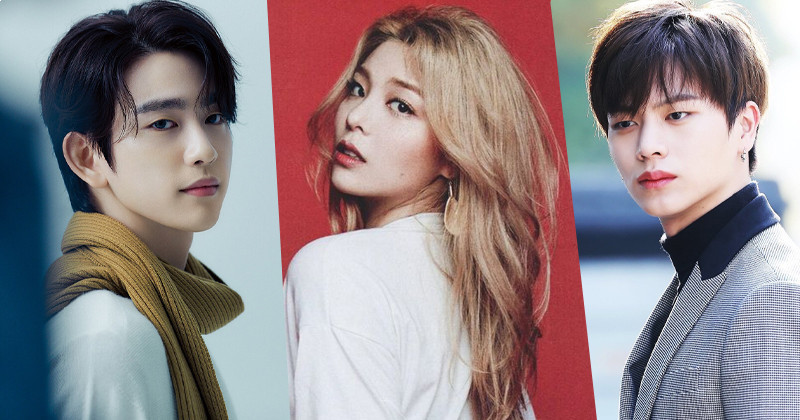 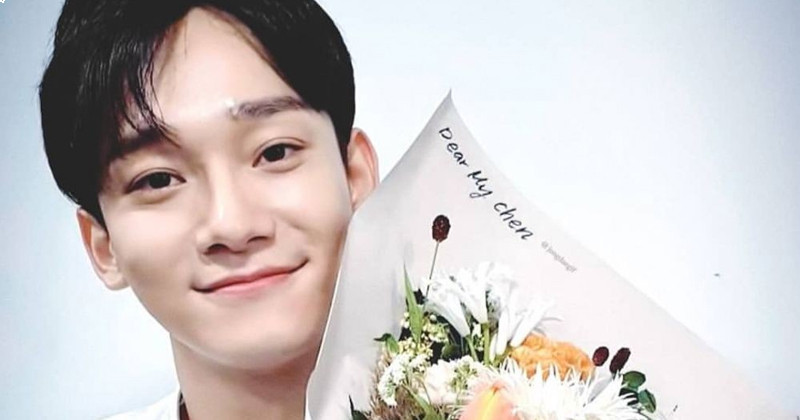 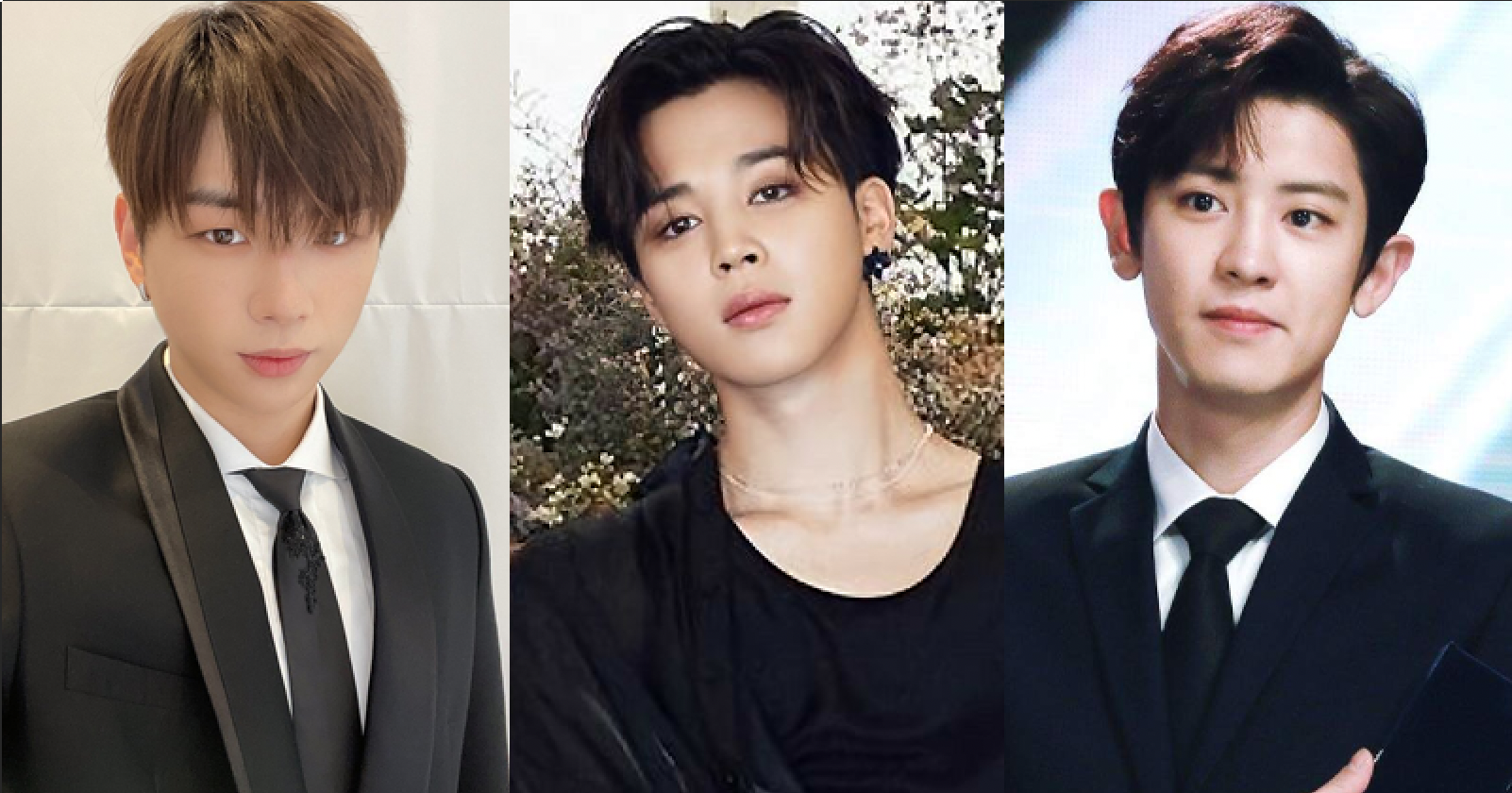